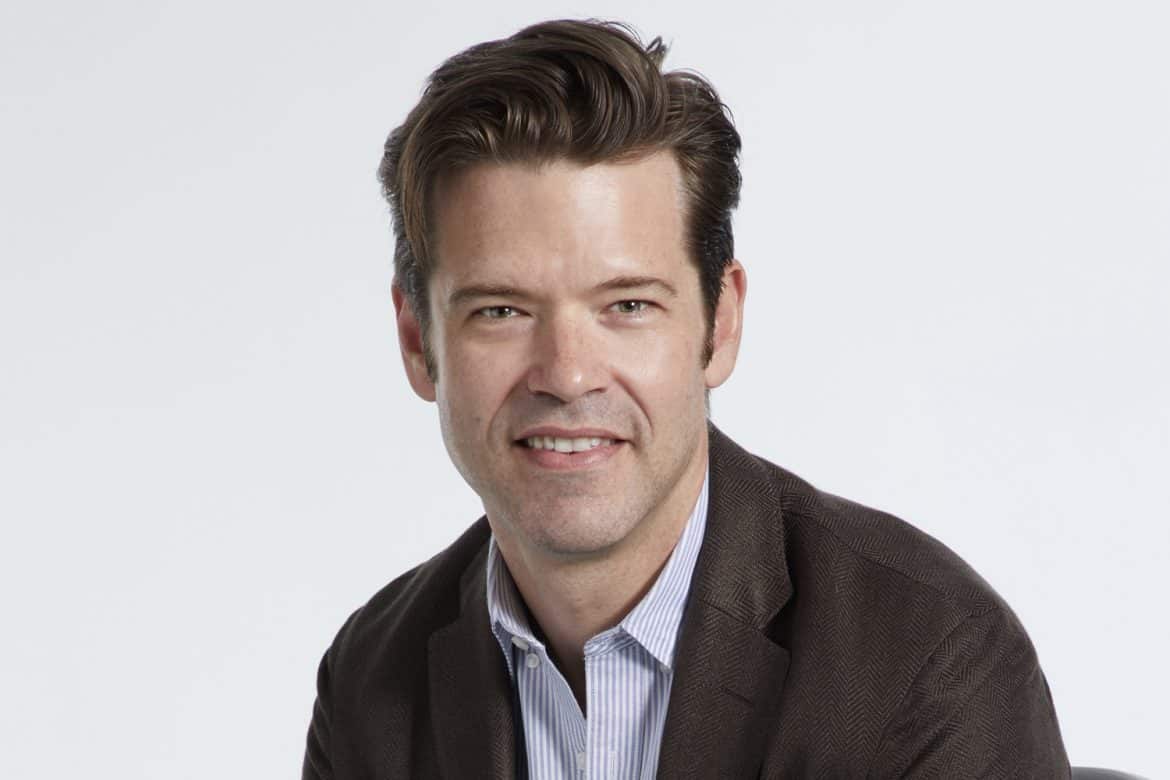 1. Michael Sebastian has been named the new Editor-in-Chief of Esquire. He was previously the publication’s digital director. Meanwhile Nick Sullivan was promoted from fashion director to creative director at the magazine. Read more about their appointments here.

2. Humberto Leon and Carol Lim have stepped down as creative directors of Kenzo after eight years. Click here to read more about their departure.

4. Austin Smedstad, U.S. integrated communications director at Kiehl’s, has been promoted to AVP at the company.

5. Farial Awan, formerly an associate VP at HL Group, has been named VP at Azione.

10. Rachael Kelley, director of PR at Kiehl’s, has left the company.

22. Freuds US is now representing The Organic Pharmacy.

Gloria Vanderbilt Has Passed Away, Chanel Sales Rise and Rise