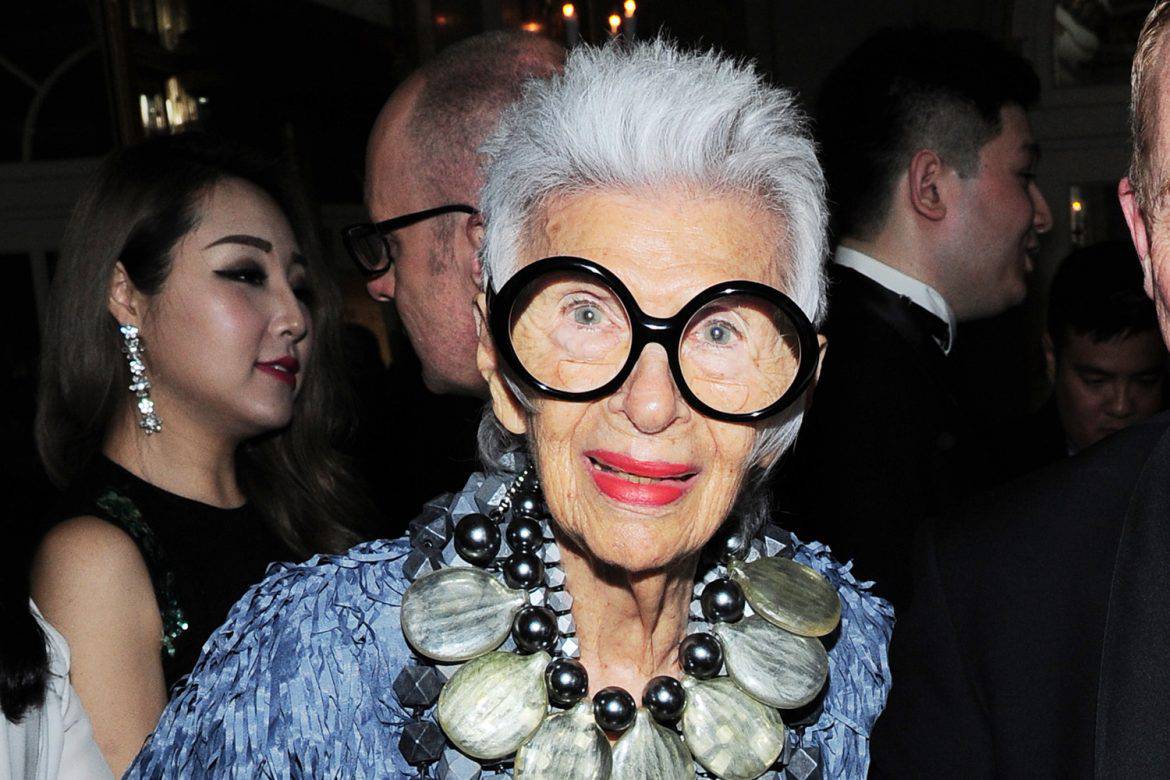 1. Lucy Yeomans, EIC of Porter magazine, is stepping down from the position after seven years.

3. Katie Jayne Becker has been named beauty director at Elle. She was most recently at the Coveteur.

4. April Long has been named beauty director at Town & Country. She succeeds Jamie Rosen, who will stay on with the publication as a contributing beauty editor and columnist.

6. Xavier Teo, previously of Anomaly, has been named executive creative director of CNX, Condé Nast’s full-service creative agency. Meanwhile Brendon Volpe, formerly of Team One, was named head of strategy for the company.

8. Suzanne K. Anderson has been appointed VP, ready-to-wear fashion director for Macy’s. She was most recently vice president, creative director at Peerless Clothing.

10. Katie Underhill has joined Tanya Taylor as the senior director of marketing.

13. Kate Young has been named a creative consultant to BCBGMaxAzria for the Spring 2019 season.

15. Andrew Fitzsimons has been named a brand ambassador for NatureLab. Tokyo.

18. KCD London is now representing Marco de Vincenzo in the UK and the US.

27. The Woods & Co is now representing WHEN Beauty.