All the Winners From the 2019 SAG Awards, Kering’s $1.6 Billion Italian Tax Debt 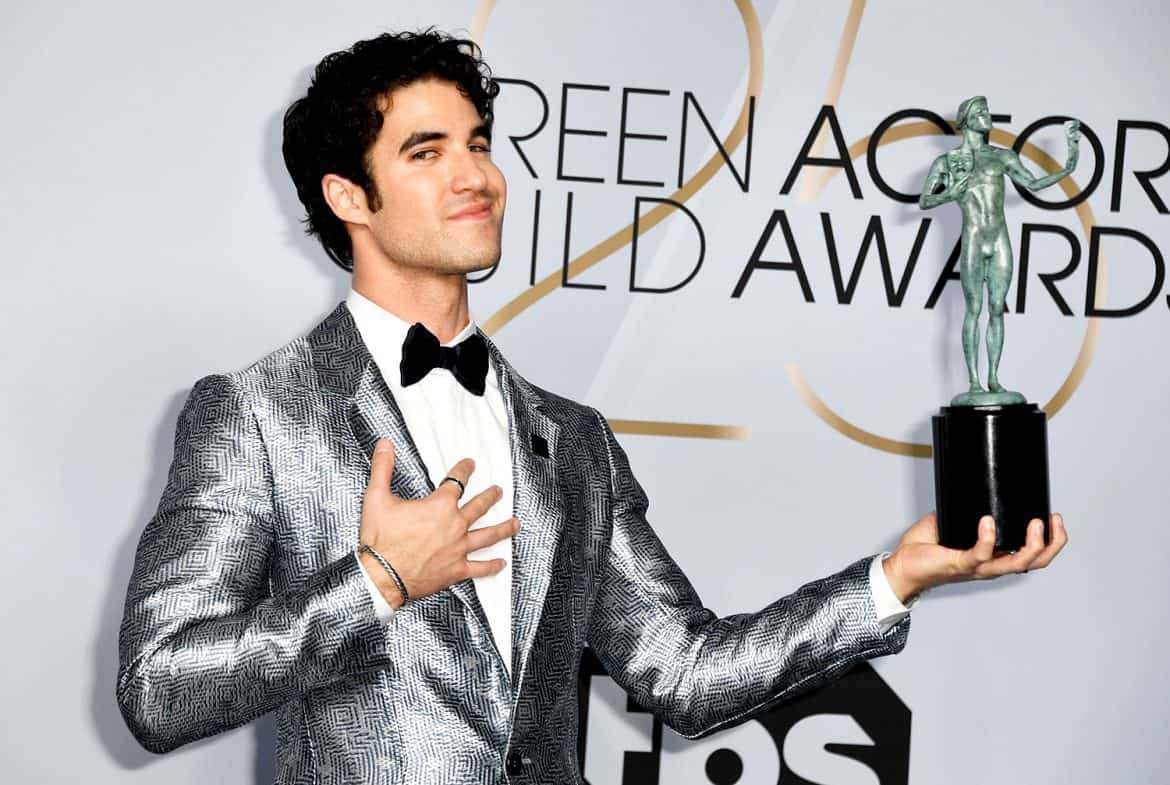 All the Winners From Last Night’s SAG Awards
Last night the SAG Awards took place in Los Angeles, celebrating the best film and television performances of 2018. It is the last major awards ceremony before the Oscars, and is usually a solid predictor of who will go home with the Academy Award. Here are the night’s big winners:

Italian Tax Authority Claims Kering Owes $1.6 Billion in Taxes to Italy (Business of Fashion)
Kering is being accused of evading paying taxes in Italy between 2011 and 2017. The investigation, mostly centered around Gucci and first reported last November, alleges that Kering processed revenues through countries with lower taxes.

Condé Nast International Debuts Vogue Business
After eight months of testing and tweaking, Condé Nast International is ready to release its new title: Vogue Business.
Launching as a newsletter, it will focus on markets, and the global business of fashion. “We take a new global, visual and data-driven approach to journalism,” Lauren Indvik, Chief-Editor, said in a release. “Our journalism is designed for maximum impact and accessibility, making it easy to understand key ideas at a glance, and to enable fashion leaders to make the decisions that will grow and future-proof their businesses and careers.” The newsletter officially launches Tuesday. Those interested can sign up, here.

Today we are launching Vogue Business, a new digital publication which is the first centrally-developed title from Condé Nast International. Find out more at https://t.co/onyZSiLYSr @condenastint #VogueBusiness pic.twitter.com/HkePVGeEyg

Bar Refaeli Will Host the Next Eurovison Contest (Elle UK)
The next installment of the popular Eurovision song contest will take place in Israel, and who better to host than the country’s most popular supermodel, Bar Refaeli? Rafaeli will co-host the global competition with Israeli television host Erez Tal. Rumor has it Rafaeli was offered the job after Gal Gadot turned it down, but whatever; she’ll slay it all the same. 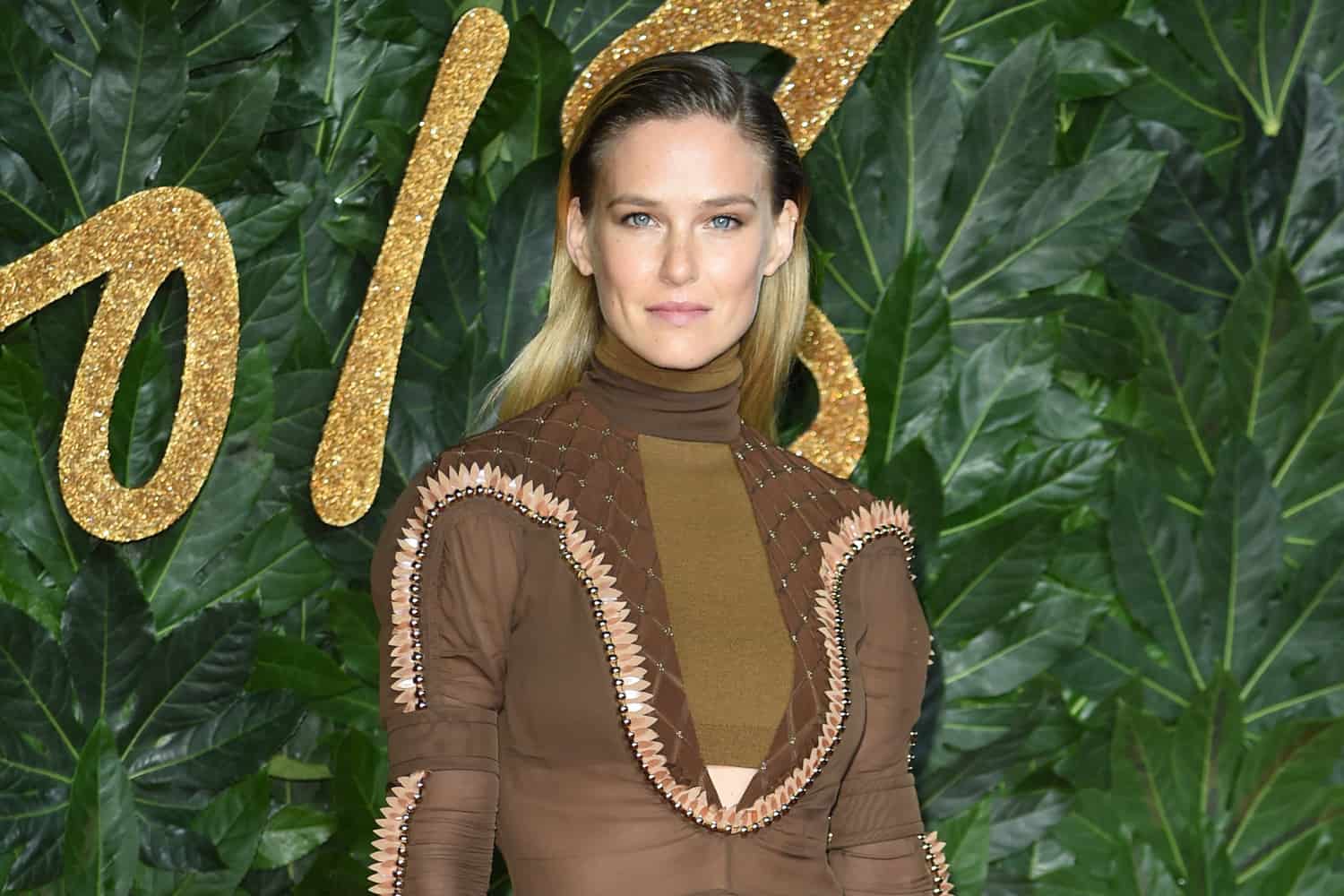 Lenny and Zoe Kravitz Spend Some Family Time Shooting New Tumi Campaign
To promote its new A3 collection, Tumi tapped one of the coolest families around — the Kravitzs — taking the father-daughter duo to the Bahamas to shoot the new campaign. “I loved the idea of telling a story about travel, family and connecting with one’s roots,” Zoe said of appearing in the ads. “The Bahamas holds a lot of meaning for me. When I was a kid, it was like this magical place that my dad talked about a lot with so much love and passion. I think it always made him feel connected to his mom—my grandmother—who called it home.” 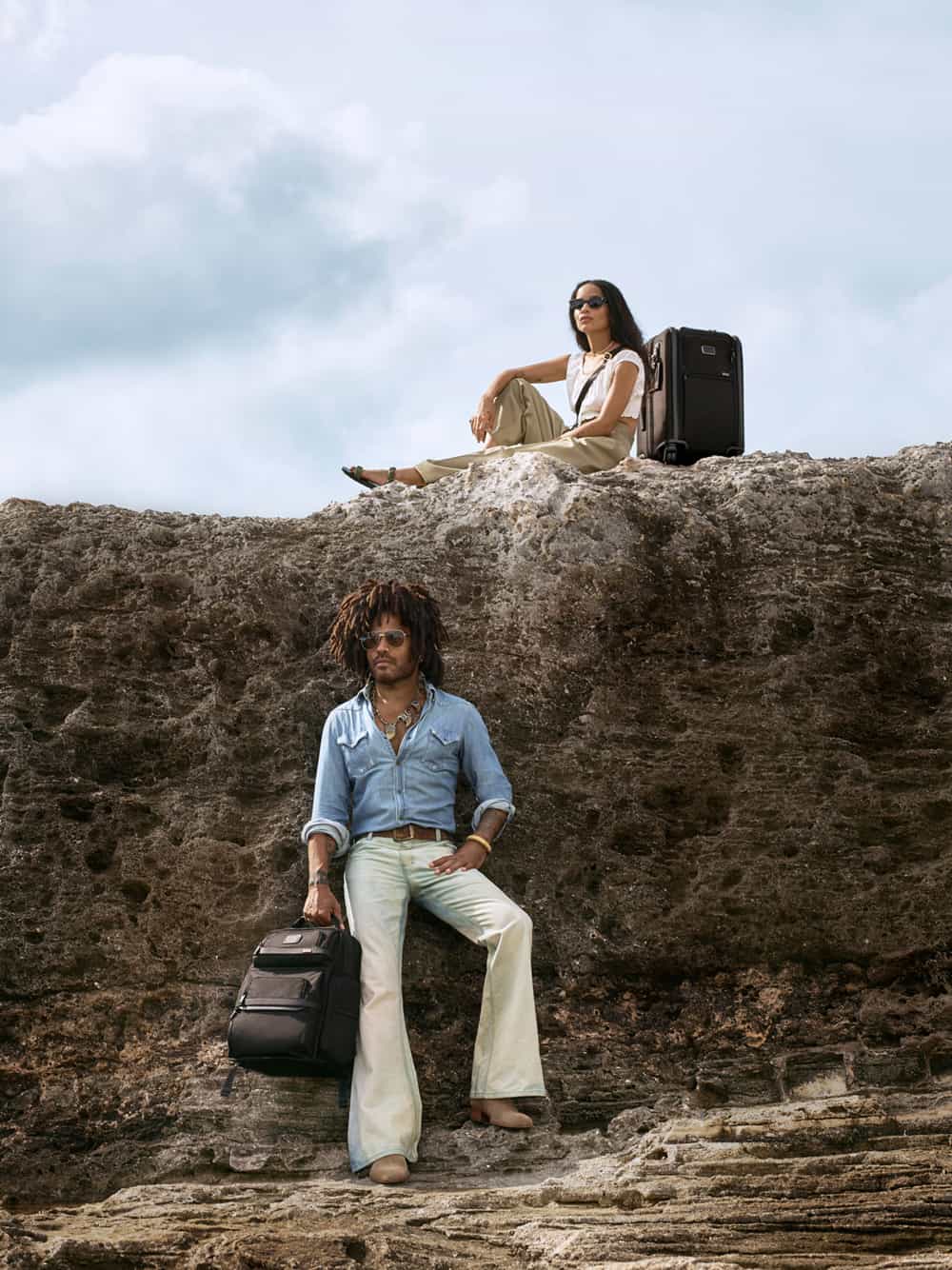 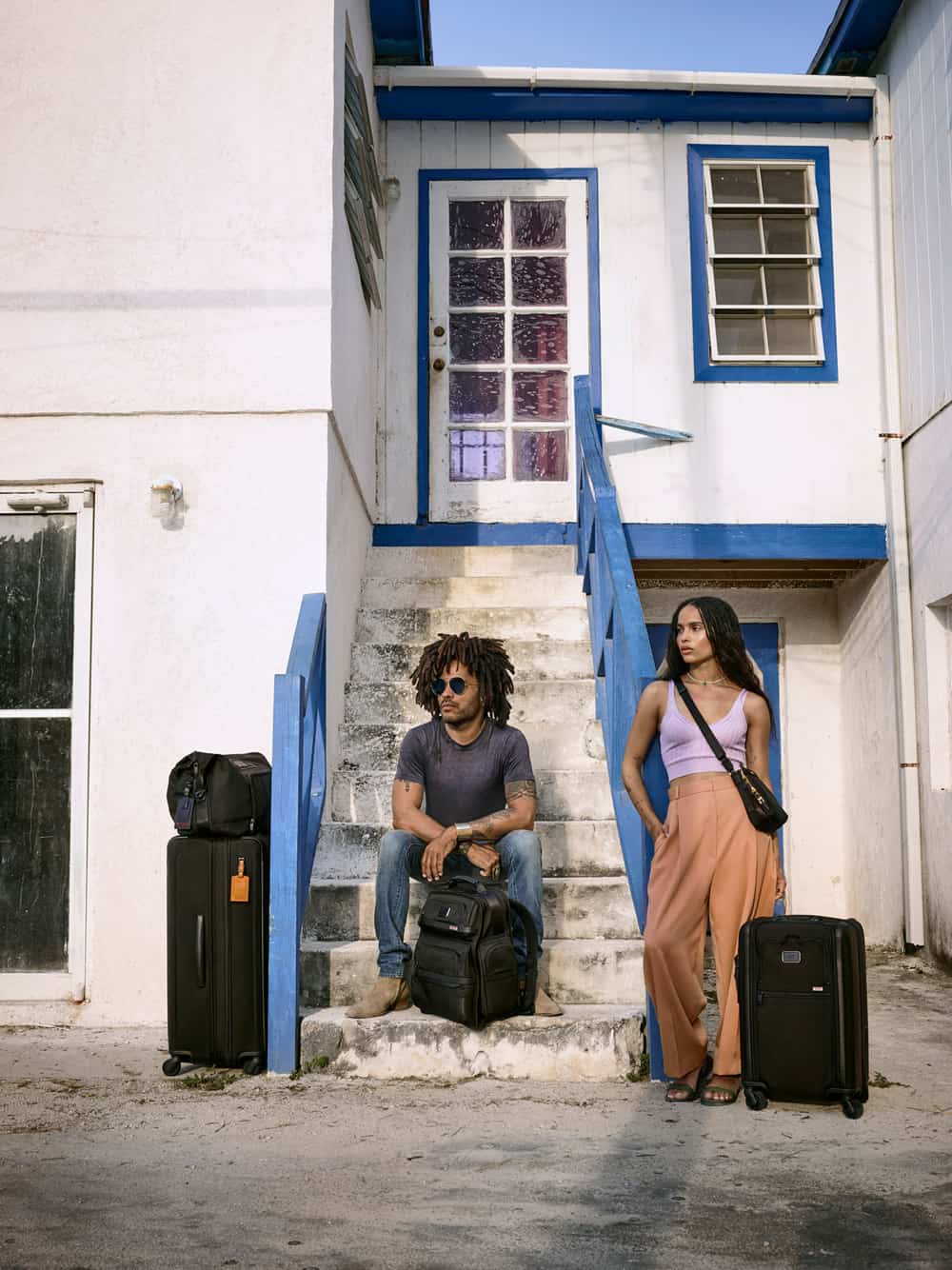 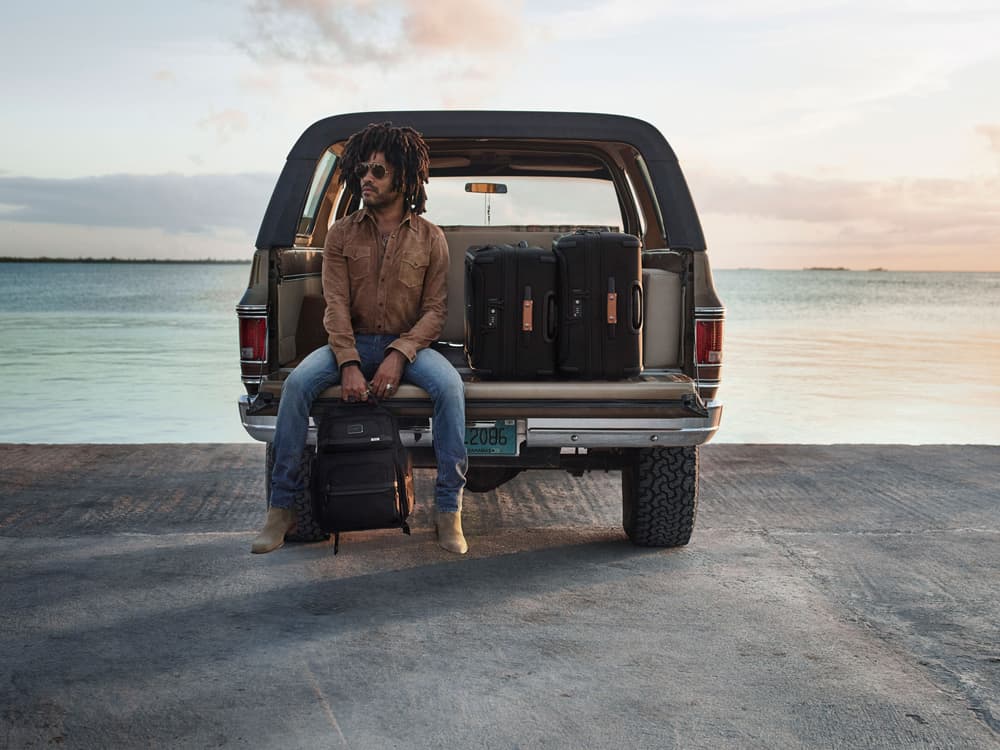 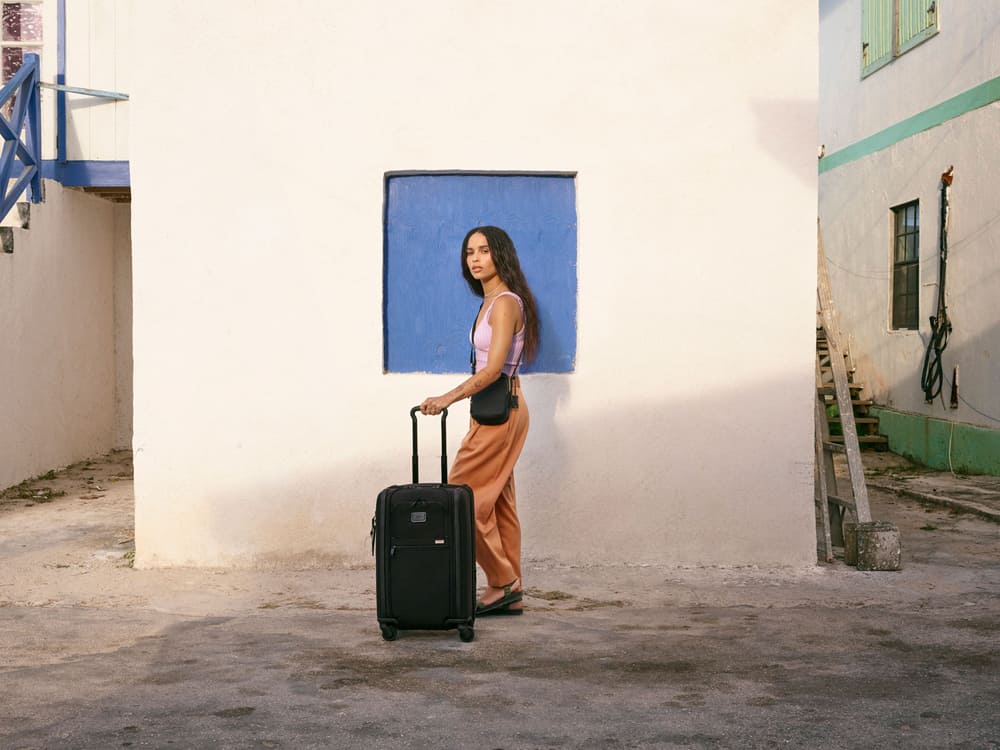