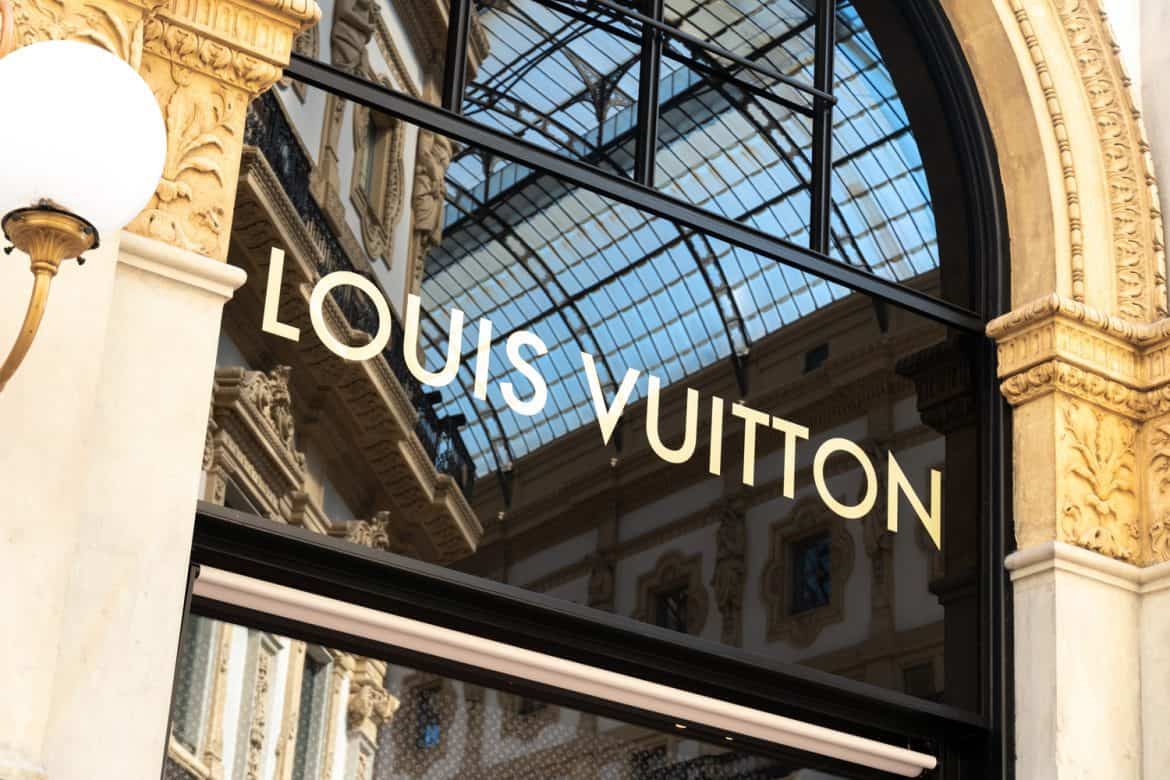 Louis Vuitton Face Tax Evaision Allegations in Greece (The Fashion Law)
Trouble in paradise? Louis Vuitton is currently being investigated for tax evasion in Greece for allegedly failing to declare sales from its permanent Mykonos store, and its temporary pop-up. Apparently the Greeks require merchants to link their sales to a financial institution in the country to ensure sales are being properly taxed, but Vuitton had been going through its accounts in Switzerland. Neither the brand, nor its parent company, LVMH, have commented on the allegations.

Christy Turlington Celebrates her 150th Vogue Cover (Instagram)
Supermodel Christy Turlington is celebrating a milestone not many models even come close to: her 150th cover of Vogue! Earlier this week Turlington revealed her cover for the Polish edition of the mag, and yesterday she announced her personal record by posting her Parisian cover to Instagram. “When it rains, it pours,” she wrote. “I assure you, this is NOT a comeback.” Also appearing on Vogue Paris covers for September are Kate Moss and Naomi Campbell. Keep up with the ever-growing September issues, here. 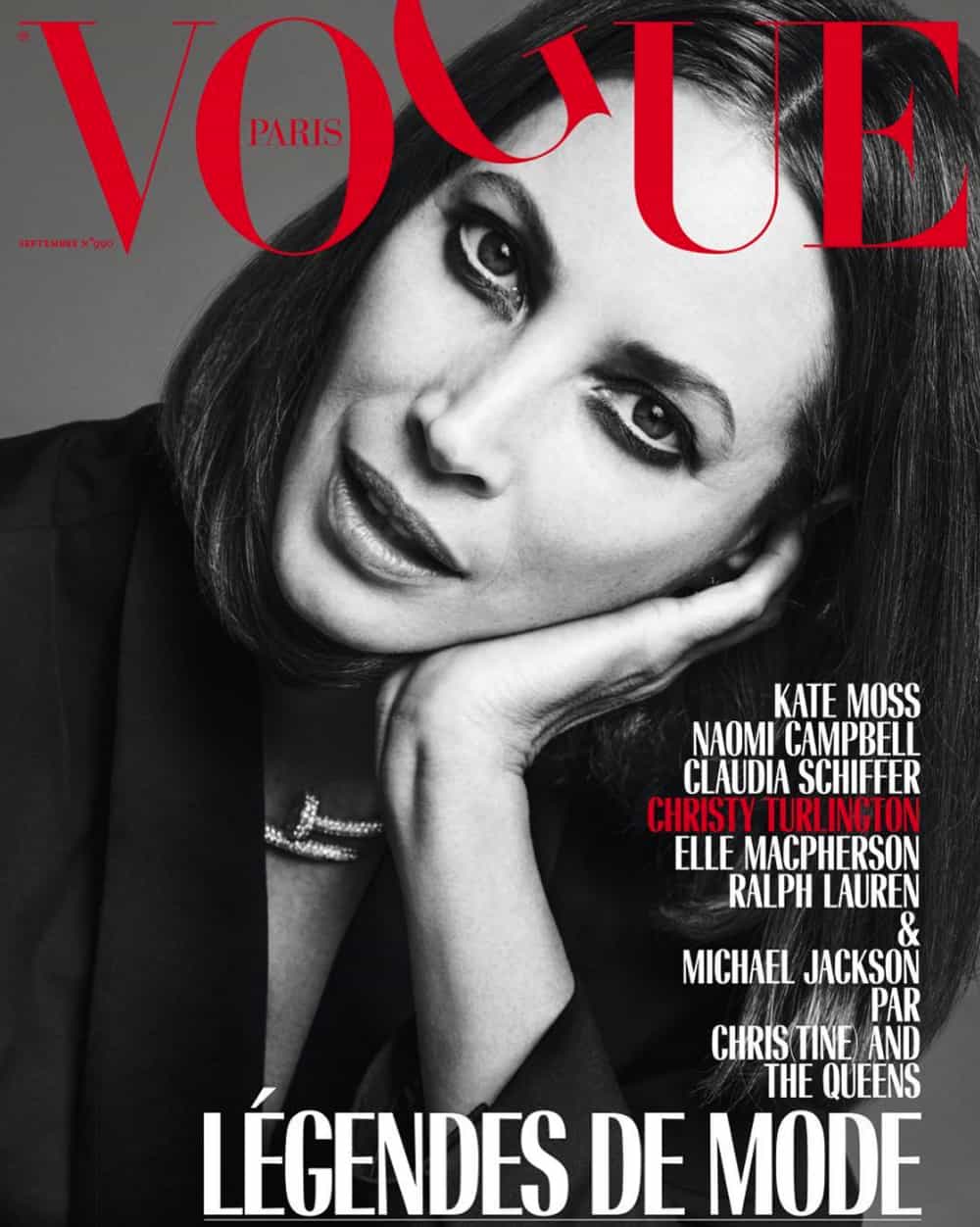 Issa Rae and Childish Gambino to Appear at Rihanna’s Diamond Ball (Instagram)
Since 2015, Rihanna has been supporting her charity, The Clara Lionel Foundation, by throwing an elegant ball in New York after fashion week and enlisting her celebrity friends to add some glamour to the evening. This year is no different, as Rihanna has just announced that Issa Rae will act as host for the 2018 Ball, and Childish Gambino will provide the entertainment. The Diamond Ball will take place September 13.

So excited to announce that my sis @issarae is hosting this year’s #DiamondBall in exactly one month!! AND @childishgambino is closing out the night with a special performance! SEPT. 13. NYC. Find out how you can attend at 2018diamondball.com 💎 @claralionelfdn

Kate Spade Gave Tapestry a Sales Boost (Business of Fashion)
Tapestry, the company that owns Coach, Stuart Weitzman, and Kate Spade, is reporting a 31% increase in revenue, citing Kate Spade bags as driving force for the jump. Sales spiked for Kate Spade, which was bought by Tapestry last year, following the tragic death of the company’s founder earlier this summer, as fans took to social media to talk about how much the brand — and owning a piece of it — meant to them.

Nick Jonas and Priyanka Chopra Are Reportedly Having Their Engagement Party in Mumbai This Weekend (The Daily Mail)
Nick Jonas and Priyanka Chopra are certainly wasting no time on starting their lives together. The couple, who became engaged after only a few months of dating, are reportedly throwing an engagement party in Mumbai this weekend. People reports that the Jonas family is flying out to meet Chopras, so there is a chance that this is less of an “engagement party” and more of a family-only event. Regardless, congrats!