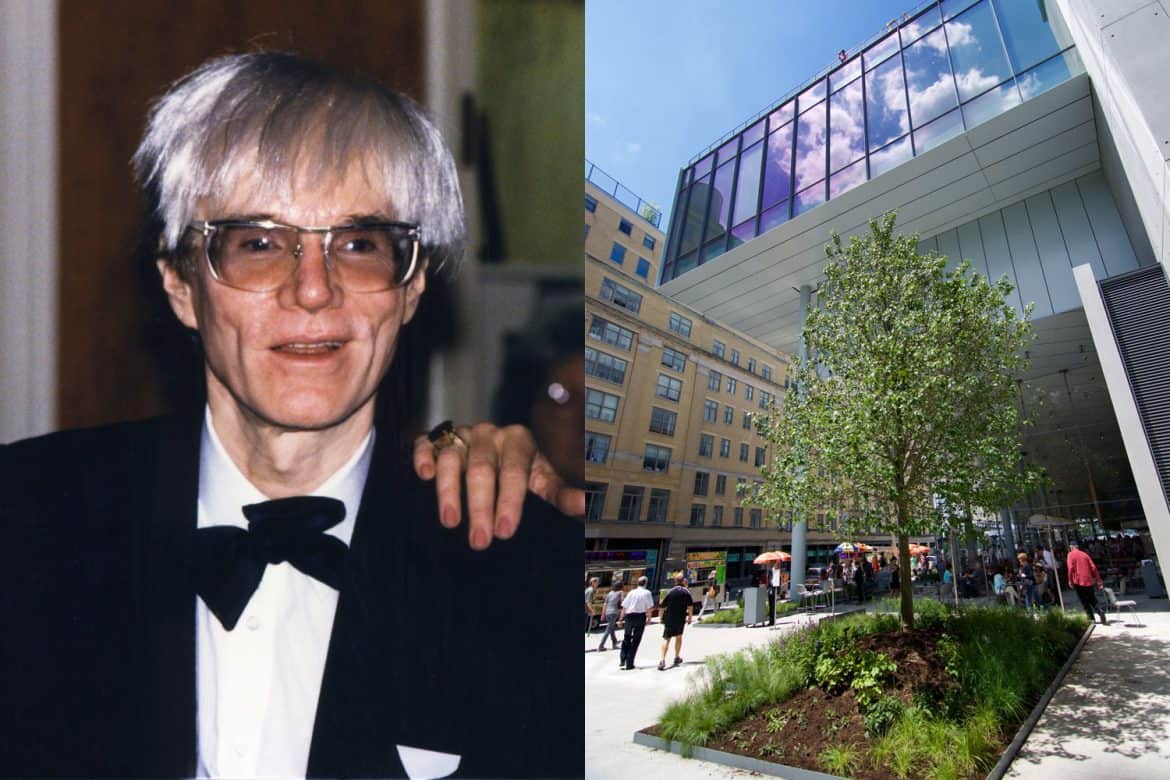 This coming November The Whitney Museum of American Art will hold a massive exhibit dedicated to Andy Warhol. While it’s still a few months away, last Thursday the museum’s members were treated to a Warhol-themed bash, celebrating what would have been the artist’s 90th birthday.

With a DJ spinning some of his favorite musicians, the party also featured a Kayrock screenprinting pop-up (allowing guests to customize tote bags with quotes from The Philosophy of Andy Warhol (From A to B and Back Again)) and a life drawing class — the models for which were all performers in New York’s queer nightlife scene. 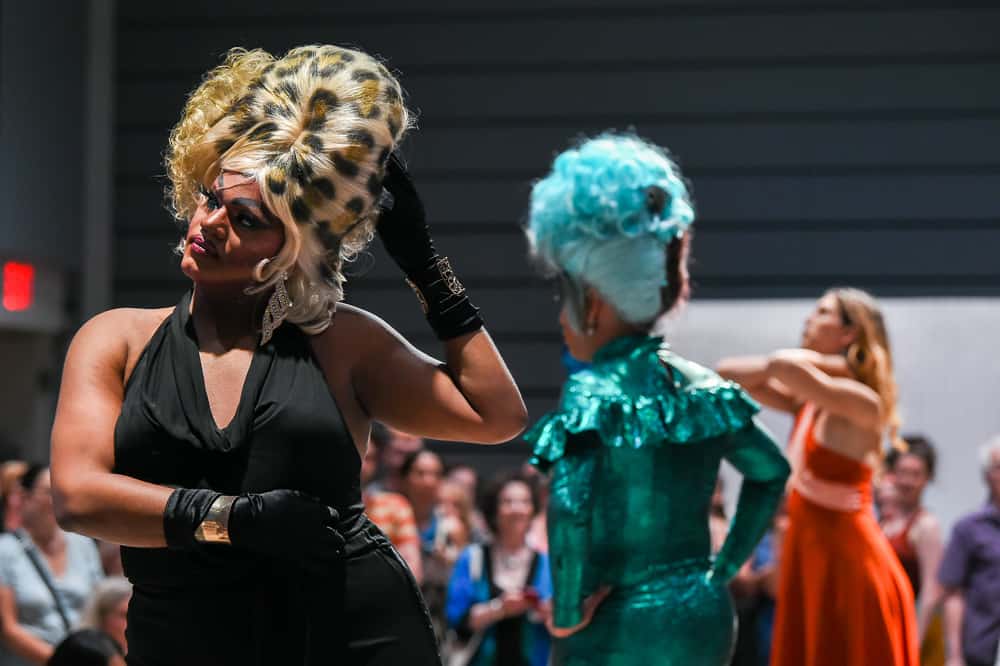 Towards the middle of the evening, between drawing sessions, “drag dandy” Elle Emenopé gave a live performance of Lou Reed’s “Walk on the Wilde Side” — a song that name checks Warhol Superstars Holly Woodlawn, Candy Darling, and Joe Dallesandro.

“[Warhol was] an artist who was able to really capture a person being themselves, and trying to be themselves,” Emenopé said after singing. “He found intrigue in that, and he realized that the rest of the world might find intrigue in that [too].” As for what it was like to be a life model and holding a pose for up to 10 mintues, Emenopé offered this insight: “You get real zen real quick, even if you don’t want to!”

Of course the real draw for the evening were the exhibits that were on view, including the new (and much-hyped) Eckhaus Latta: Possessed — a show that blends art and commerce in a way that Andy Warhol himself would surely have approved of.