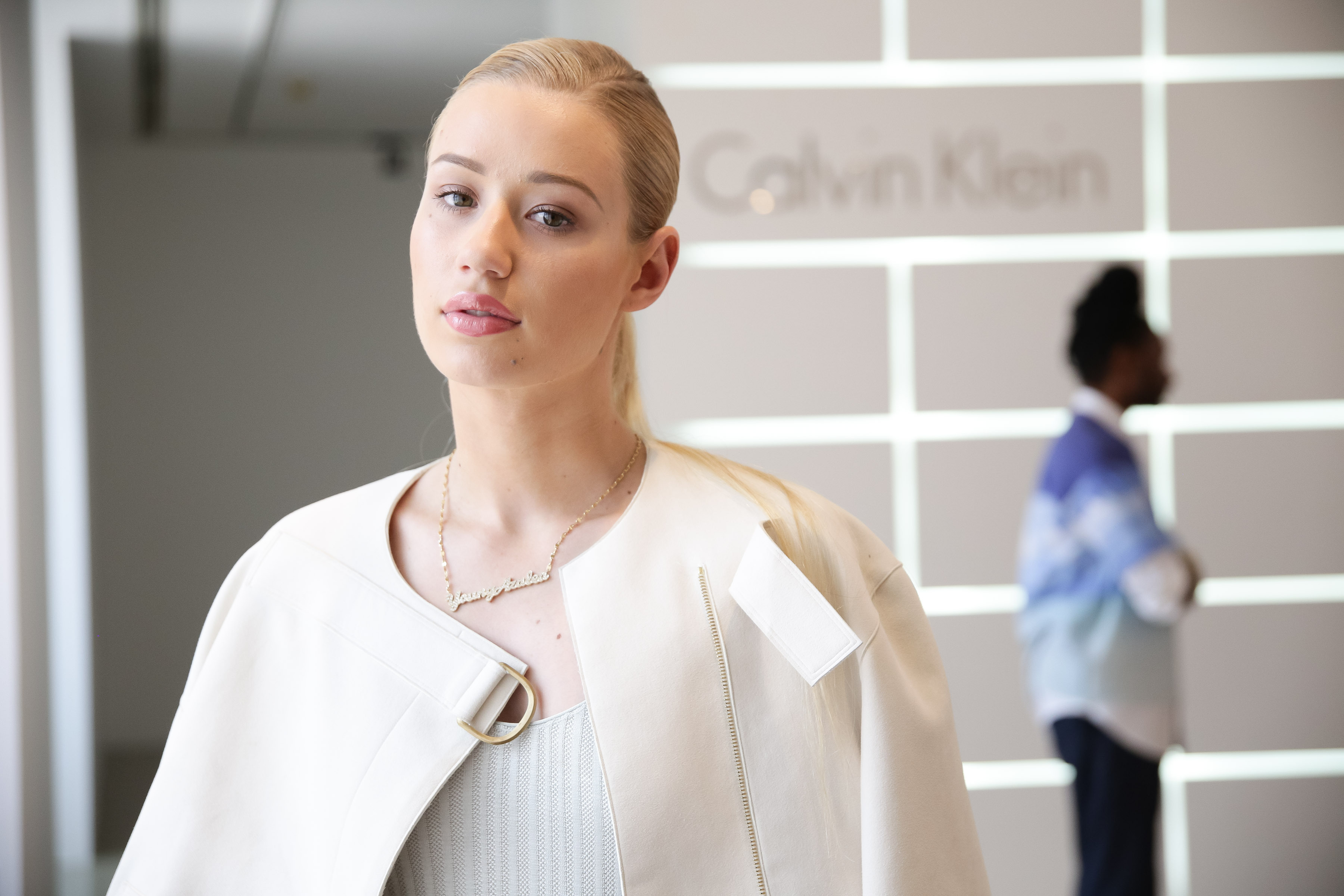 MTV Revives House Of Style, Again [Telegraph UK]
The fashion-centric show prepares for a comeback, with pop star Iggy Azalea as the host

Ali Hewson And Danielle Sherman Open Up About Edun’s Future [Style.com]
Now part of the CFDA, the voices behind the brand open up about finding success

Project Runway Hasn’t Launched A Real Star, But It Is A Lesson In Fashion Today [Washington Post]
Christian Siriano‘s fame aside, discussing the show’s ability to find runway stars as it enters its 13th season

Semi-Obscure Influencers Might Be The Way To Make Collaborations Exciting Again [Fashionista]
Take Everlane’s partnership with Langley Fox, for example