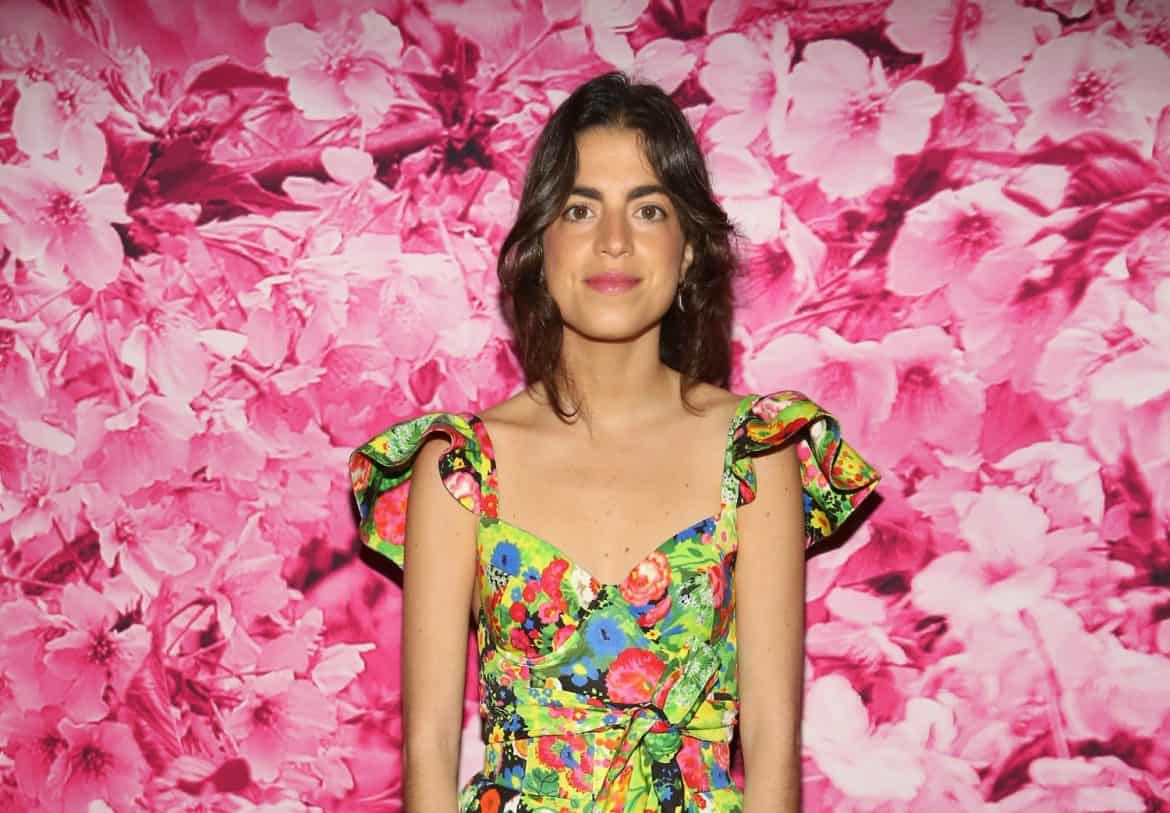 On June 10, Cohen announced she would be stepping back from the site she founded over a decade ago after both backlash from readers and accounts from former interns and employees about a hostile workplace culture.

Her lengthy post served as an apology, a clarification about what happened with former employee Crystal Anderson, and a somewhat vague revelation that she will rejoin Man Repeller. Though it’s not yet clear what capacity she will return in.

She wrote, “As of this writing, I’m slowly returning to the brand in an updated, less operational role that will impact the overall structure of my involvement in the company. I know this sounds very vague, but it will make more sense soon. After years of thinking it’s been my role to teach, I’m eager to spend more time learning from the team, who is showing me what Man Repeller can be.

“It would have been hard to see a lot of this clearly had it not been for the private conversations I’ve had with current and former employees who’ve been willing to honestly recount our relationship from their perspectives. I know it’s not their responsibility, and I’m grateful to them for their time and candor. The conversations have brought up lots of feelings of shame but have also reminded me of the value of connection — the foundational principle on which I started Man Repeller in the first place.

Before deciding to step back in June, the mom-of-two was called out for being “tone deaf” and catering only to “skinny white rich cis women.” A blog post written about racial injustice after George Floyd’s death further seemed to aggravate and alienate readers, along with damning accounts from former employees left in the comments section. 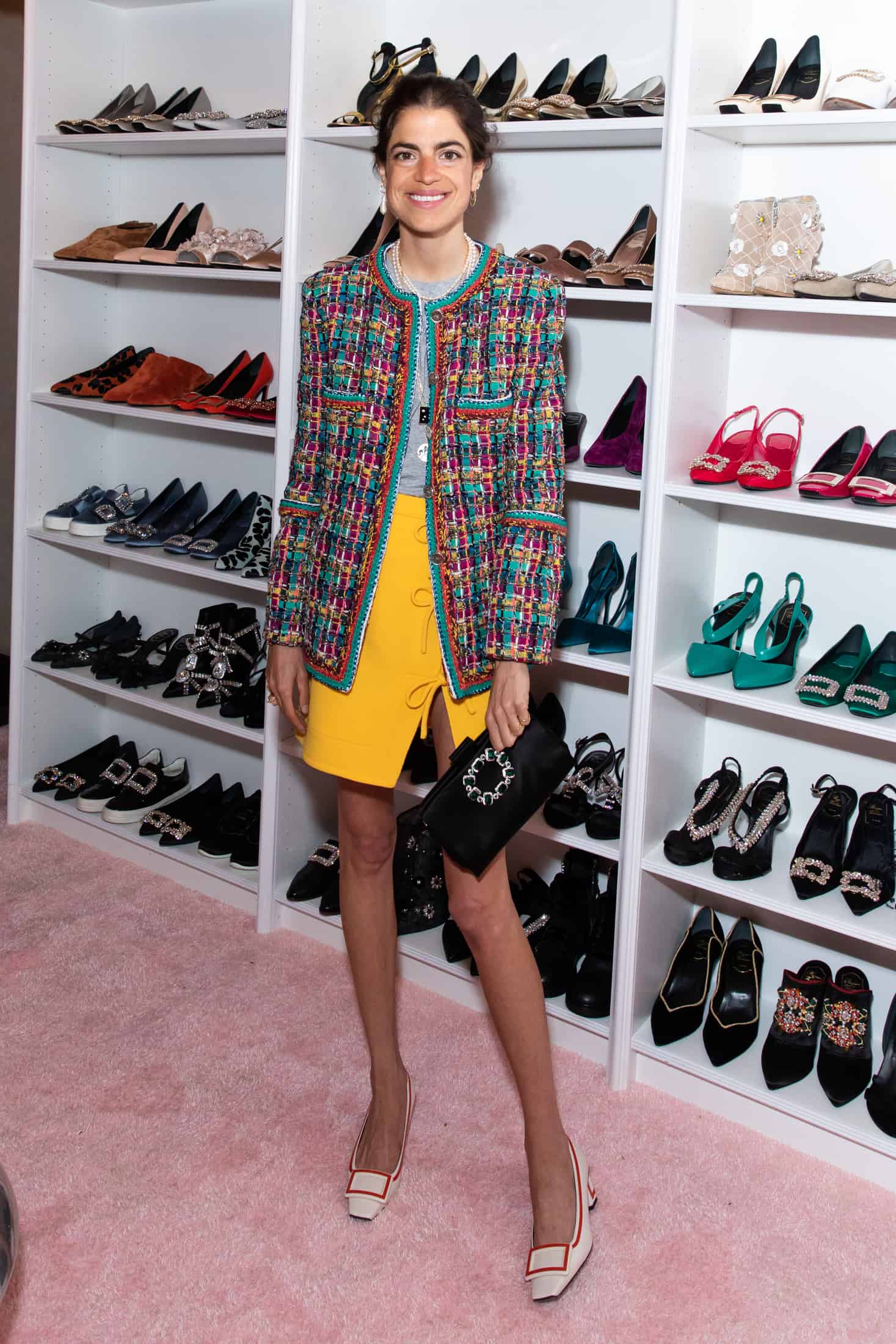 When announcing her decision to step back,  Cohen said, “Man Repeller was founded to celebrate self expression in all of its forms but it has become clear that I’ve failed to deliver on this mission. The team deserves a chance to show you what Man Repeller can be with me on the sidelines so I’m going to step back and let them show you.”

“You were right — even though I’ve been able to write so intimately about every other experience of my life over the past decade, I’ve fallen short here,” she continued. “That’s because this is more than just an exploration of my feelings. It’s my ignorance. Ignorance is part of the problem. Separately, Man Repeller and I will be part of the solution.”

In her new post, Cohen said she has used the past eight weeks as an opportunity to reflect and educate herself.

“The past several months have invited a critical reckoning for many of us — and we all have a responsibility to rise for equitability. For me, this reckoning also unraveled a lot of shit I have been avoiding in relation to myself like, for example, making a genuine commitment to defining who I am and standing by it no matter the loss. Or gain.

“I know anti-racism work is not an opportunity for me to heal emotional wounds, but what I am learning is that this work affects all areas of my life. And one of the most profound things I’ve come to learn is the true definition of listening — to suspend your own experience in order to understand another one. This necessarily impacts how you think, and therefore how you speak, engage, and ultimately share.”

She concluded, “…internalizing where I’ve gotten it wrong over the course of my career and frankly in my life assures me that with enough discipline, self-awareness, and consistency, there is no going back. Only forward…..I do know I’m going to keep trying really fucking hard to act in my desired integrity, and that I won’t let fear get in the way. It’s going to be messy, I am sure, but I hope you’ll stick around.”

To coincide with the announcement, the New York City-native also shared her first Instagram update since June. The Substack post can be read in its entirety here.

Long time no speak. And to that point…#linkinbio