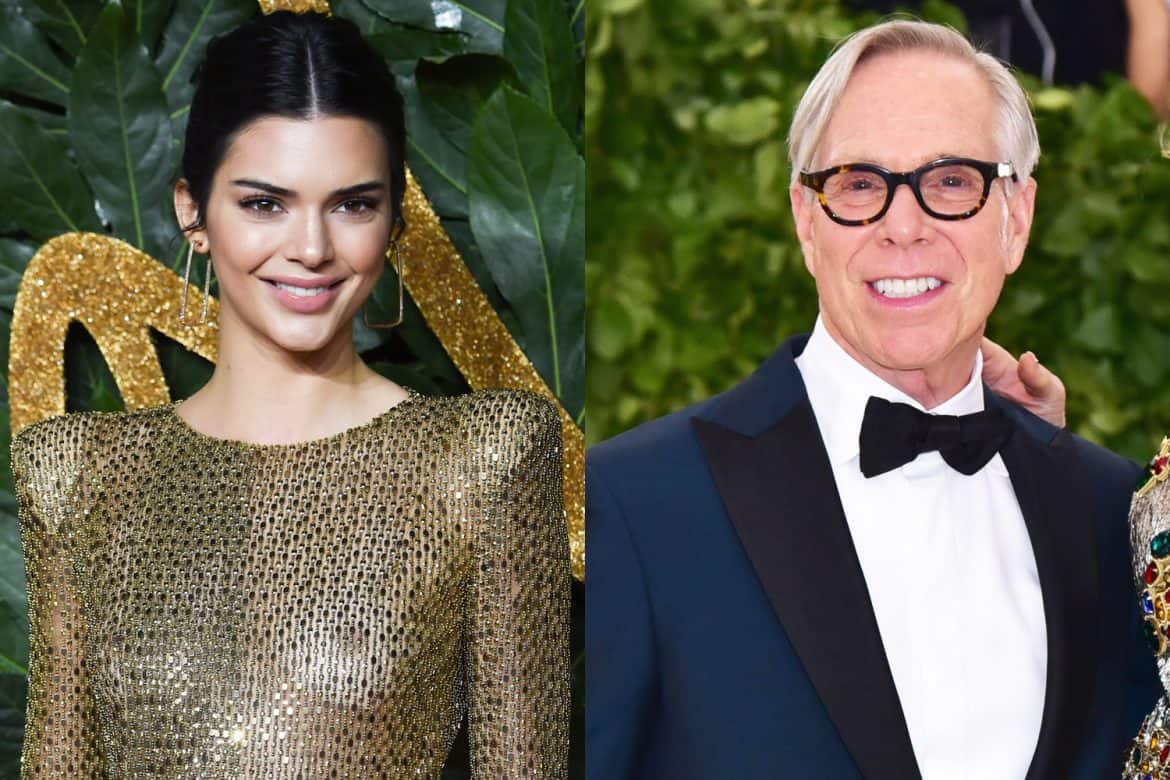 Kendall Jenner Tops 2018 List of Highest Earning Models (Forbes)
Kendall Jenner has topped Forbes’ list of highest-earning models for 2018. Thanks to contracts with Calvin Klein and Esteee Lauder (among others) she brought in an estimated $22.5 million between June 2017 and June 2018. Karlie Kloss sits at #2 with $13 million. Meanwhile Chrissy Teigen and Rosie Huntington-Whitley are tied for third, each earning $11.5 million. Rounding out the rest of the top ten are Gisele Bündchen and Cara Delevingne (tied for fifth), Gigi Hadid, Bella Hadid and Joan Smalls (tied for eighth), and Doutzen Kroes. 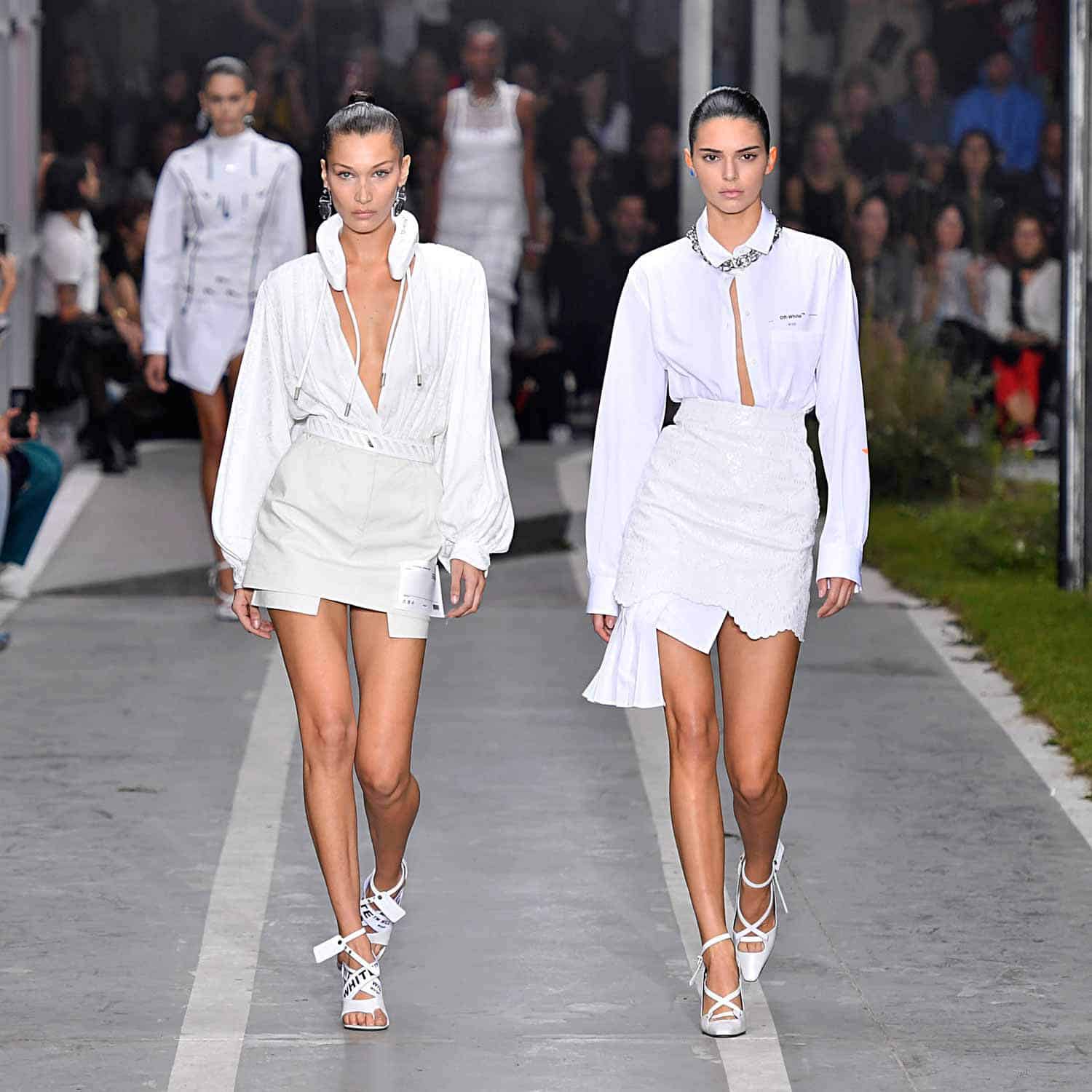 Tommy Hilfiger Rumored to be Holding His Next Show in Paris (WWD)
Rumors are swirling that Tommy Hilfiger will hold his next show — featuring his capsule collection with Zendaya — in Paris in February. Apparently the only thing in his way is way is the Chambre Syndicale. The Chambre organizes fashion week, and has yet to give him a slot on the show calendar. They will reveal their decision by the end of this month. 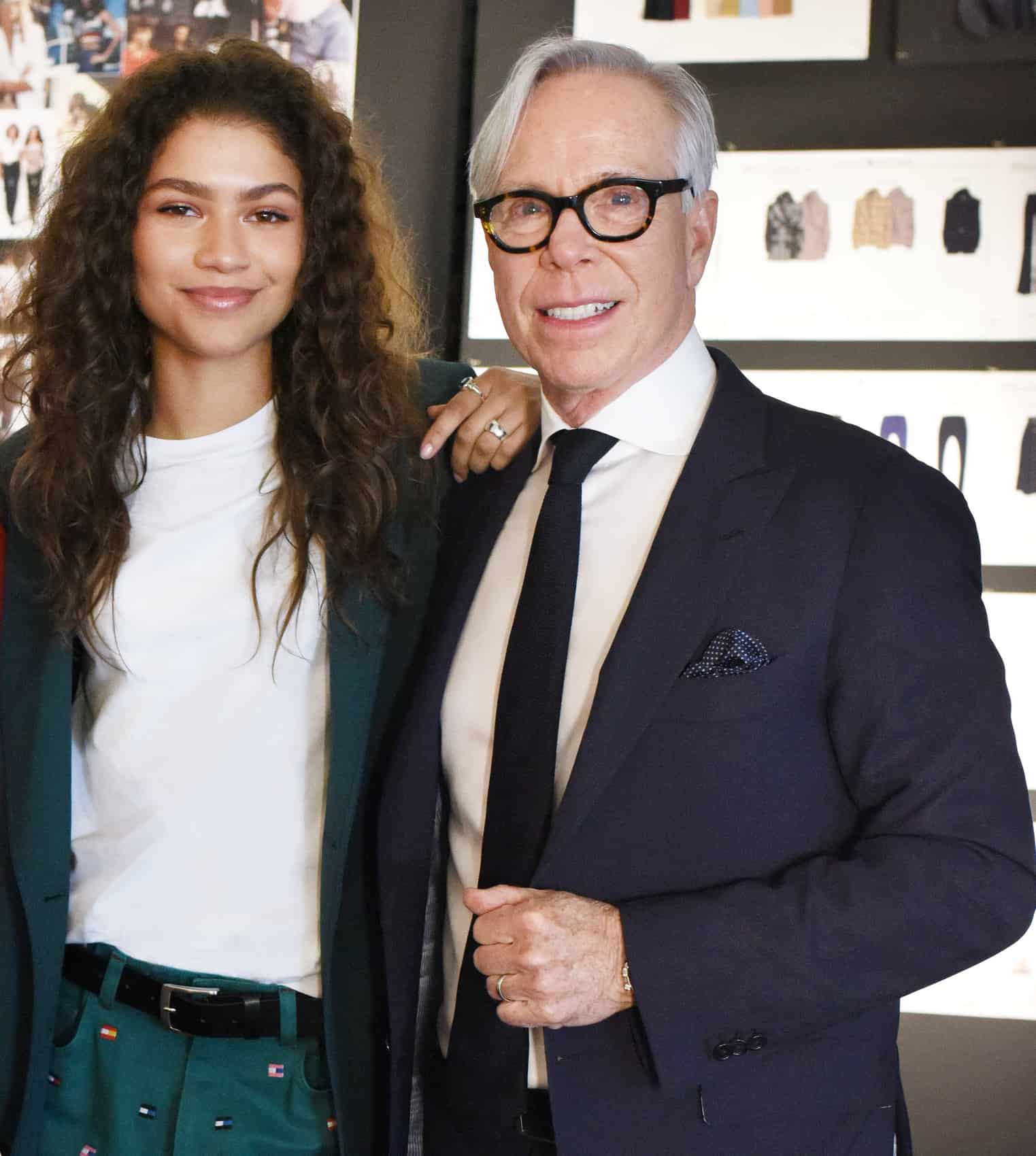 L Brand Is Selling Lingerie Retailer La Senza (Business of Fashion)
L Brand, parent company of Victoria’s Secret, announced its plans to sell its other lingerie brand, La Senza. The company, which originally bought the brand in 2007, is said to want to complete the sale by January. La Senza, which has a similar aesthetic to Victoria’s Secret, has been struggling financially. 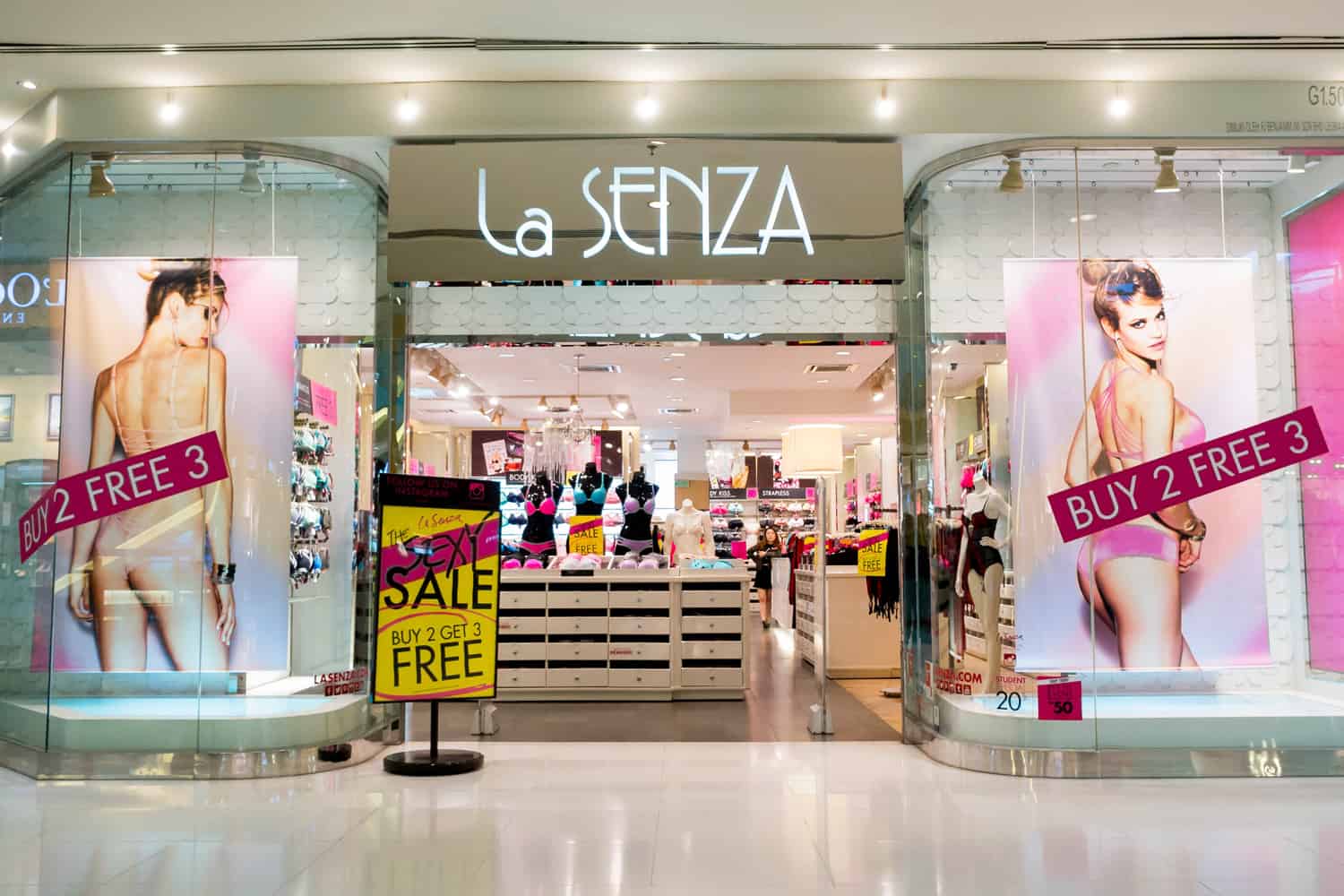 Prince Harry and Meghan Markle Release New Photo from Their Wedding Reception
For their first Christmas card as a married couple the Duke and Duchess of Sussex have released a never-before-seen photo from their wedding. The picture comes from their private reception last May. Meanwhile the Duke and Duchess of Cambridge (aka Kate Middleton and Prince William) released a new family portrait for their card. Happy holidays from the royals!

10 Fashion Instagram Accounts to Laugh at Over the Holidays

Jeremy Kost Explores How We Consume Images In His Latest Book