Jeremy Kost Explores How We Consume Images In His Latest Book 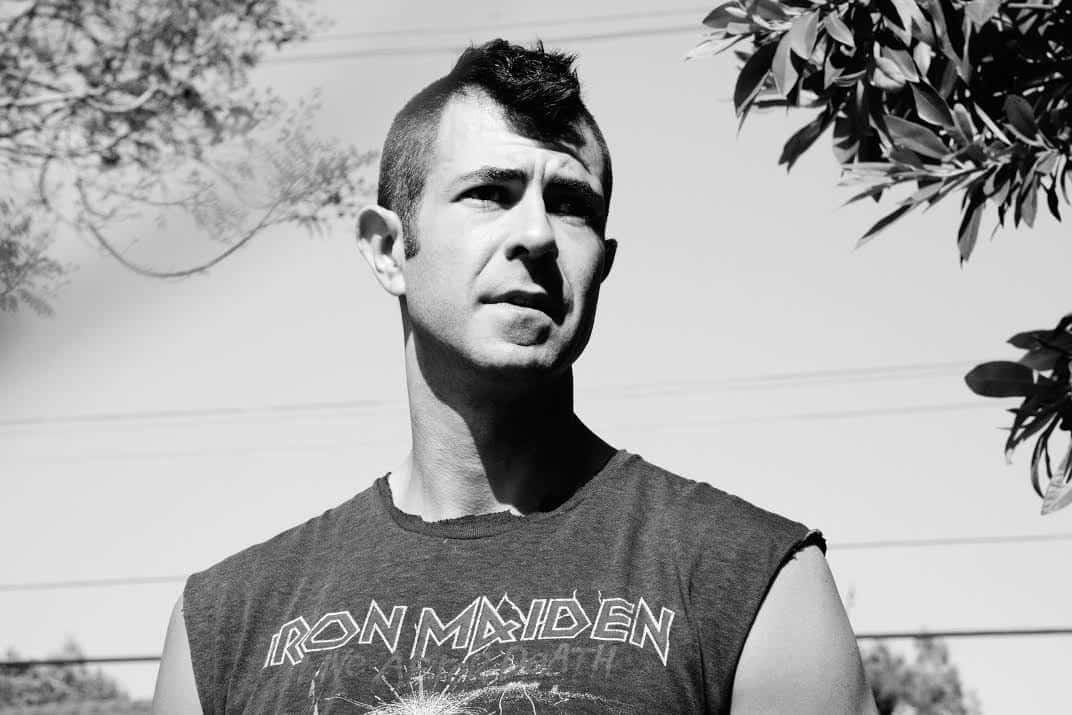 Photographer Jeremy Kost is back with a new book, Isolated But Not Alone, which features 200 images of beautiful (and barely clothed) men with a twist. Kost filled us in on his intriguing new project.

What’s the concept of the new book?
First and foremost, I have been shooting Polaroid photographs of men since 2002, so I’m always looking for ways that I can continue to push the medium to new places while maintaining the integrity of what the work is. The book is really looking at three core ideas: The conceptual, art speak idea of “figure and ground” but twice over. The notion of figure/ground of boy to landscape in the polaroid and then again with figure/ground of paint to Polaroid. It becomes an investigation into fetish, three times over… The fetish of paint… the fetish of Polaroid… the fetish of youth, specially male youth. I really wanted to explore where we are as a society in terms of digital consumption, but specifically in terms of how we consume images. These days everything is always a digital, high contrast, high color image and with these new works, the opposite happens… The paint becomes the former and the boy, generally more the object of desire, becomes the muted, soft image.

Why is the book titled Isolated but Not Alone?
I think that it’s both a literal and a metaphorical idea… When I’m shooting the guys we are literally quite isolated, often without a cell phone signal, but clearly we’re not alone because we’re together. That said, I feel like the moments are with me as I’m painting them in the studio. Further, I feel that with social media… so many of us are isolating ourselves, even within the company of others. I think it’s something that is really prevalent in NYC and LA regardless of social media too. 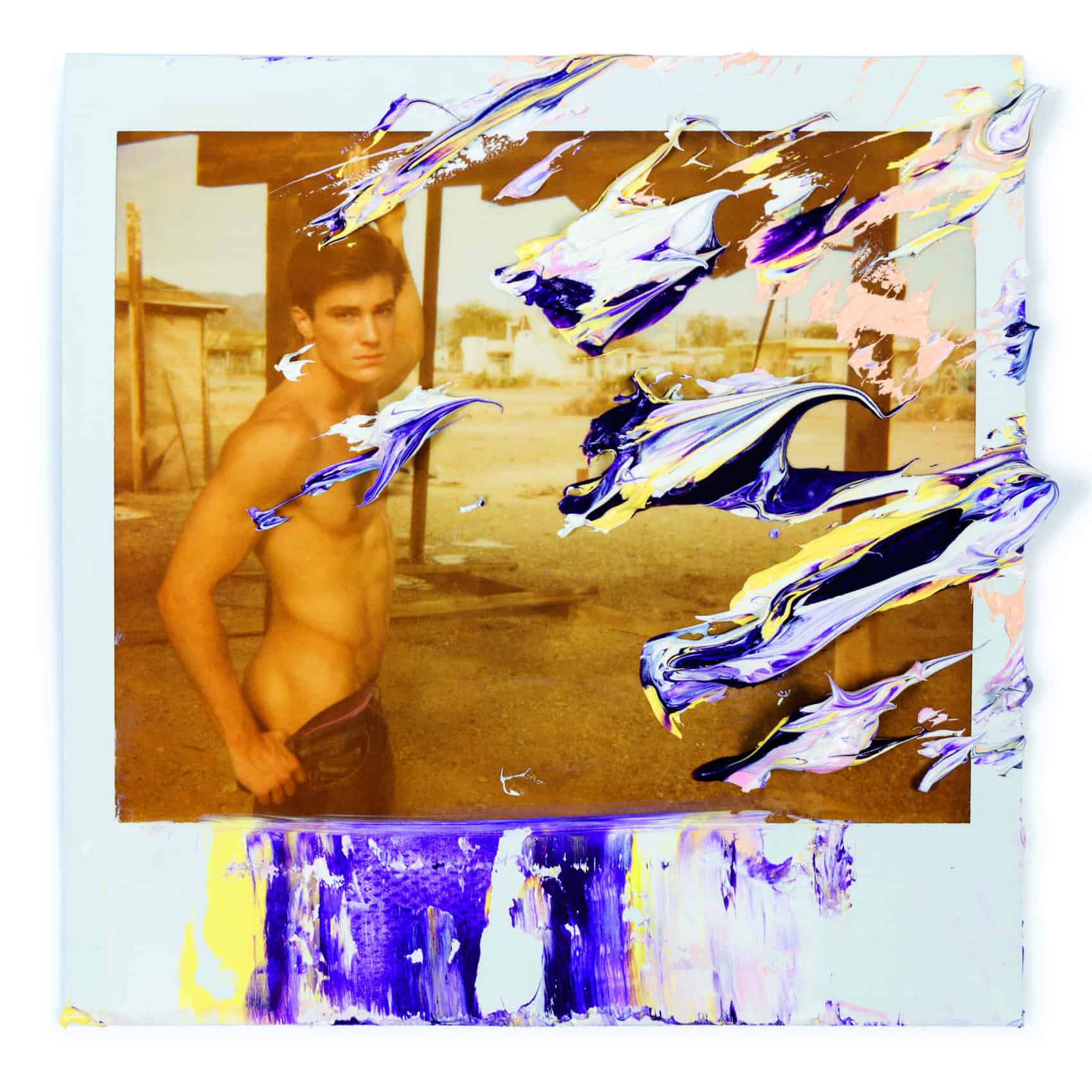 The images are painted on with streaks.
The paint came along in a couple of different ways. Sometimes I was just mixing colors to see what tones I could create and how they would relate to each other, then finding a Polaroid which fit that tonal range appropriately, while others I mixed colors specifically for the photograph.

The book features a poem by Nico Tortorella. Why did you ask him to participate?
I’ve known Nico since roughly 2013 I think. We bonded over a shared love of drag queens! I’ve been proud of him as an artist as he’s continued to push his boundaries with his writing and his self expression. In my last book of men, Glenn O’Brien wrote a beautiful text and I always thought of Glenn’s writing a bit like prose… It was a random thought, but I asked Nico if he’d like to write something specifically for the book about the notion of isolation and sexuality, and he really outdid himself. 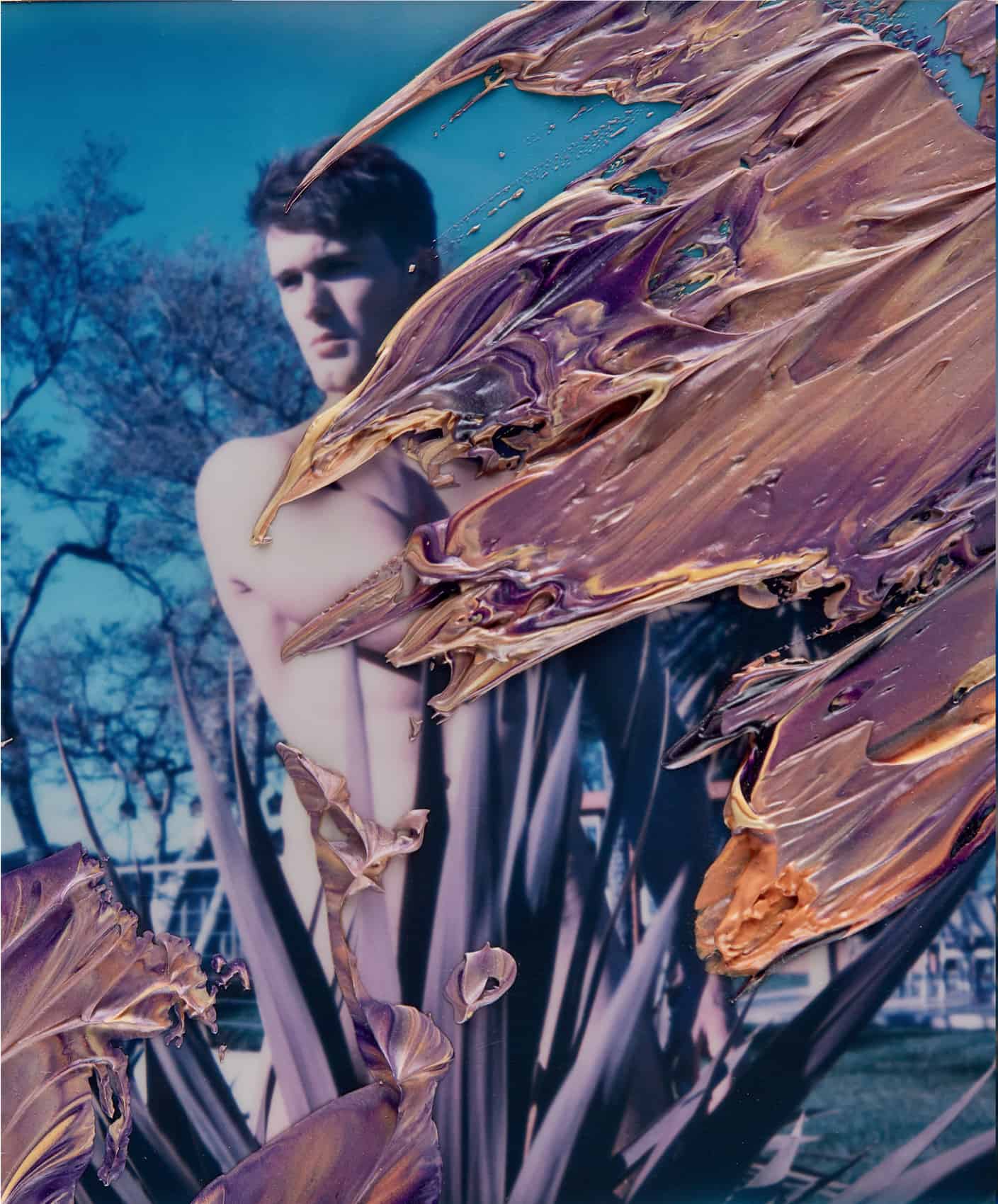 How do you find the guys you shoot?
Instagram, Grindr, the gym… I don’t really work with agencies much anymore to be honest. A select few who I know I won’t have drama with, but other than that… it’s all in the hustle.

How do you get them to trust you on set to be shot so intimately?
We sit down and talk about the work in advance. I think that, by looking at either of my Instagram accounts, you know what you’re signing up for, so they’re often mentally prepared going in. I always ask what their comfort levels are in terms of level of exposure and will always respect that. If someone expresses that they don’t want to be frontally exposed and somehow those images are made, they will never see the light of day. Importantly, I make it a rule that the frontally exposed images NEVER go online from my end, in any form. In many cases, I think that helps comfort the guys substantially too.

Is it more difficult to shoot this kind of content since the #MeToo movement?
Well, it’s definitely something to be reckoned with. I think that so long as everything is transparent and consensual, there shouldn’t be any drama/issues. For me that’s the key! 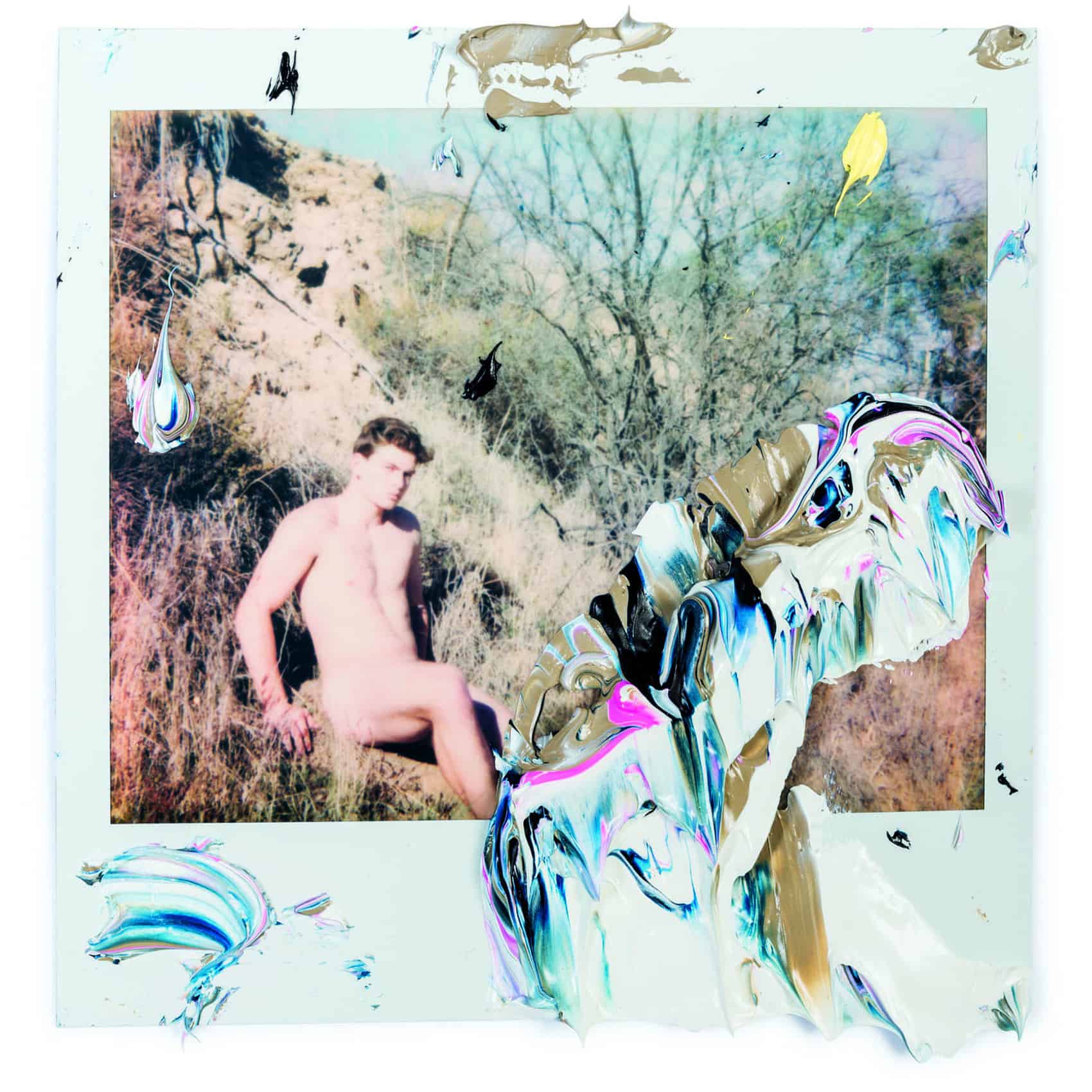 Isolated But Not Alone is available exclusively at JeremyKost.com ($65)

WelleCo and The Daily Hosted A Holiday Bash In Soho