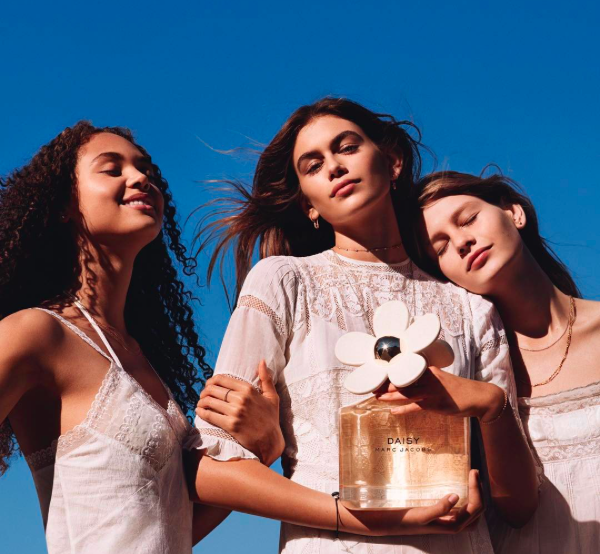 11 Things Learned From Gisele Bündchen and Mario Testino’s Podcast [Vogue UK]
The twosome reminisce about their favorite shoots together for a new podcast.

The Cutest Throwback Pic of Kendall and Kylie [Cosmopolitan]
Thanks, Kris Jenner, for sharing!