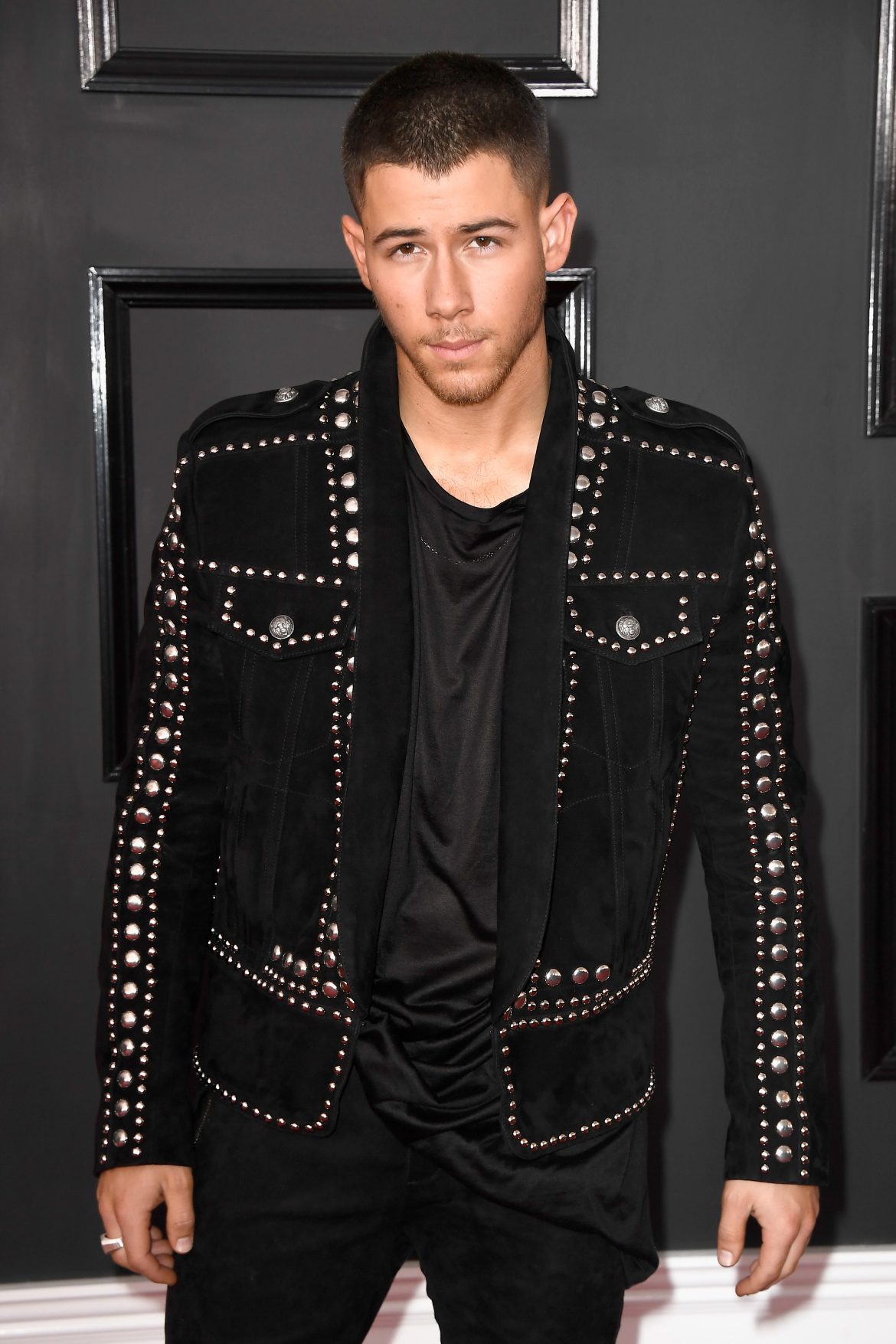 Minnie Mouse will also make a special appearance at the FLAs, wearing a custom designer dress to be unveiled on the red carpet that celebrates her fellow fashionistas and Hollywood icons.

The FLAs are sponsored by Maybelline New York, Moroccanoil, Revolve, and LIFEWTR.

Make sure to pick up a copy of The Daily Hollywood at top retail and hospitality locations throughout LA, or check out the digital edition HERE.

LA Haute Spots 2017 Edition: Where to Eat, Play, and Stay