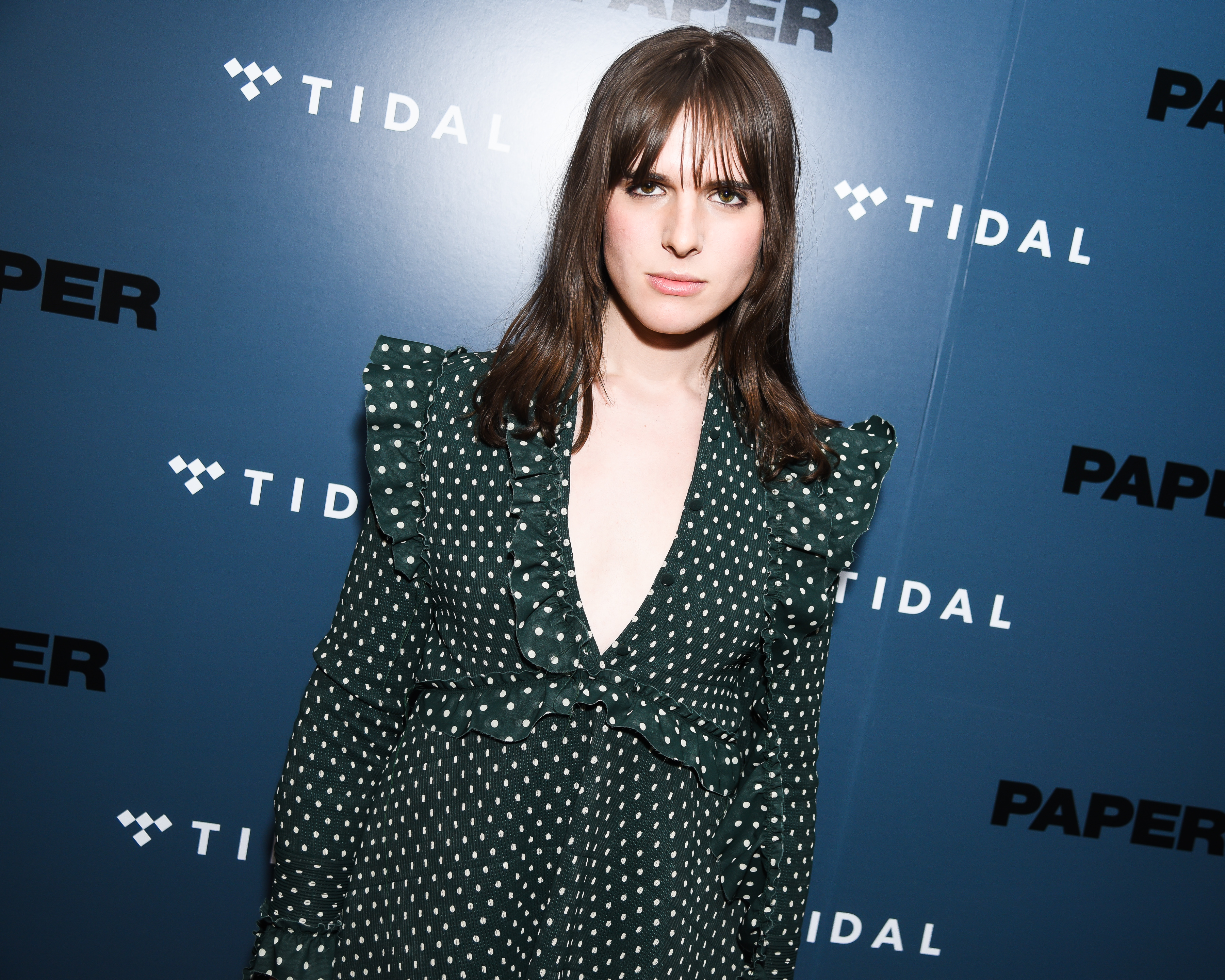 It’s Monday, which means it’s time for a Daily Media refresher! Which PR exec has been named VP, public relations at Hudson’s Bay Company for Saks Fifth Avenue, Gilt, and Lord & Taylor? Which mod/actress has been named contributing editor at Love magazine? Who’s been named head of communications at Solid & Striped? And check out the latest account wins, including Schutz. Read it all HERE.