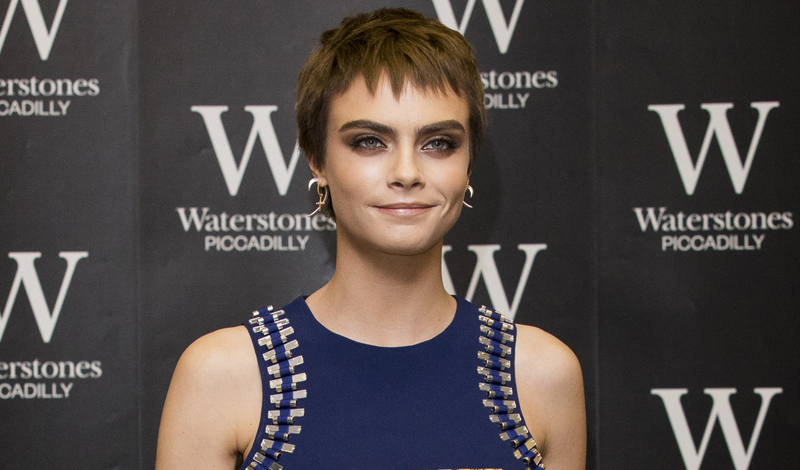 SHO+CO announces its representation of Schutz for VIP services.

Di Petroff announces its reprsentation of TWIG pants and Corroon.

DKC announces its representation of Belvedere Vodka, Discord, and Rep The Squad.

The Eigth Floor announces its representation of WorkEatPlay.

Sara Sampaio Speaks Out Against Lui Magazine, What’s Next For Robbie Myers?

Meet the Couple Behind Stylists To a T