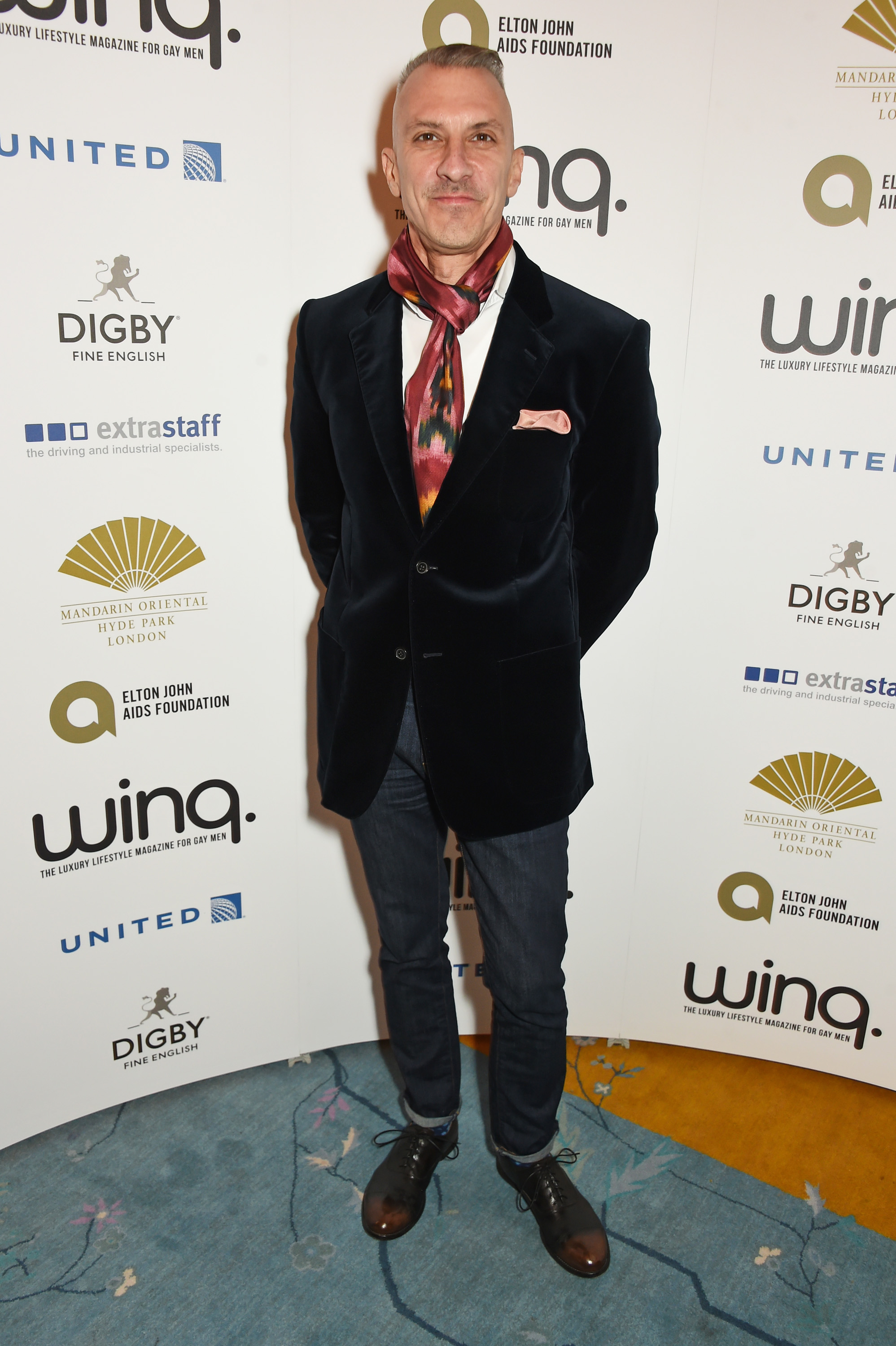 Another Monday, another Daily Media recap! So, who left Lanvin for Bonpoint? What major brand lost its creative duo? Who’s the new head of partnerships at Hudson’s Bay Company? Which former Teen Vogue-er was named head of revenue at Bustle? Which major retailer bid adieu to its CFO? And find out which brands agencies added to their rosters, including EB Florals by Eric Buterbaugh and ModCloth. Get your update HERE.

Blast from the Past! 16 Epic Looks from Heidi Klum’s Halloween Party