Blast from the Past! 16 Epic Looks from Heidi Klum’s Halloween Party 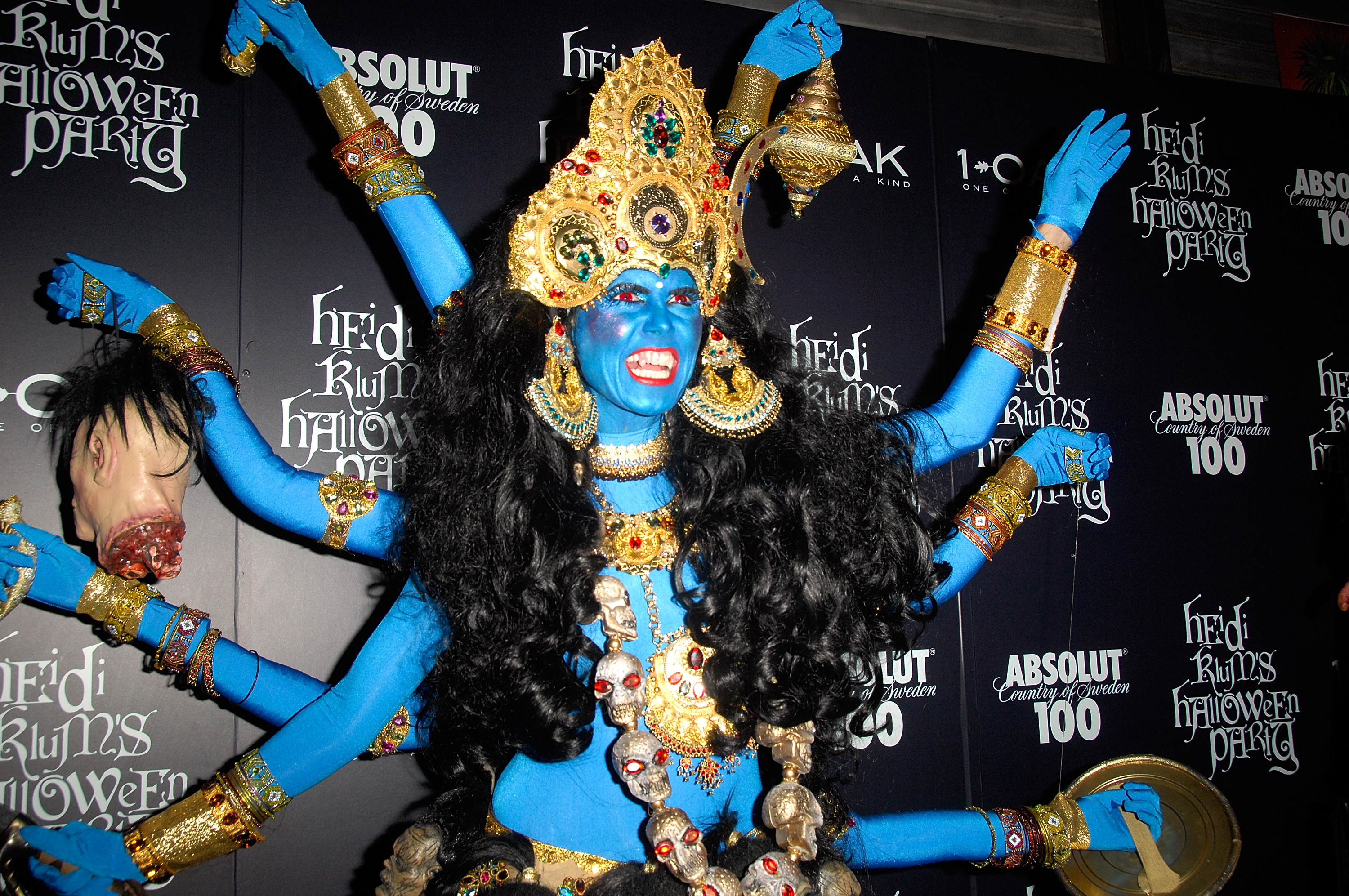 Nobody does October 31st quite like supermodel Heidi Klum. Year after year, her extravagant, totally transformative, and highly anticipated costumes—elderly woman, butterfly, Jessica Rabbit, Lady Godiva, et al—show Klum knows how to celebrate Halloween right. In honor of her 16th annual Halloween party, which she’s hosting in New York City tonight, we’ve rounded up the most epic looks (in no particular order) that have graced her star-studded orange carpet over the years. Happy Halloween! 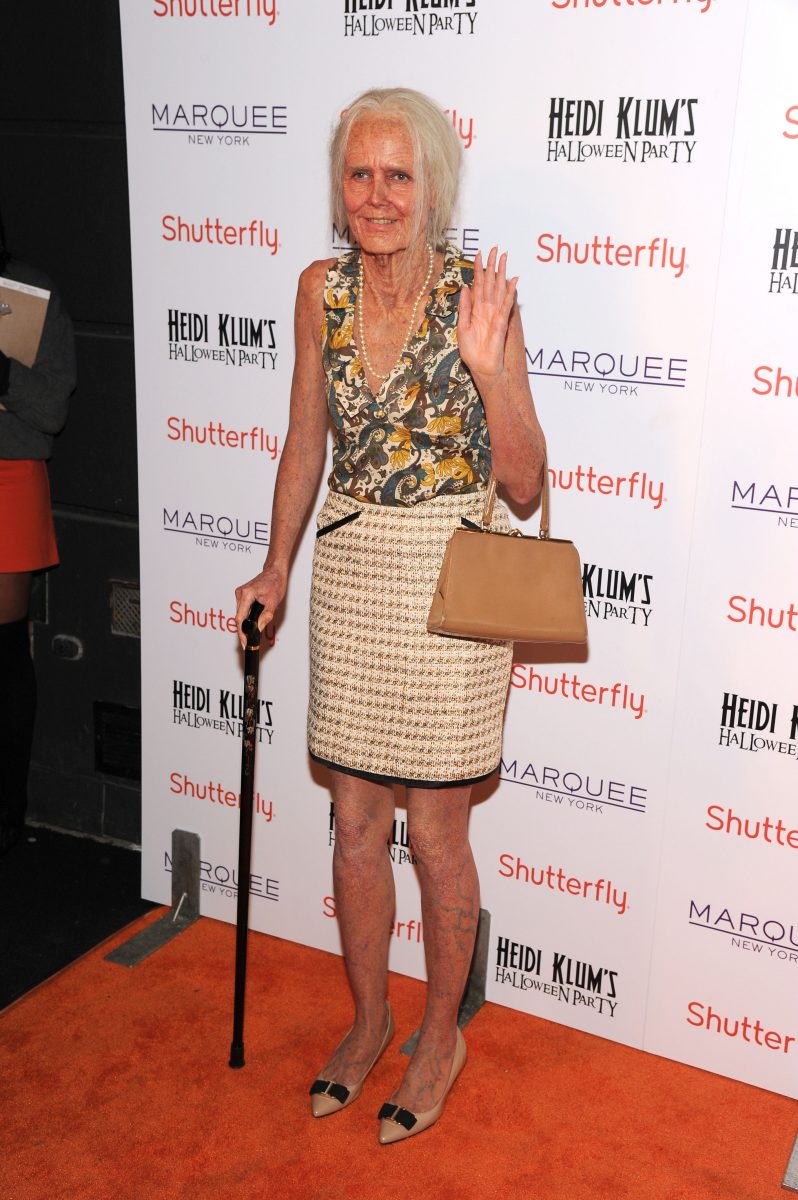 Seal, 2010: The singer was reportedly going for alien-like “silver muscle-man.” 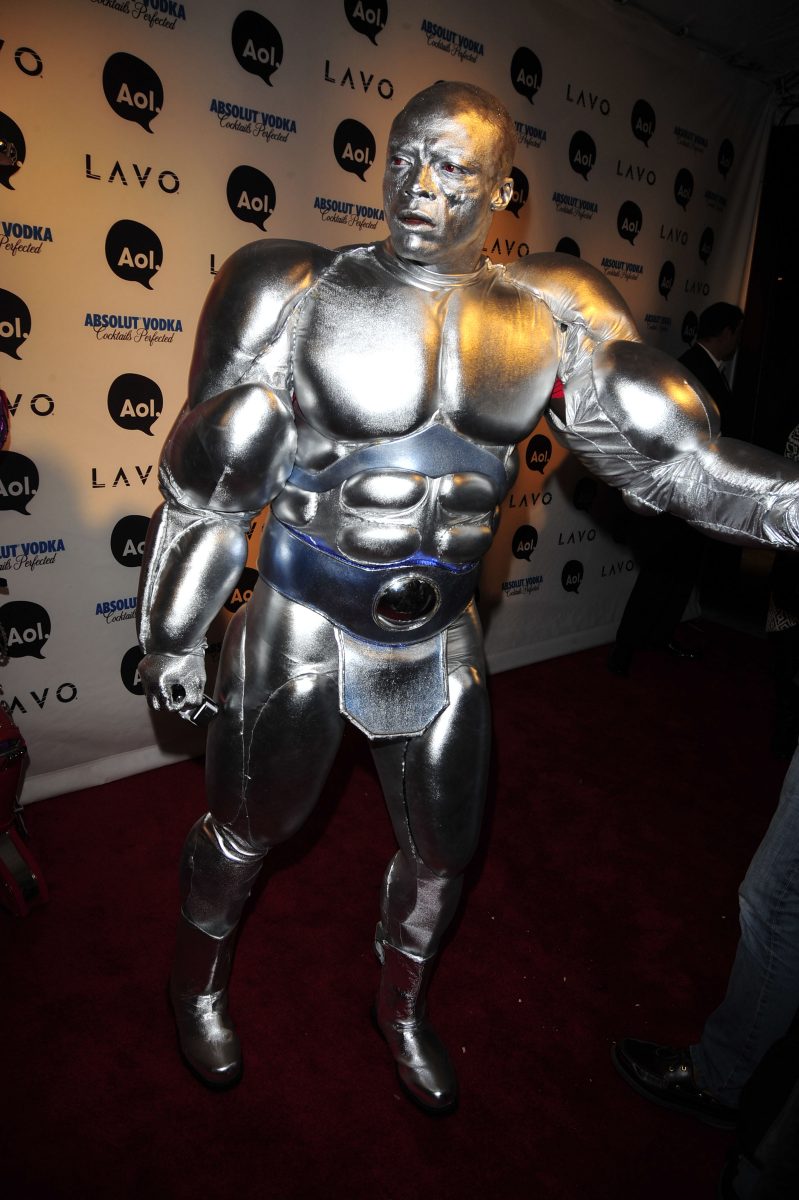 Kim Kardashian and Jonathan Cheban, 2011: One of the few times Little Red Riding Hood and the Big Bad Wolf had a bestie moment… 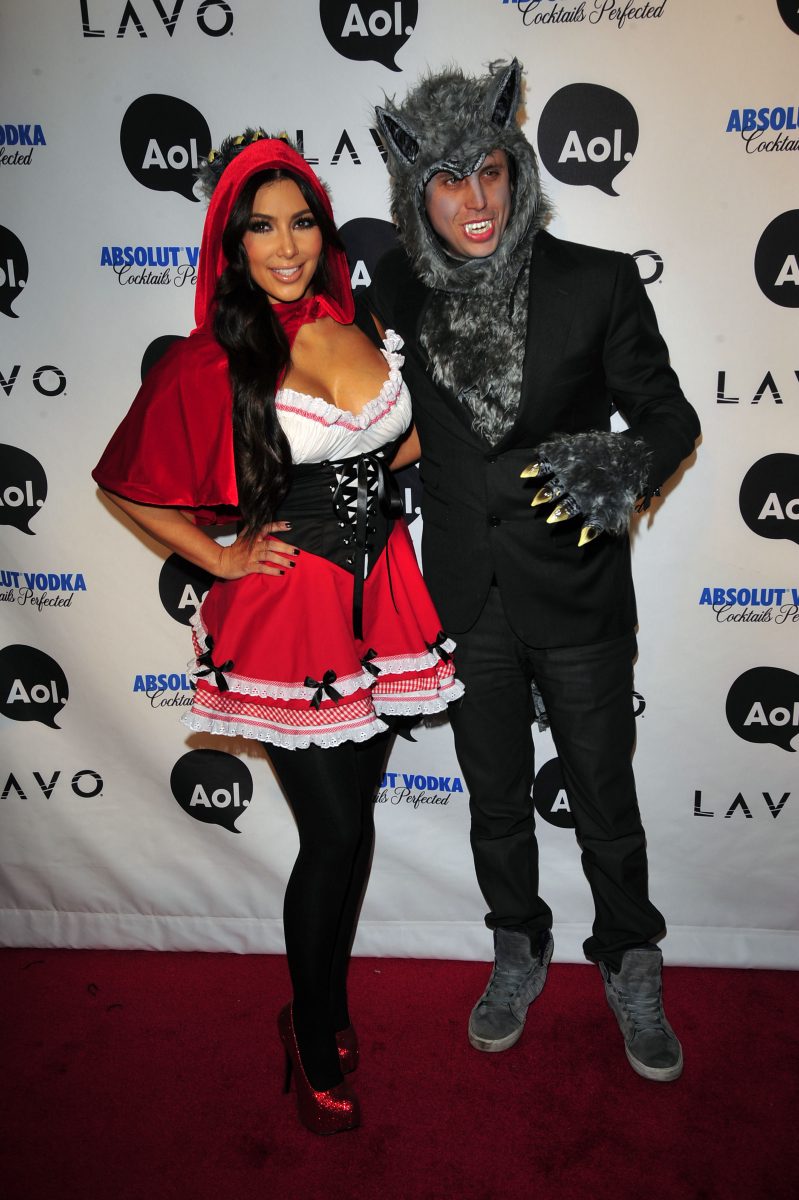 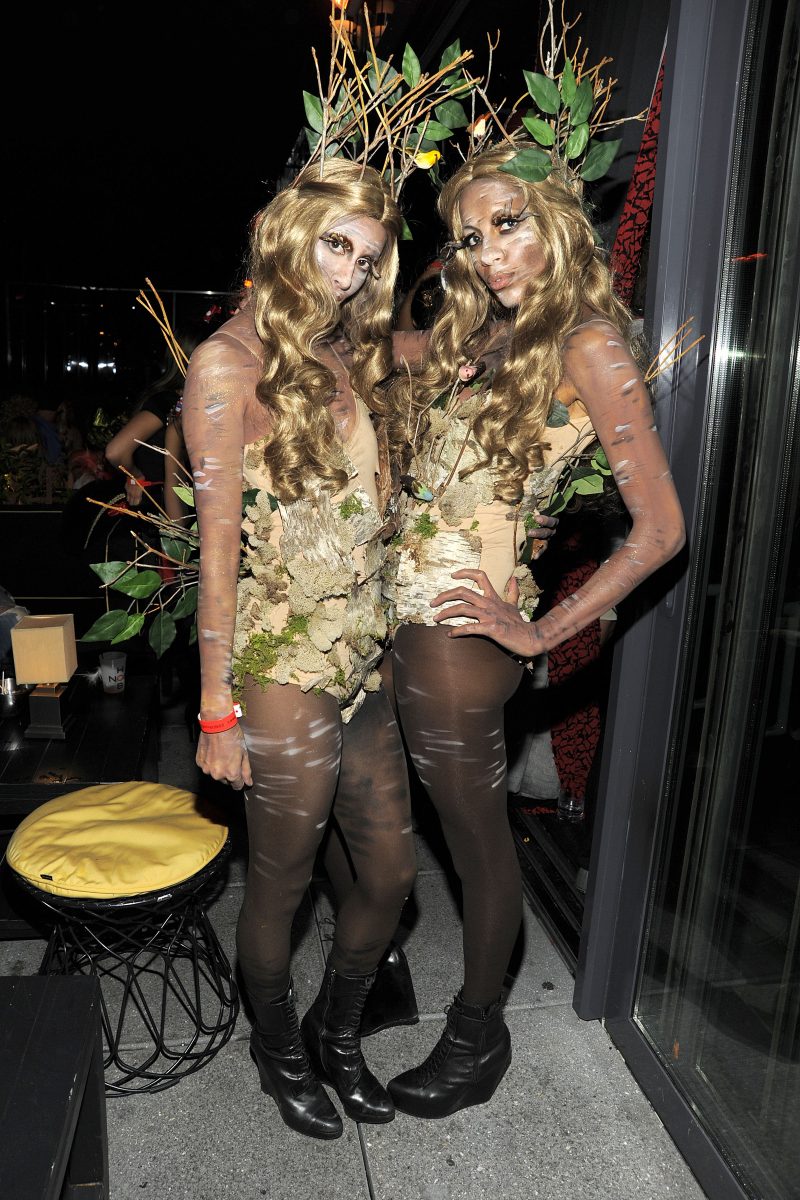 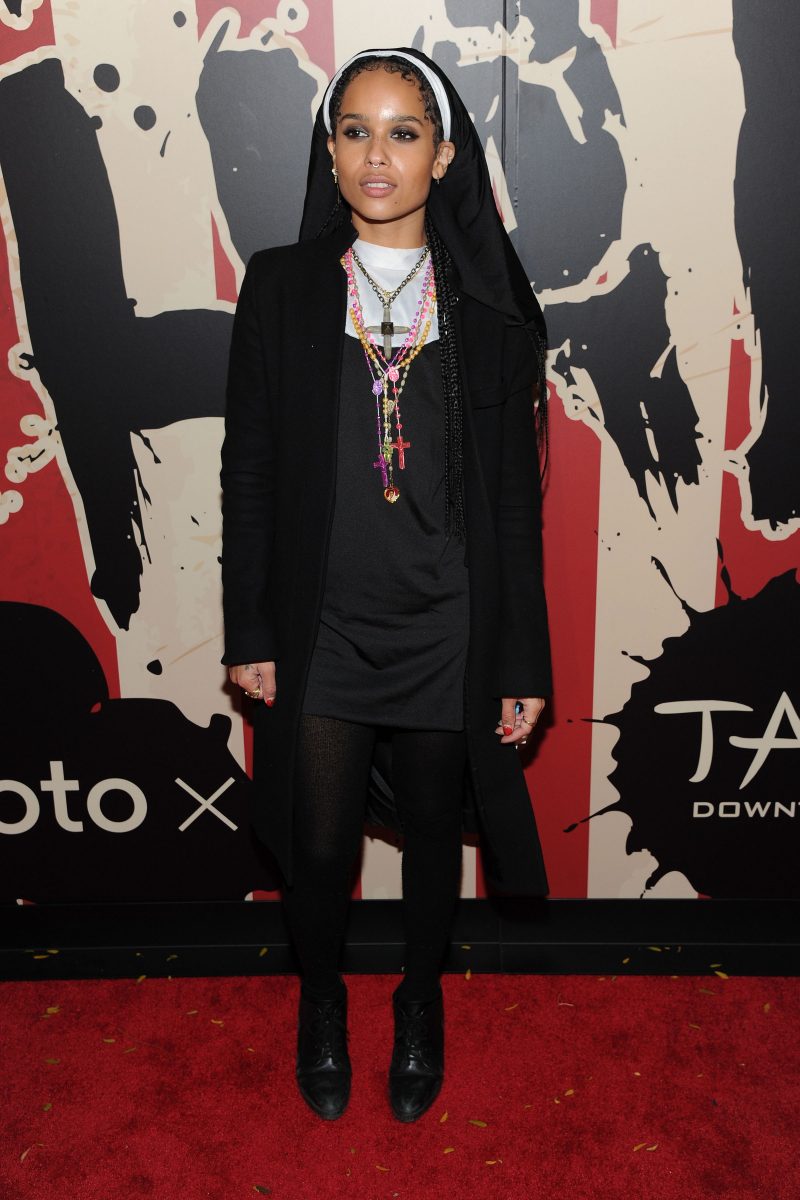 Fergie, 2011: The singer transformed into a “Toddlers and Tiaras” contestant. 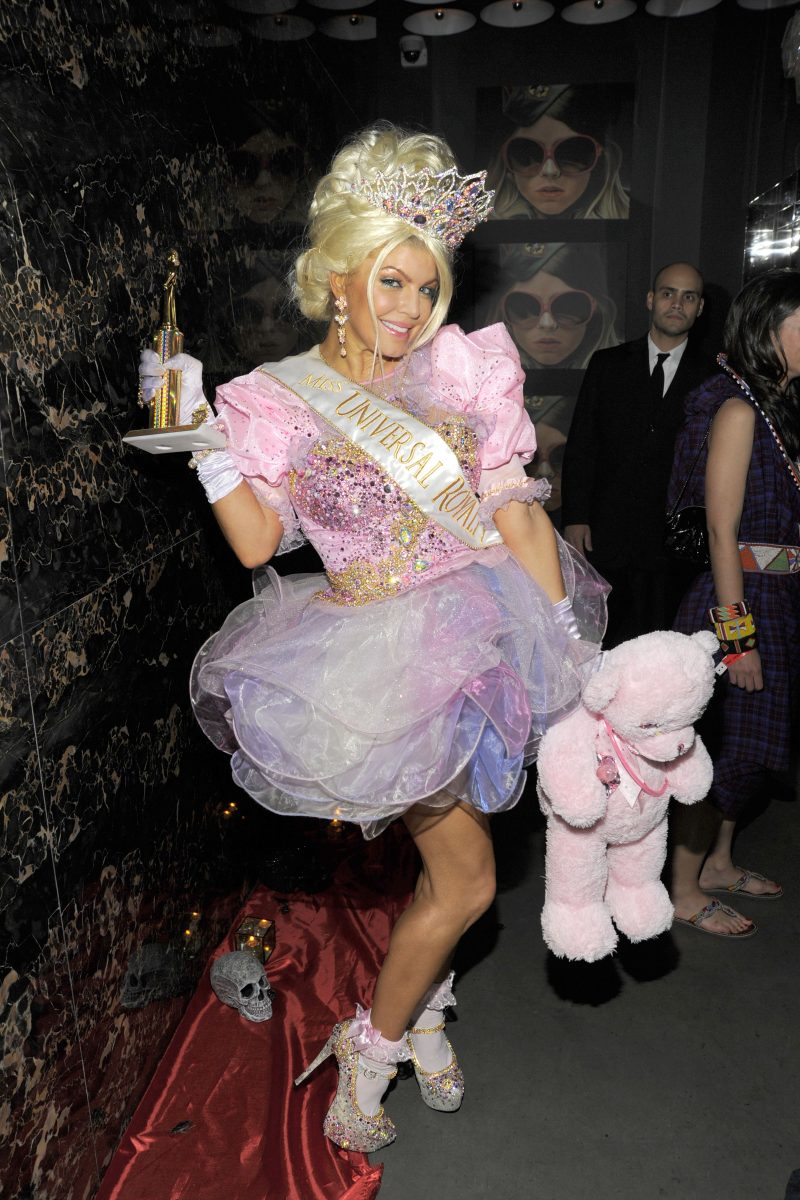 Nicole Trunfio, 2011: The mod was a total Disco Queen in a barely there (and jewel-encrusted) number. 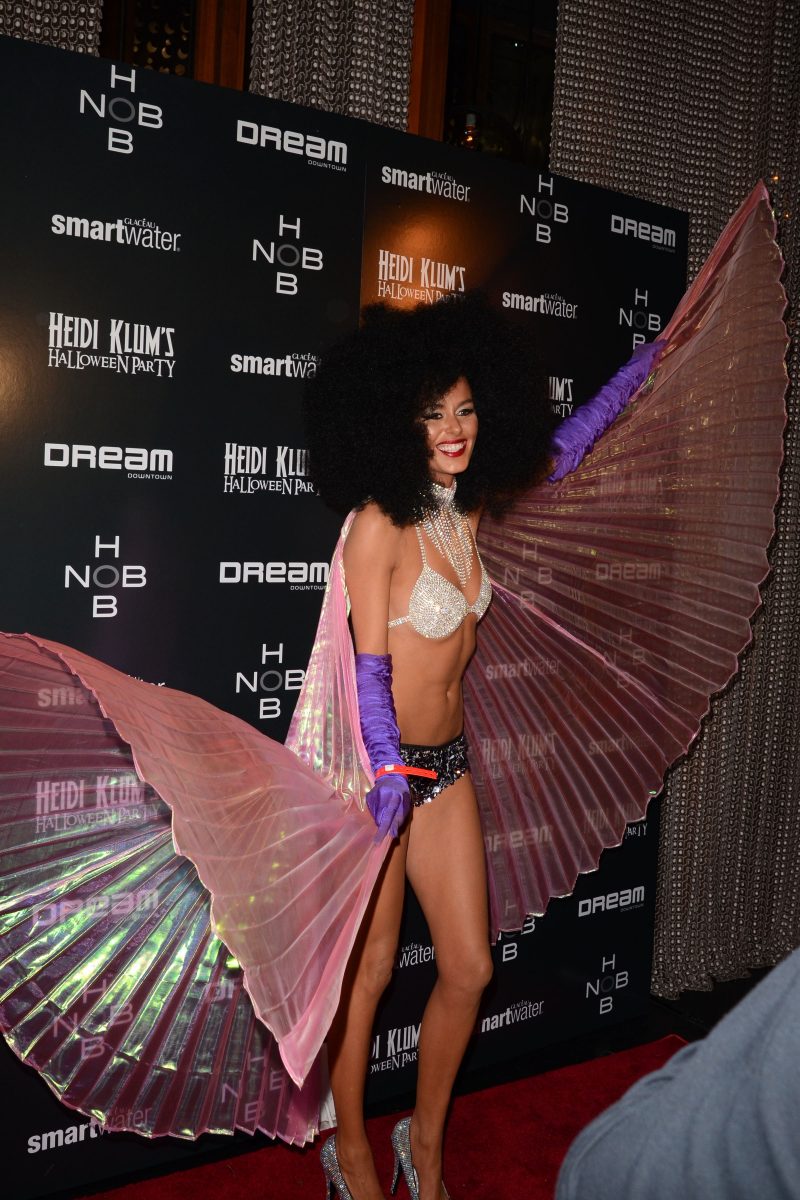 Julie Macklowe and Perez Hilton, 2013: This pretty much sums up why we love Halloween. 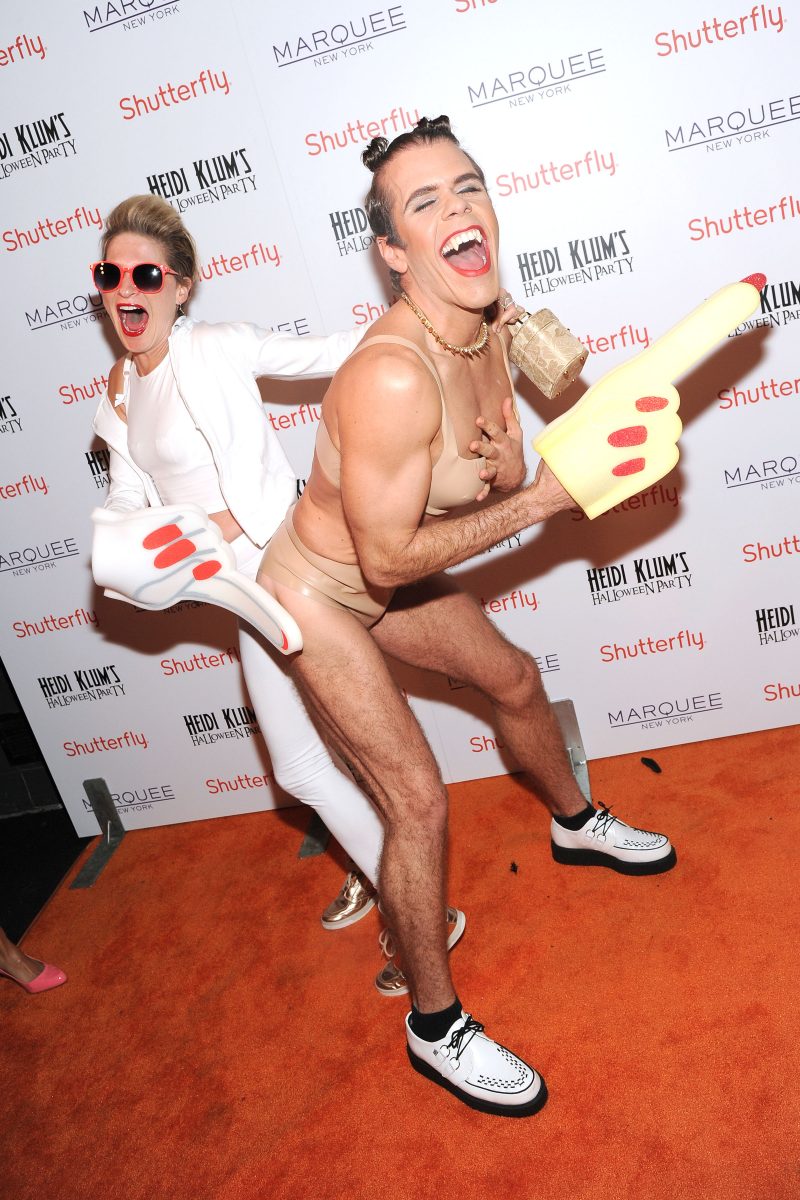 Jay Manuel, 2013: And the award for America’s Top Halloween Costume goes to… 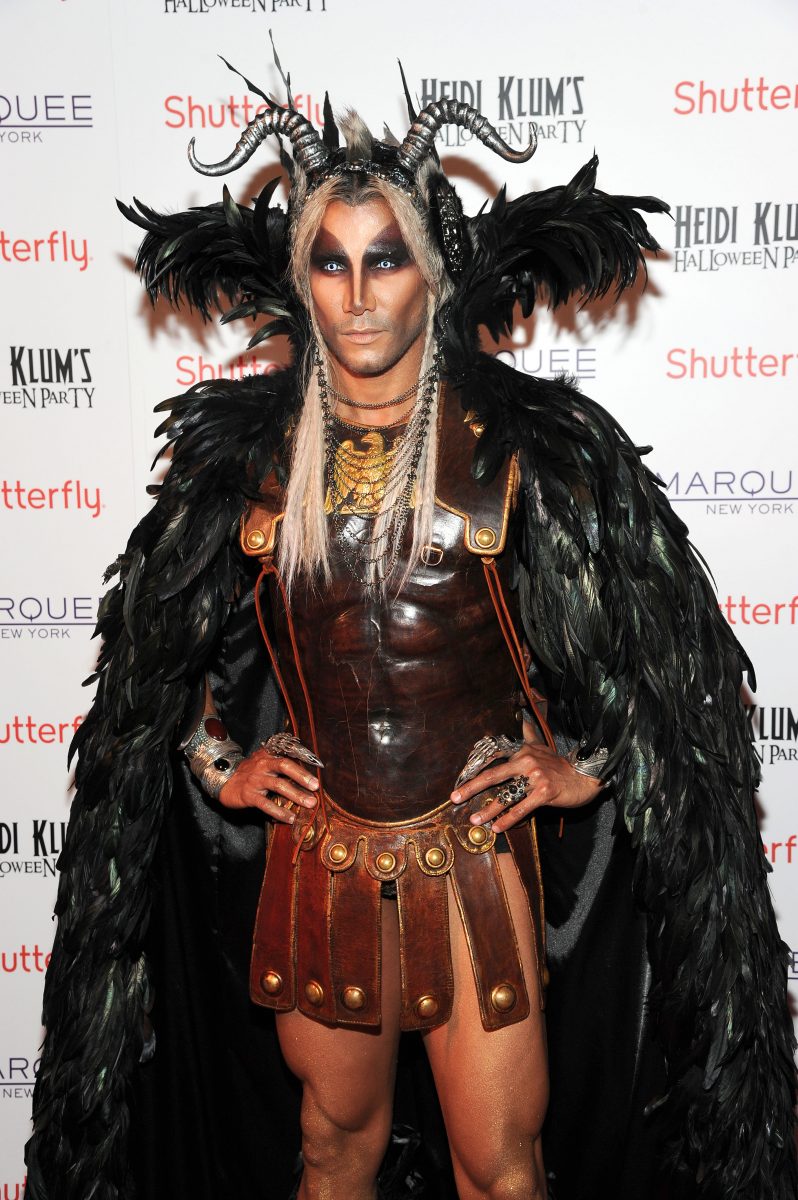 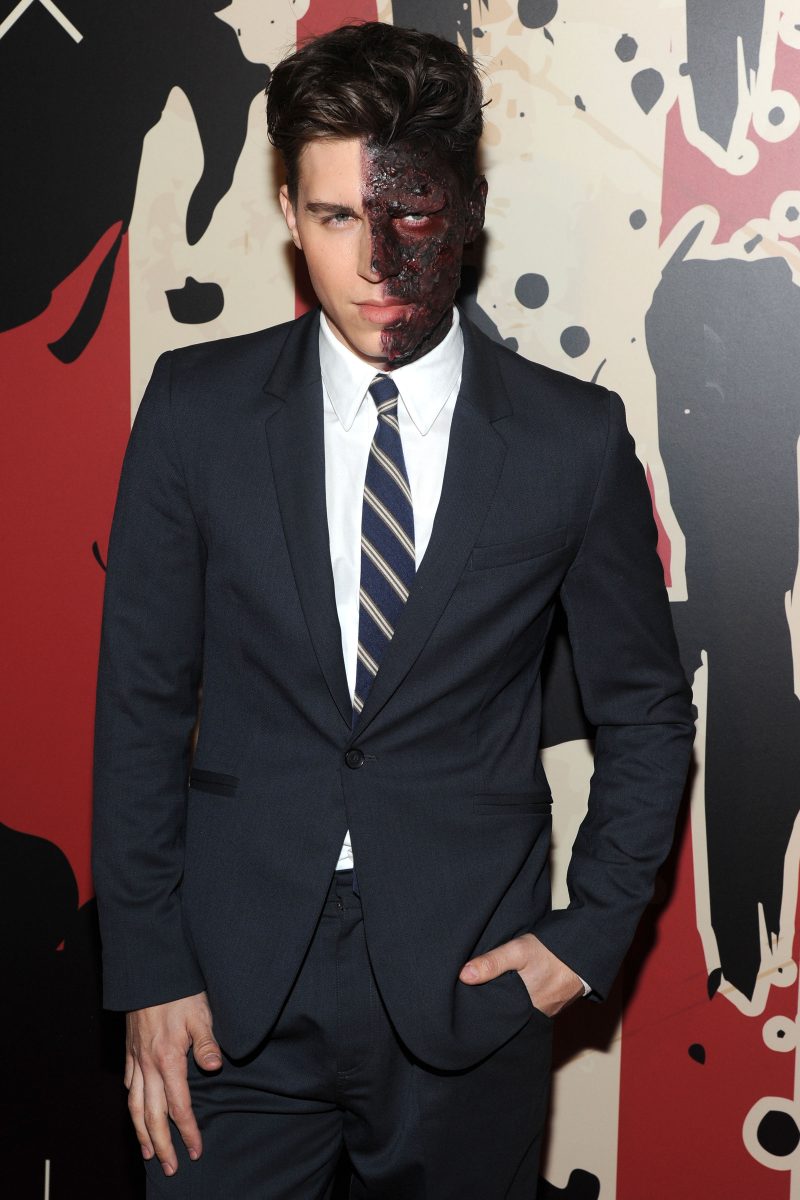 June Ambrose, 2015: The stylist mixed and matched couture pieces from Alexander McQueen and Lanvin for her geisha look. 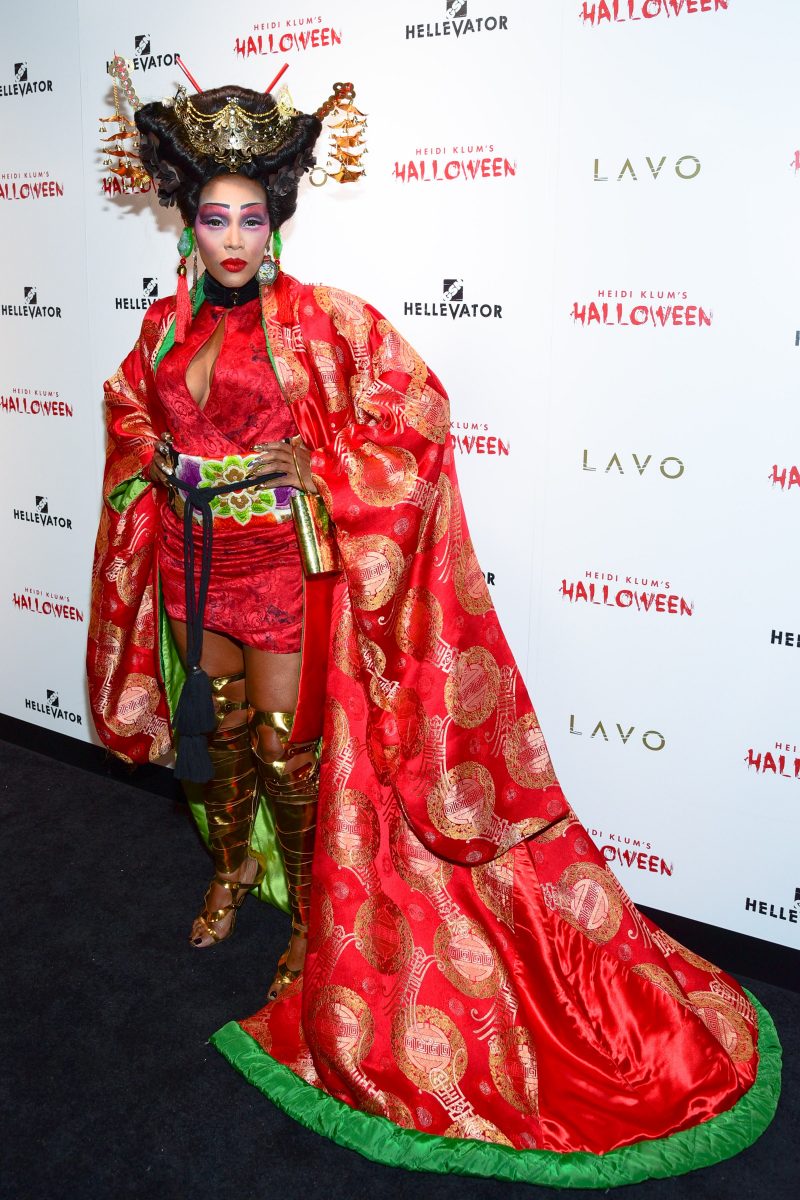 Heidi Klum and Seal, 2011: The former couple returned from a visit to Planet of the Apes. 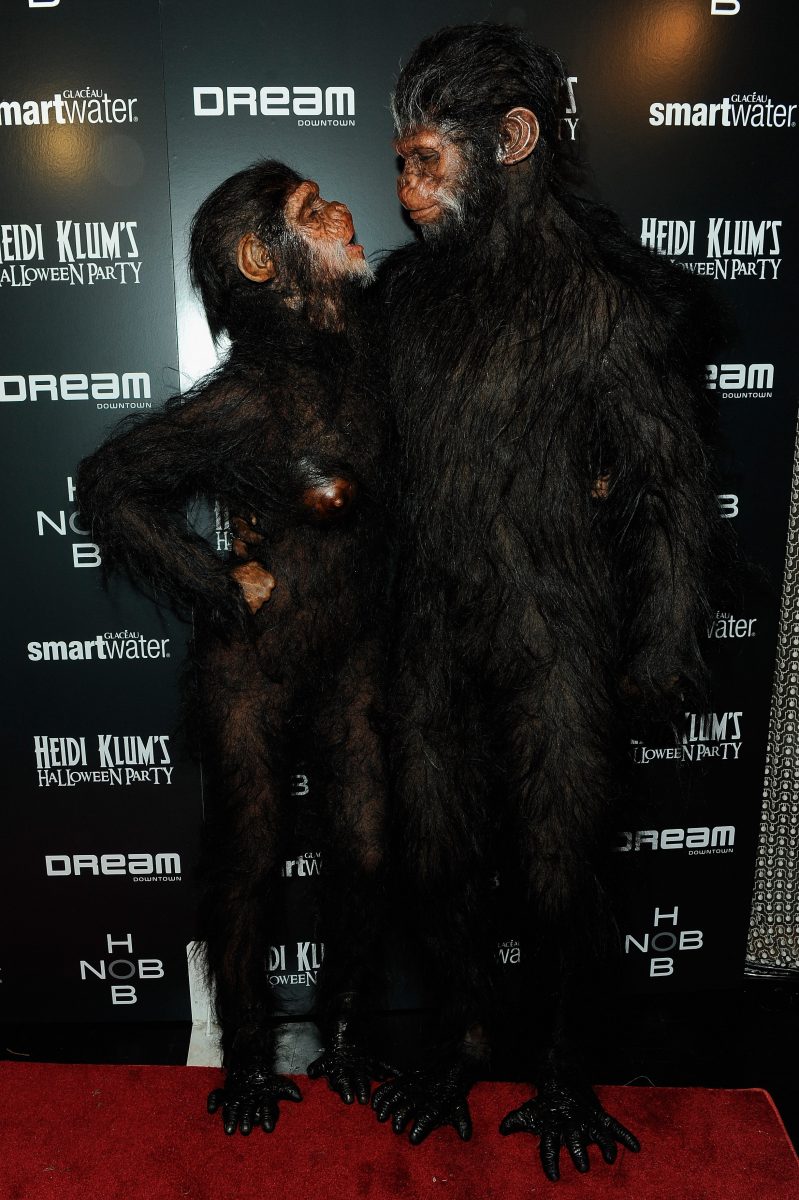 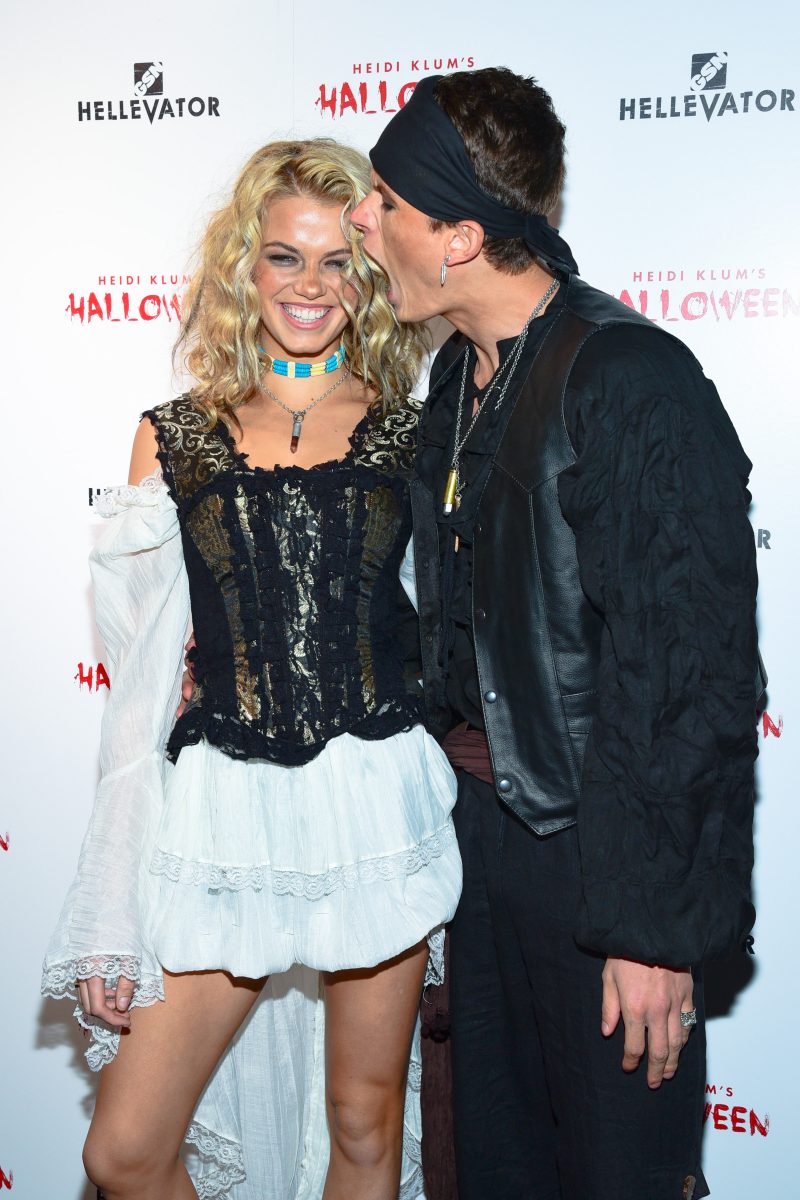 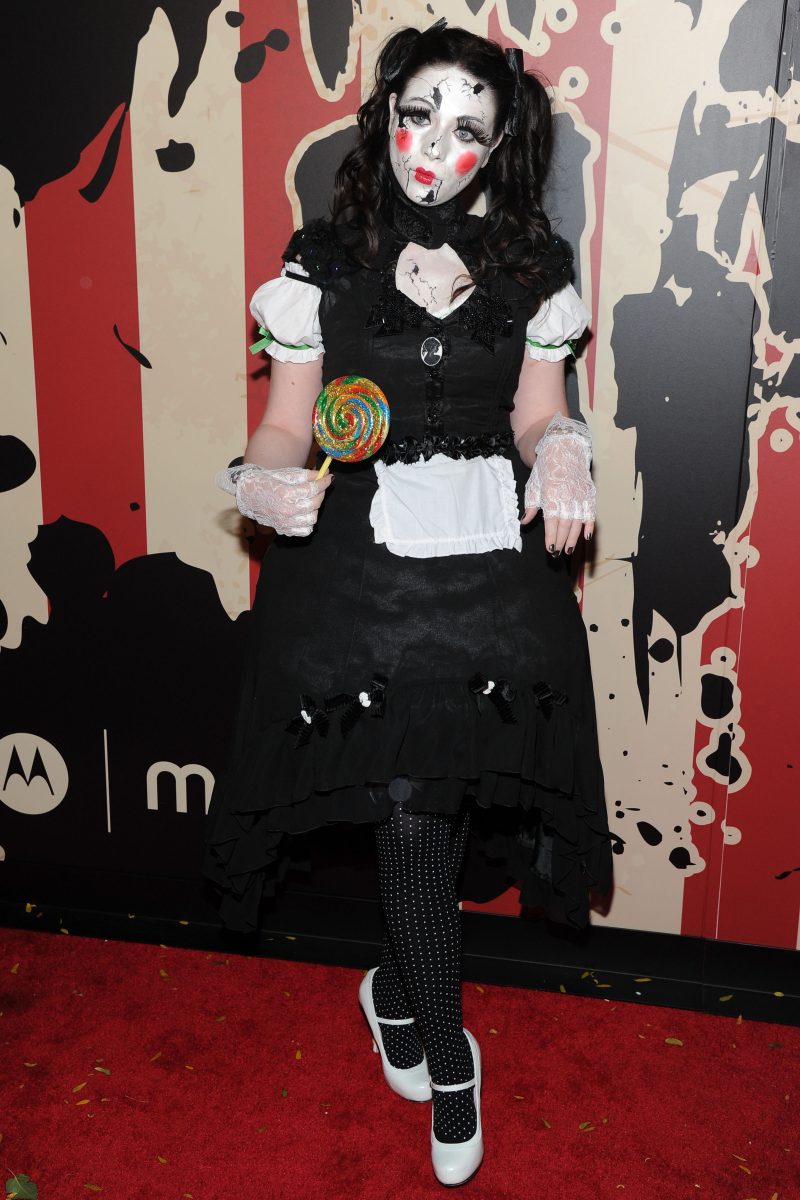 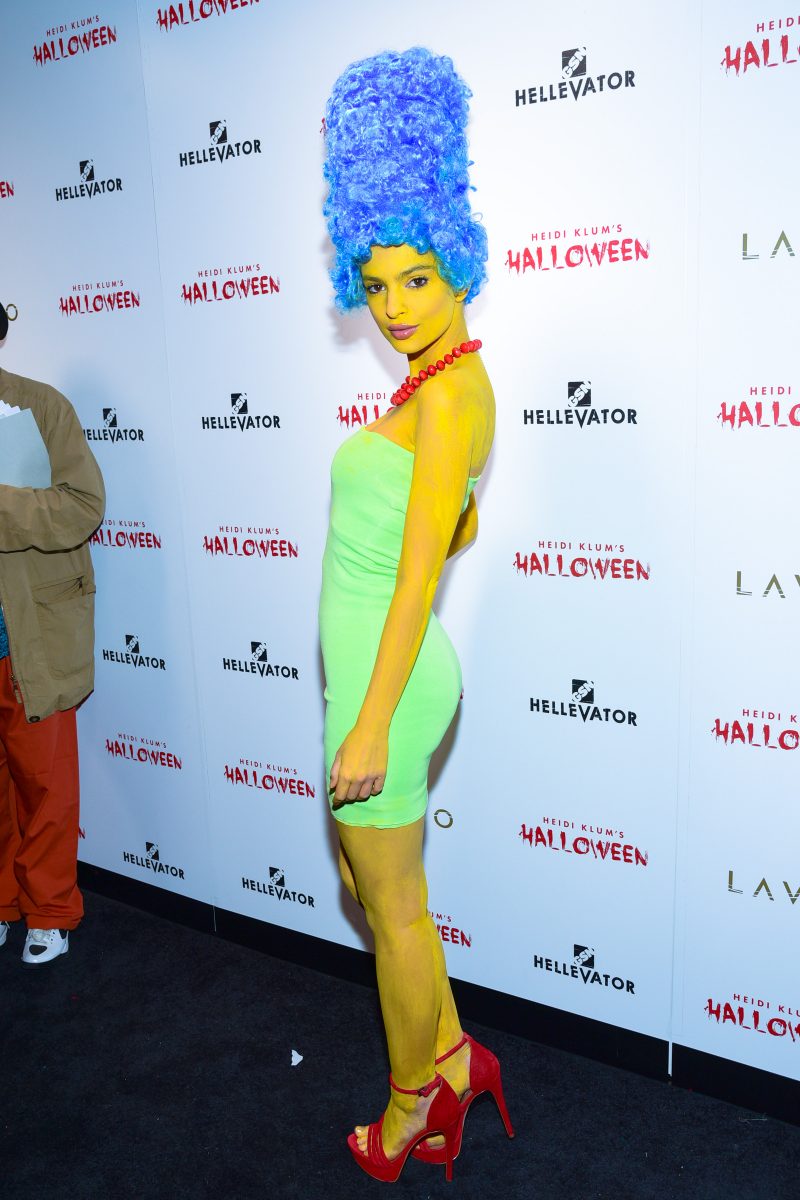 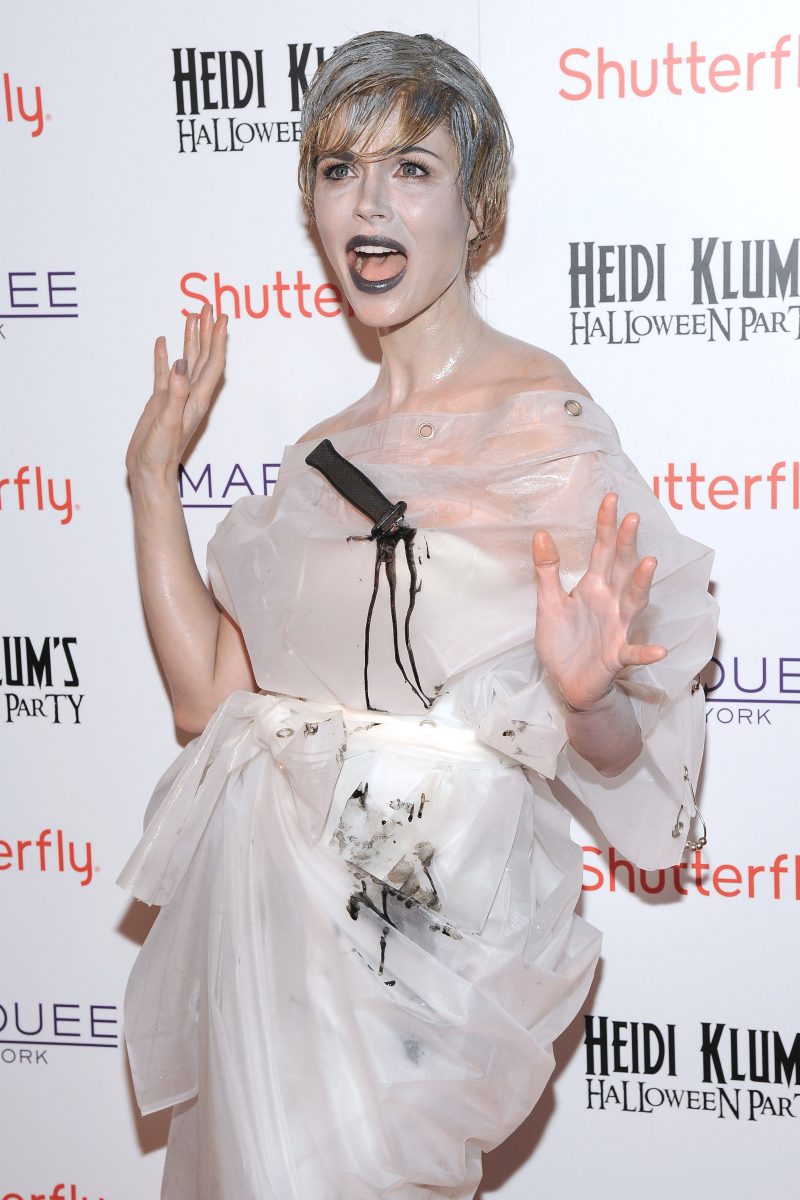