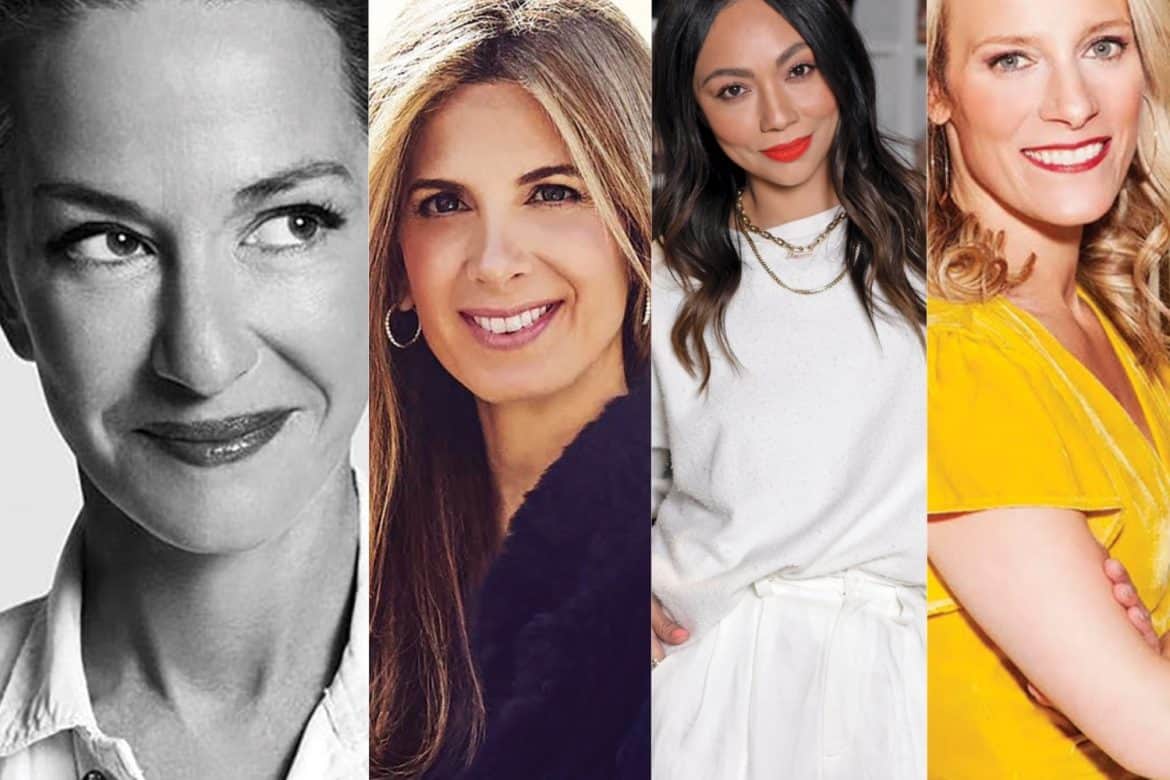 The Daily recently hosted a virtual panel in partnership with COTERIE featuring designer Cynthia Rowley,  stylist Monica Rose (who works with Chrissy Teigen and Katharine McPhee), Afterpay’s Head of North America Melissa Davis, and Saks Fifth Avenue’s Chief Merchant Tracy Margolies  to talk about how they managed to find success in a trying year due to the pandemic and the lessons they learned.

Here are some highlights from the conversation:

CYNTHIA ROWLEY on Pivoting: “In mid-March, I thought, “Well, that was a nice career that I had for the past 25-plus years.” I really thought it was all over and then I kind of had to be, like, “Get your s**t together, Cynthia.” And I went and got together with my team and said, “This is what we have to do.” We doubled down on our direct-to-consumer business. If a store of our own was not performing or had to be closed indefinitely, then we closed it. We had to cut down our staff. We made some bold moves and invested a lot in marketing and in our DTC business. We changed our product mix a lot, canceling anything that was splashy and flashy if we could, and we just went with things that seemed relevant. We introduced a little home collection; we did comfy blankets and sweatshirt dresses. We changed the product assortment and color to happy, optimistic things. If you’re going to buy something, it should bring you joy.”

MONICA ROSE on Launching a Collection: “After spending five or six months focusing on home, family, and kids, I decided to focus on my website, and that’s where it kind of came about to start a little collection. It’s more of a vintage rework because that’s what I already do with my clients—I rework pieces. Now, I’m four months into it and it’s doing really well.”

MELISSA DAVIS on Afterpay’s Successful 2020:” We enable people to buy what they want today and pay for it later in four equal, interest-free installments. When the pandemic happened and everything shut down, you didn’t know exactly what was going to happen to retail. And so for us, similar to everyone else, we were thinking about the customer and what they really want and what matters to them. As everything shifted more toward e-commerce, it was the perfect fit for what we did in enabling people to actually make better financial decisions. So being able to buy something today and paying only 25 percent up front and then paying for the rest later gave them the financial tools to empower them to spend their own money and budget out in a way that fits with their new lifestyle and everything that was going on.”

ROWLEY on the Positives: “We were going along in the fashion industry for years with the same rules and the same playbook. I think [COVID] has totally upended the entire industry for the better. The biggest thing is that we make everything in small quantities and replenish quickly when things sell out, and that’s such a much better way to work. No one has a crystal ball, so the fact that you would show something and then produce a whole bunch of it and then wait for people to come in and buy it is such a crazy model to begin with. So the buy-now, wear-now, the truncated delivery times, the responsiveness to your audience— those are all things that were a long time coming.”

TRACY MARGOLIES on Teamwork: “I would say for positives, one in particular would be teamwork. Every day, or at least four days a week, the team and I would start our day at 9 a.m. and talk about all the things we had to accomplish that day. So I say “teamwork,” teamwork and collaboration internally, but also externally. This was a time when I really had to call on all my vendor partners. “What are we going to do? How are we going to get through this together?” I felt we came out better because of it.”

ROWLEY on Making It Work: “I think it’s this sort of fearlessness in a way. Not feeling like there are any rules anymore and that, in the end, creativity is most important. It’s sort of like almost anything goes. For me, I have this feeling like I have nothing to lose. Let’s just try it, let’s just make it. If you’re feeling like something is a good idea, just do it. I feel like that’s been liberating, and really fun and exciting.”

DAVIS on Her Admiration for Retailers: “Your traditional ways of business were just upended, stores had to close, and nobody knew what was going to happen and when they’re going to reopen, and we still don’t. The creative ability and agility of retail, being able to switch, how you think about buying seasons now, and what merchandise people care about—there’s a lot that has changed over the past year. And I admire the reaction that we’ve seen from all our retail partners in addressing that and figuring out how to make it work in times of such uncertainty still.”

MARGOLIES on Who She Has Looked Up To: “I have a new sense of admiration for teachers. I’m a single mother by choice and spending time with my son and trying to teach him, I have a whole other level of appreciation for teachers and any parents that are at home trying to juggle education with their work life. I admire everyone who’s gone through that.”

Walk A Mile In Our Nine Favorite...

Dazzle Your Fall Wardrobe With These Made...