Everything We Know About HBO’s Gossip Girl Reboot 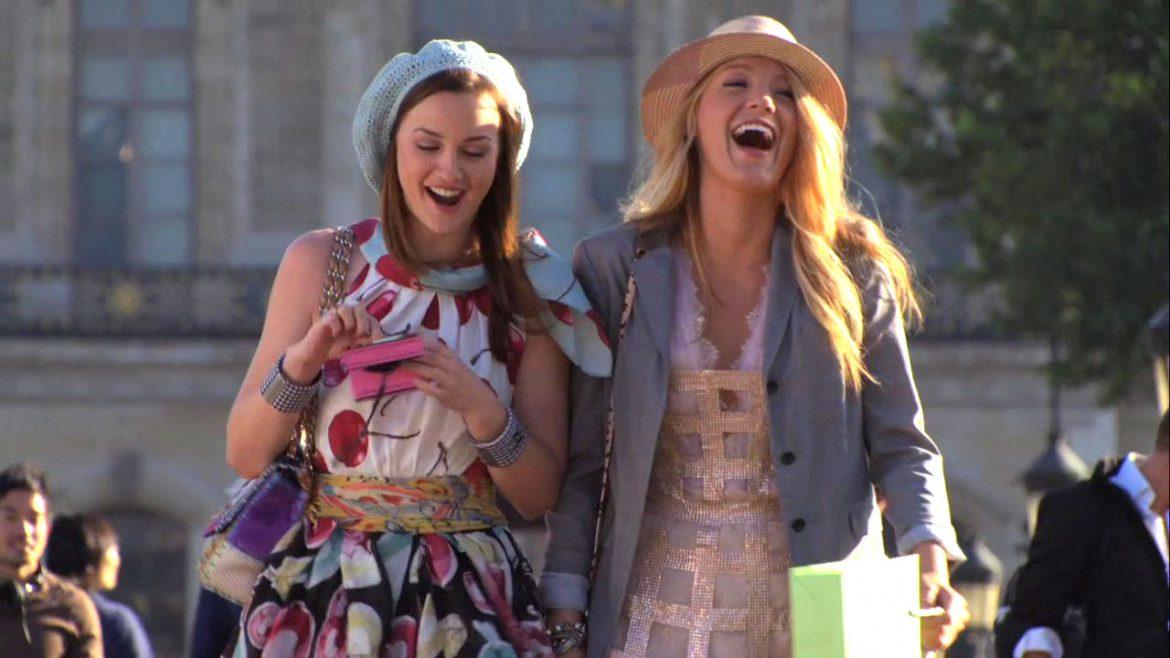 Well, Upper East Siders — and followers thereof — I’ve got good news and bad news. The good: according to The Hollywood Reporter, HBO Max has just ordered 10 new episodes of Gossip Girl. The (potentially) bad news: showrunner Joshua Safran is writing a “new take” on the series. Apparently, the reboot will focus on a new generation of teens, and how social media and New York have changed over the years. As such, anyone hoping to see what Blair, Chuck, and Serena are up to are probably out of luck.

“It’s just a new look at this particular society in New York, the idea being that society changes constantly,” Safran explained. “So how has this world changed, how has social media and its effect changed? All of those things allow us to look at the world 12 years on as opposed to just redoing the story. None of us are interested in just redoing a story.”

That said, Safran declined to comment on whether or not old characters would make an appearance, so the return of the original cast is not entirely off the table. HBO Max is set to launch in the spring of 2020. So far, there has been no announcement of when Gossip Girl will air.

QUIZ: Can You ID the Famous Models in These FaceApp Pics?

How to Save Your Kids From the “Summer Slide”