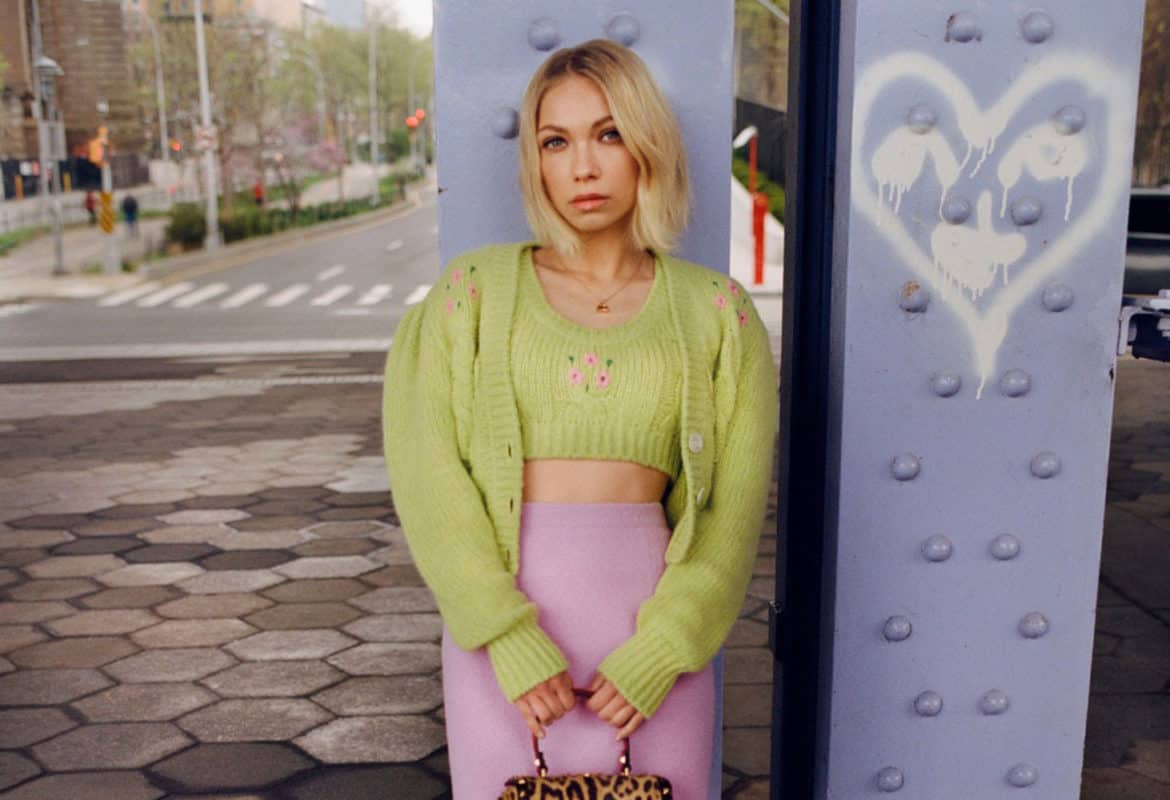 Tavi Gevinson has always been the center of attention—and not in a conceited way. Instead, she’s been catching the eyes of many since her career took off at the ripe age of 12, when she launched personal fashion blog Style Rookie. Just three years after its creation, the youth switched paths to launch Rookie, an online magazine for teenage girls. After spending the last few years as a writer and editor for the now-inactive magazine, Gevinson has added actress, cover star, published author, podcast host, and runway front-row-sitter to her arsenal of roles. In an interview with Vanity Fair, the 25-year-old Gossip Girl reboot sat down with journalist Kenzie Bryant to share it all.

Perhaps Gevinson’s long-standing fame can be credited solely to her Rookie empire—which saw thousands of essays, interviews, playlists, and anything else imaginable for an advice-seeking teenage girl. In 2018, she made the executive decision to shut down the site, realizing that she was getting older, but the site’s teenage audience remained the same.

Of her decision, Gevinson says she was never concerned with fame—she never even sought it in the first place. Instead, she was far more interested in reinventing herself. She’s a go-getter for the sake of quenching her passions—her latest Kate Keller role included.  “Once you’re [known]… you can walk away and accept a huge kind of disconnect or you can keep redefining yourself and fight the losing battle of trying to gain control over how you are seen,” she told Bryant. “I wouldn’t have done Gossip Girl if maintaining a certain kind of anonymity and a level of publicness that I feel pretty comfortable with was more important to me than doing the show.”

What makes Gevinson unique is how she’s used her many roles to influence the next. For example, her blog writing influenced her authoring of multiple books (one of which is a book of essays currently in the works) in the same way her teenage sphere of influence allowed her to connect so seamlessly with the Gossip Girl reboot’s social media narrative.

“At the same time that I’ve benefited from this cultural obsession with youth that became such a big part of my story, I feel very aware of the traps of it,” Gevinson tells the publication. “I gained a kind of public persona at the same time that I was on the threshold of tweendom…the two are really tied up in my mind—the sacrifice of growing up and then the sacrifice of being publicly known in some way that you can’t really reverse.”

The reboot, scheduled to premiere on the CW July 8, will see Gevinson among the rest of the cast for the most sought-after series of the season. Xoxo.