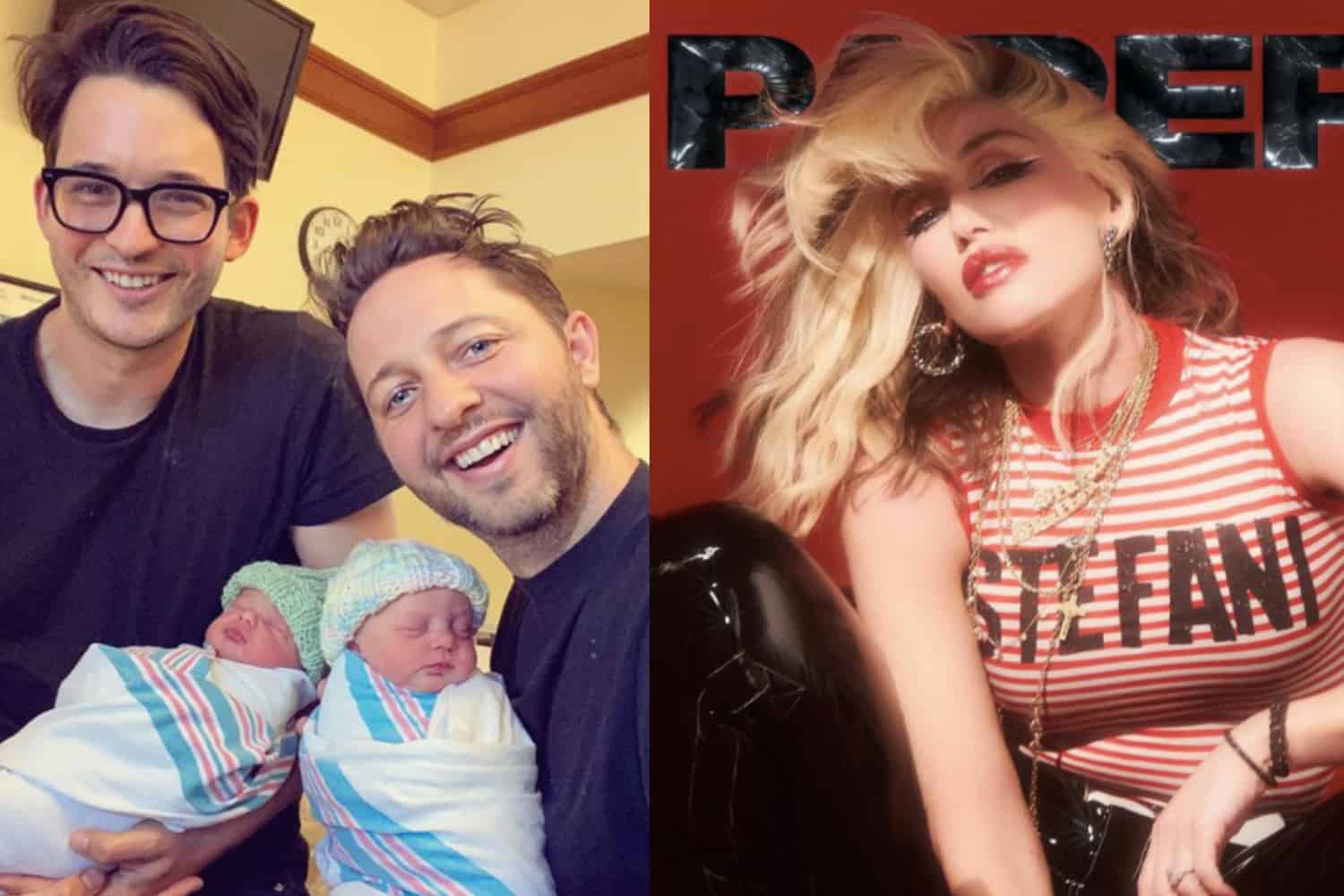 Derek Blasberg and Nick Brown welcome twins to their family

Congratulations are in order to new dads Derek Blasberg and Nick Brown, who welcomed newborn twins into their family on May 18! Blasberg announced the arrival of the longtime couple’s new additions, Fred and Grace on Instagram today. “I am humbled and honored by the arrival of these two magnificent, glorious angels,” YouTube’s head of fashion and beauty wrote in the sweet post. The duo’s A list inner circle flooded the comments section too—assuring these bambino’s will have an especially fashionable crew of godmothers like Rachel Zoe, Victoria Beckham, Nicky Hilton, Elle Fanning, and more. Now, we’re just waiting for the duo’s front row debut—perhaps at New York Fashion Week this fall?

In one of 2021’s most devastating silver screen twists, breakout Bridgerton heartthrob Rege-Jean Page announced that he wouldn’t be returning to the record-breaking Netflix drama—but he’s got more projects in the works, according to Variety. Covering the entertainment magazine’s latest issue, Page revealed that he’s set to star in upcoming films like “The Grey Man” and “Dungeons and Dragons.” When questioned about his Bridgerton exit, the actor stated that he’d be open to another series, as long as he isn’t pigeonholed in his characters—and is looking forward to the future. “I’m pleased that I’ve taken a couple of good first steps into what seems to be an ever-widening pool of possibility, and long may that continue,” Page said.

Luxury lingerie brand La Perla is branching into beauty! The brand just announced that it’s launched a namesake beauty line, starting with eight signature refillable fragrances, on Instagram. A second beauty Instagram account has since been created, with the brand promoting a product range that, according to its bio, is “Empowering women to feel beautiful inside and out with mindful luxury that cares for you, society and our planet.” Additional videos hint that collections will be recyclable, vegan, and cruelty-free, and could possibly contain mascara, moisturizer, and lipstick. Watch this space for more! 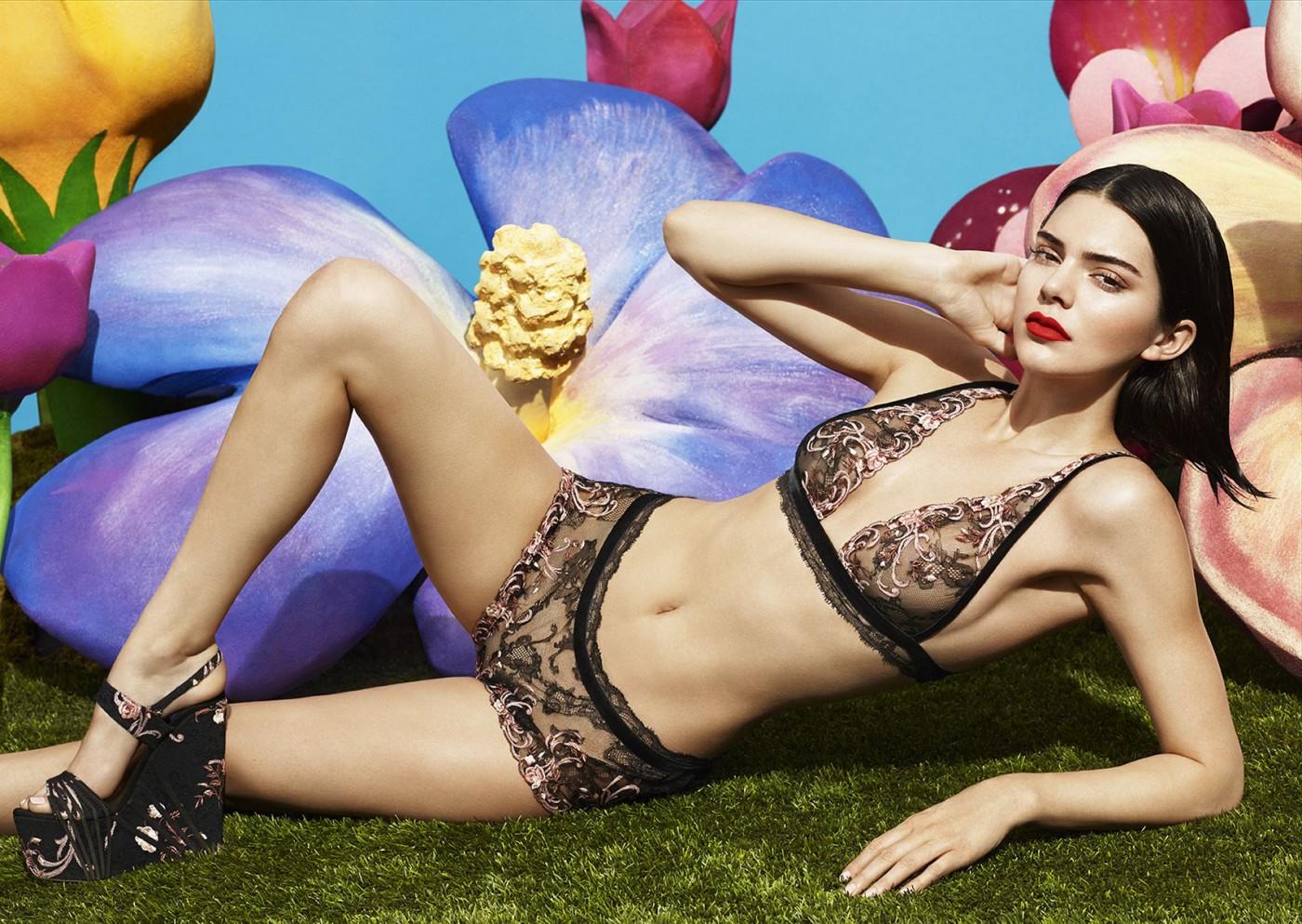 Hey, Upper East Siders! Summer’s already heating up, and you know what that means—time to dish! Gossip Girl is returning for a major HBO revival, set to premiere in July, but the namesake blogger is already on the hunt for new tips—from you! Today, GG published an anonymous phone number on Instagram. When we texted, a reply stated that we should “Consider this the official Gossip Girl hotline, and you better believe things are about to get hot this summer.” The text was accompanied by a link where users can sign up to receive gossip blasts—just like the show’s original namesake blogger used to release. GG also hinted that a “little treat” would be arriving tomorrow, which we’re keeping our eyes peeled for. The announcement comes after yesterday’s reveal that fashion’s elite are officially on Gossip Girl’s “Close Friends” list, with editors like Bella Gerard and Tyler McCall sharing screenshots from their exchanges with our favorite UES queen. As the city reopens and the show’s premiere approaches, one thing’s for sure: summer’s arriving with an extra serving of gossip.

Pitti Uomo’s return this summer is celebrating the menswear show’s 100th show and 50th birthday—and Thebe Magugu is on board, according to High Snobiety. The LVMH Prize-winning designer, 27, will be a guest designer at the event, where he will debut his first menswear collection for the spring 2022 season. If it’s anything like his dynamic womenswear lines, we’re already anticipating bold prints, sharp tailoring, and an air of mystery. However, we’ll be biding our time until the event begins on June 30.

Coach is ready for Pride Month, as evidenced by its latest campaign, “Pride Is Where You Find It.” Starring a cast featuring Bob the Drag Queen, Stasha Sanchez, Rina Sawayama, and more, the campaign embraces the importance of community and celebrating identity.  The brand tapped emerging photographers like Nora Nord, Clifford Prince King, and more for the occasion, which also features interviews with each of the cast members. The Pride collection itself focuses on the brand’s iconic Signature pattern, redone in multicolored letters across leather and canvas bags, t-shirts, and footwear, which you can currently shop on the brand’s website. On a charitable note, the brand’s also made donations through its namesake foundation to the Hetrick-Martin Institute, the Albert Kennedy Trust, Point Foundation, and CenterLink Community of LGBTQ Centers. You can watch the teaser for the new campaign below!

PAPER’s newest cover star ain’t no hollaback girl—she’s Gwen Stefani! The pop star graced the platform’s latest digital editorial, shot by Jamie Nelson. An accompanying interview with Katherine Gillespie finds Stefani discussing authenticity and a range of controversial topics that have followed her throughout her career, from her love of Japanese culture (who remembers the Harajuku Girls?) to coupling up with fellow The Voice judge Blake Shelton. Ahead of her fifth studio album’s release, the singer also poses for a photo shoot in Blumarine, Marc Jacobs, Balmain, and more, styled by Nicola Formichetti. Call it a sweet escape!

Mugler is coming to Paris—or rather, his archive is! The legendary designer’s career is being chronicled in the exhibit “Thierry Mugler: Couturissime,” at Paris’ Musée des Arts Décoratifs, starting on September 30. First produced and initiated by the Montreal Museum of Fine Arts in 2019, the traveling show will highlight couture designs by Mugler from 1973 to 2014 across two floors. There will even be a segment near the exhibit’s end dedicated to his breakout fragrance “Angel,” which is established as one of the most popular perfumes in the world. BRB—we’re already planning our dream trip to France this fall! 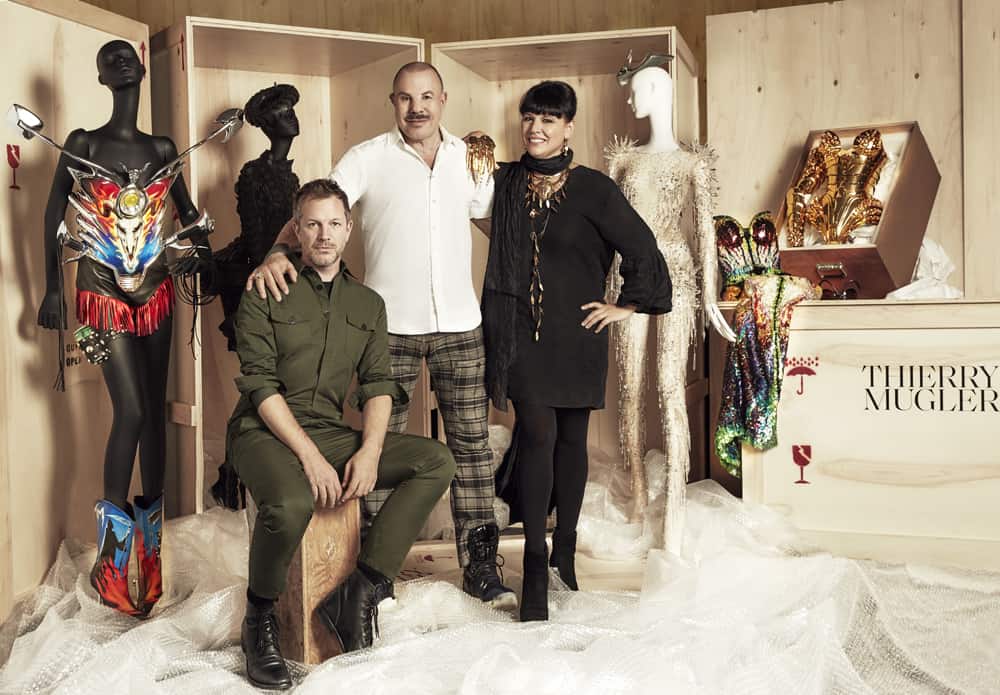 IRL events are back, as evidenced by the chic gathering at The Conservatory at Hudson Yards. The evening celebrated the newly-launched women’s conscious collection by label Eve & Max with a trunk show and cocktail reception. Hosts Tatiana Boncompagni, Chrissy Crawford, Angeline Urie, and Eve & Max founder Max Trowbridge welcomed a fashionable crowd, who sipped and shopped the collection, with a portion of proceeds going to Sting’s charity, The Rainforest Foundation US. 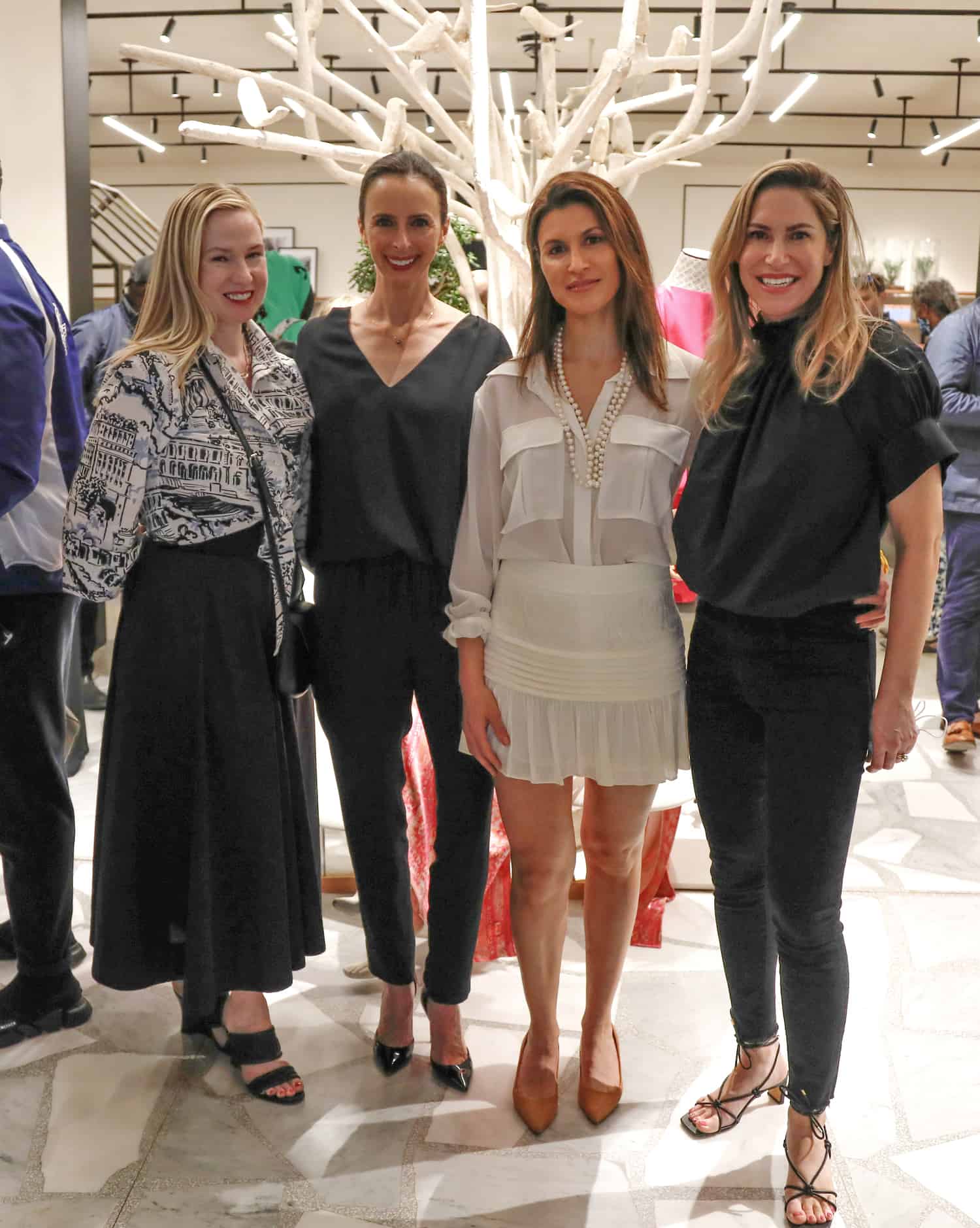 Welcome To The Neighborhood! Inside Christian Louboutin’s First-ever Hamptons Boutique

Exclusive! Manolo Blahnik On His Love For New York, Staying Humble, and Why He’s Not That Into Zooming