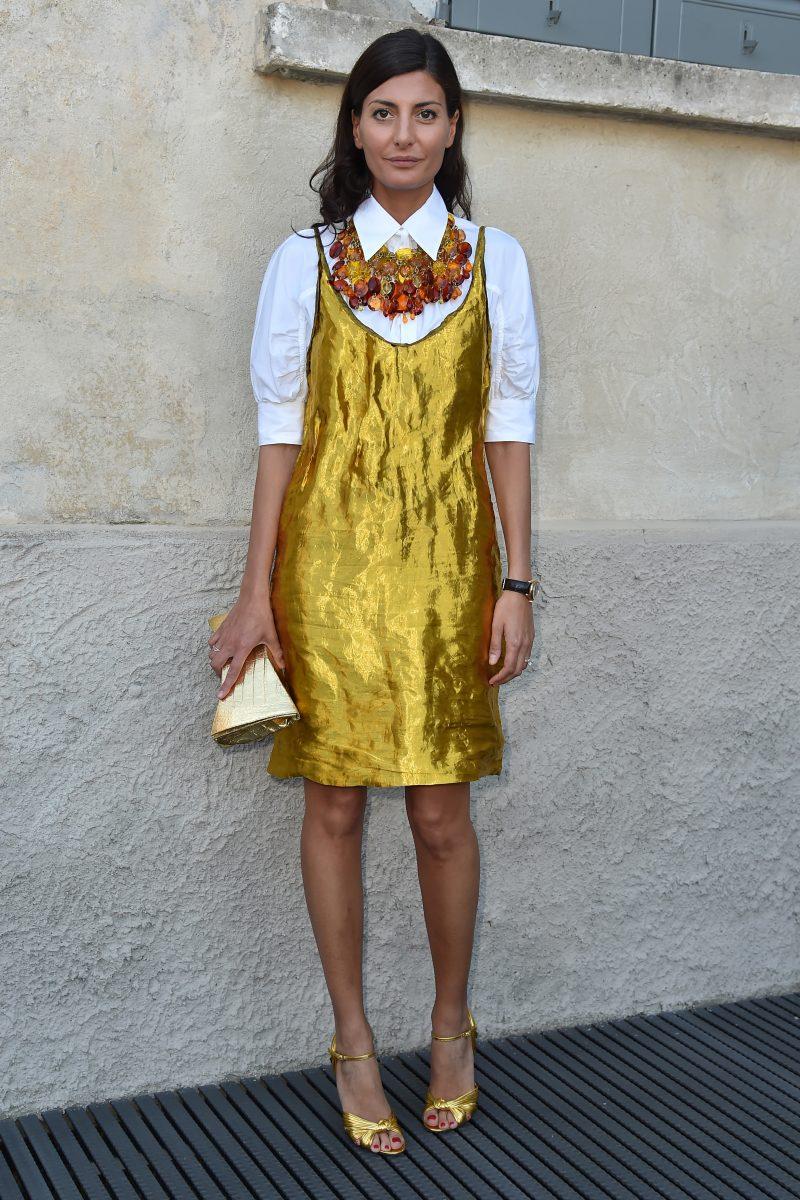 Giovanna Battaglia Engelbert to Release New Tome [W Magazine]
In anticipation of the book’s release, Engelbert and Rizzoli gave W an exclusive excerpt from Gio_Graphy that offers an intimate look at the stylist’s professional journey.

See the Best Looks from the Venice Film Festival [Pret-a-Reporter]
Kristen Wiig, Rebecca Hall, Annette Bening and more are looking as glam as ever for the 74th annual film festival, which runs through September 9.

Where Hilary Rhoda, Garrett Neff & More Hang Courtside at the US Open