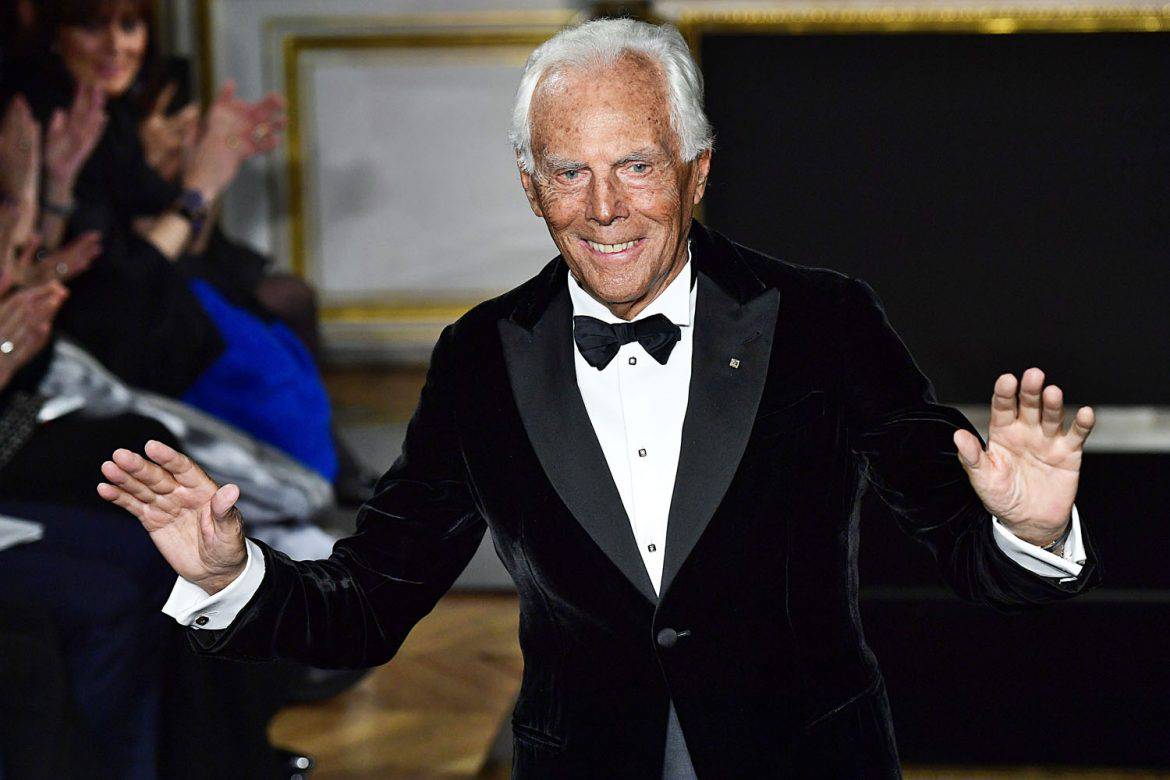 It looks like Giorgio Armani will be the latest designer to get his story told on the small screen. WWD reports that a new four-part series is coming to the Italian network Canale 5. Titled Made in Italy, it will focus on the Italian fashion industry in the 1970s — and Armani will be featured. Raoul Bova (whom American audiences will recognize from films like Under the Tuscan Sun, and The Tourist) will play the designer.

The lives of designers are increasingly being used as plots for limited-run shows. The Assassination of Gianni Versace: American Crime Story was incredibly popular, and nabbed several trophies at the Emmy, SAG, and Golden Globe Awards. Meanwhile a limited run series about American designer Halston is on the way, with Ewan McGregor as the star.

Made in Italy is currently filming, and the rights have been sold to Federation Entertainment, a French company. Here’s to hoping it will be available in the US too!

Amazon Claims There’s Nothing They Can Do About Fakes, Instagram’s Diet Industry Problem

Five Things To Know About Made In...

Five Things To Know About Made In...