Ewan McGregor Will Star as Halston in a New Limited Series 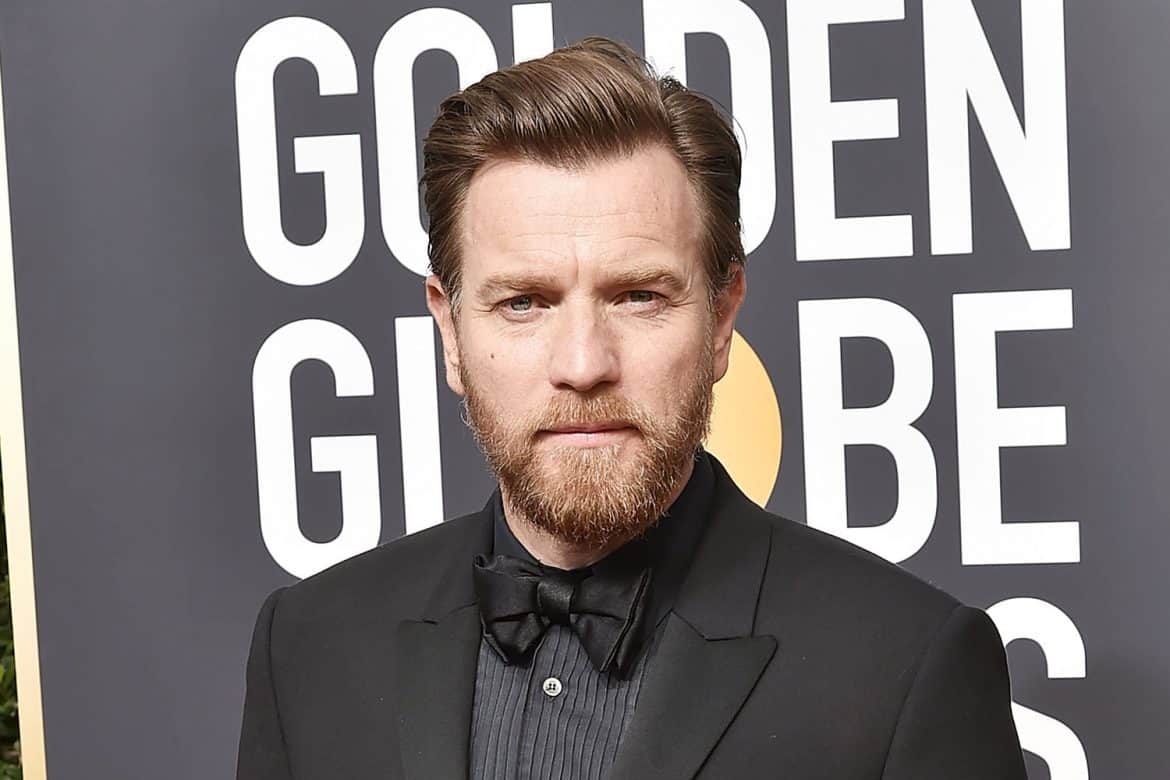 Ewan McGregor is set to star in and produce a new series about the life of Halston, reports Deadline. Titled Simply Halston, the show will follow the designer’s career, and his “meteoric rise and fall.” For some addition fashion cred, the series will be directed by Dan Minahan, who recently helmed a few episodes of The Assassination of Gianni Versace: American Crime Story.

Halston was among the first American designers to achieve celebrity status. After starting his career as a milliner, he founded his eponymous womenswear label in the mid-1960s. By the ’70s he hit his stride: his vision for the disco era (which included bias-cut dresses, and ultra suede) was emblematic of the decade. His inner circle of famous friends, including Andy Warhol and Liza Minelli, made him a household name. But his talent — particularly his inclusion in the Battle of Versailles, which saw American designers go head-to-head against their French counterparts — helped catapult American fashion to the global stage.

Details on Simply Halston — like how many episodes there will be, or where and when it will air — are still up in the air. But that shouldn’t stop you from getting excited. Halston’s story is fascinating, from building his company to losing it, all while chronicling the development of the fashion industry as a pop culture phenomena.

Halston Is Suing Calvin Klein Over a...