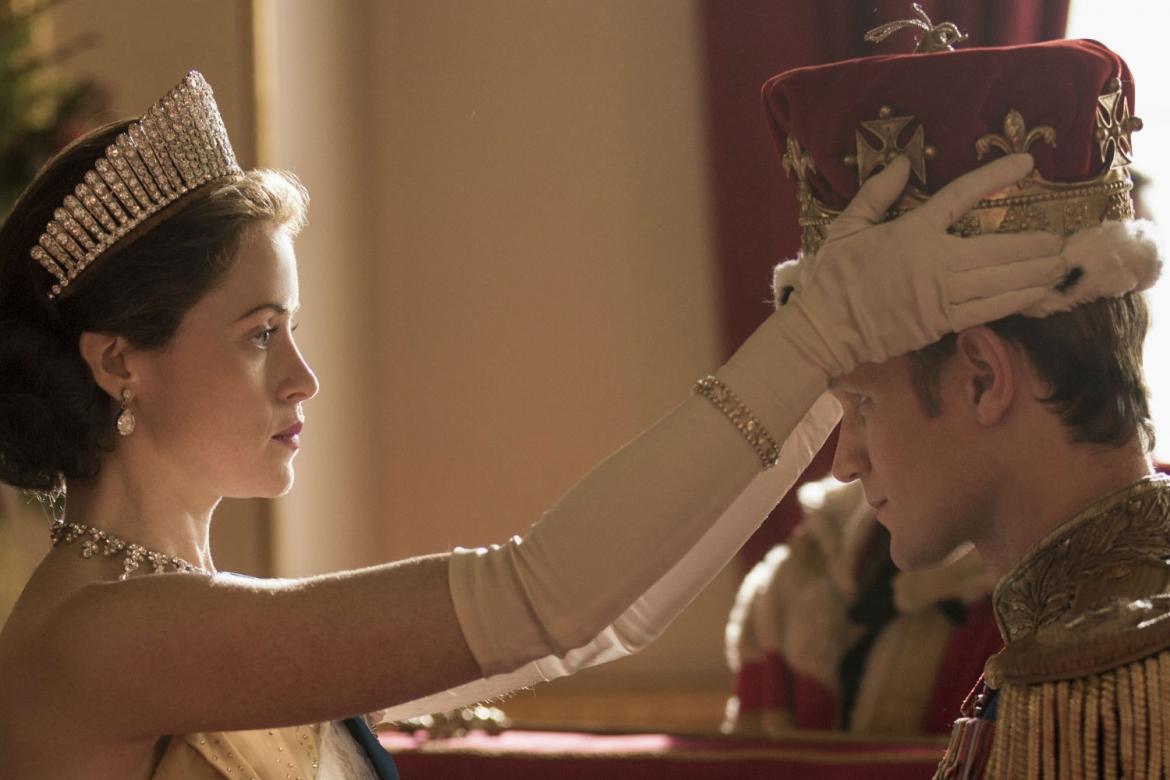 Claire Foy and Matt Smith in "The Crown".

The Crown Under Fire For Pay Disparity (Entertainment Weekly)
On Tuesday, executives at Left Bank Pictures, the production company behind Netflix’s The Crown, revealed that Matt Smith earned significantly more than star Claire Foy. Foy earned $40,000 per episode the first season, while the show’s per-episode budget is estimated around $7 million. Left Bank creative director Suzanne Mackie said Smith made more money due to his pre-Crown fame and Foy’s newcomer status “Going forward,” Mackie said, “no one gets paid more than the Queen.” Netflix has yet to comment officially.

Soon Your Undereyes Can Get the KKW Treatment (Allure)
Kim Kardashian West is rolling out undereye concealer kits as the next product category in her KKW Beauty line. The three-piece sets will drop on March 23.  If three steps to conceal undereyes feels excessive, West explains ever-so-eloquenty why she settled on a tri-fold process. “Four steps would be harder,” she says. “I felt like the three-step process was really strong.” Sigh.

MARCH 23 CONCEALER KITS launching on KKWBEAUTY.COM thanks to my mom & grandma for being the best models and going blonde for this shoot! I’m so proud that my concealers have anti aging properties and we used models ranging from their 20’s to 80’s! Go to @kkwbeauty to see all of our swatches and product shots!

Dior Launches Female Mentorship Program (WWD)
Dior is taking its feminist messaging from the runway to real life. On Monday, the brand began Women @ Dior, a female mentorship program bringing together 100 female employees with 100 students from the world’s top business, fashion and engineering schools for a yearlong mentorship. The women met on Monday for a two-day activity-filled orientation including visits to the Dior Heritage archives and haute couture ateliers; workshops with experts in luxury and law, and a roundtable with Dior executives. 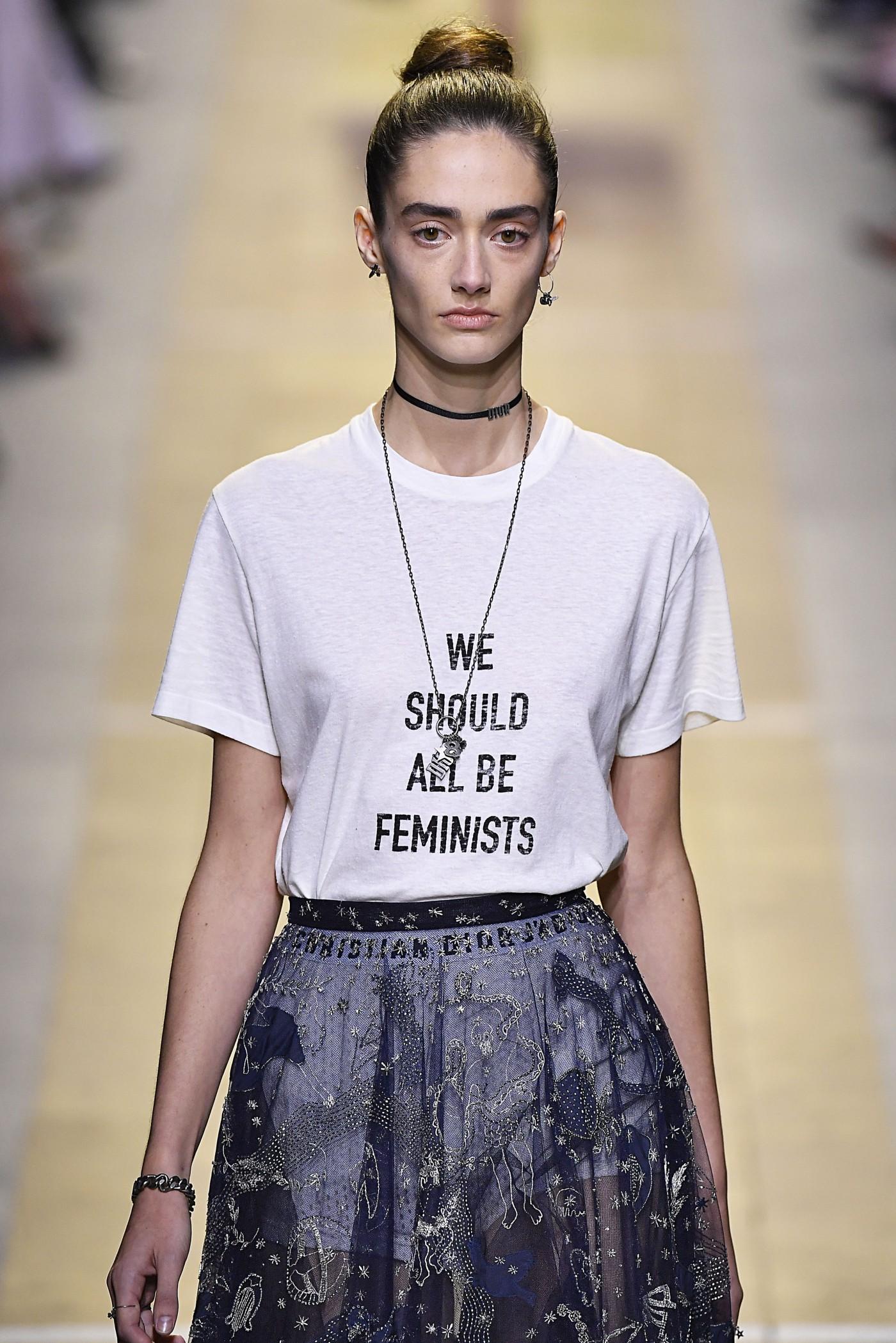 Khloe Kardashian’s Baby Registry Is Shockingly Normal (People)
Khloe Kardashian’s baby shower on Saturday may have been over-the-top — with topiary elephants and thousands of pink balloons — but her baby registry was shockingly normal. Amongst the items on her Amazon wishlist were a $10 Boon Hungry Whale bath toy, $31 WaterWipes for diaper changing, and a $39 breast feeding pillow.

Net-a-porter to Debut Fine Jewelry and Watch Portal (WWD)
Net-a-porter will be unveiling a fine jewelry and luxury watch portal on its website after scoring a series of exclusive online partnerships with a spate of traditionally e-comm shy fine jewelers. Piaget, Cartier, Pomellato, Tiffany & Co., and Buccellati have all committed. “Our EIP customer, which is our most engaged customer, is definitely buying these high pieces, we were just not offering them in the past,” Net-a-porter’s global buying director Elizabeth von der Goltz told WWD. “We now want to show that we’re really seriously in this business and we can find things for her. Because there are customers in the world who really are just looking for things that are very unique, special, one of a kind, whether it’s from a design standpoint or from a stone standpoint.”