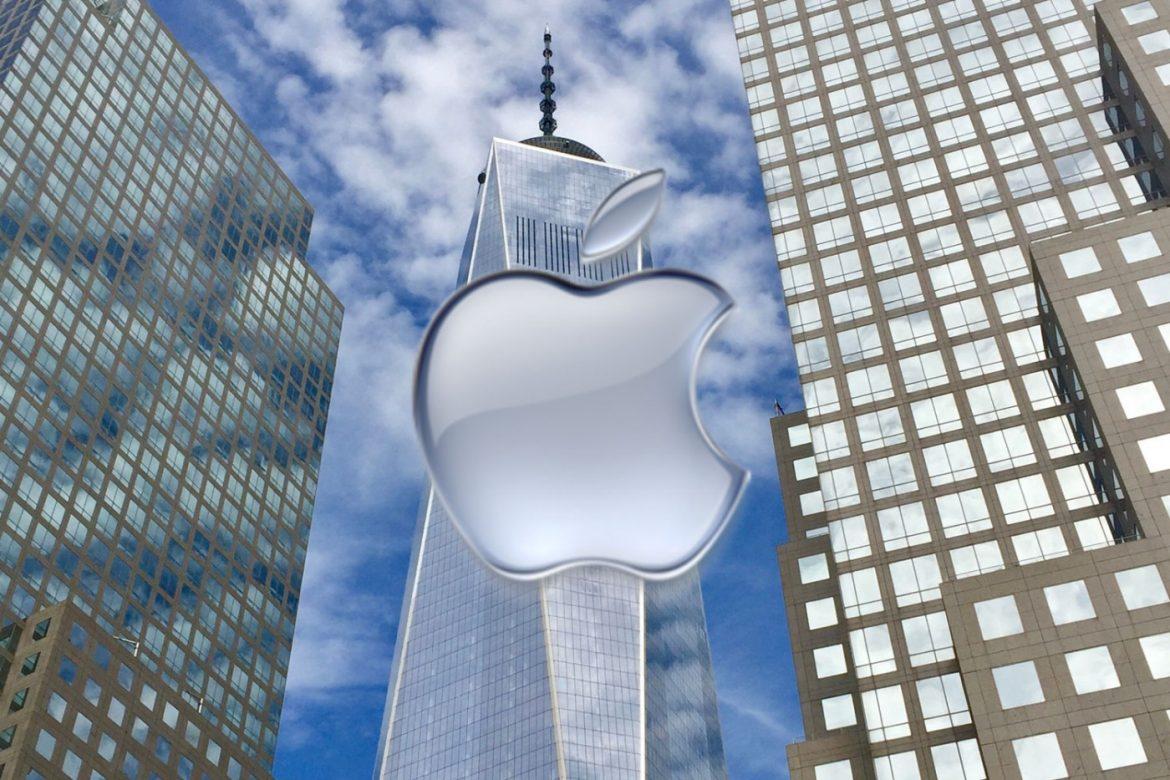 A buyout could be looming over Condé Nast. Rumors swirled over the weekend that Apple could be eyeing all or part of the publishing giant for acquisition.

The whispers were somewhat substantiated when The Guardian reported on the story, though it’s all still highly speculative at this point, considering the newspaper cited no sources in their story. The paper says the acquisition chatter likely stemmed from Apple buying Texture last month. Texture is a digital magazine subscription service that is partly owned by Condé. At the time, senior Apple executives said they were “committed to quality journalism”.

Condé Nast chief executive officer Bob Sauerberg was quick to shoot down the rumors on Monday, telling the New York Post simply, “We are not for sale.” Insiders estimate the ostensible sale price would hover between $1 billion and $2 billion.

Condé Nast is in the midst of a new round of cost-cutting actions, implementing the restructure plans set out by the McKinsey consulting firm. The plan is an attempt to make up for the publisher’s massive $100 million loss on last year’s earnings. Last year’s overall revenues are thought to be around $1 billion.

Part of the reshuffle is a geographic consolidation, squeezing together offices in the Condé 1 World Trade Center building, so the publisher can rent out unoccupied floors. The company is hoping to sublease a third of it’s total floors, or 350,000 of its total 1 million square-foot office space. The subleasing will force employees across all of the Condé properties to pack up and move. As The Daily previously reported, a Condé Nast spokeswoman said all magazines will eventually be affected since the remaining space will have to be reconfigured with multiple magazines sharing spaces previously occupied by one.

A source close to the publisher insisted that the Newhouse family, which owns Condé Nast, is doing well financially and far from in need of the cash influx a sale would provide. The family also owns several highly successful cable enterprises. “I think you’ll see a lot of Condé Nast for sale rumors, but I think they’d rather sit on these assets for the time being and see what they can make of them on the digital front in the next year to 18 months,” the source said told the Post.

John Mayer Is the Only Beauty Blogger That Matters