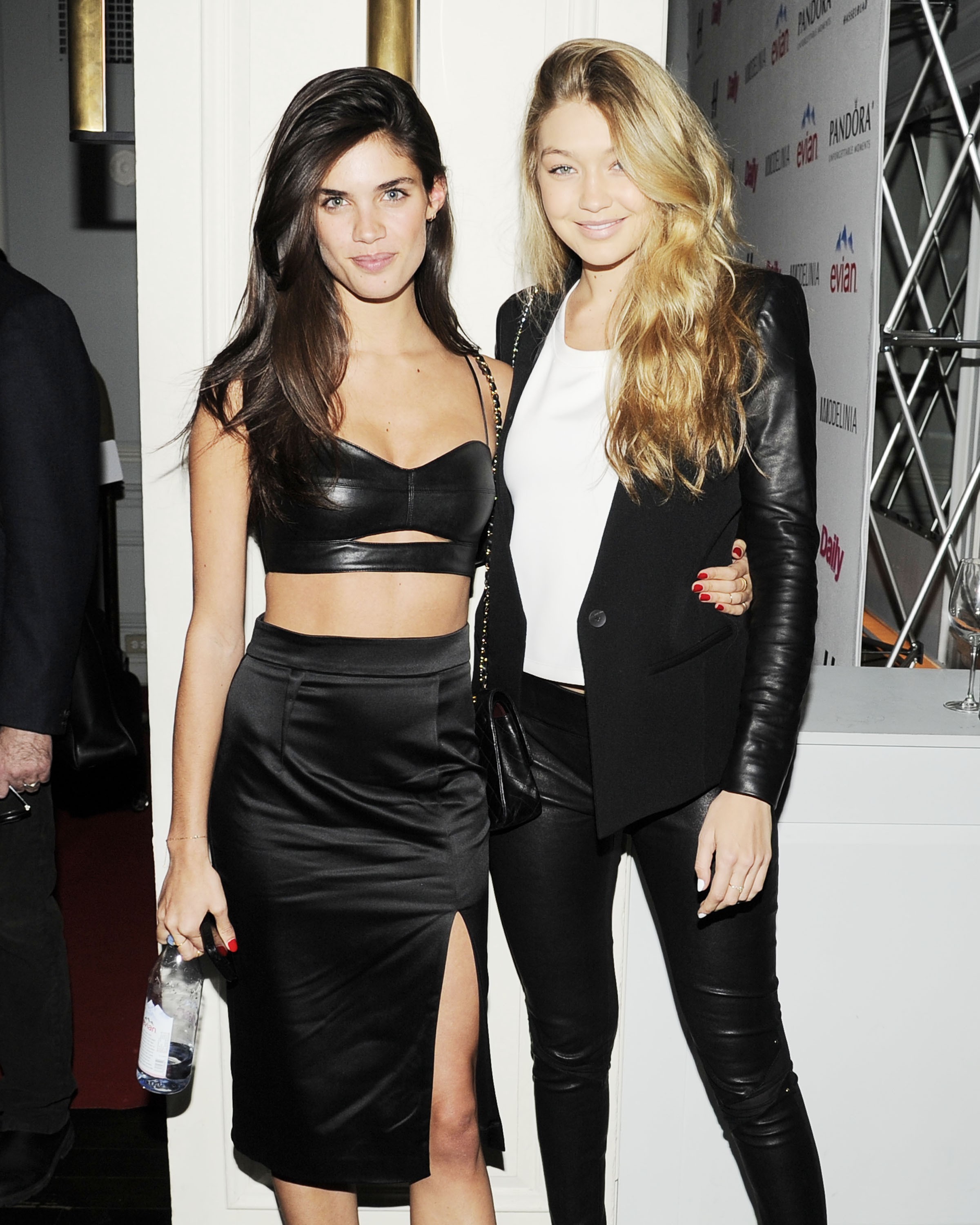 It was February 7, 2014 when we first met Gigi Hadid (pictured with another newbie Sara Sampaio) at our Models Issue party at Harlow during NYFW, and just a few months later we were in a studio shooting her with Gilles Bensimon for the cover of The Daily Summer. Since then she’s hosted our Fashion Media Awards, picked up our Model of the Year award, and fronted numerous issues of The Daily Front Row. She’s also as big as it gets now. Tomorrow, fashion’s sweetie turns 21, so a massive happy birthday from all of us at The Daily! We remain Gaga for Gigi. 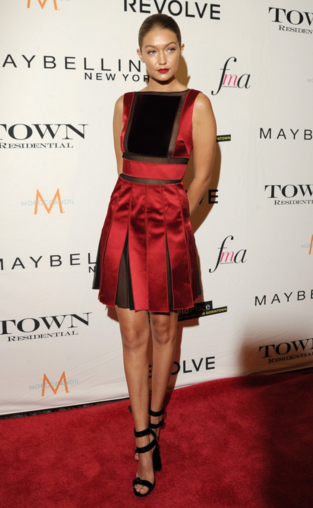 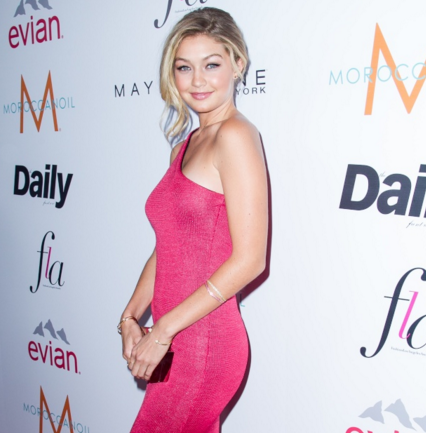 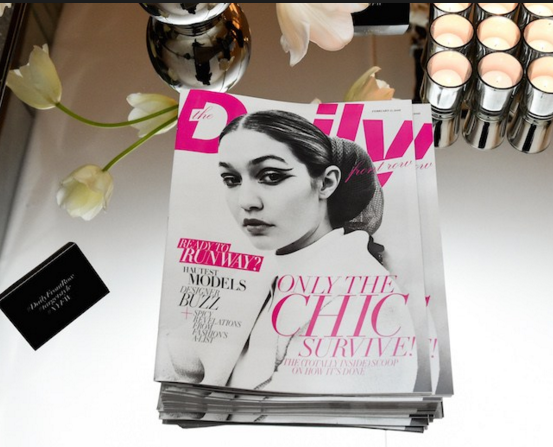 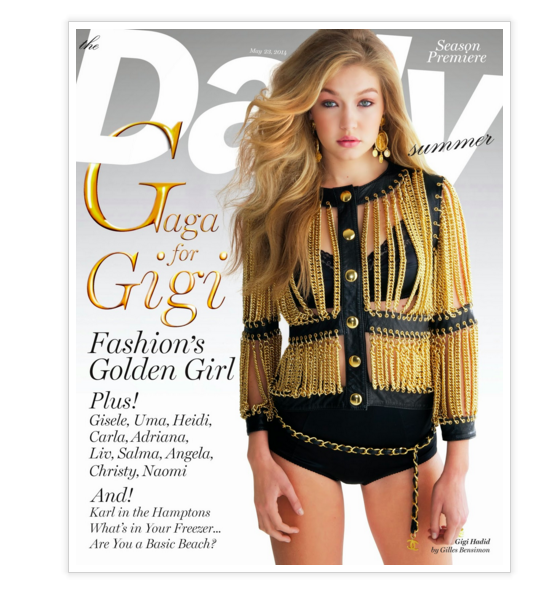 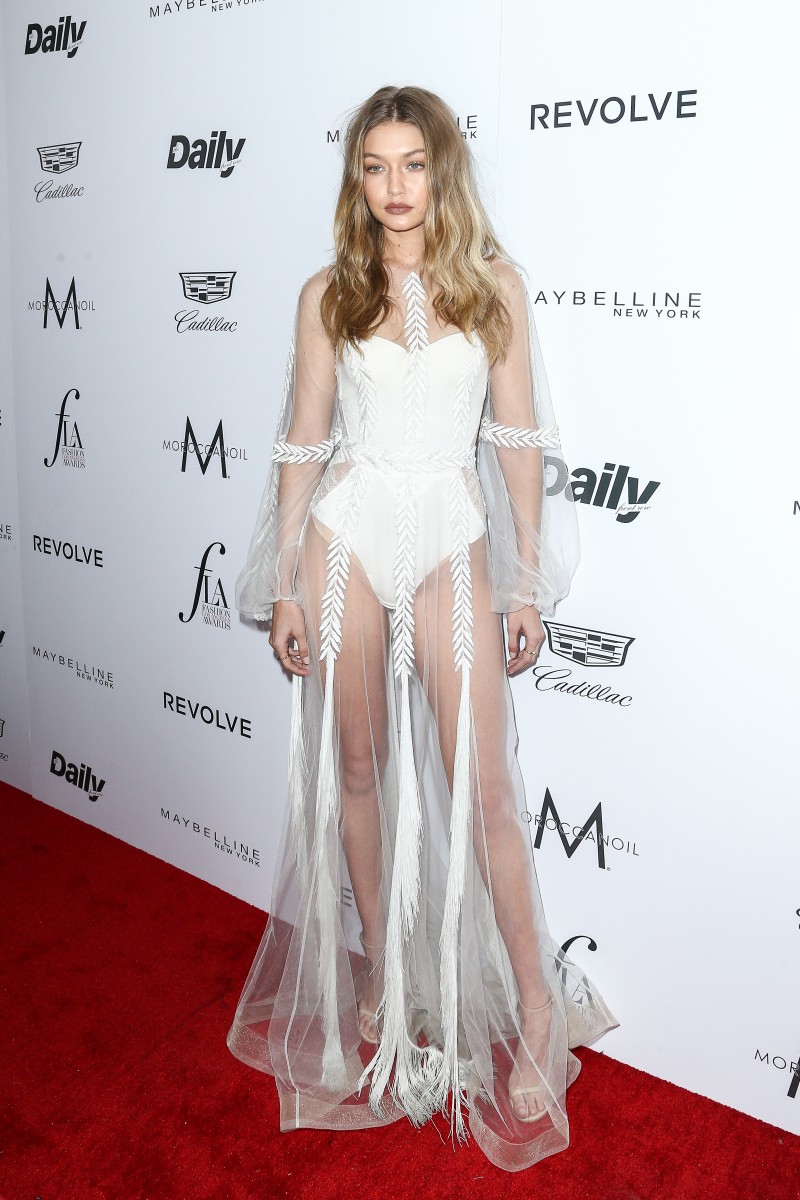 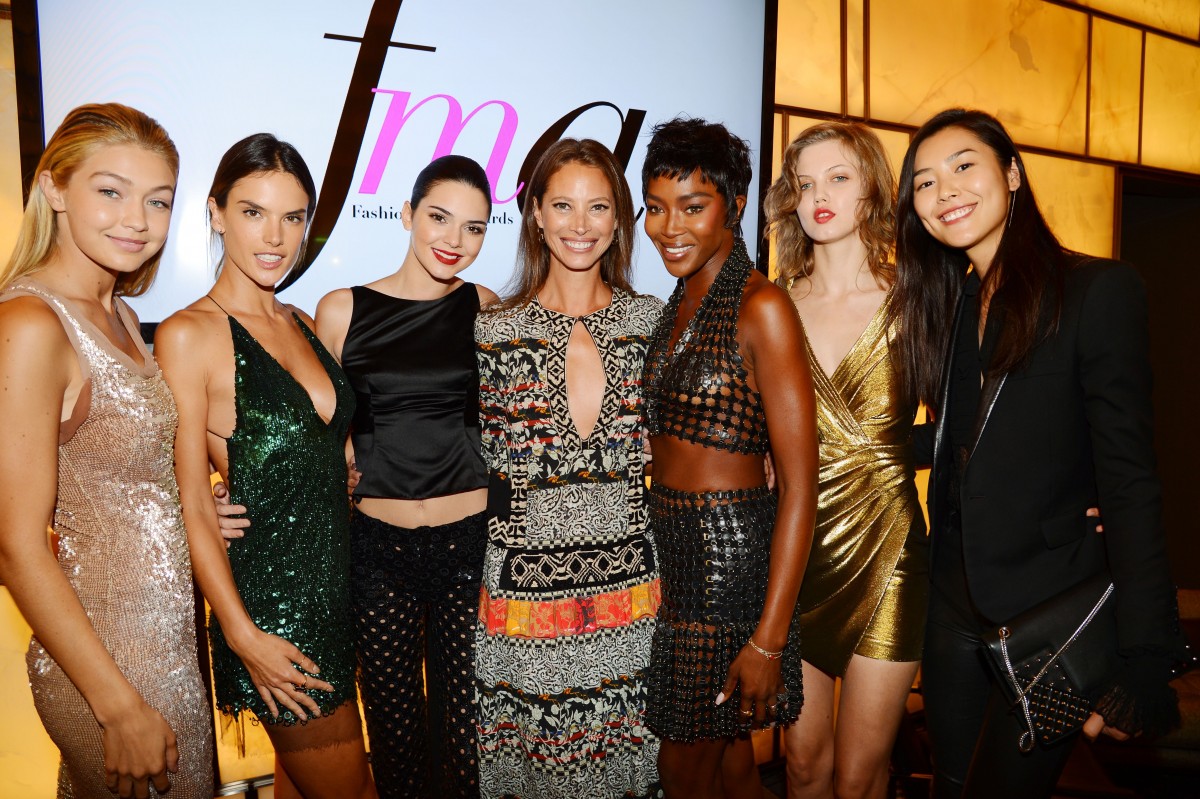 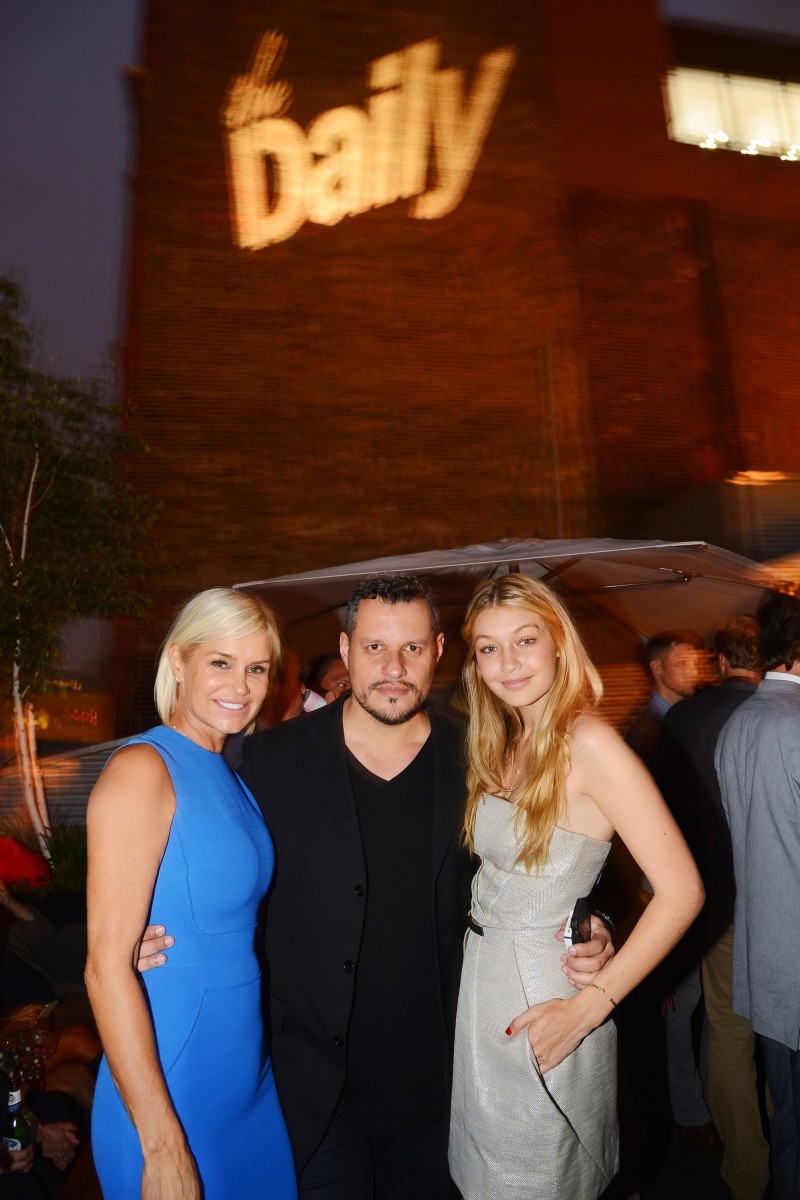 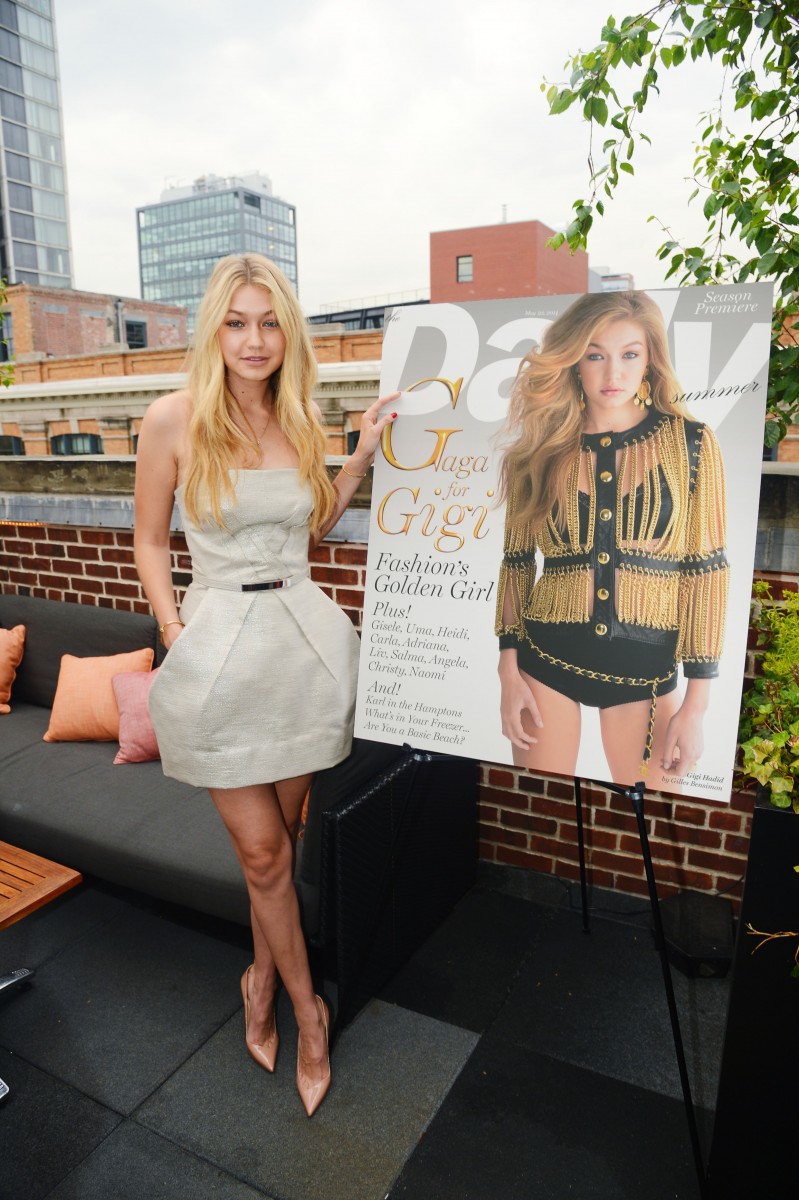 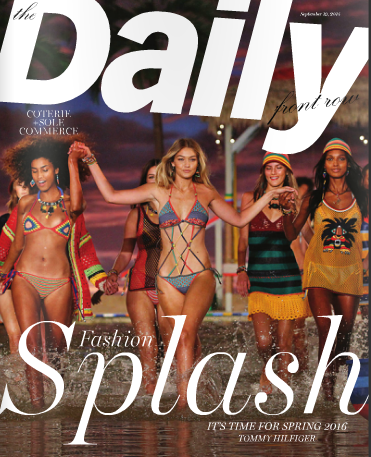