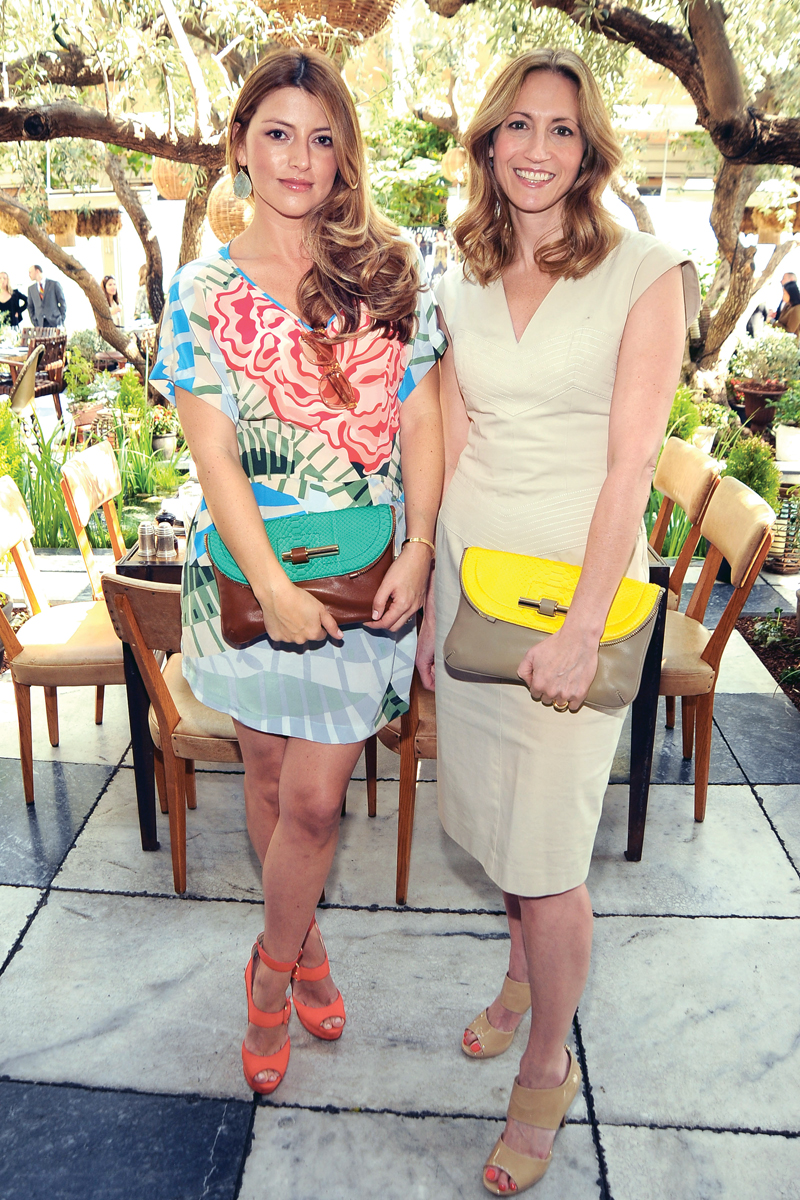 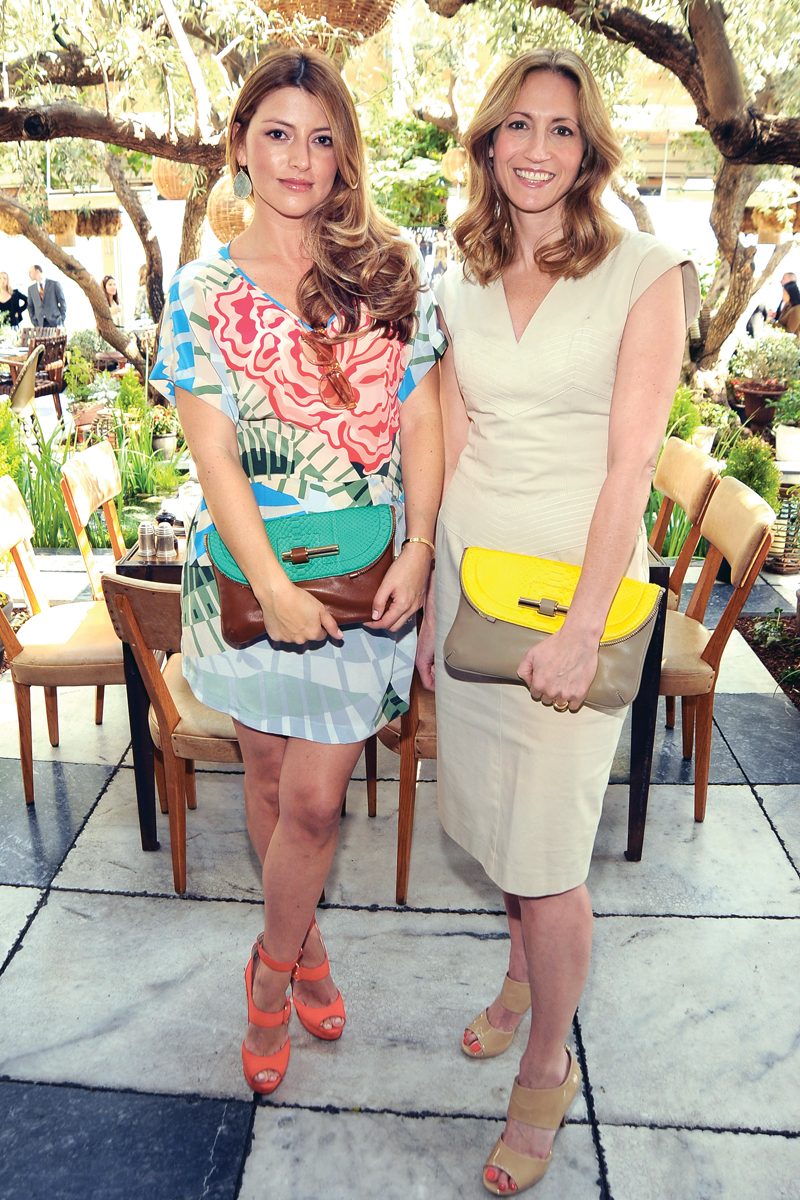 For Dana Gers, the London-based SVP of global brand marketing and communications at Jimmy Choo, summer means a return to her family’s home in their beloved Deer Valley, Utah.

How long have you and your family been going to Deer Valley?
We traveled there for the first time for a ski holiday in 2006 and were completely besotted with the place. The staggering beauty of the mountains and the phenomenal snow really hooked us from the beginning. After a couple of years, we bought a place, knowing that it would always be our refuge.

How often do you go?
About twice year, always around Christmas and New Year’s, and usually during the summer.

Did your move to London impact your vacations?
We used to visit Deer Valley more frequently for small weekend visits when we were living in New York. Obviously, it’s a lot further to travel there now that we live in London, but we still manage to make it at least twice a year. [My husband] Olivier usually takes a boys ski trip there one weekend during the year.

Why do you find yourselves drawn to the place?
There’s a quote by Wallace Stegner from Wilderness at the Edge: “The Utah deserts and plateaus and canyons are not a country of big returns, but a country of spiritual healing.… We depend on it increasingly for relief from the termite life we have created.” That really sums it up for us. Deer Valley is the antidote to our nonstop, overprogrammed city life. It’s where we go to unspool and reboot. The landscape is so powerful that it puts the trivialities of life into perspective.

Do your daughters love Deer Valley?
Emmanuelle and Alexandra love it for the same reasons that we do: Deer Valley is a refuge from their hectic daily lives. It’s a place where we spend time together as a family in a simple reductive way—hiking, biking, swimming, going to farmer’s markets, cooking, lying under the stars at an outdoor concert.

“This was originally a homestead and a dairy barn in the 1800s, and was purchased by the local residents to preserve the entry corridor to town,” Gers says. “It’s supposed to be one of the most photographed barns in the U.S., and they dress it up with a big American flag in the summer to encourage photo moments.”

A view of the Weber River.

Where do you go horseback riding?
We love Bryce Canyon, one of Utah’s “mighty five” national parks. We ride horses—or mules, in the case of Olivier and Alexandra—down the canyon through the hoodoos into one of the natural rock amphitheaters. It’s the same spot where they filmed Butch Cassidy and the Sundance Kid.

Where are your favorite places to hike?
There are more than 150 miles of spectacular trails in Park City, and we usually start the day with a morning hike on one of them.

What about rafting?
The Weber River meanders through the countryside, sluicing the cliffs alongside the old Union Pacific Railroad. White water rafting here is really more like an ambling float down river.

Where do you go paddleboarding?
There’s a little pond at the base of Deer Valley, and Olivier and Alexandra had an American Gladiators–style standoff to see who would be the first toppled into the water. Nobody stayed dry, let’s put it that way.

Which bike race did Olivier participate in?
The Tour of Utah is a professional weeklong cycling event that follows the Tour de France, and they have an amateur day for recreational cyclists that spans 110 miles with more than 12,000 feet of elevation, finishing at the top of Snowbird mountain. It’s a lung-buster for most mortals, but Olivier finished like a champ.