Bad news for journalists and those with any respect for the written word: “Emoji” has officially made its way into the Oxford Dictionary. It was hailed the “OD word of the year,” following “vape” (2014) and “selfie” (2013). While there’s no denying millennials give good emoji (yes, the rest of us are quietly becoming addicted), The Daily wonders what this means for the future of media.

“Smartphones and chat apps have enabled us to communicate in new, more visual and expressive ways,” said Joe Rideout of mobile messenger app Kik, whose platform aims to give brands and content providers innovative ways to interact with their audience. “Emoji have taken on a life and meaning of their own and are starting to become a universal visual language – now included with the default iPhone keyboard.” As fashion media, we just wish the Oxford Dictionary had chosen these seriously chic emoticons (created by Harper’s Bazaar) instead of the overused crying/laughing face as there, well…face. 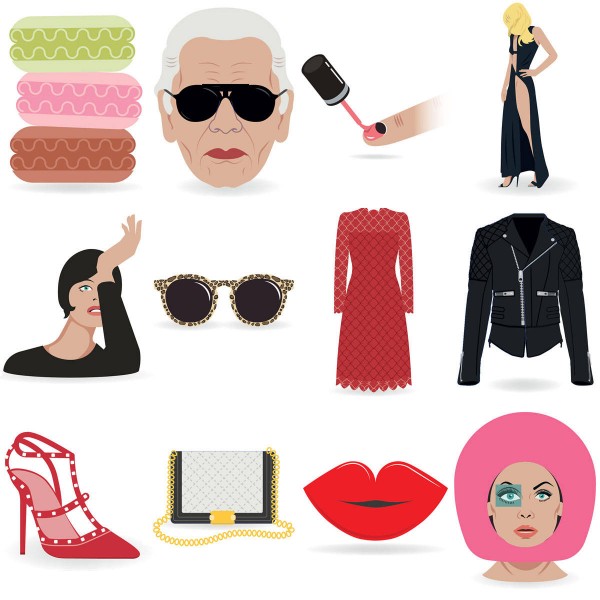