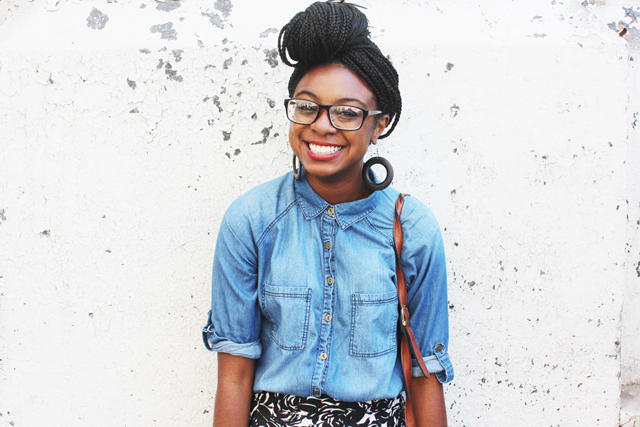 It’s Monday again, so you know what that means, right? It’s time to catch up on all of last week’s Daily Media moves. We’ve got quite the lineup to discuss. Who is GQ‘s new engagement editor? Who’s been tapped as associate digital editor of The New York Times Magazine? Where did Coastal Living‘s new editor-in-chief come from? Where did New York Post‘s deputy editor of digital move to? What changes took place in Time‘s photo department? Who got hired and who got promoted at HL Group and Lividini & Co.? Those answers (and more!) can be found in The Daily Media.