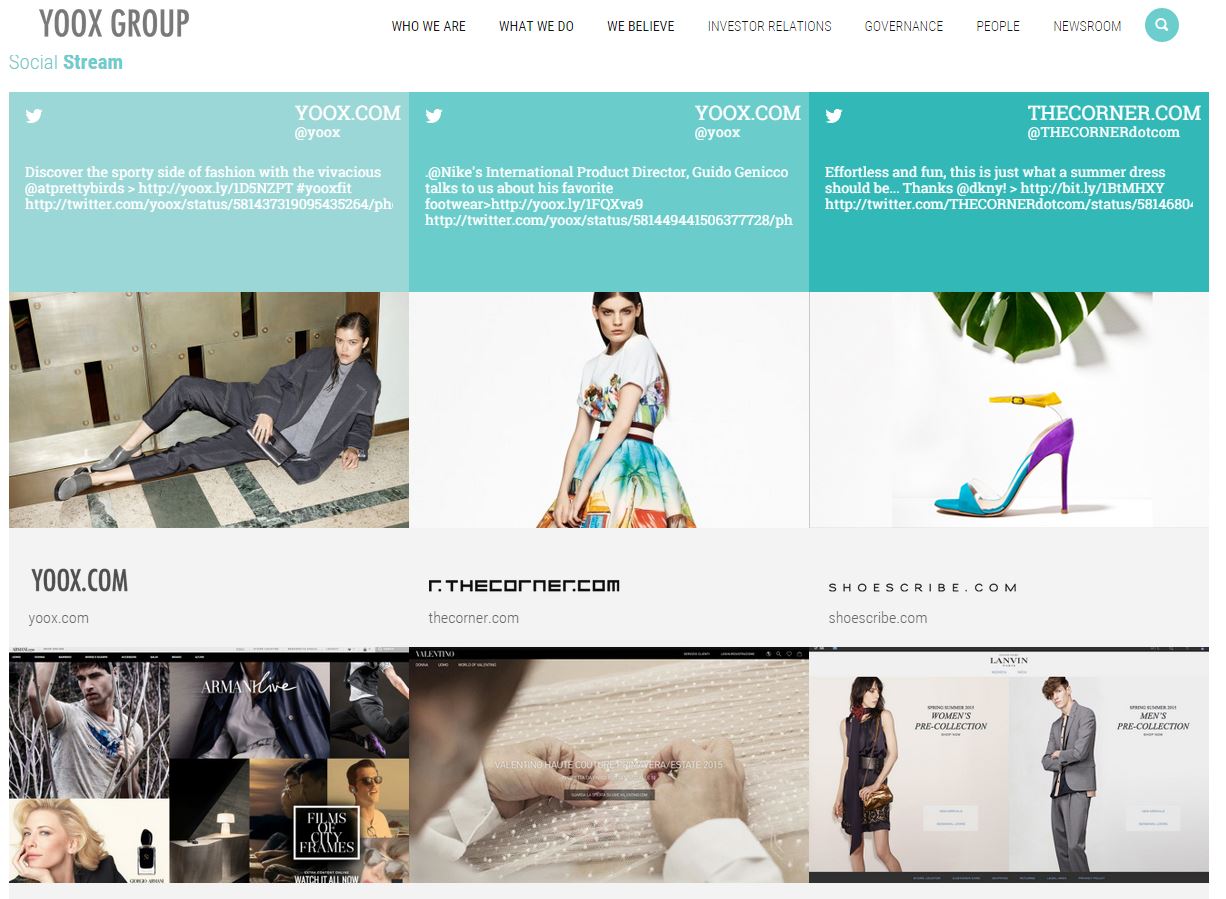 On Thursday, rumors surfaced regarding Amazon’s interest in purchasing luxury e-tailer Net-A-Porter. However, Yoox Group dropped a press release today detailing their interest in purchasing the site. Based in Italy, Yoox Group was founded in 2000, and owns Yoox.com, which sells the likes of Lanvin, Valentino, Alexander Wang, and Moschino. Additionally, the  company owns two other multi-brand online stores. They’ve also partnered with Kering through a joint venture, allowing Yoox Group to stock their online stores with a number of the conglomerate’s brands.

Richemont, the corporation that currently owns Net-A-Porter, put out a statement of their own today. “With reference to what has appeared in the press, Compagnie Financiere Richemont SA clarifies that discussions are currently underway with YOOX S.p.A. regarding a potential business combination between YOOX S.p.A. and The Net-a-Porter Group Ltd.” While this doesn’t confirm that the sale will definitely take place, sources told Reuters that the purchase could possibly be completed early this week. Stay tuned!

Rent The Runway Will Open Its Chicago Outpost On April 30