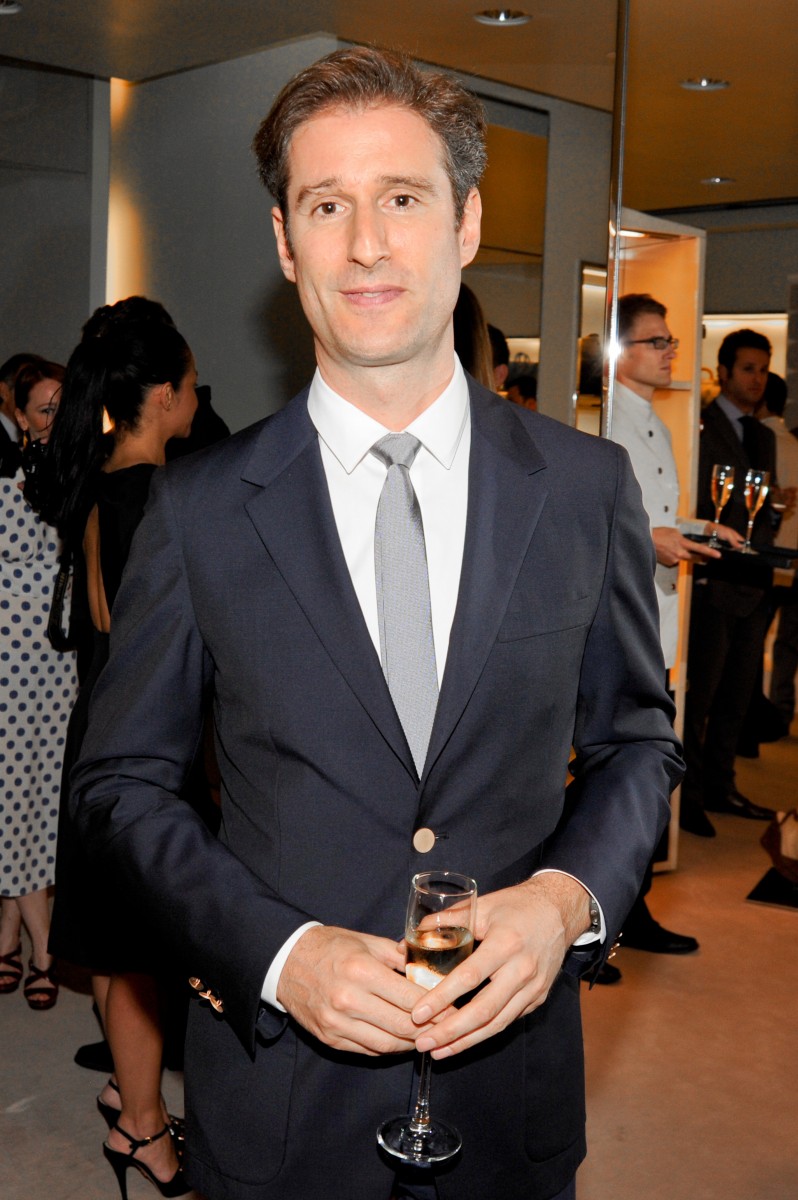 Carolina Herrera has appointed Francois Kress as its new chief executive officer. Kress was previously the global president at Stuart Weitzman. His resume also includes other high-profile roles such as global president and COO at The Row, U.S. president and CEO at Prada, North and South American CEO at Bulgari, and president at Fendi North America. In his new role, Kress will report to Barcelona-based Jose Manuel Albesa, the chief brand officer at Carolina Herrera’s parent company Puig.

“We look forward to Francois joining the team, bringing his broad knowledge and expertise in luxury fashion to lead Carolina Herrera in achieving the next stage of growth,” said Manuel Albesa in a press statement. “Carolina Herrera is an incredibly dynamic brand epitomized by Carolina [Herrera] herself. We have a great opportunity right now to leverage this very solid foundation and reach the full potential.”

In recent years, the brand has developed digital branding, expanded product offerings, broadened international distribution, and strengthened domestic retail partnerships and infrastructure. The brand also announced that it will be partnering with famed photographer Mario Testino, who will work on photography and brand building for Carolina Herrera and CH Carolina Herrera, including all product categories. Testino’s work for the brand will debut this September.