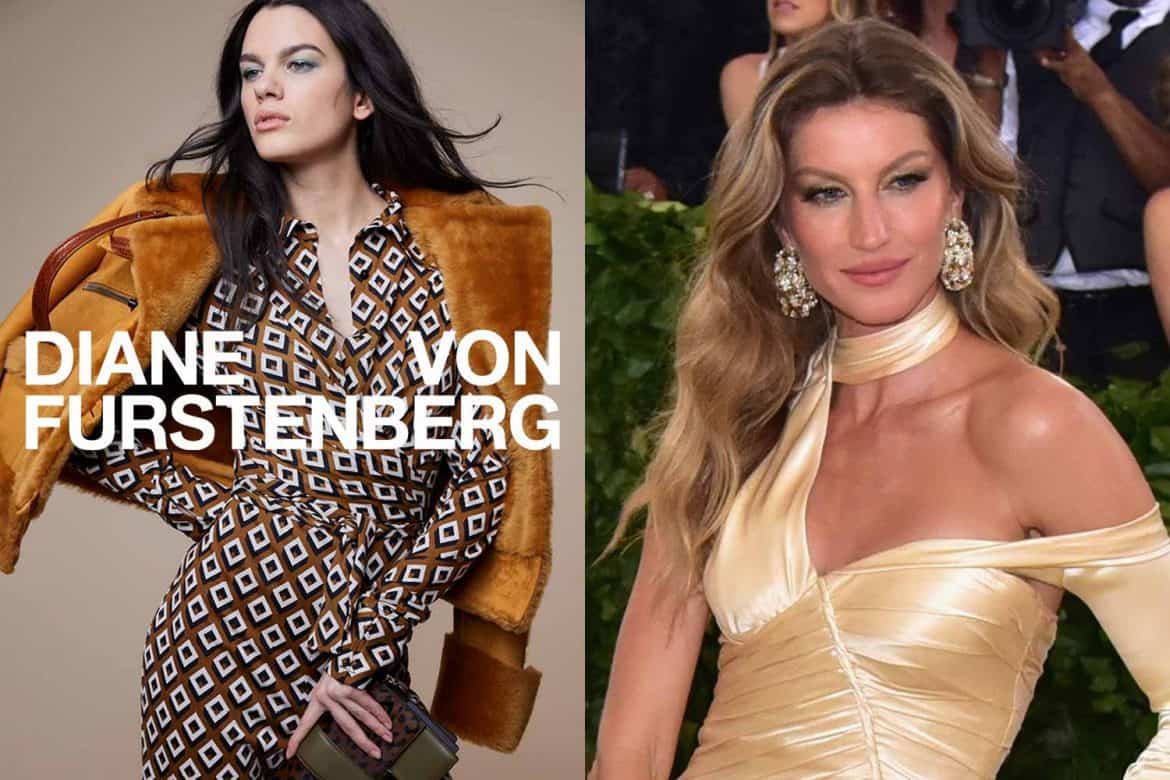 DVF Goes Fur-Free
This morning, DVF announced that it will cease production and use of fur in all upcoming collections. This also includes “eradicating” the use of exotic skins, mohair, and angora. Citing ethical and environmental issues, the company has partnered with the Humane Society and PETA to end the exploitation of animal fur in fashion. “It’s time for us to make this change and accept responsibility to ensure that we don’t promote killing animals for the sake of fashion,” said DVF’s CEO Sandra Campos. “We are committed to supporting the shift to a more ethical and sustainable fashion industry by providing the consumer with innovative and sophisticated alternatives.”

Gisele Shares Regrets About Second Breast Augmentation Surgery (People)
Gisele Bündchen’s new memoir is full of intimate details from the model’s life, like the fact that she regretted the breast augmentation surgery she had in 2015. She made the decision to get the surguery after 18 months of breastfeeding her two children, but regretted it almost immediately, she said. “I felt very vulnerable, because I can work out, I can eat healthy, but I can’t change the fact that both of my kids enjoyed the left boob more than the right. All I wanted was for them to be even and for people to stop commenting on it,” she said. “When I woke up, I was like, ‘What have I done?’ I felt like I was living in a body I didn’t recognize…For the first year I wore [baggy] clothes because I felt uncomfortable.” 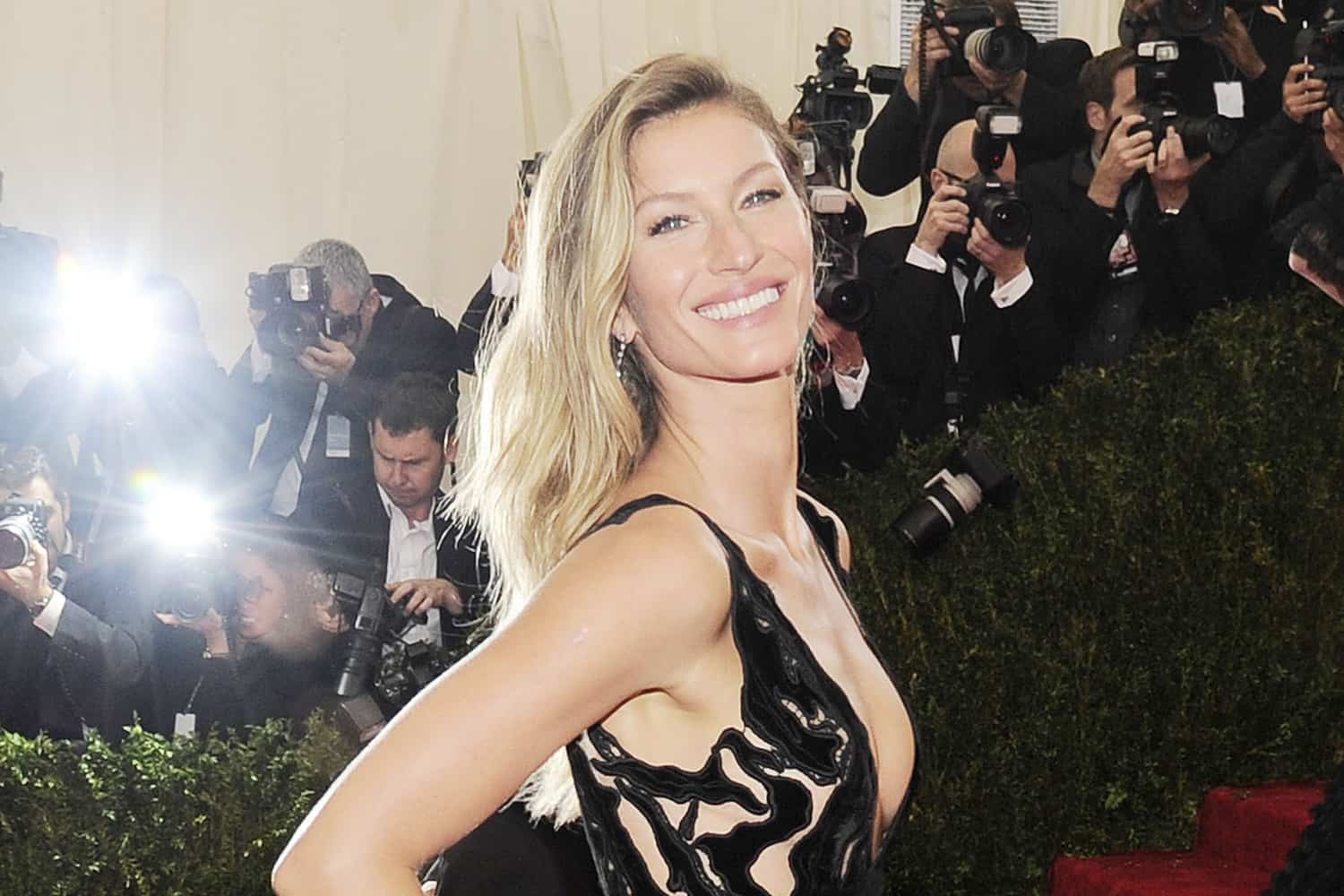 Kylie Jenner Might Launch a Skincare Line (Elle)
It looks like Kylie Jenner might be looking to expand her $900 million dollar beauty empire. Apparently, she has filed trademark applications for Kylie Skin, and Kylie Skin by Kylie Jenner. This would open Jenner’s product offerings up to a world of creams, serums, face masks, and so much more. Considering the avid fan base she has, a skincare line will surely push her over the $1 billion mark she is just shy of.

Repetto Taps Sia for Shoe Collaboration
Repetto, the French ballerina-flat shoe brand, has teamed up with an unlikely star: Sia! The singer designed a capsule collection of shoes, including a dance slipper, a ballerina flat, and an oxford shoe. The ballerina flat (available in three colorways) is available now for pre-order. The full collection will be available online in February. 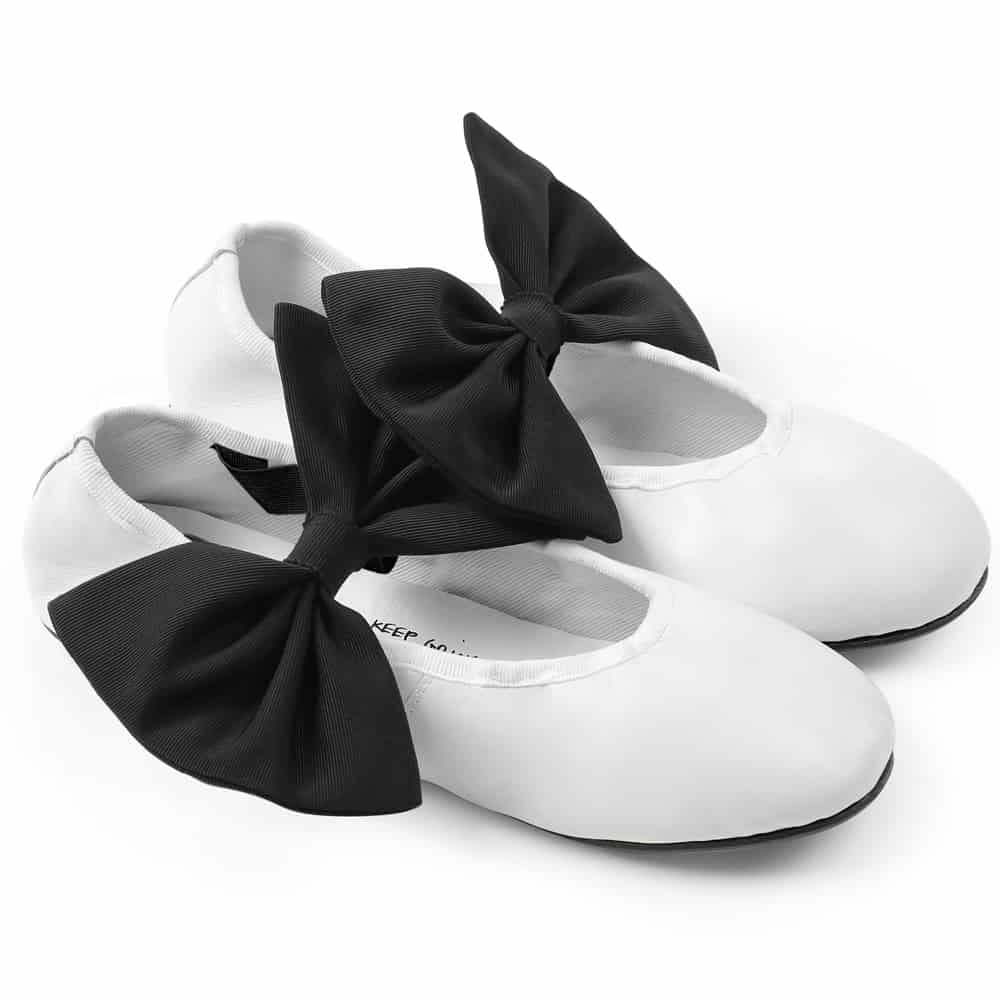 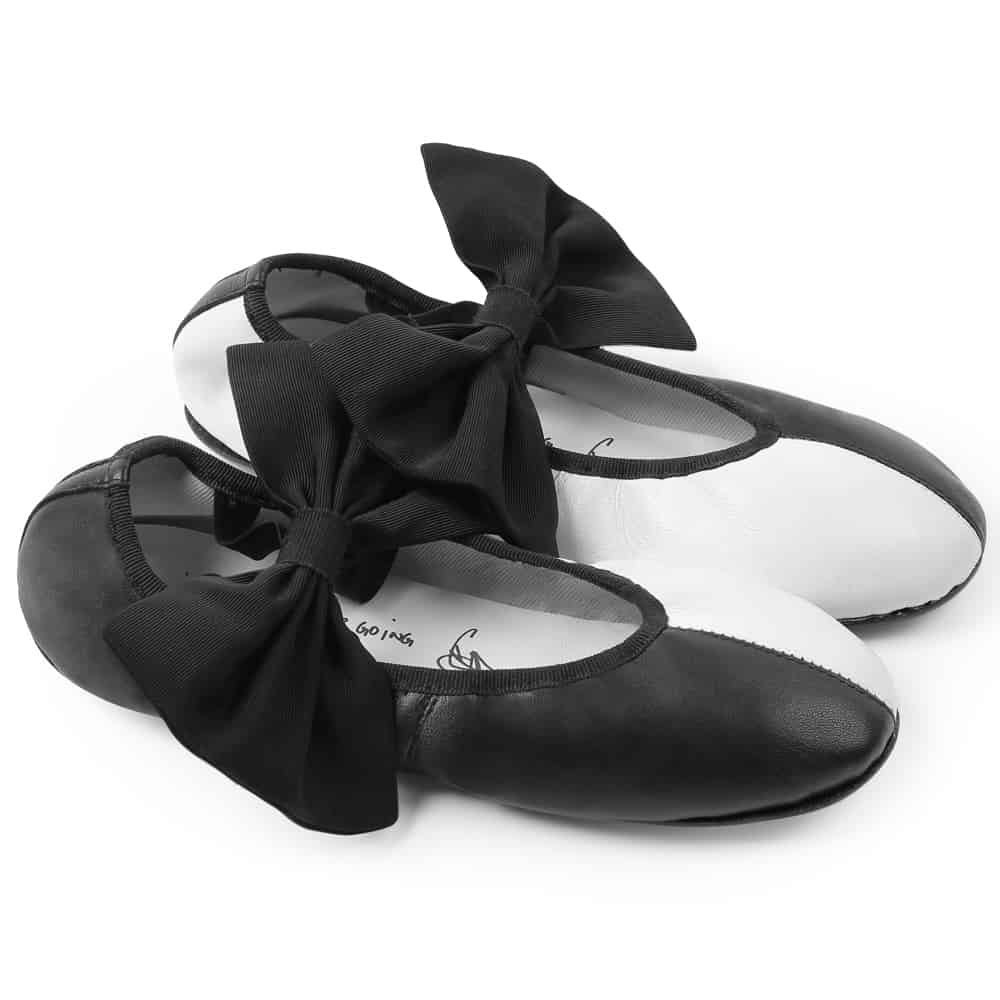 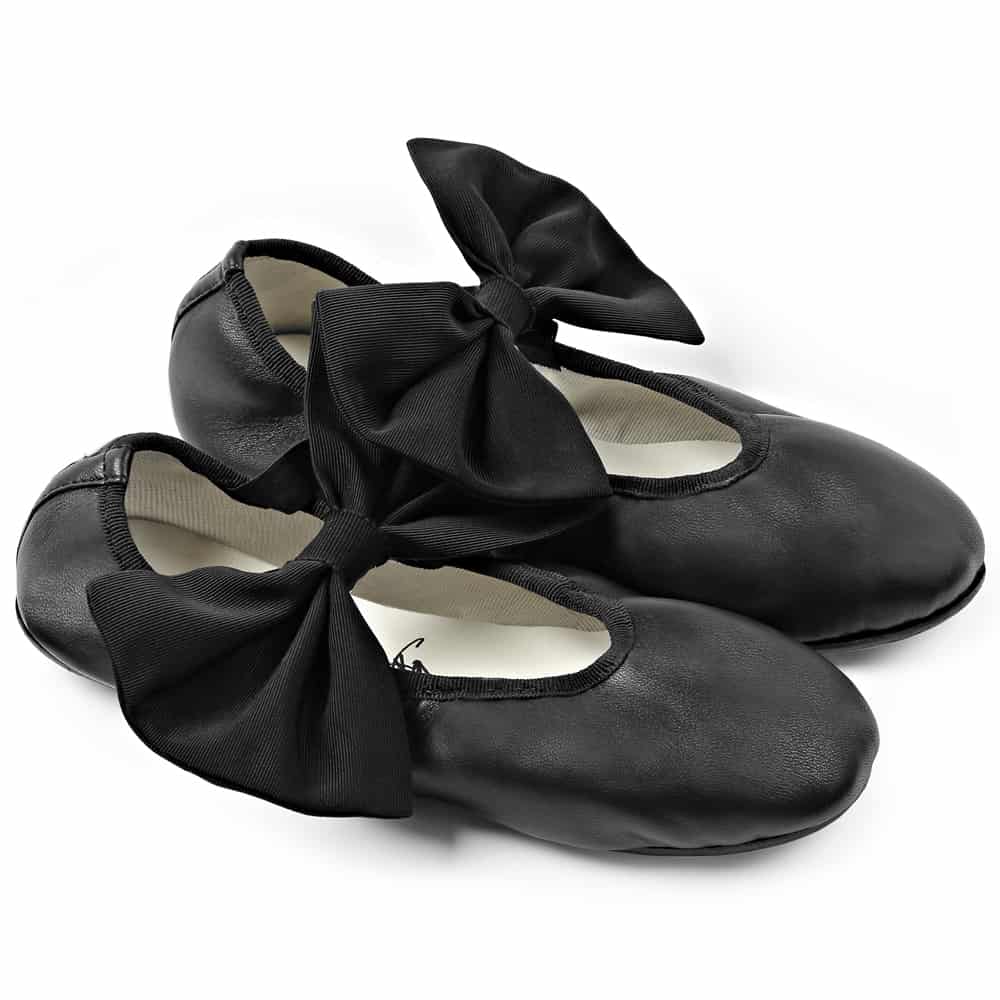 Harper’s Bazaar UK Releases Six Covers for Annual Art Issue (Harper’s Bazaar UK)
Harper’s Bazaar UK has released six covers for its annual November art issue, all of which celebrate female artists. Yayoi Kusama, Njideka Akunyili Crosby, Barbara Kruger, and Linder all contributed pieces for the covers, while Miuccia Prada and Gillian Wearing have been photographed exclusively for the issue. Check out all the covers, below: 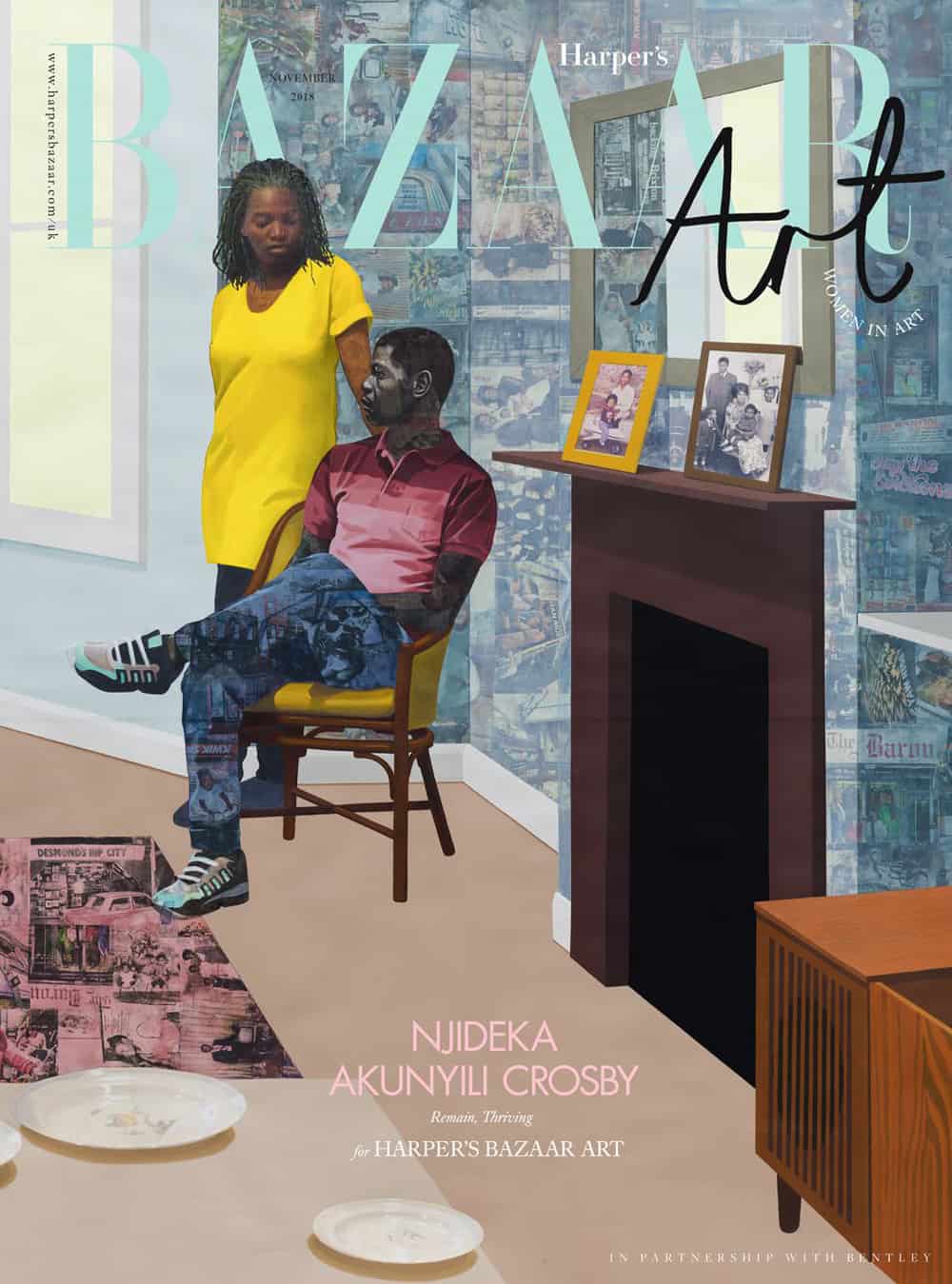 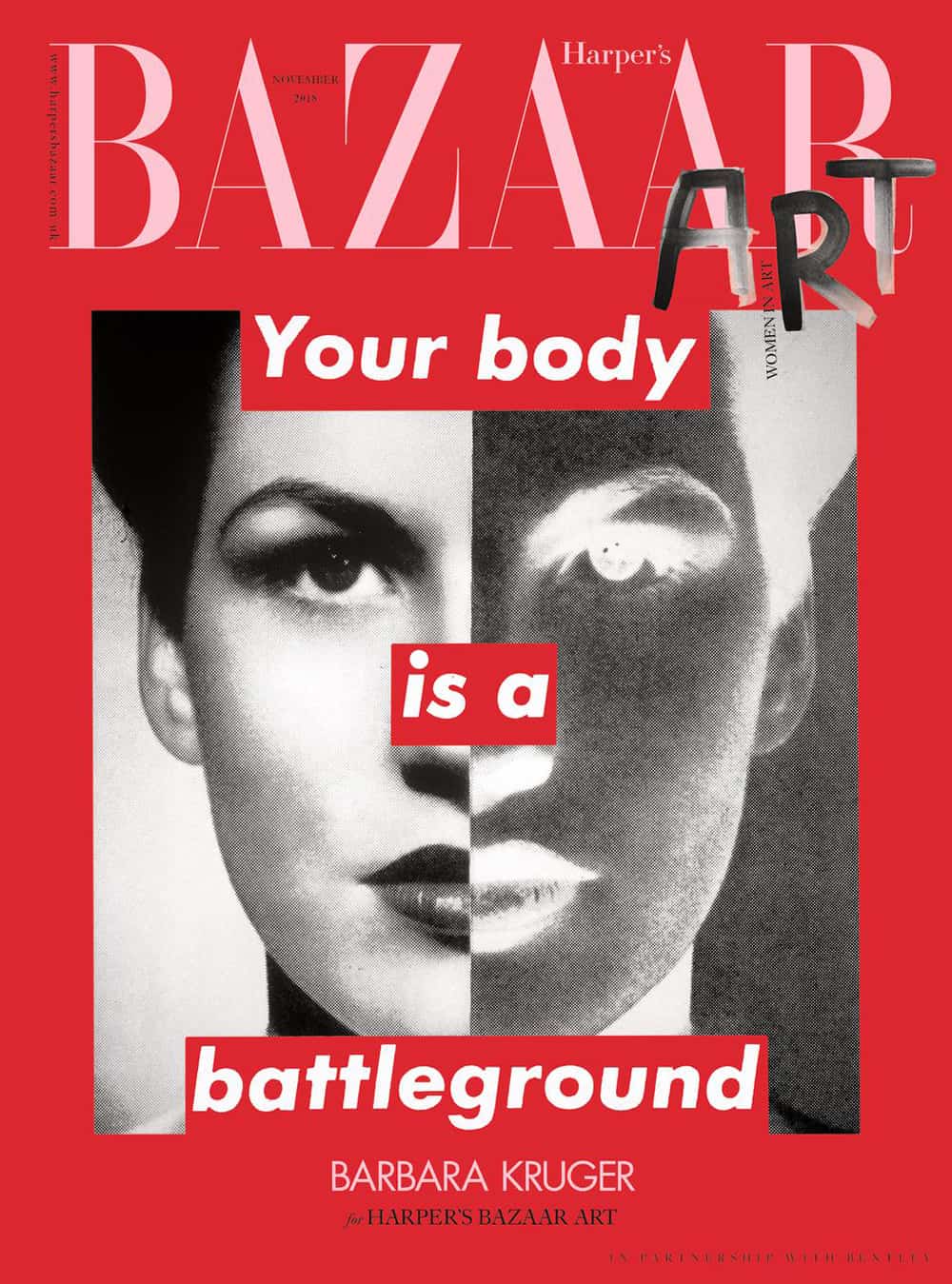 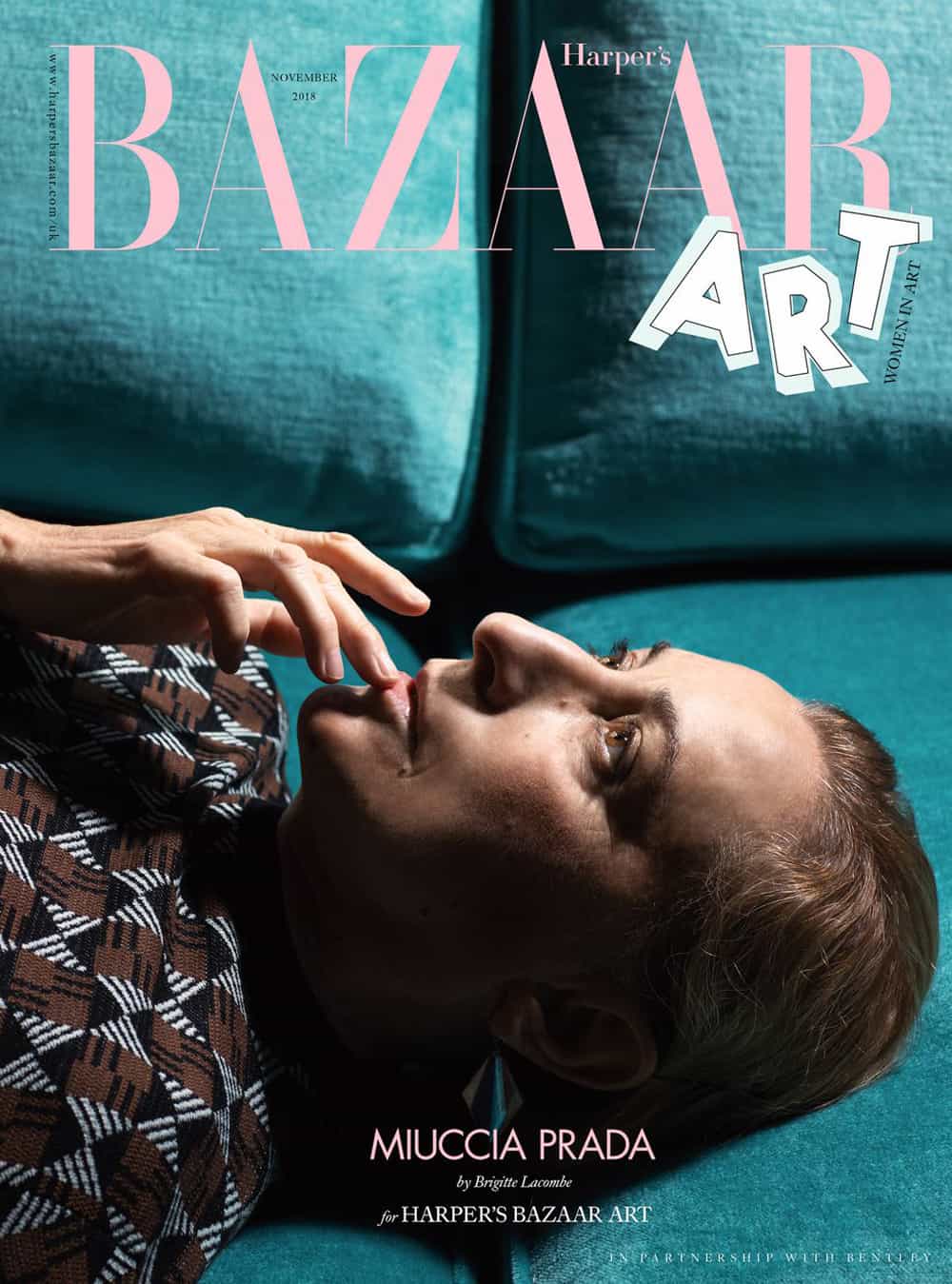 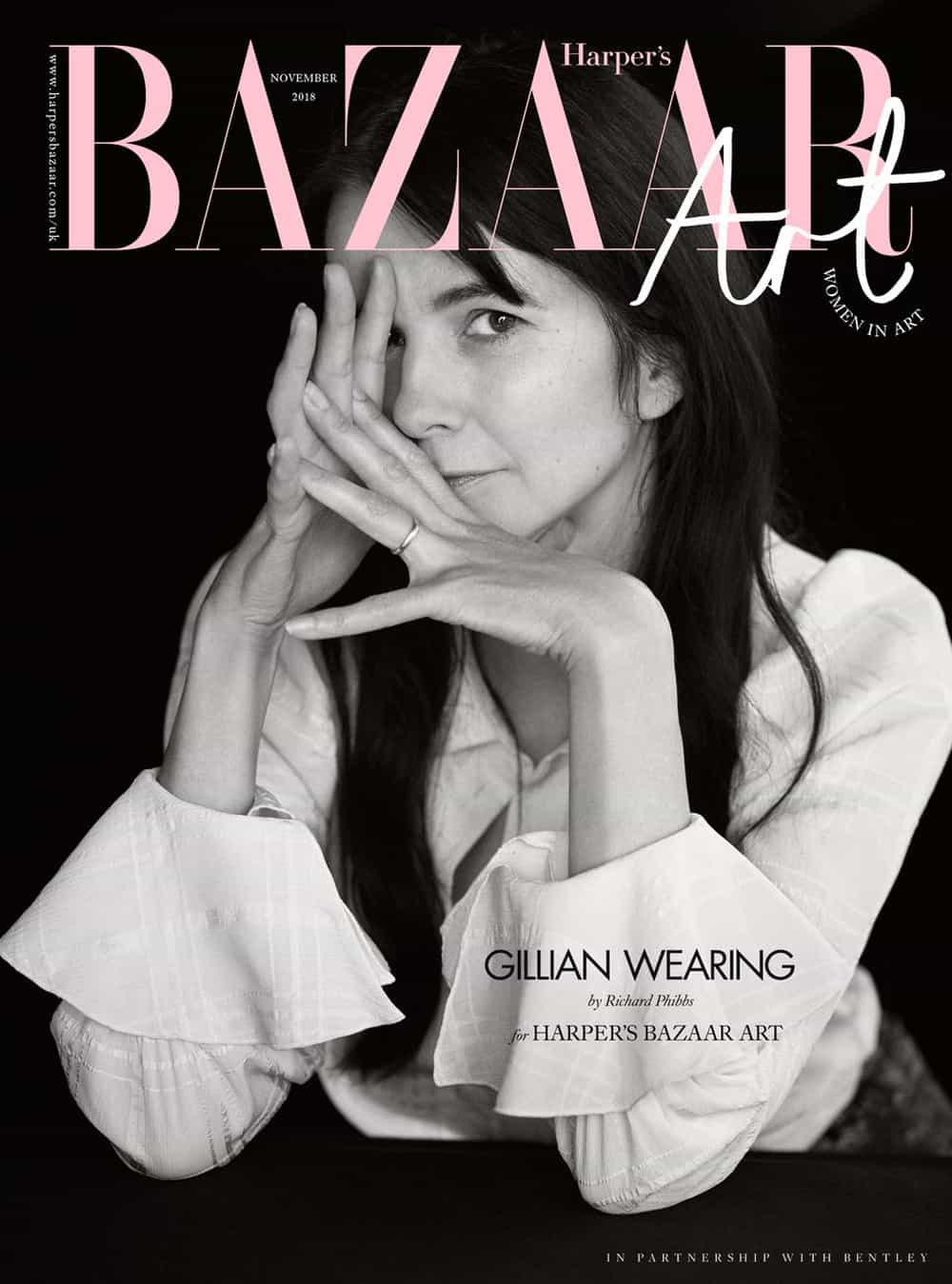 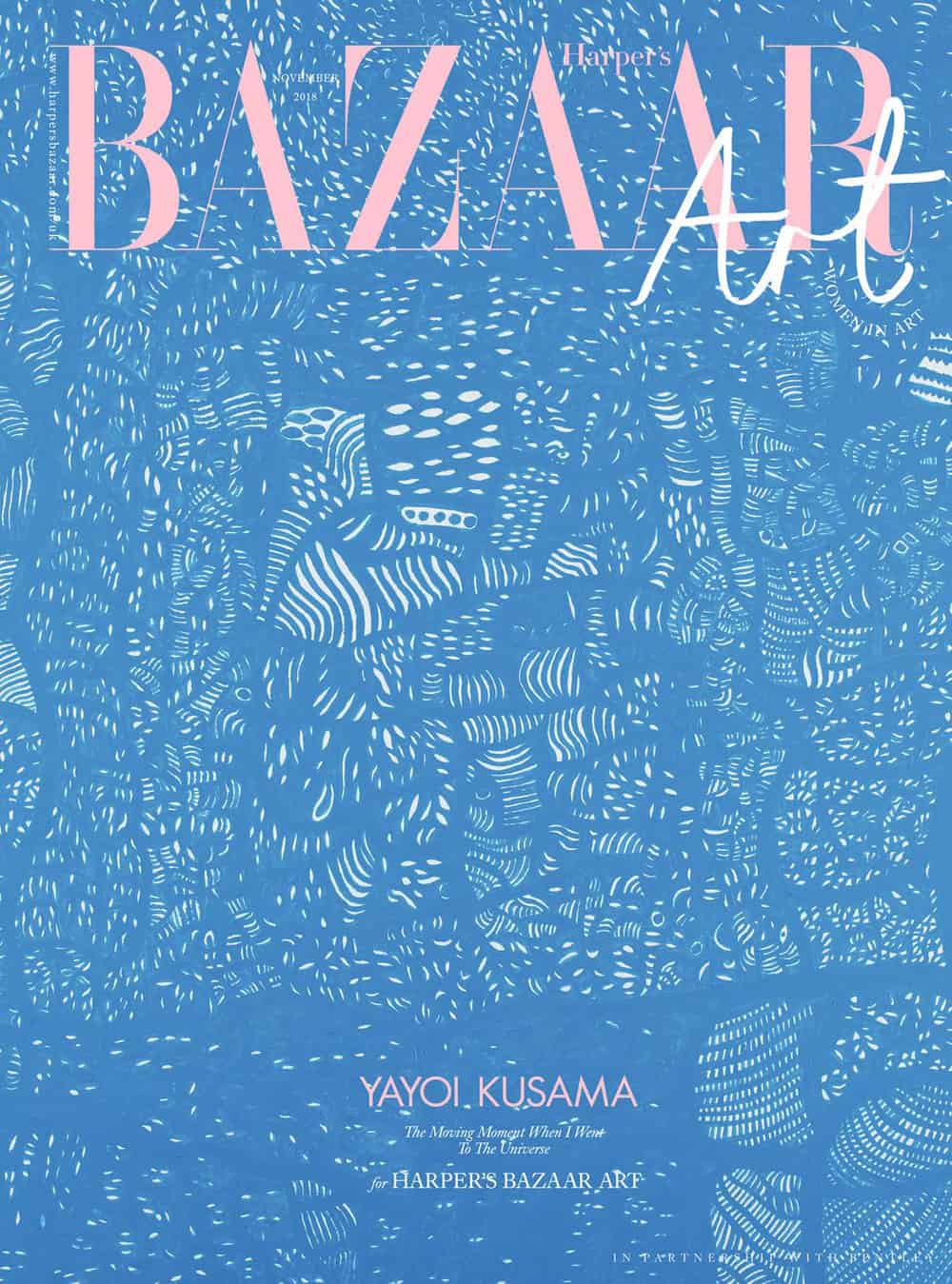 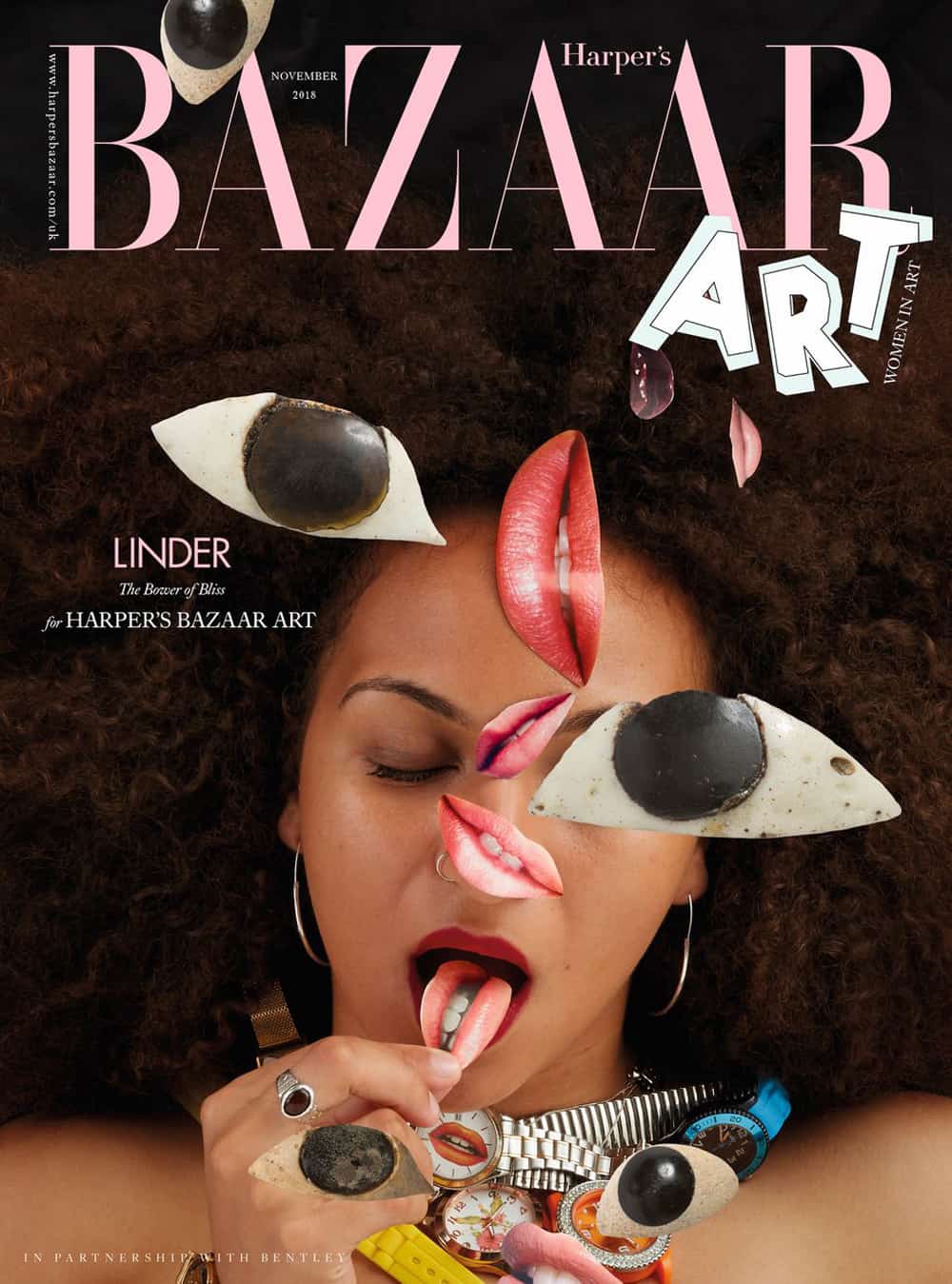 I have a lot of plastic surgery leads, wondering if you can take them on. I get a lot of leads from my blogs, and websites and wondering if I can send them to you.