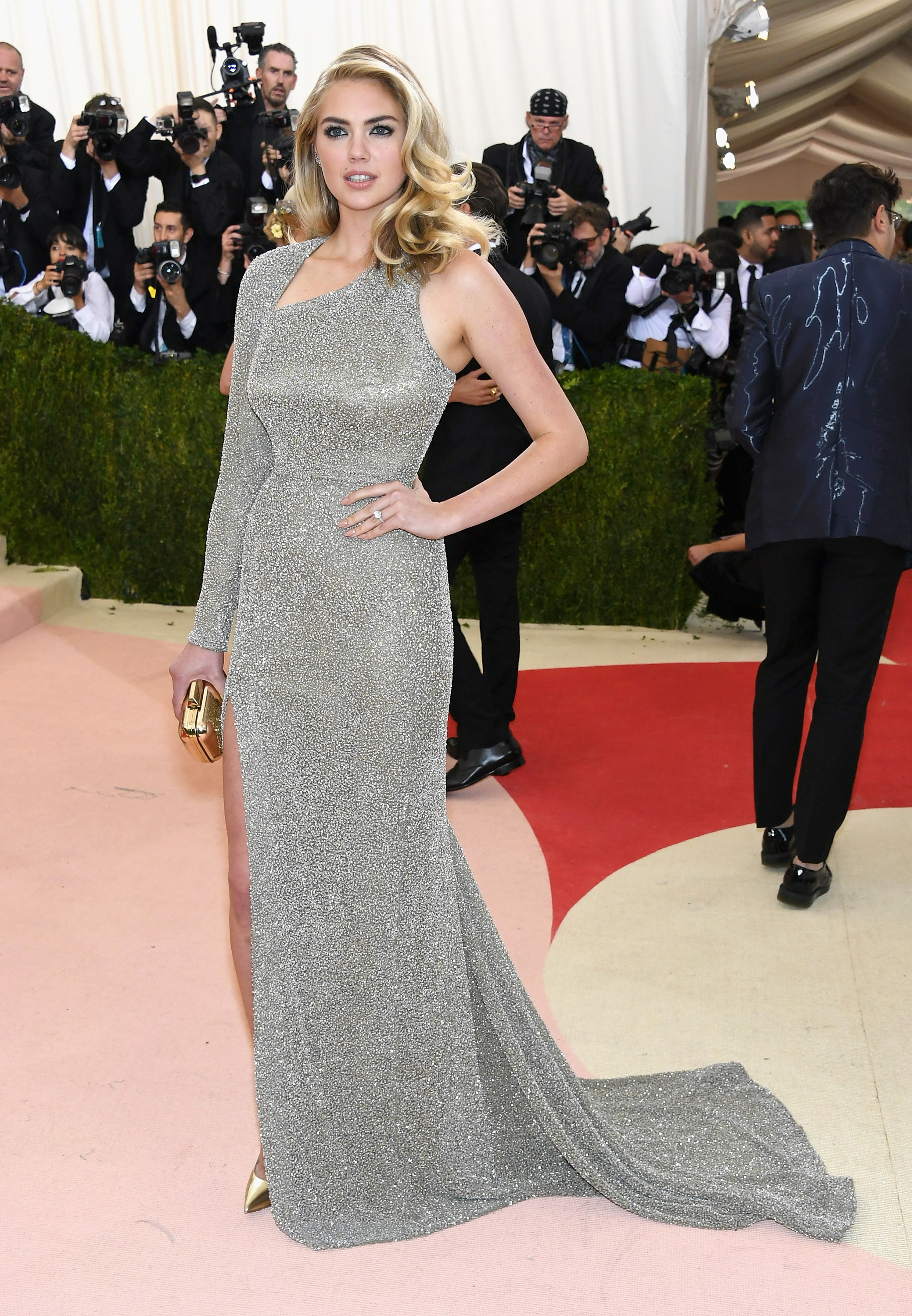 NEW YORK, NY - MAY 02: Kate Upton attends the "Manus x Machina: Fashion In An Age Of Technology" Costume Institute Gala at Metropolitan Museum of Art on May 2, 2016 in New York City. (Photo by Larry Busacca/Getty Images) 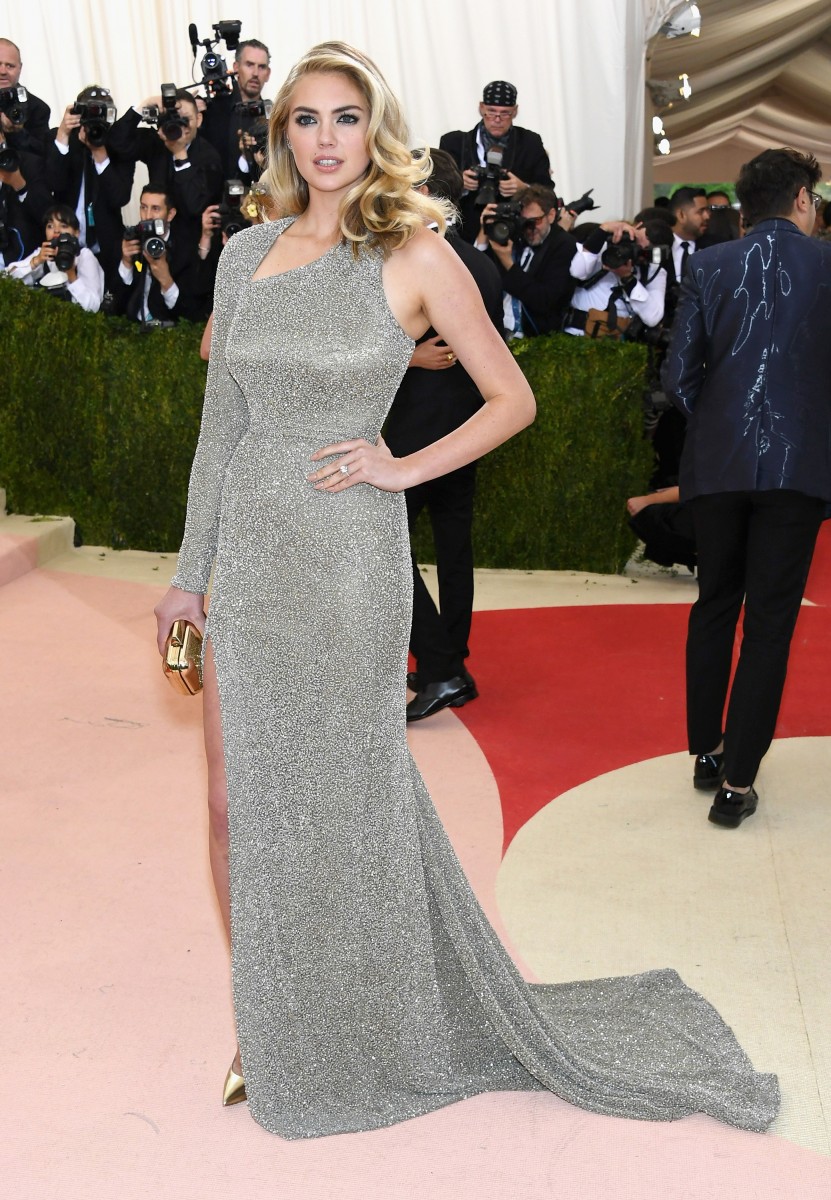 Kate Upton Is Engaged [Page Six]
The model had quite the accessory to go with her Met Gala look: an engagement ring from now fiancé Justin Verlander, the Detroit Tigers pitcher who she’s been dating for three years.

Net-A-Porter Launches Exclusive Gucci Capsule [Vogue UK]
Gucci’s Alessandro Michele has created a 20-piece collection that will be sold exclusively on Net-A-Porter, to launch on May 12.

Decoding ‘Manus x Machina’ [Business of Fashion]
BOF talks to key players at Condé Nast, Apple, and the Costume Institute to explore the meaning of its latest exhibit that debuted yesterday, the day of the Met Ball.

Aquazzura Takes On Madison Avenue [Footwear News]
A first look inside Aquazzura’s first U.S. store on Madison Avenue on the Upper East Side, which quietly opened on Saturday and is already getting UES shoppers talking.

Gents Is Moving Into the Mini Market