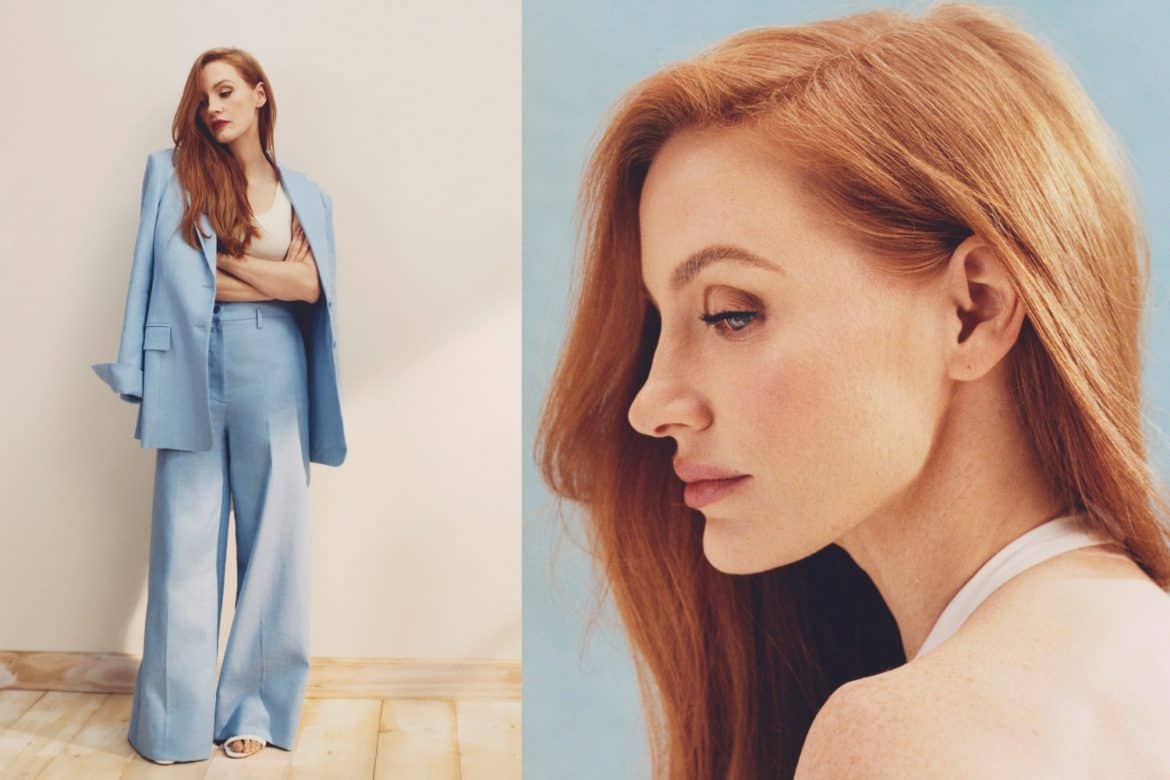 Kate Bock says ‘I Do’ in custom Ralph Lauren

Canadian model Kate Bock wed her basketball star fiancé Kevin Love on Saturday evening at the New York Public Library. Bock’s gown was a custom creation by Ralph Lauren, a brand whom she has modeled for many times during her career. The 34-year-old told Vogue that the show-stopping dress with its bodice, A-line skirt, and circular train was inspired by Grace Kelly, and it took over 1,800 hours to complete the intricate beadwork and embroidery which features over two million hand-placed beads. A 1.5 meter veil completed the look, prompting event planner Marcy Blum to comment: “This veil is going to give me a heart attack…it’s the world’s longest veil—it goes to the outer boroughs!” Congrats!

Oscar-winning actress Jessica Chastain is digital publication PORTER’s newest cover girl. In the feature, the star talks everything from her feelings on social media to the causes and activism she’s most passionate about. Discussing why she’s taken to TikTok like a duck to water—despite being notoriously private—she says embracing the fun side of the video app has helped “push [her] beyond what [she] thinks [she’s] comfortable with.” Styled by Helen Broadfoot and photographed by Micaiah CarterStyling, the mom-of-one also spoke about the importance of raising awareness about suicide since losing her younger sister, Juliet, in 2003 and why she will always advocate for gender equality both in Hollywood and beyond. Read the whole interview here. 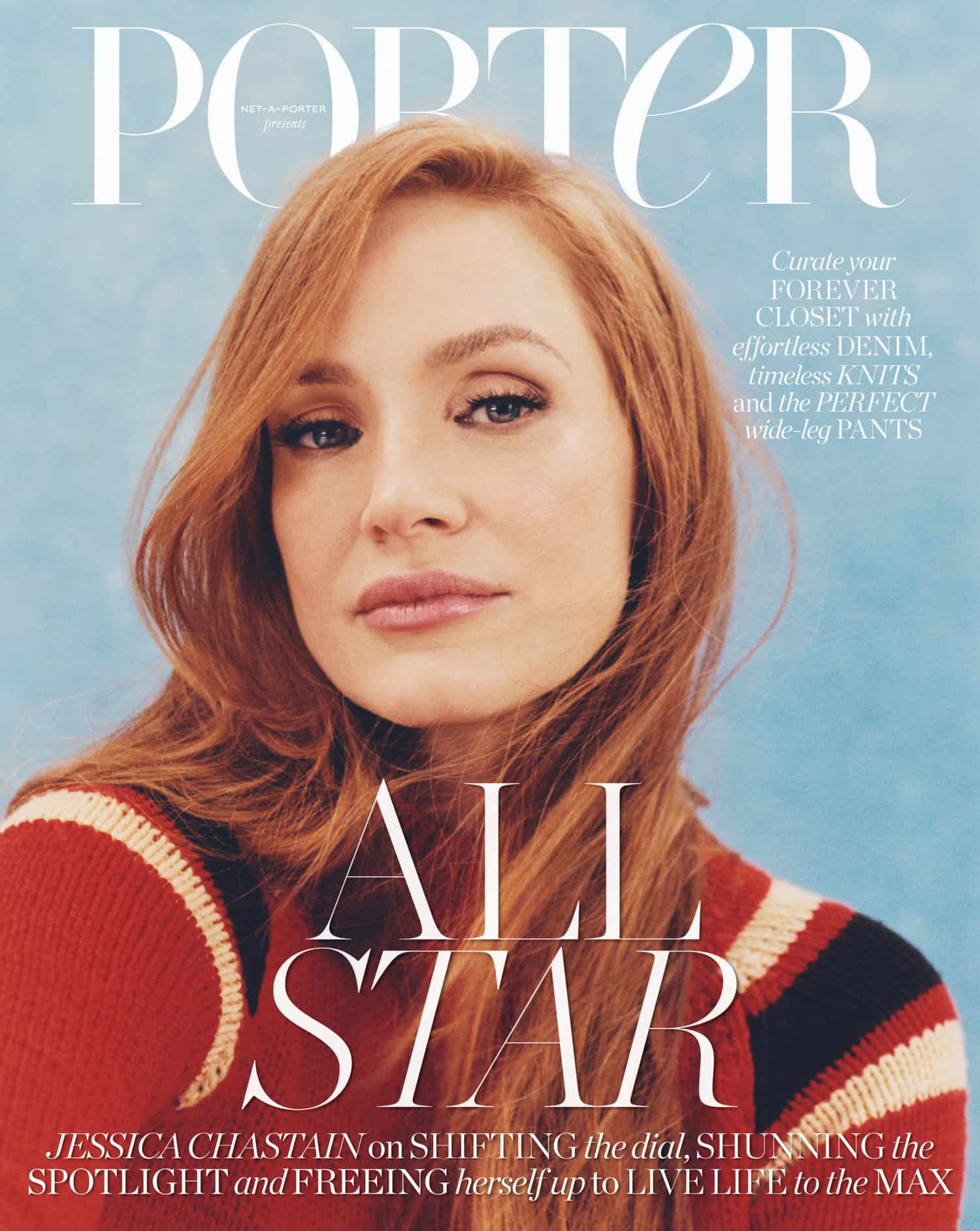 The Blonds are creating their debut coffee table book

Step inside the mega-watt, high-octane world of The Blonds. Designer/creative director duo and NYFW mainstays Phillipe and David Blond are set to release their first fashion book this September with Rizzoli. Titled THE BLONDS: GLAMOUR, FASHION, FANTASY, the tome features contributions from some of the industry’s most unique and daring style stars such as Daphne Guinness, Billy Porter, and Paris Hilton, while images of Miley Cyrus, Katy Perry, Lil Kim, Mariah Carey, Jennifer Lopez, Rihanna, Madonna, and more grace the pages in their standout looks by the NYC-based label. In the words of Guinness: “Great designers can change the way we look at ourselves, and thus our very culture. The Blonds are a soaring example of this. They are pioneers.” 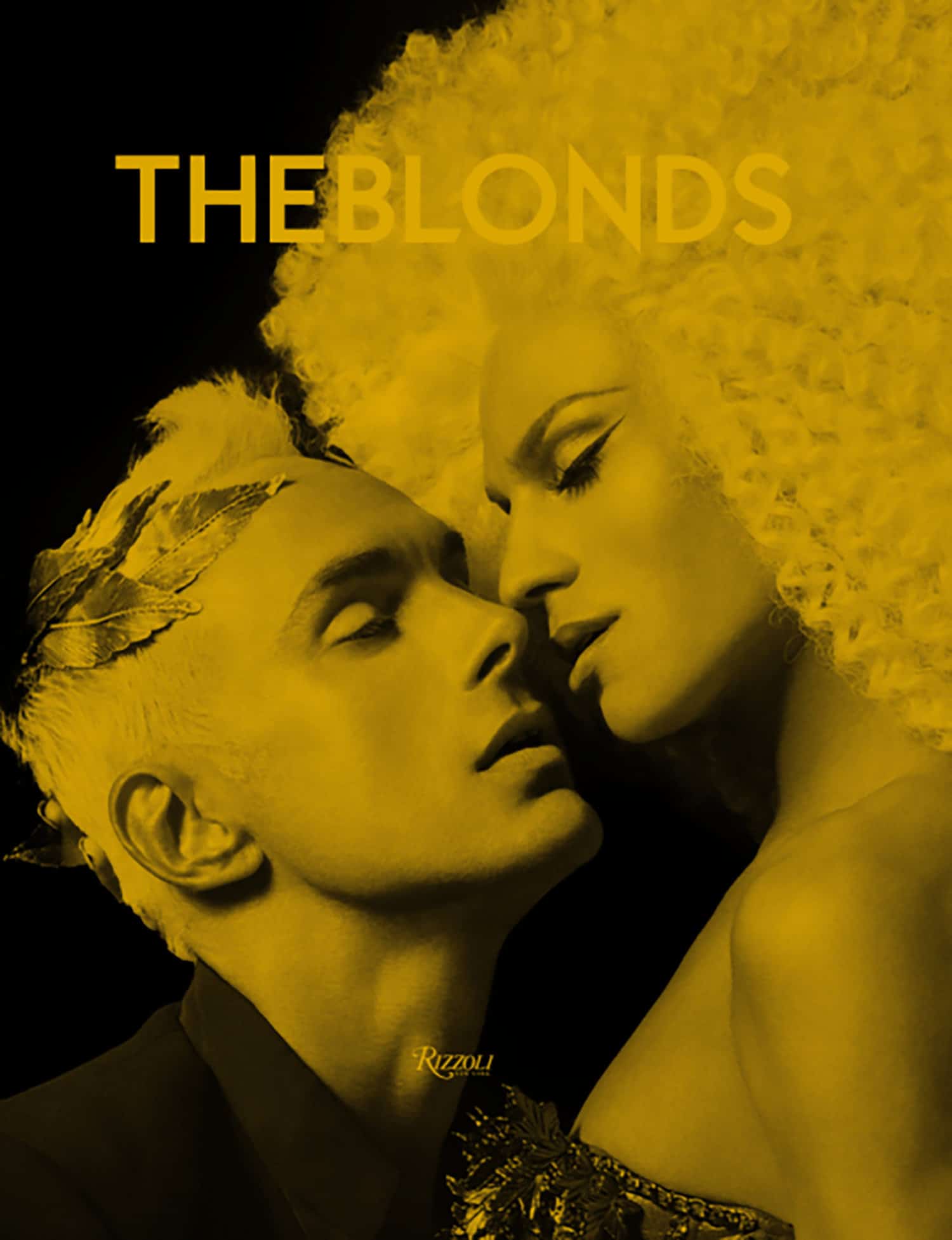 Jonathan Adler has new digs in NYC—and this latest three-story, 6,000 square foot space is particularly special for the famed interiors brand. For the first time ever, the concept will bring together creation and commerce under one roof as it functions as a pottery studio, design studio, corporate HQ, and a retail store with multiple additional services including design-your-own custom options for rugs, upholstery, and more. Located on West Broadway between Spring and Broome, visitors might even see Adler himself sitting behind the pottery wheel. The location is also particularly significant, as it’s situated close to the New Jersey-native’s first pottery studio where he honed his craft and is near to where the first store opened in 1998 on Broome Street too. With its 30th anniversary coming up next year, it’s a sign of major milestones still to come. “This retail concept is a dream come true for me, and if you had told my twelve-year-old self (or for that matter my forty-two-year-old self), that I would return to Soho with a building on West Broadway as my creative headquarters, I would have thought you were kidding,” Adler said. Plan your visit accordingly! 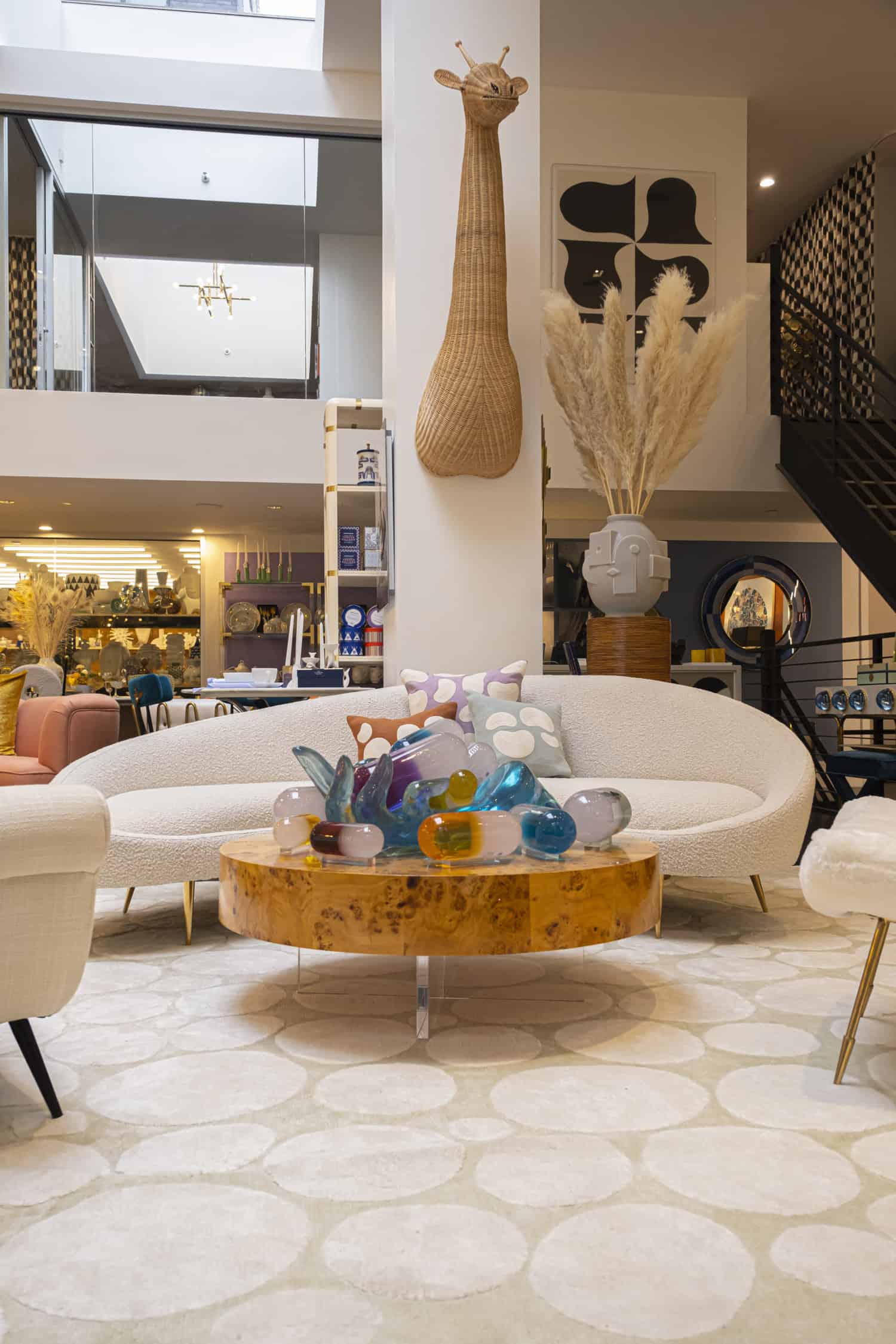 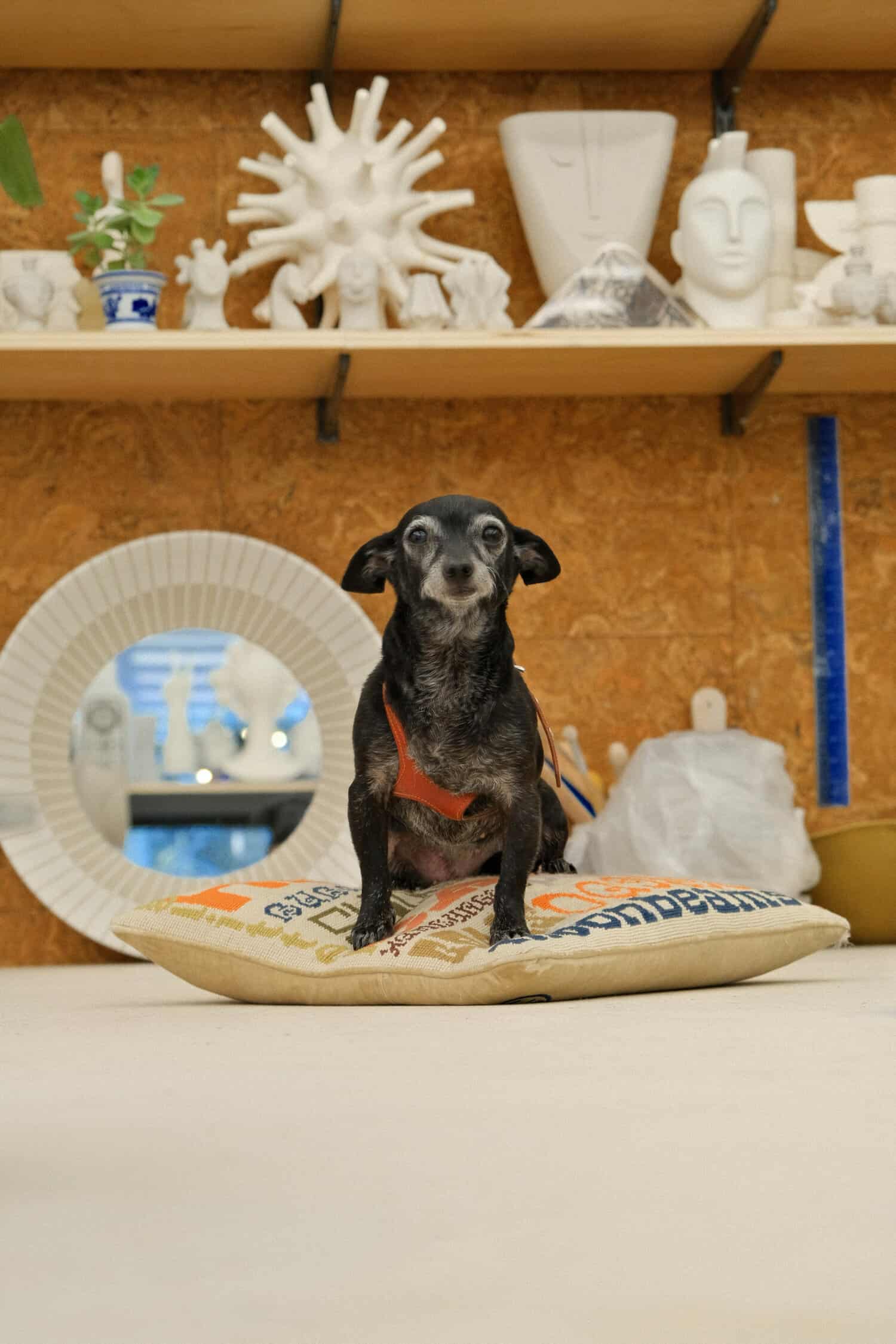 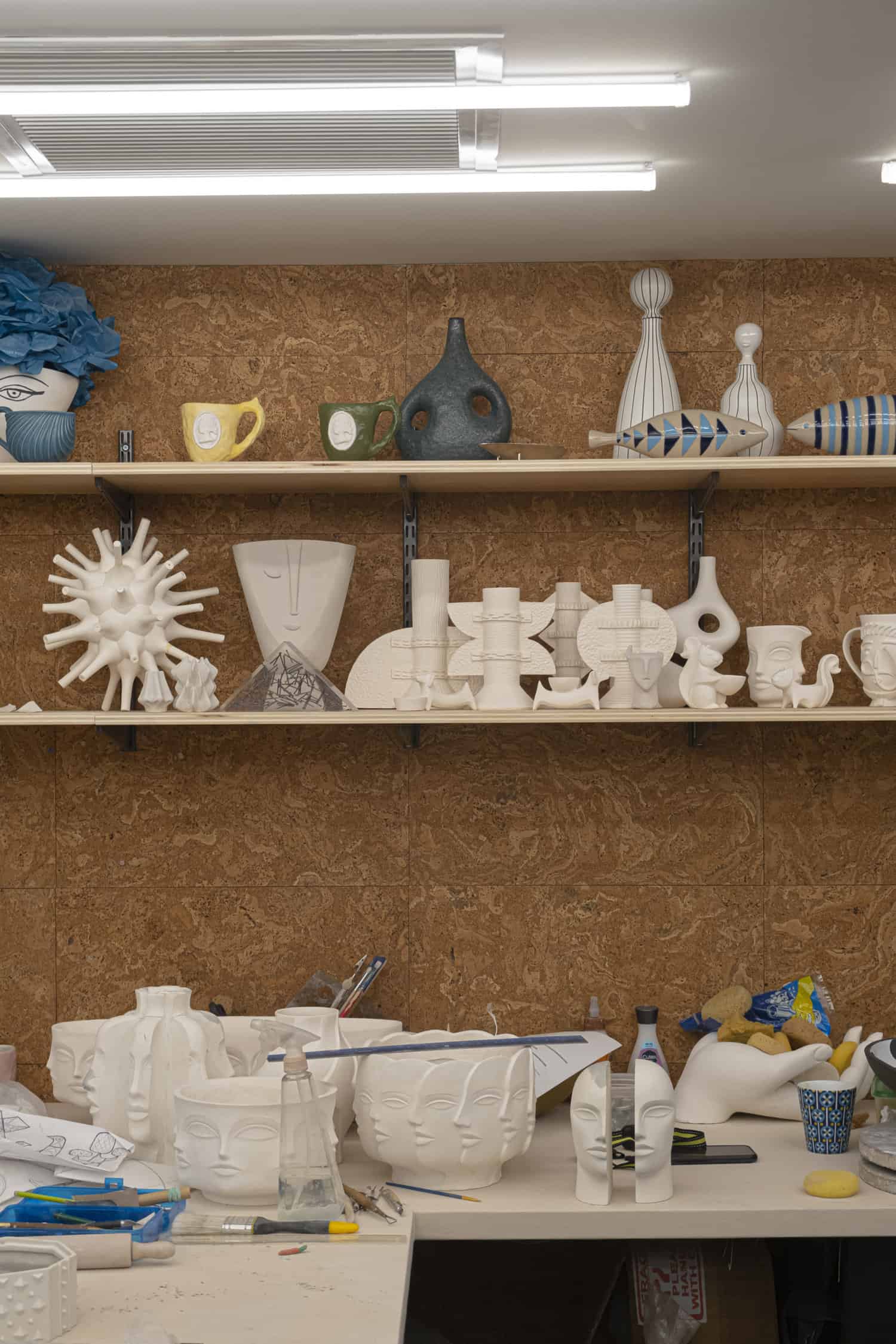 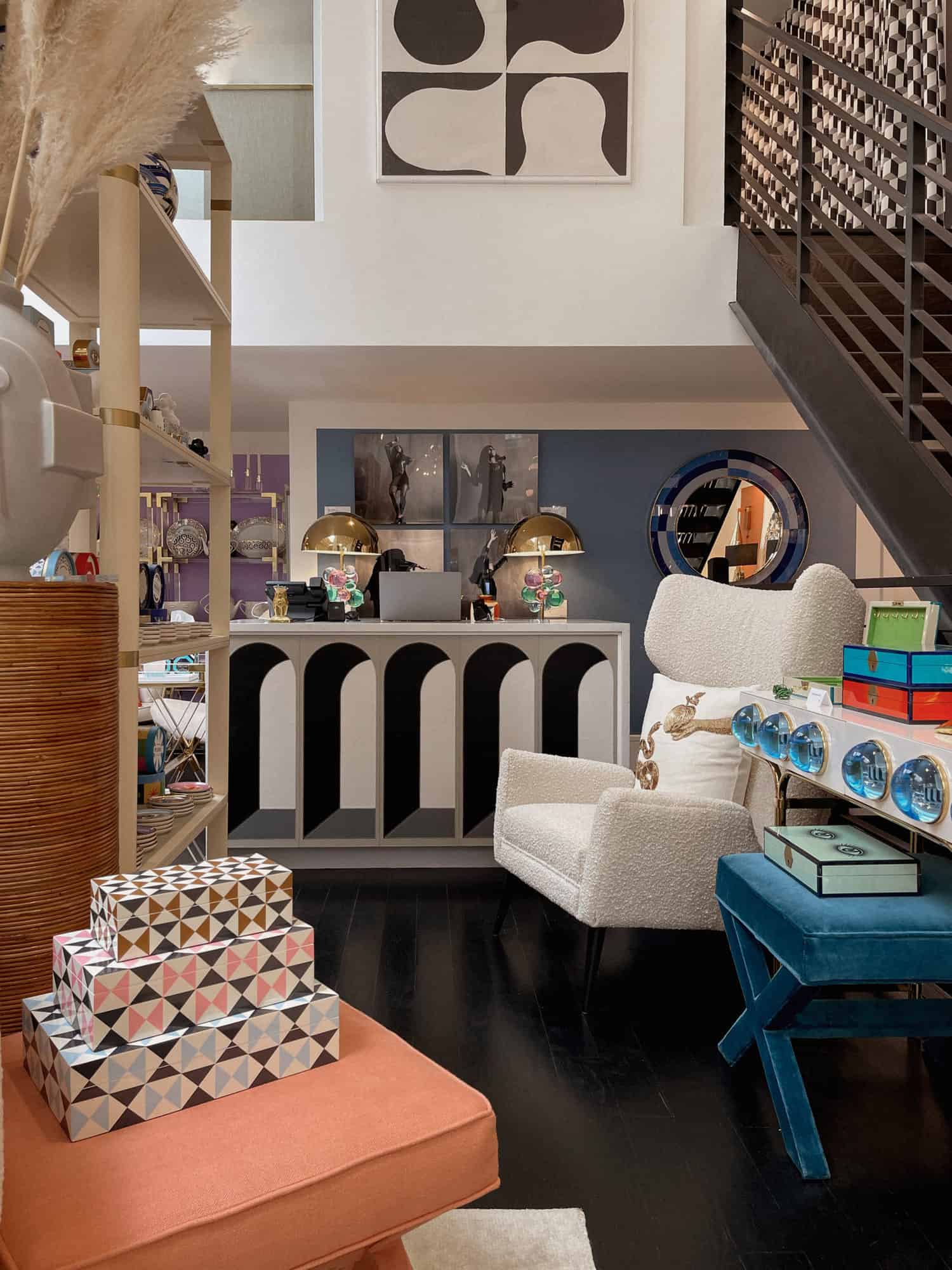 GUESS pops up in Paris

Marking the first time GUESS’ Spring Summer ’23 collection has been available to the public, the brand hosted a VIP preview and shopping experience in Paris over the weekend at Dover Street Market. The collection will be available to shop soon online, and should you be in Paris for the shows right now (lucky you!) you can still catch the installation installed by Eli Russell Linnetz at 35-37 Rue des Francs-Bourgeois in le Marais. 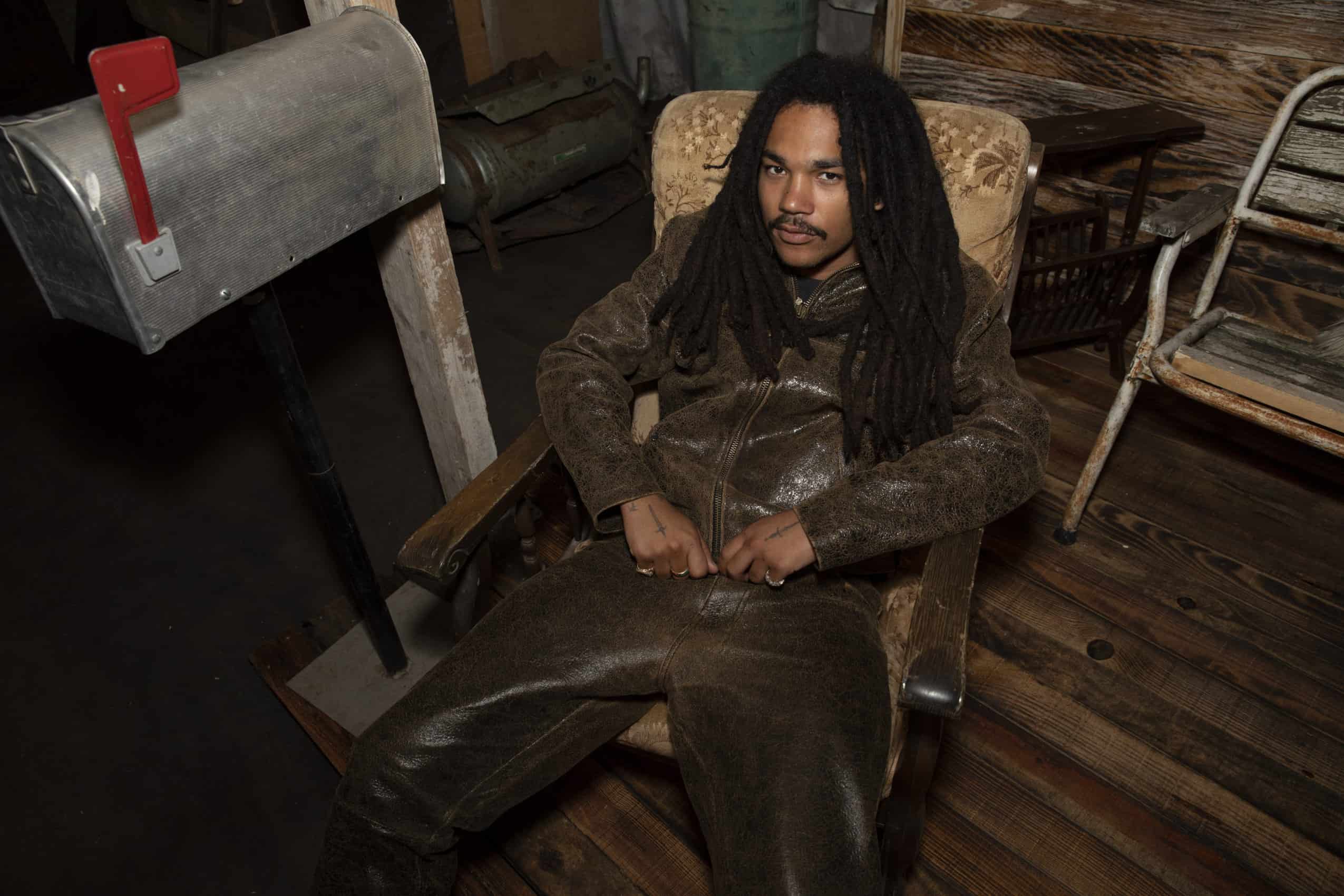 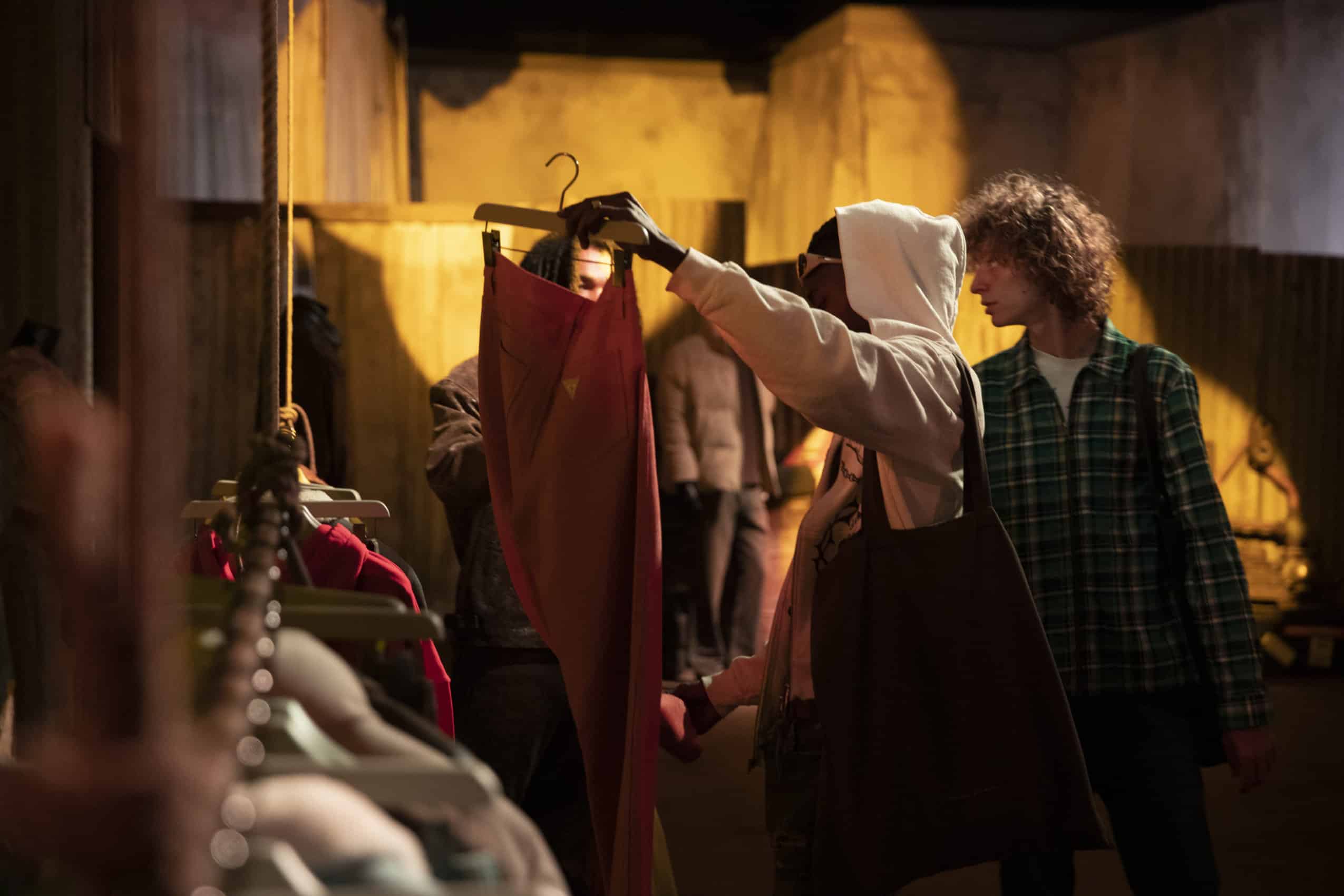 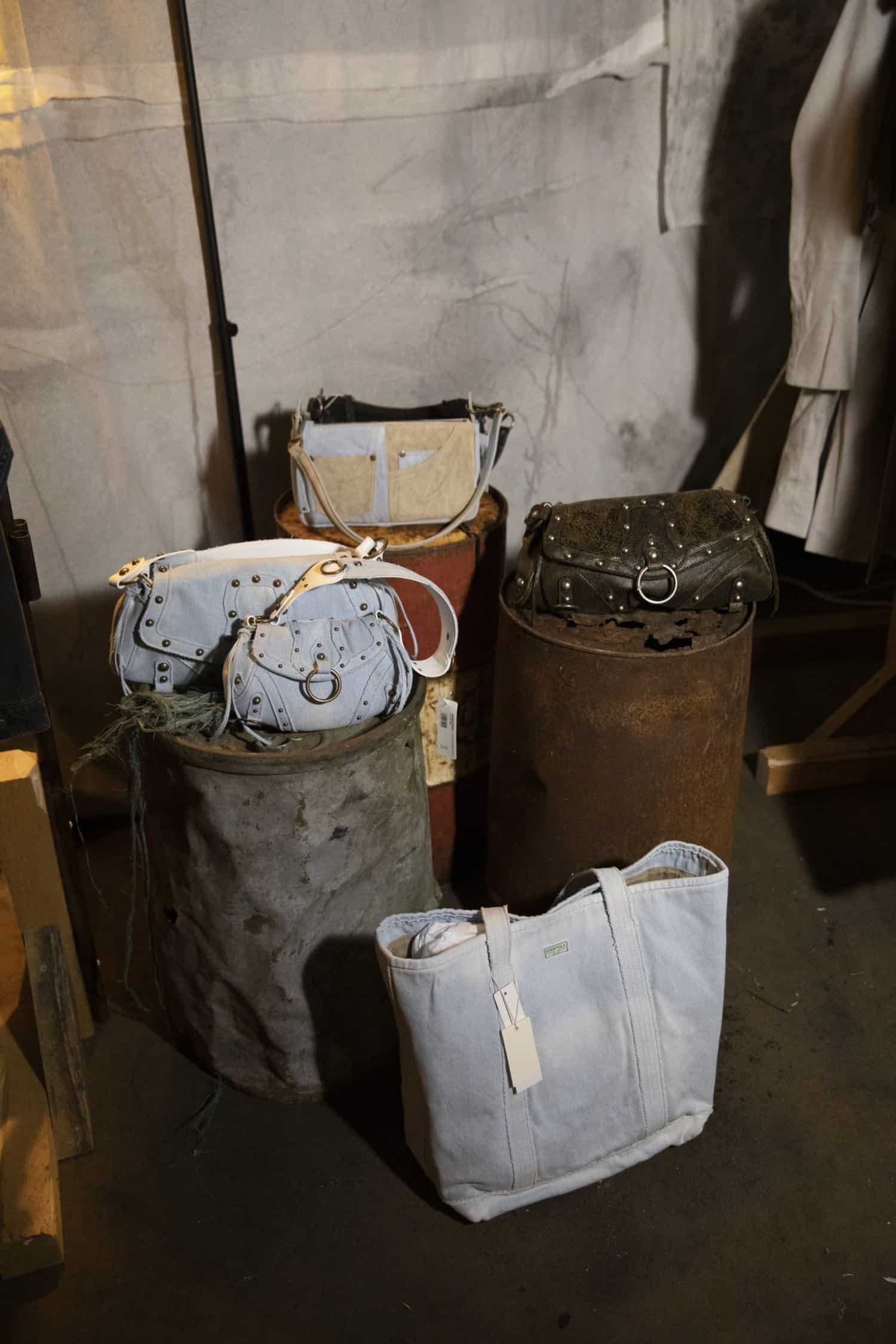 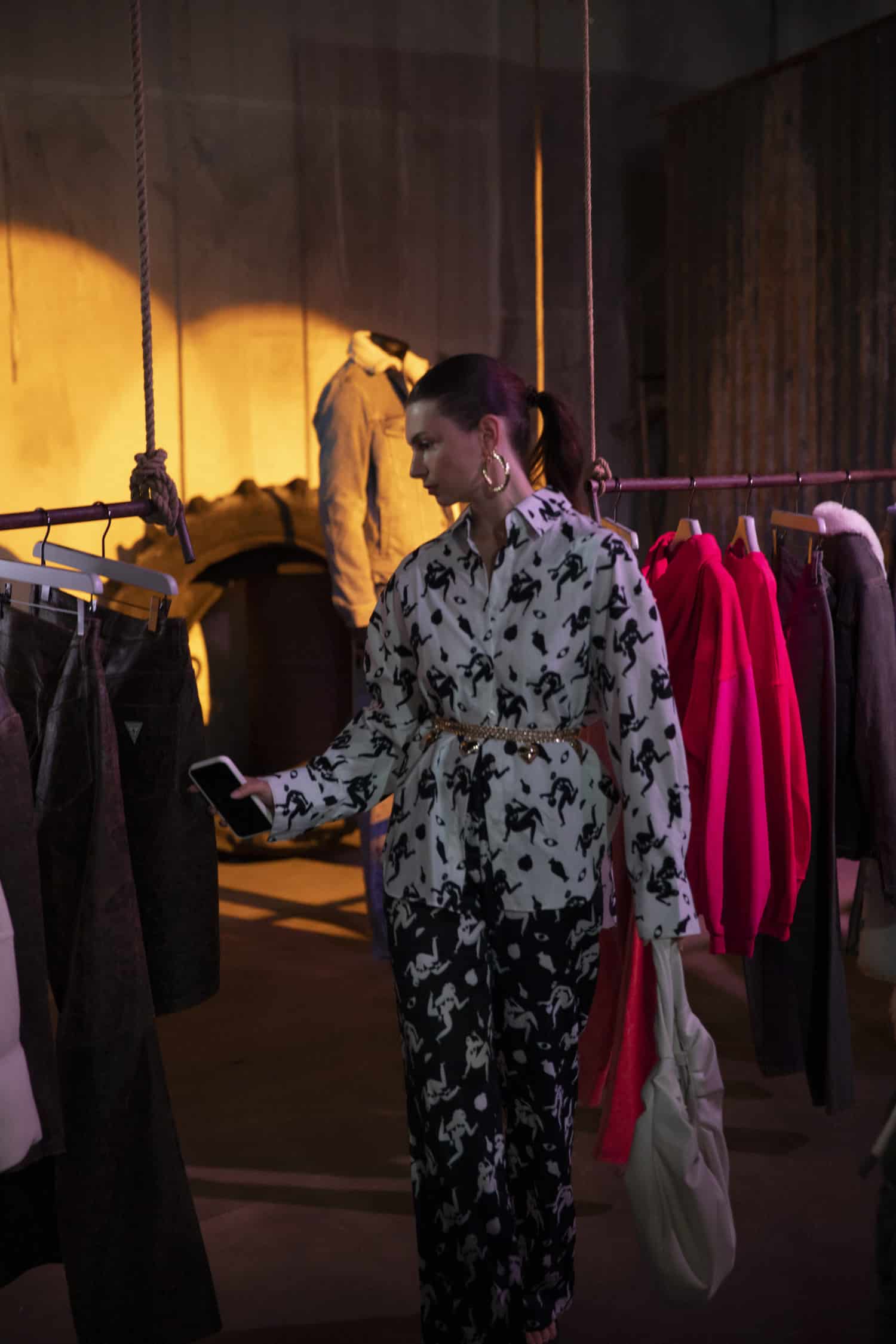 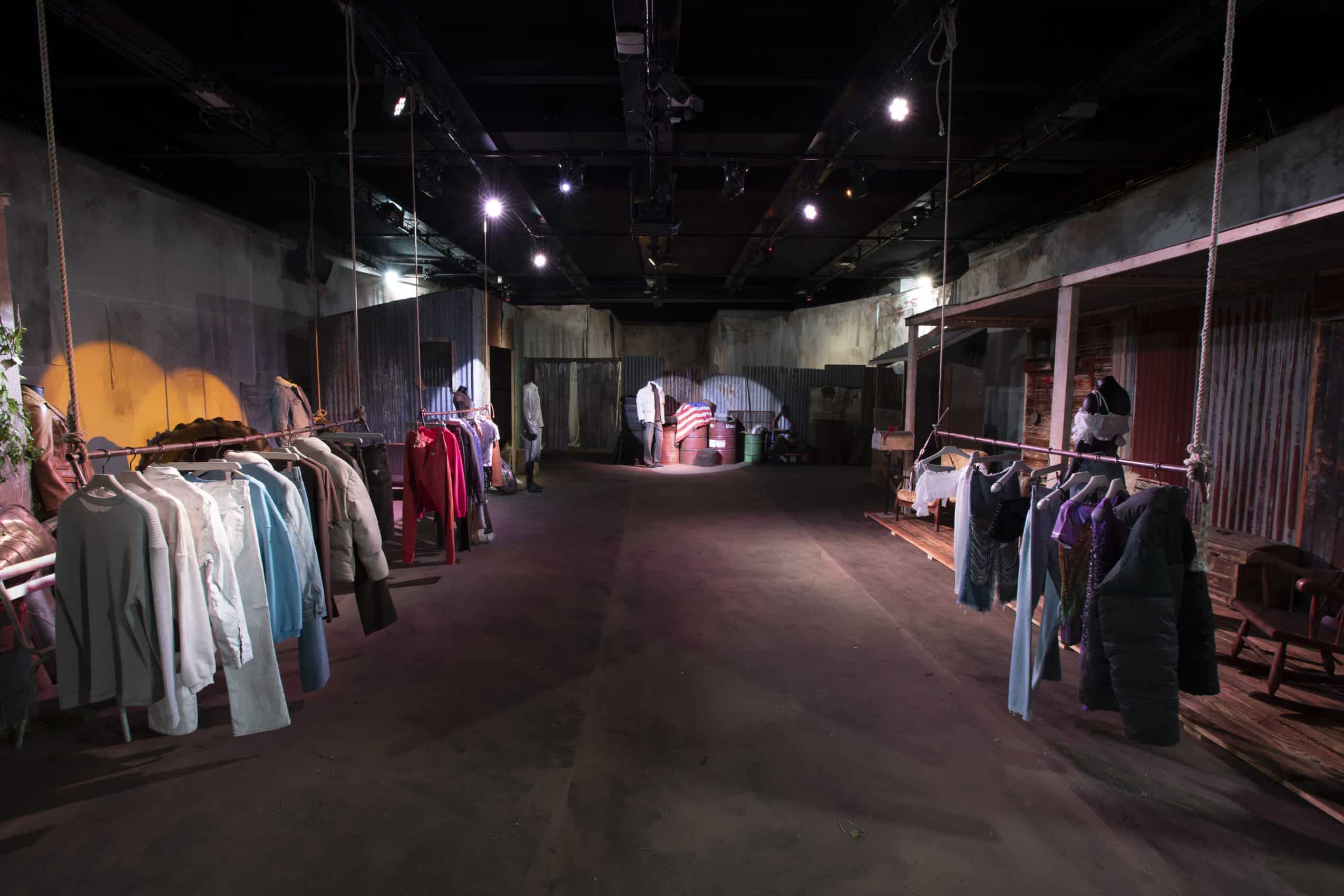 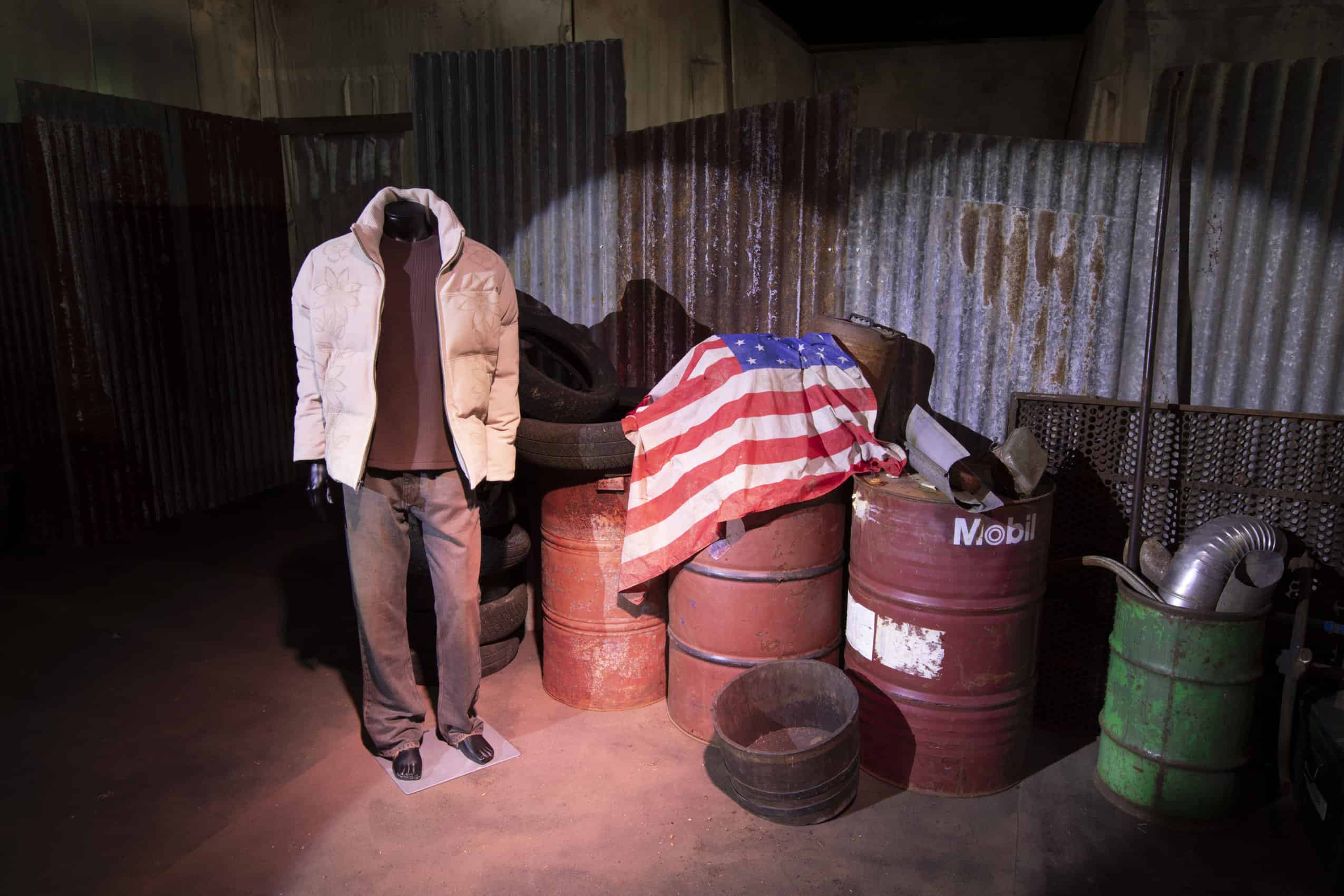