Daily News: Cos Eyes Up NYFW, A New Campaign For Christy Turlington Burns, Nicholas Cage For Casablanca, And More! 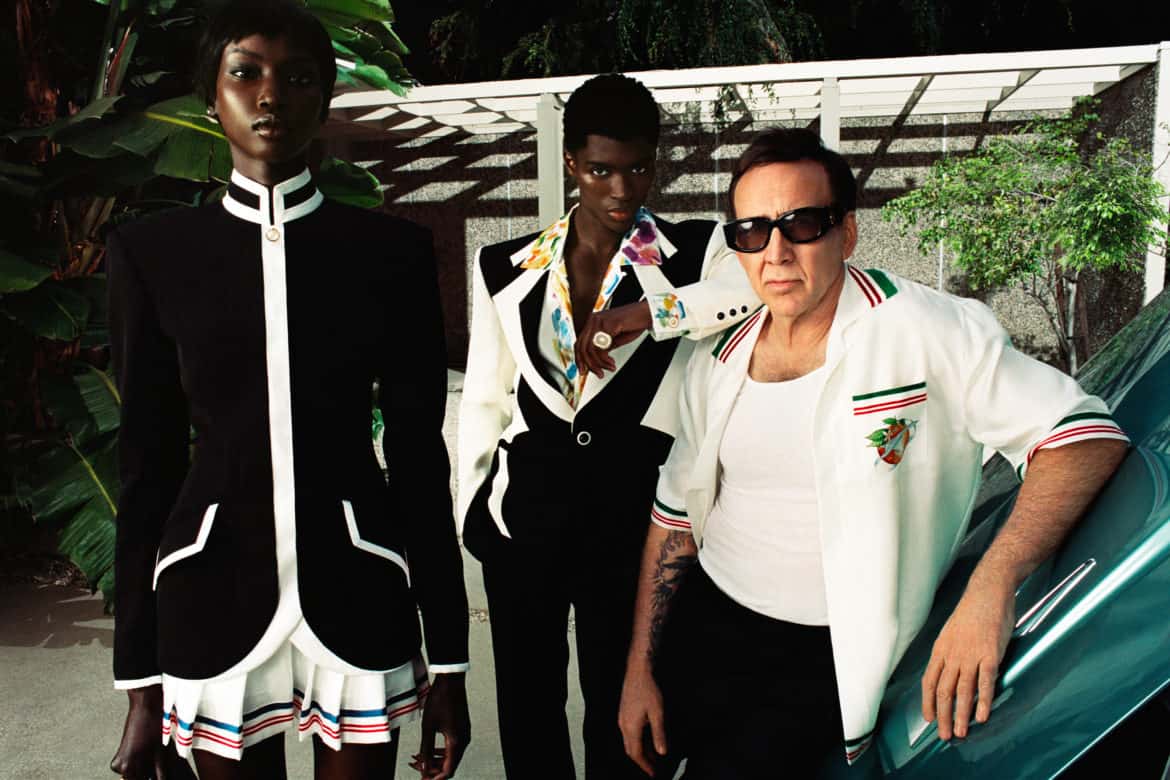 Nick Cage has a new gig. The Hollywood star was tapped by Casablanca to appear in the new season ad story, with models Alton Mason and Anok Yai. Lensed by Parisian photographer Hugo Comte, the campaign was shot in LA with inspiration coming from early paintings of American artist Eric Fischl fused with a satirical take on chasing the American dream. According to the brand, the relationship began when Cage purchased a Casablanca shirt at the Maxfield LA pop-up store and developed a soft spot for the label. Peep the campaign, below: 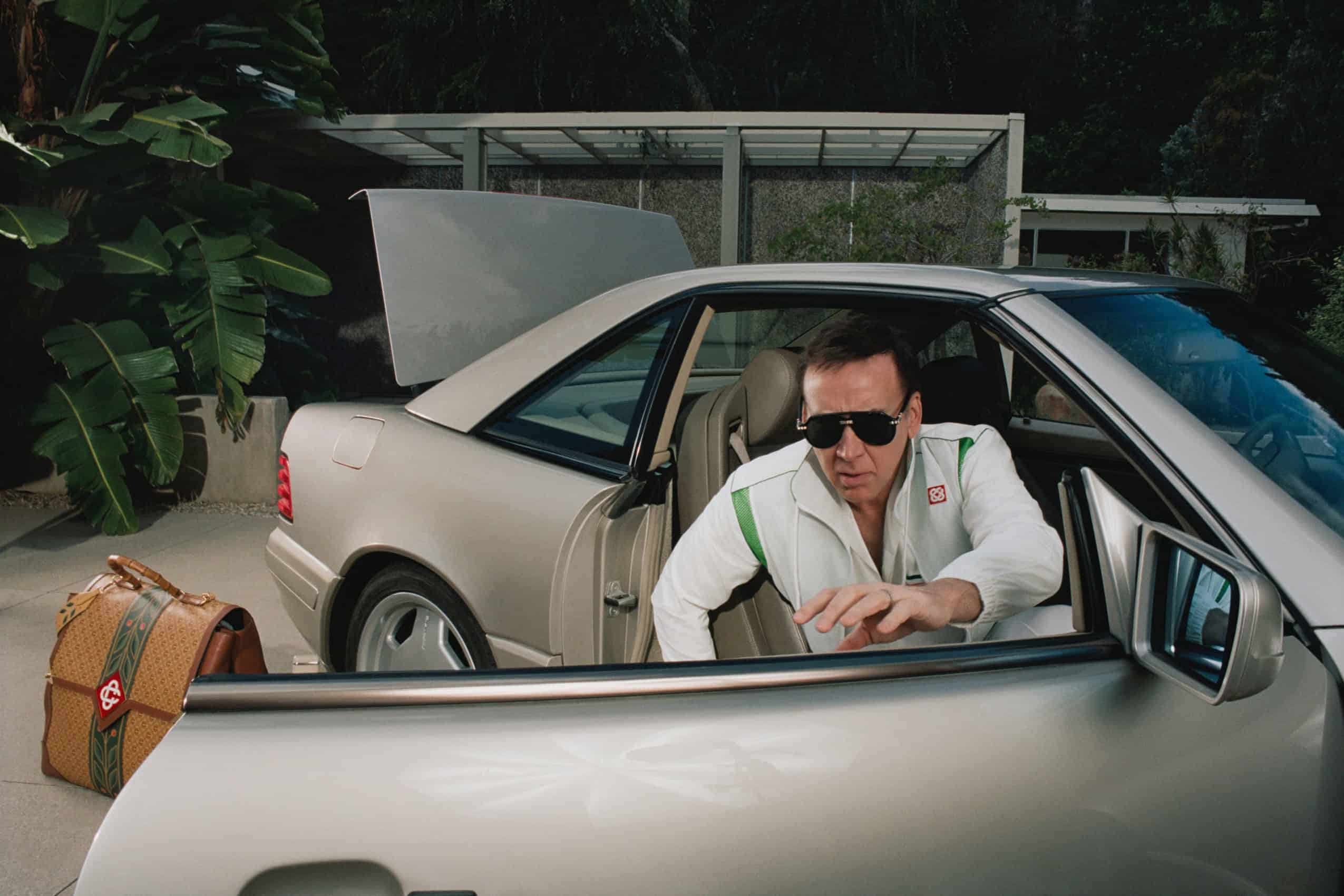 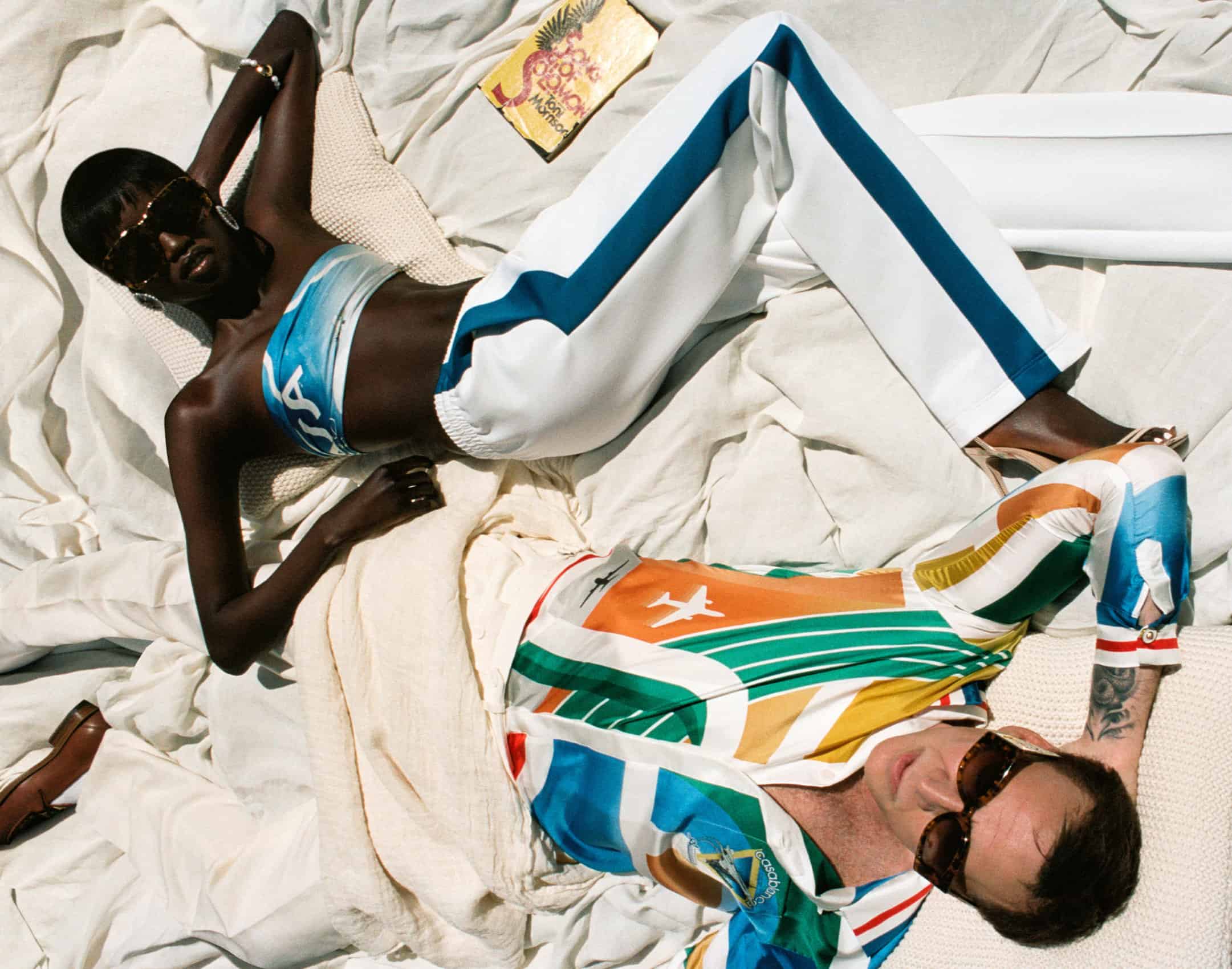 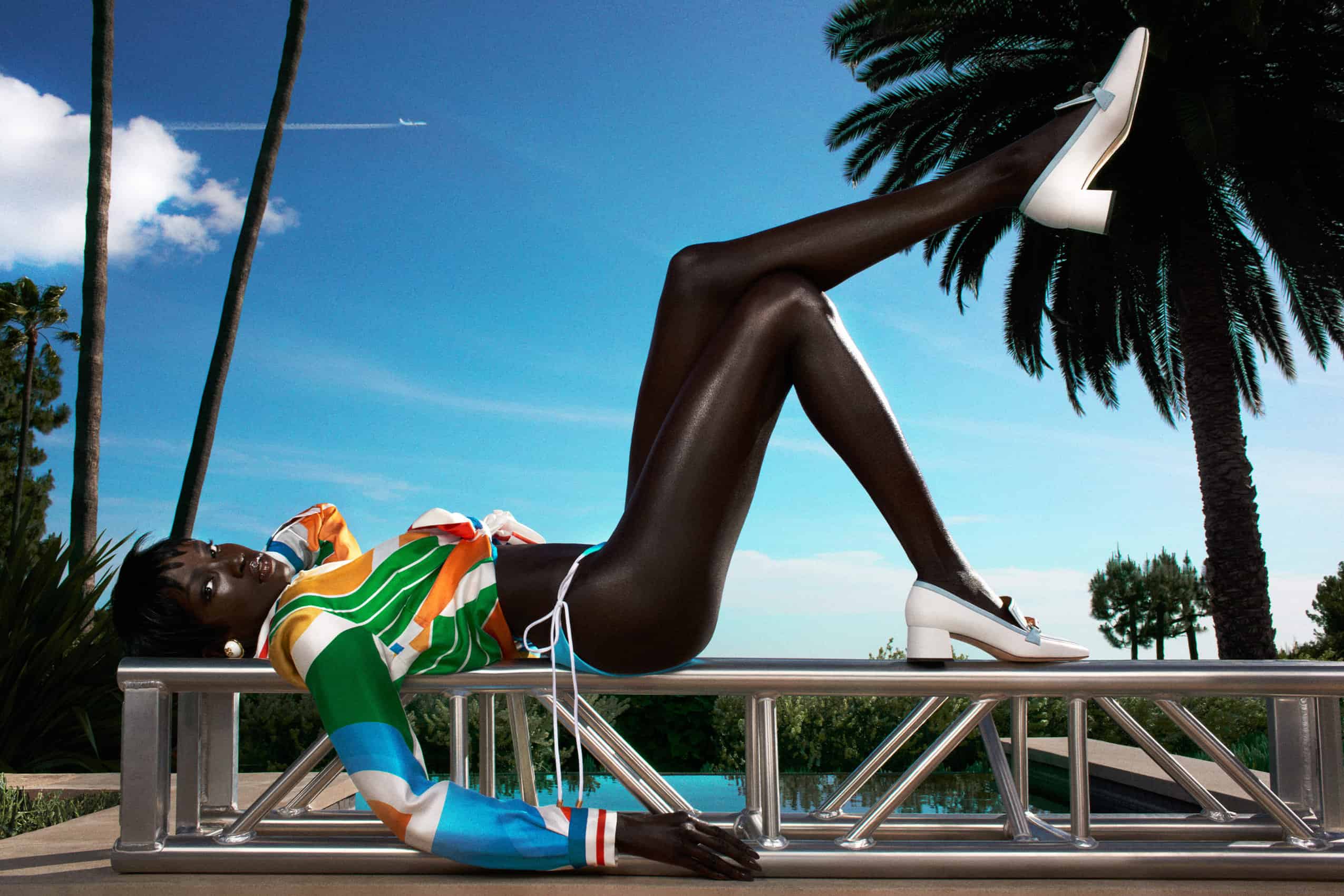 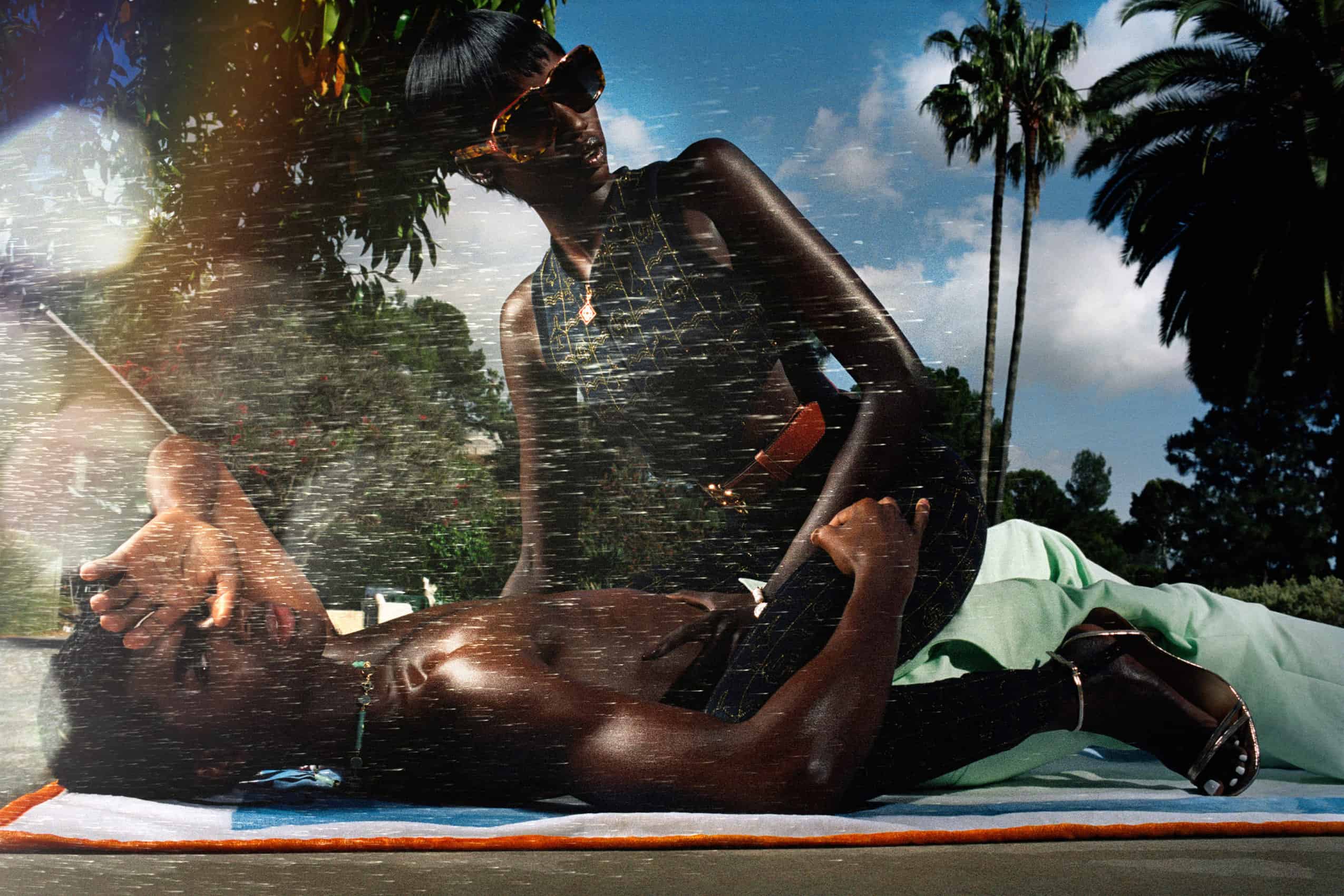 COS is coming to New York Fashion Week

H&M Group’s COS has its sights set on NYFW. The elevated high street brand is due to make its New York Fashion Week debut this September, with a physical show planned for September 13. The runway outing will also be livestreamed on cos.com. Of the inaugural show, which will be included on the official schedule as outlined by the Council of Fashion Designers of America, Steven Kolb said: “Each season we curate an official schedule that reflects creativity, and we are pleased to count COS among this season’s line-up. NYFW is increasingly a destination for international brands wanting to connect to NYC culture and the vast American audience.” Sharing the news today, COS also unveiled a glimpse at the Fall Winter ’22 campaign, starring Paloma Elsesser and Natasha Lyonne and shot in New York City by Mario Sorrenti. Watch this space! 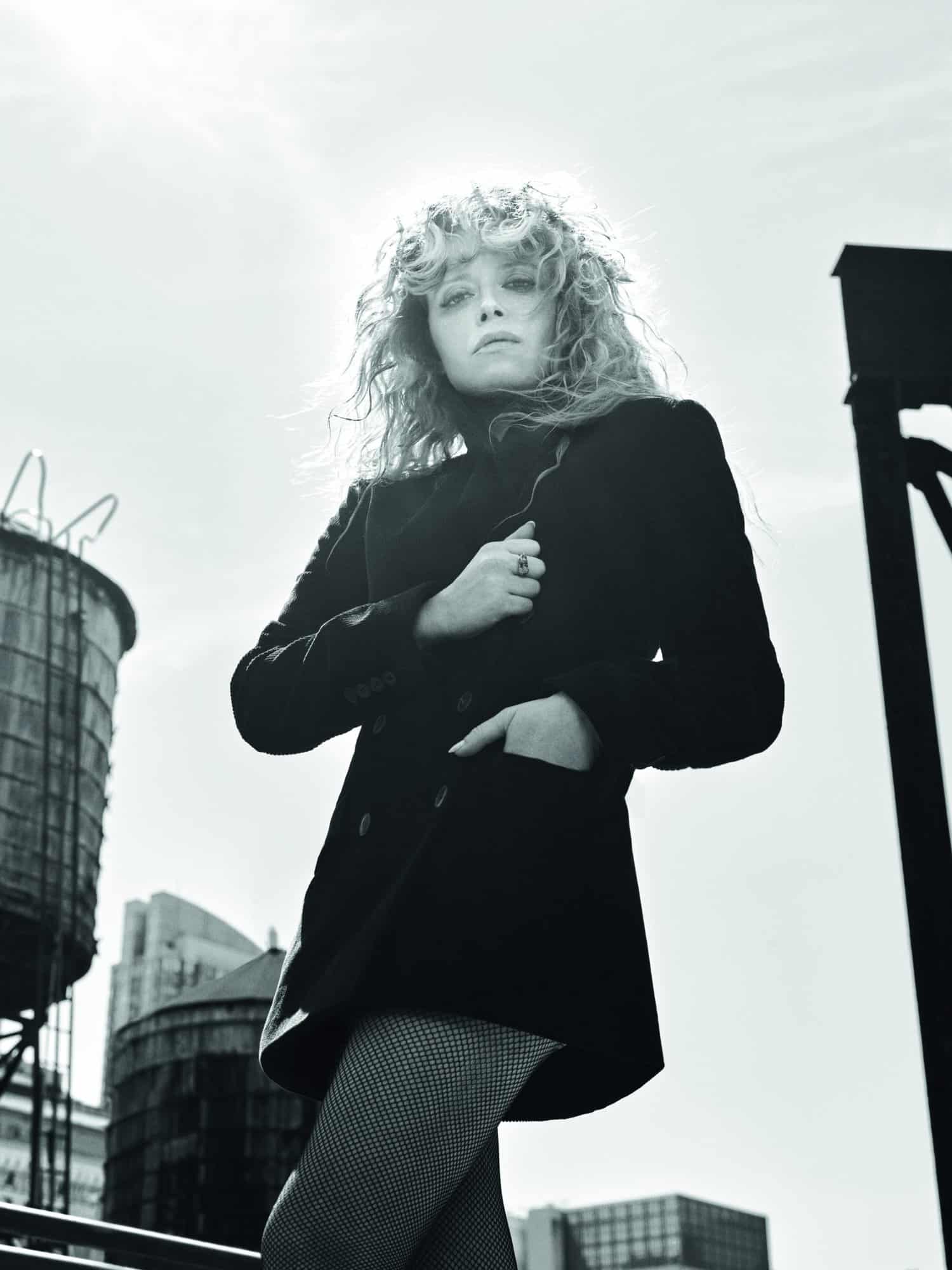 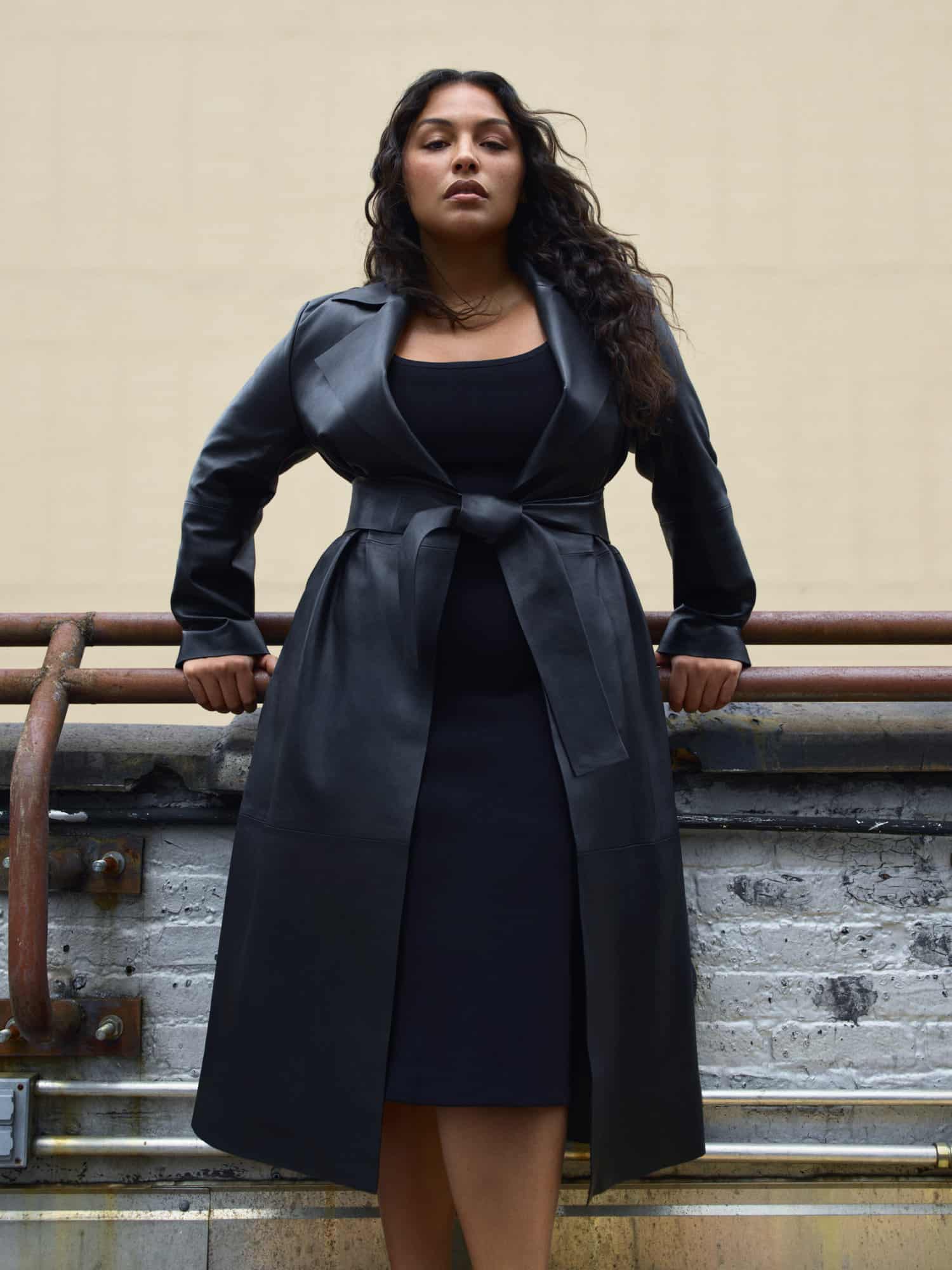 Athleta has unveiled the first drop of their Fall ’22 collection via a new campaign starring Christy Turlington Burns photographed by Cass Bird. With motherhood and togetherness as the integral themes, the images show the supermodel with her own mom, sister, sister-in-law, and niece on the beach. As part of the campaign, Turlington Burns, the founder of Every Mother Counts, will also take part in an exclusive Q+A with Athleta’s plaform AthletaWell which will go live on August 1. In the meantime, see the campaign, below: 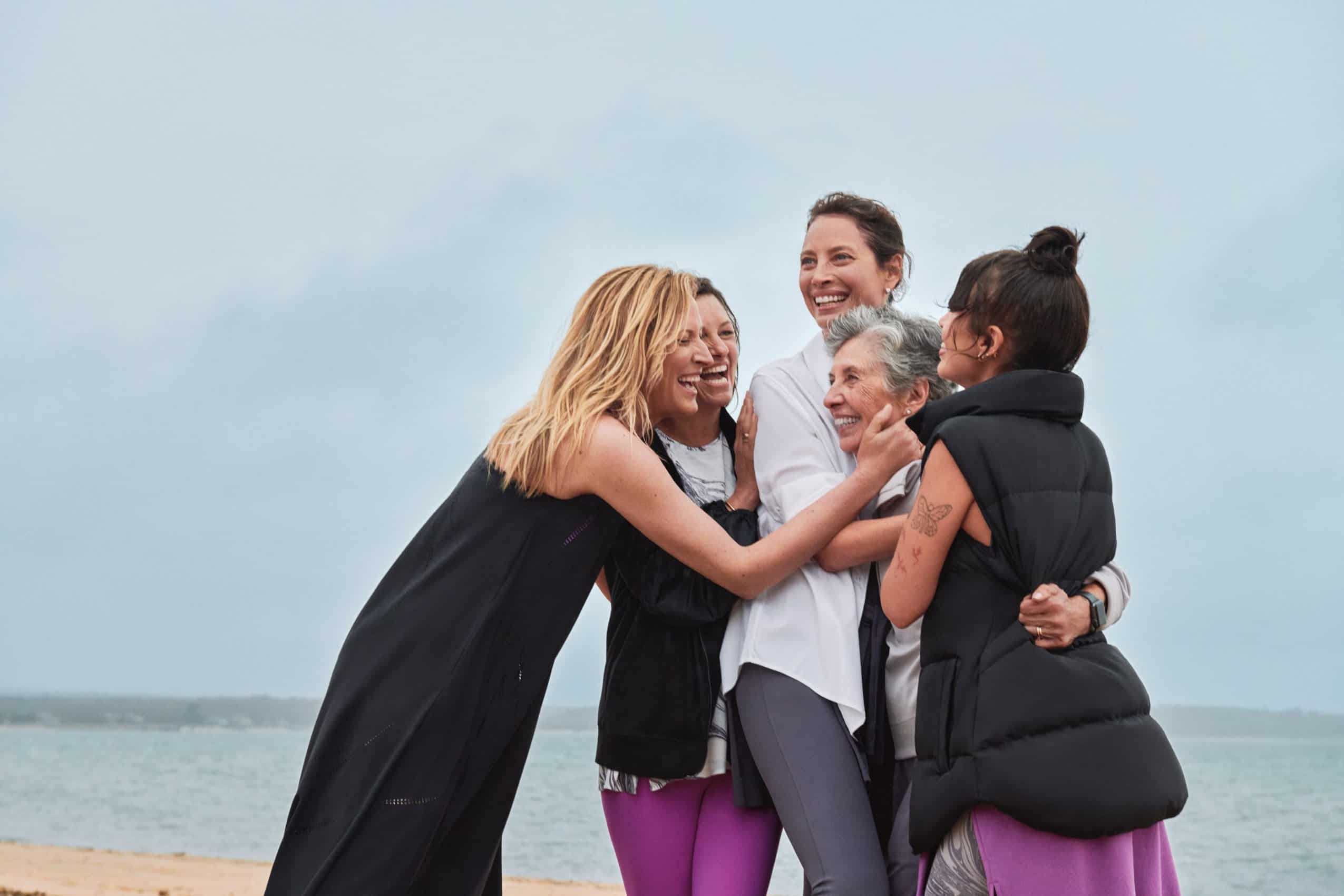 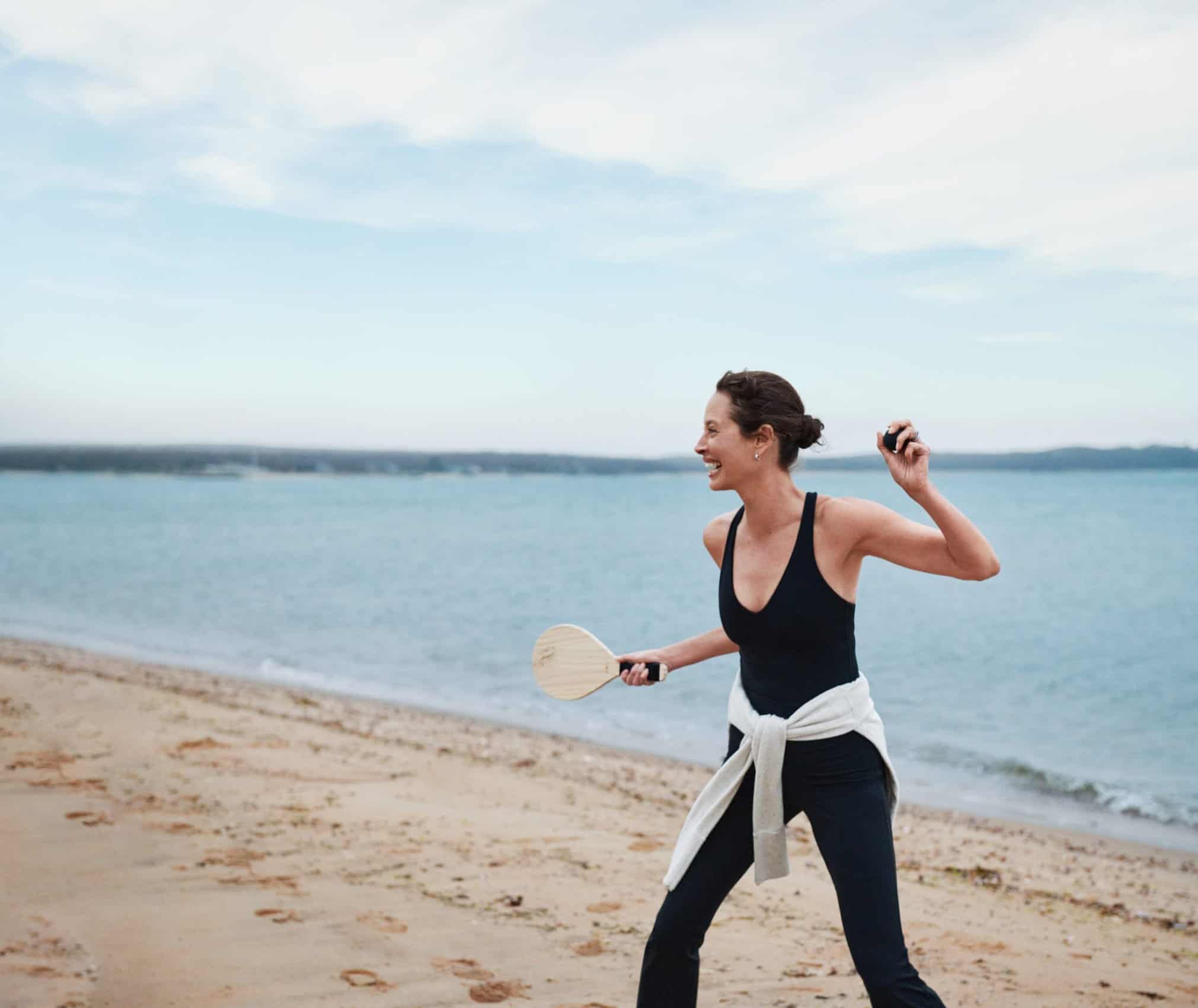 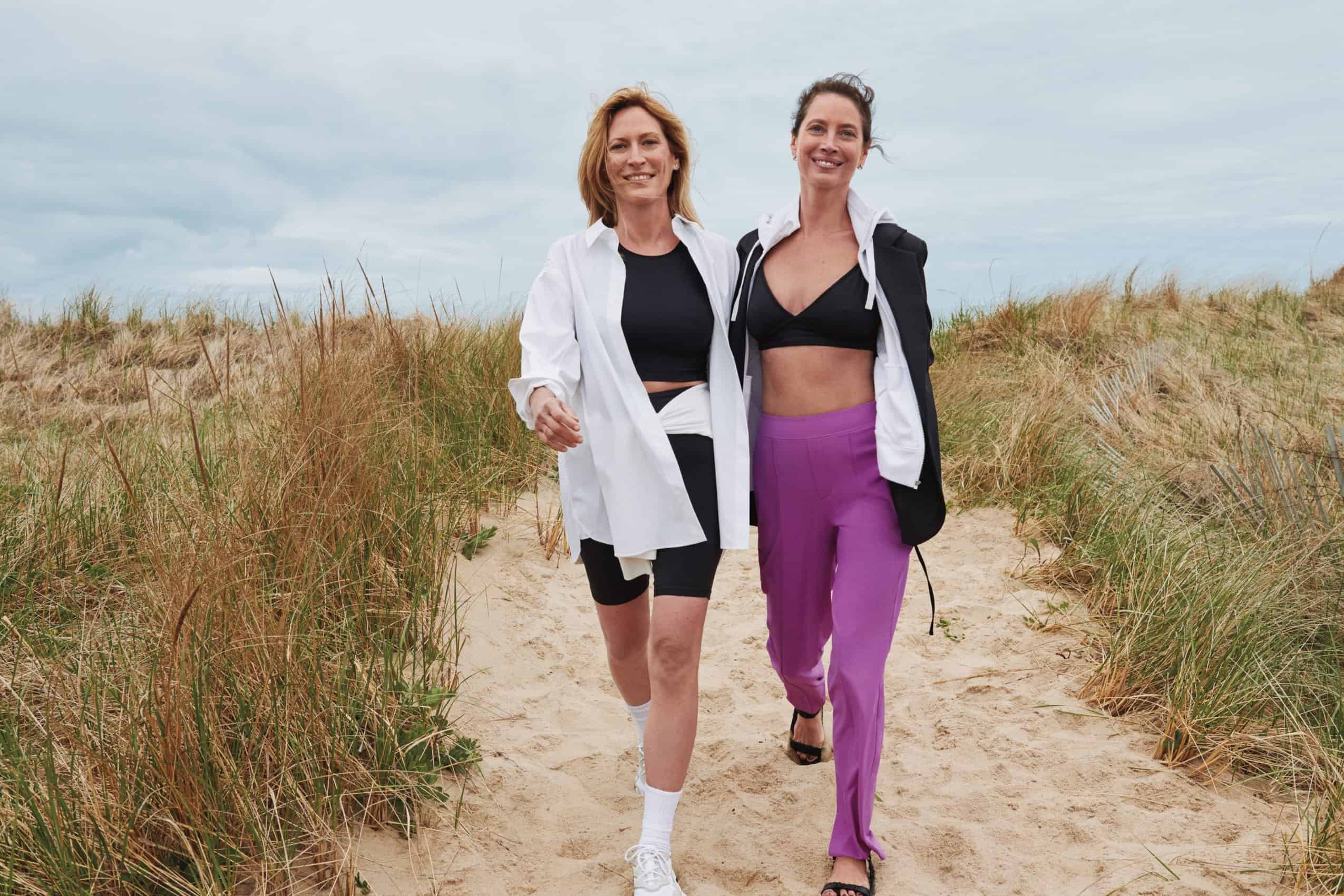 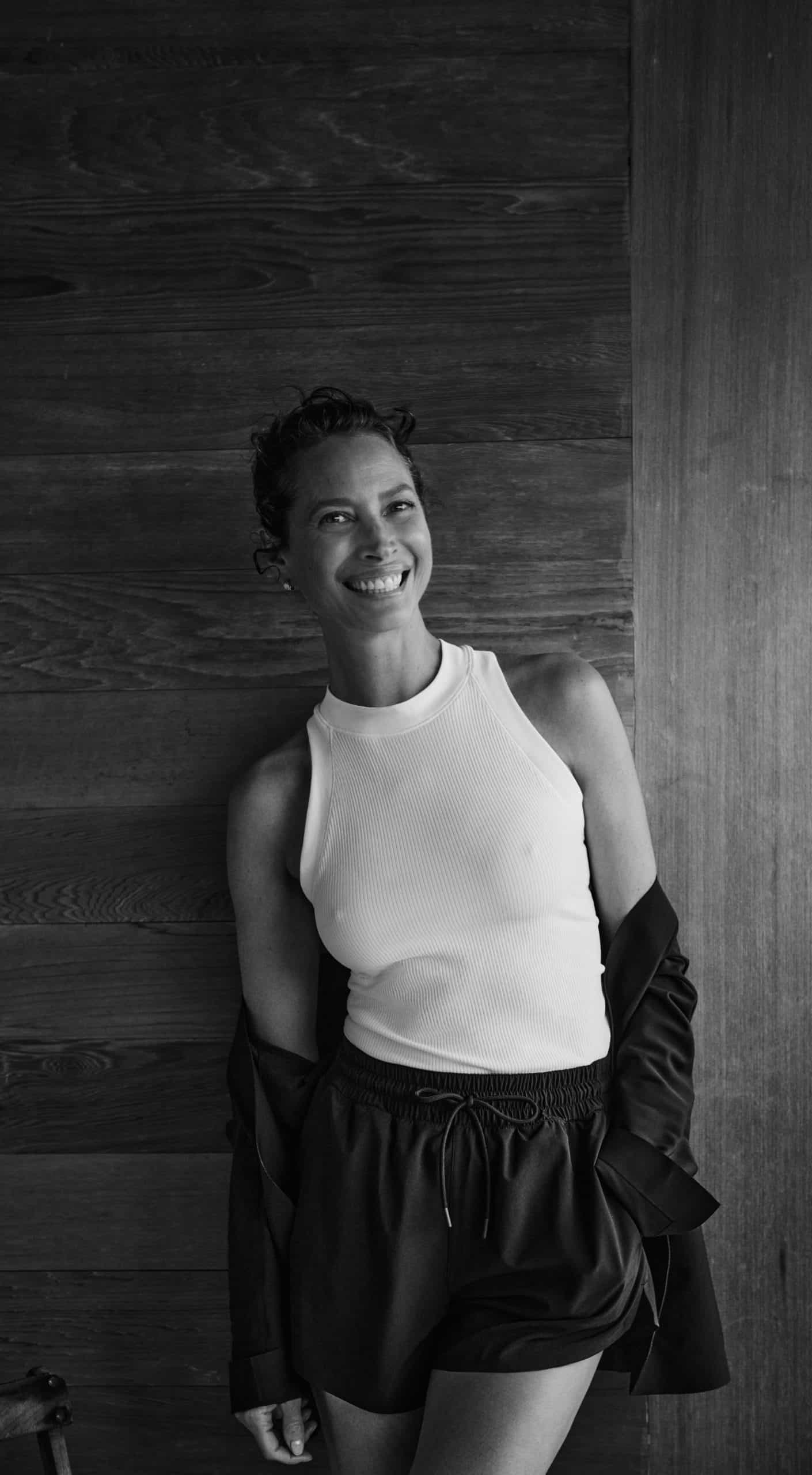 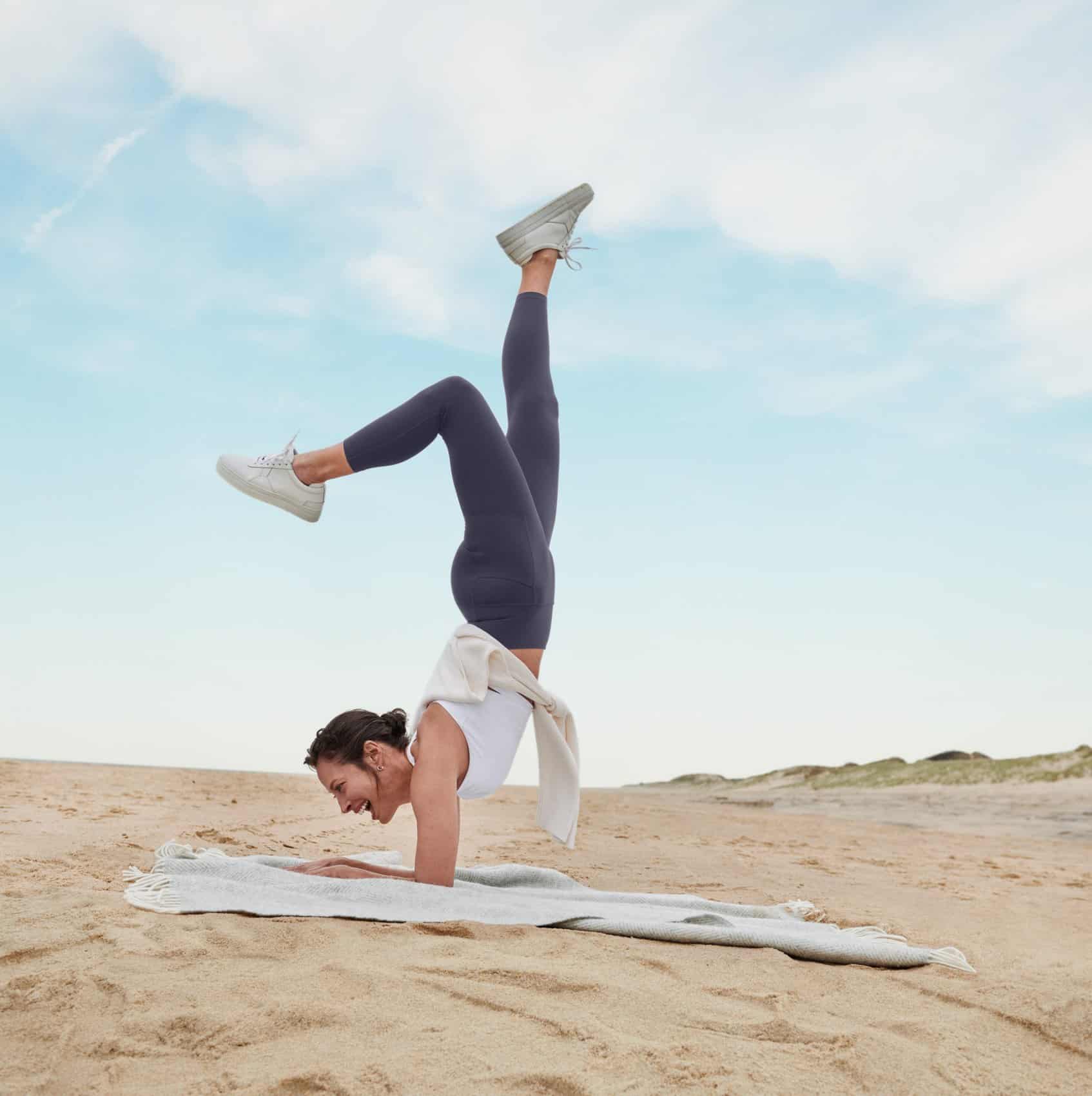 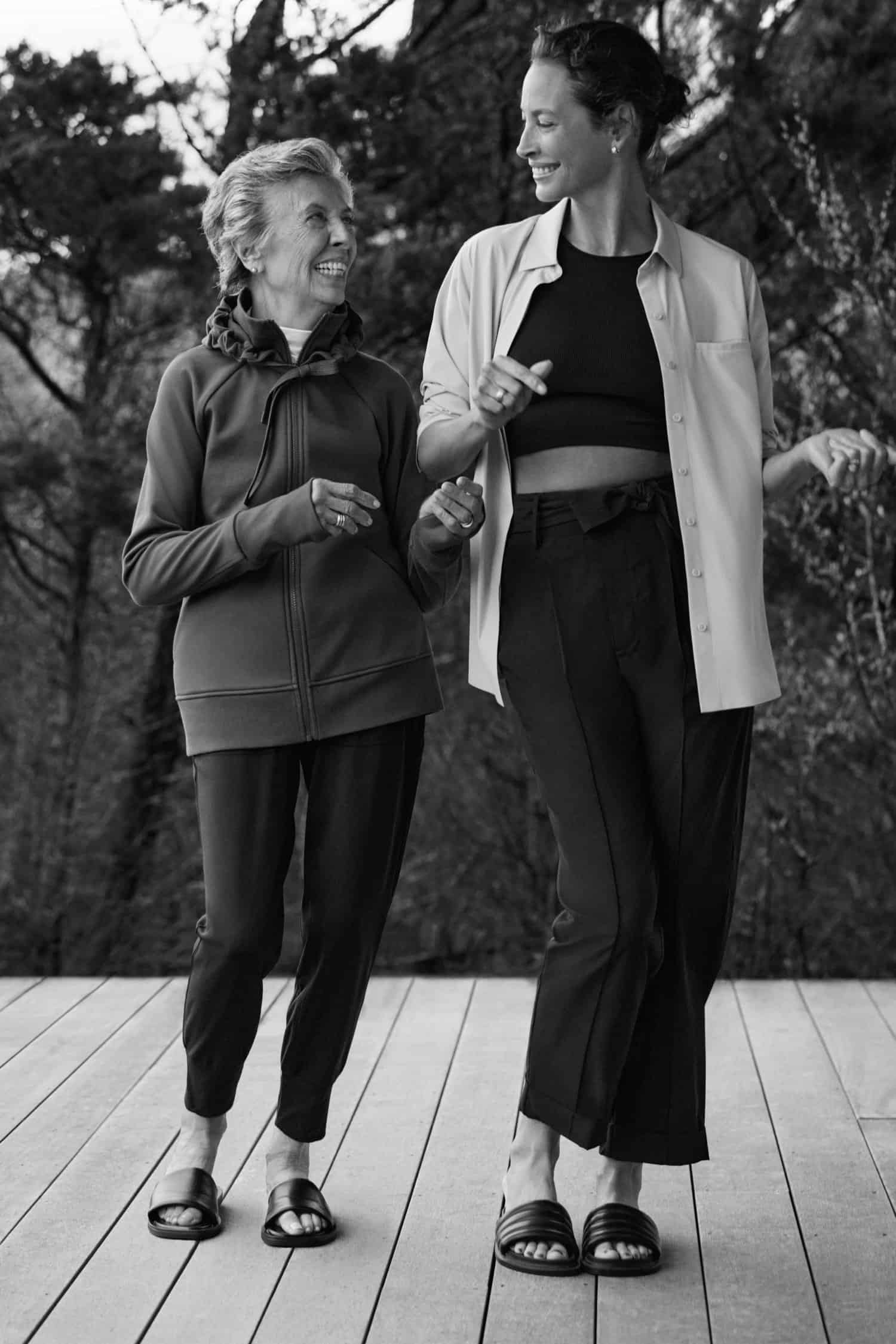 For the second year running, Fendi is shining a spotlight on next-gen talent. The Fendi Vanguard Awards honor Juilliard students in the performing arts who display exceptional talent and promise—and these latest honorees are certainly ones to watch. The 2022 Vanguards include Stella Everett (BFA ‘23, drama) from Sydney, Australia; Raven Joseph (BFA ‘23, dance) from Queens, New York; Peter Lim (MM ‘23, historical performance – harpsichord) from Atlanta, Georgia; and Mary Beth Nelson (MM ‘23, voice) from Orange County, California. The continuing partnership will also see Fendi make a contribution to Juilliard’s Scholarship Fund, while the aforementioned four recipients will receive a monetary prize, press and media
opportunities, a collaborative performance opportunity at a Fendi corporate event hosted by Juilliard, individual mentorship opportunities, and outfitting by Fendi for their major professional and academic engagements over the next year. 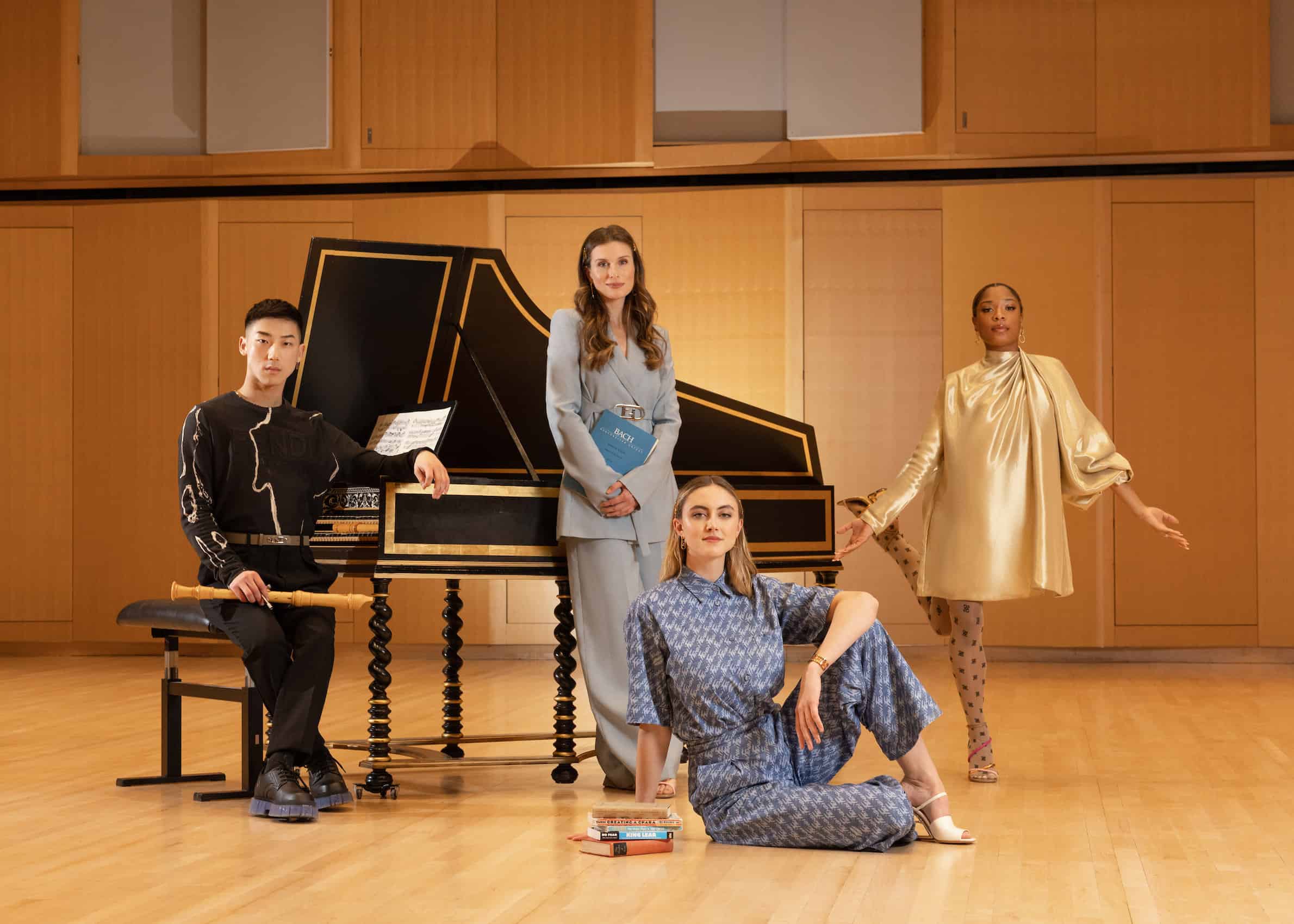 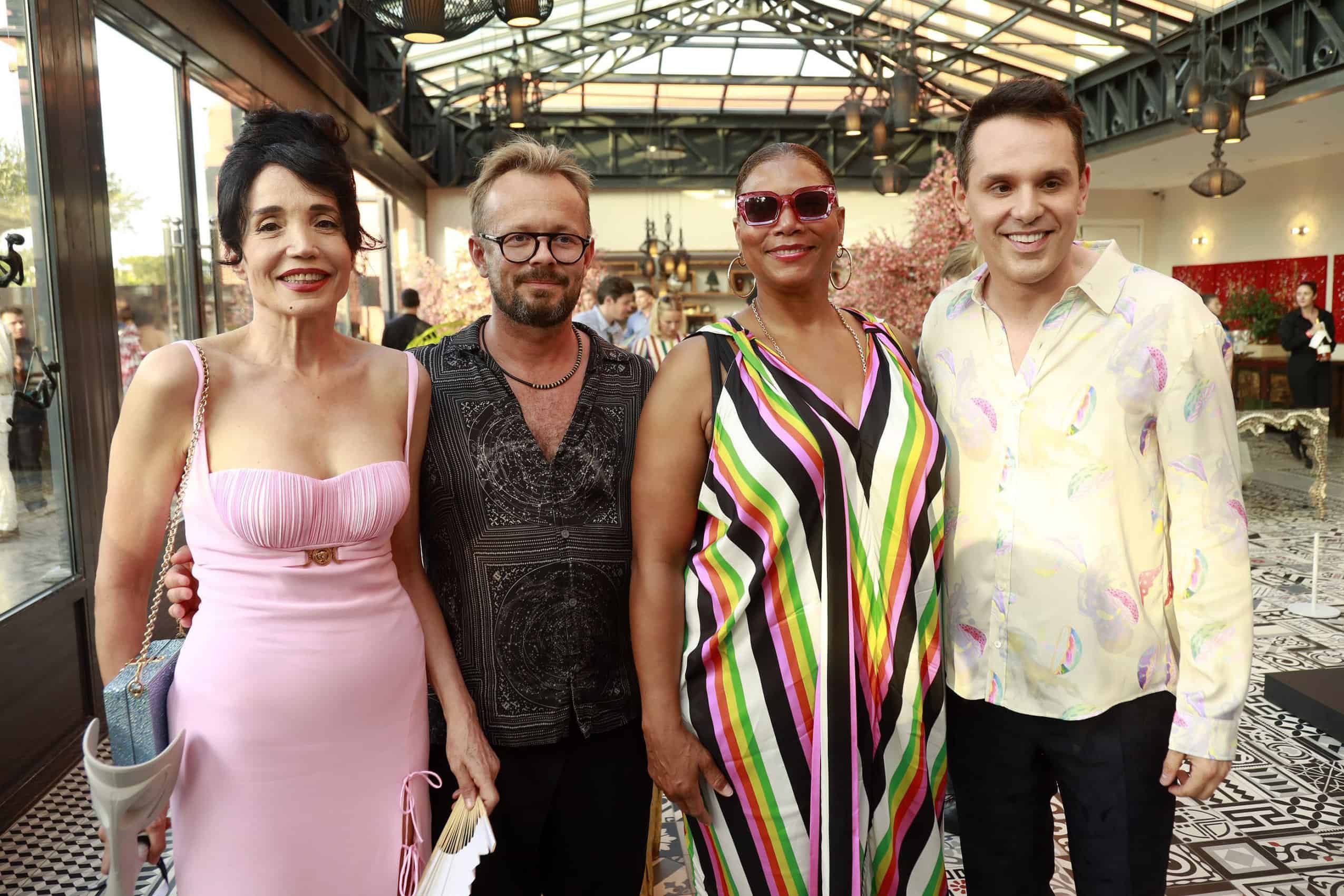 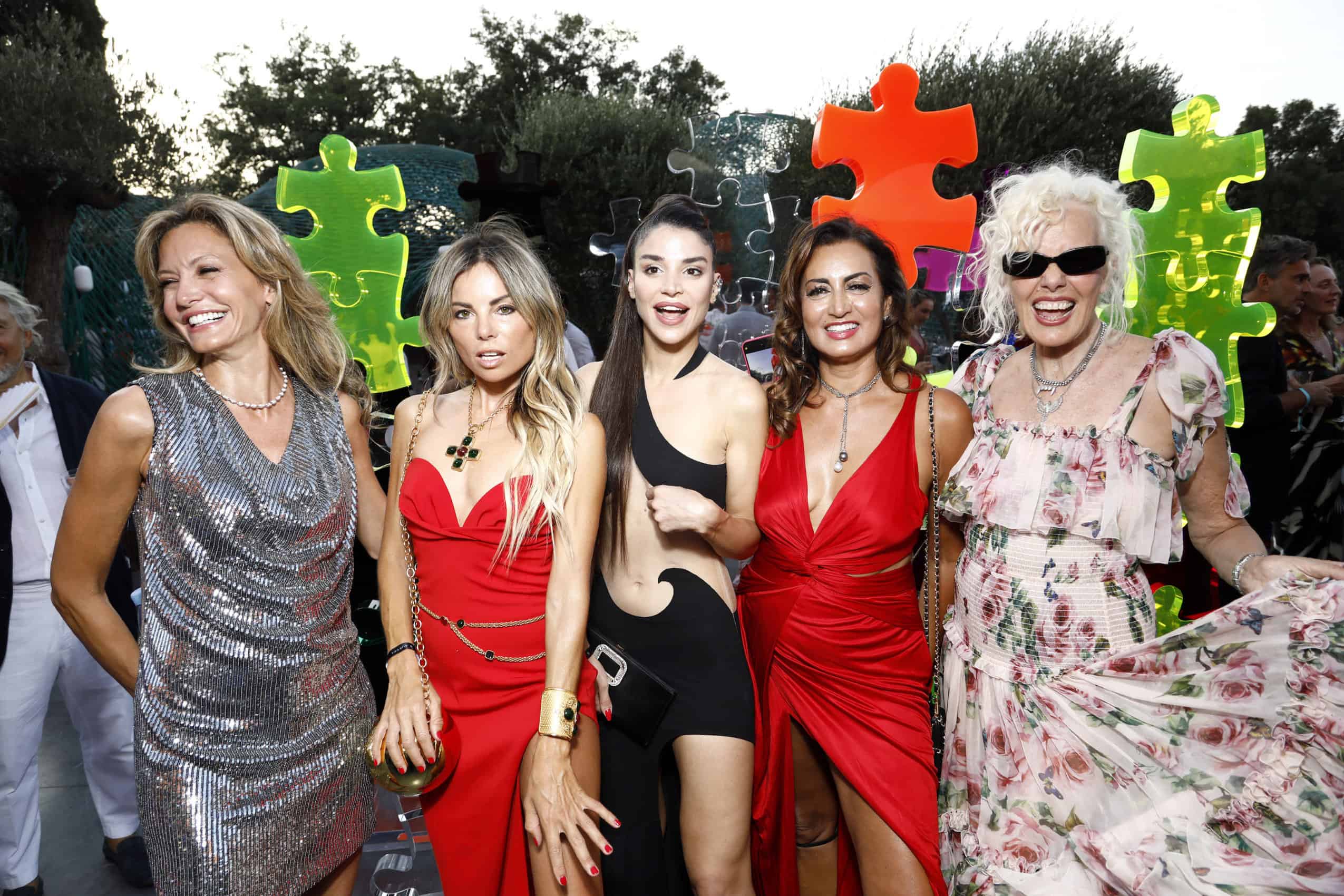 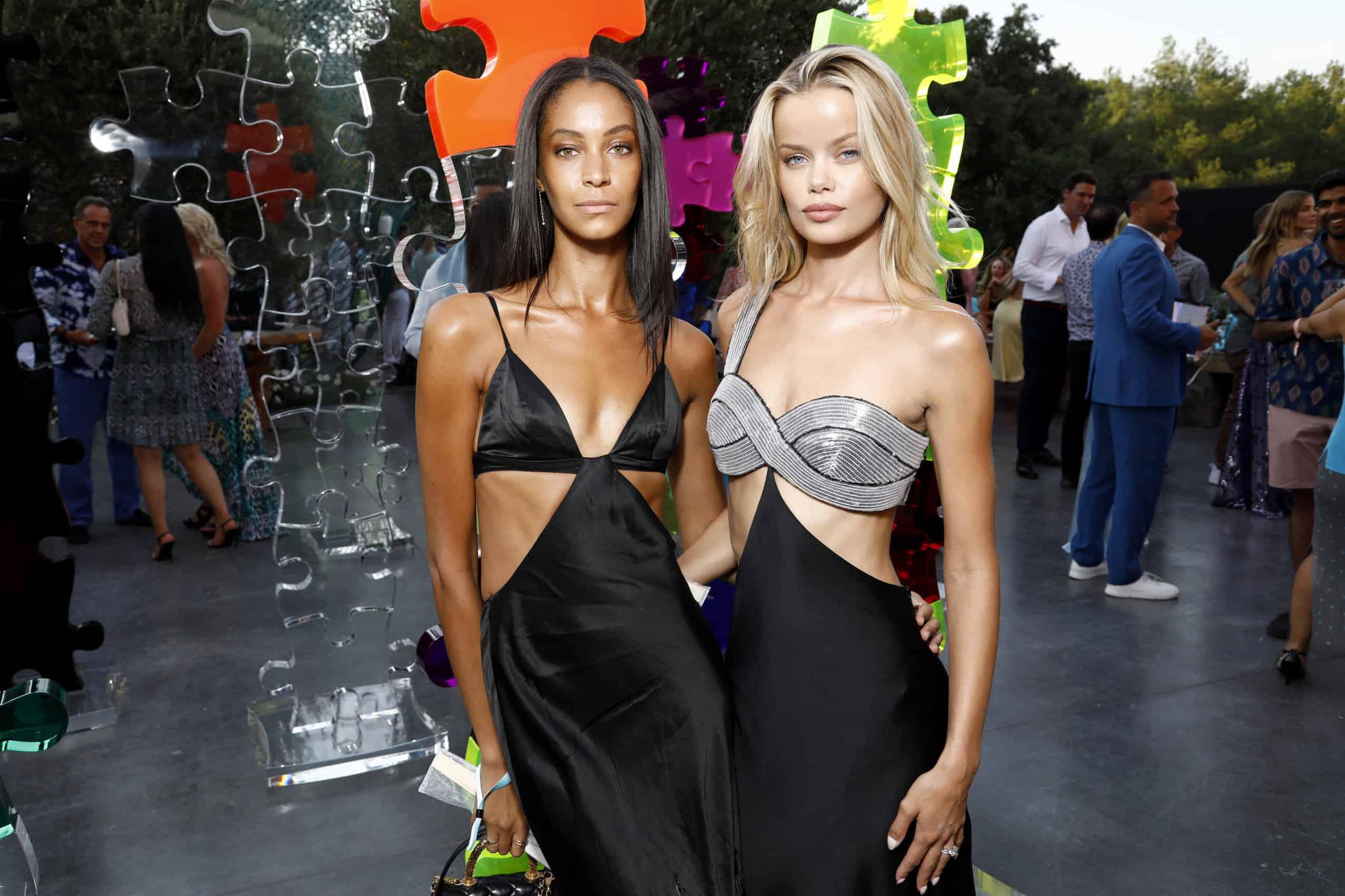 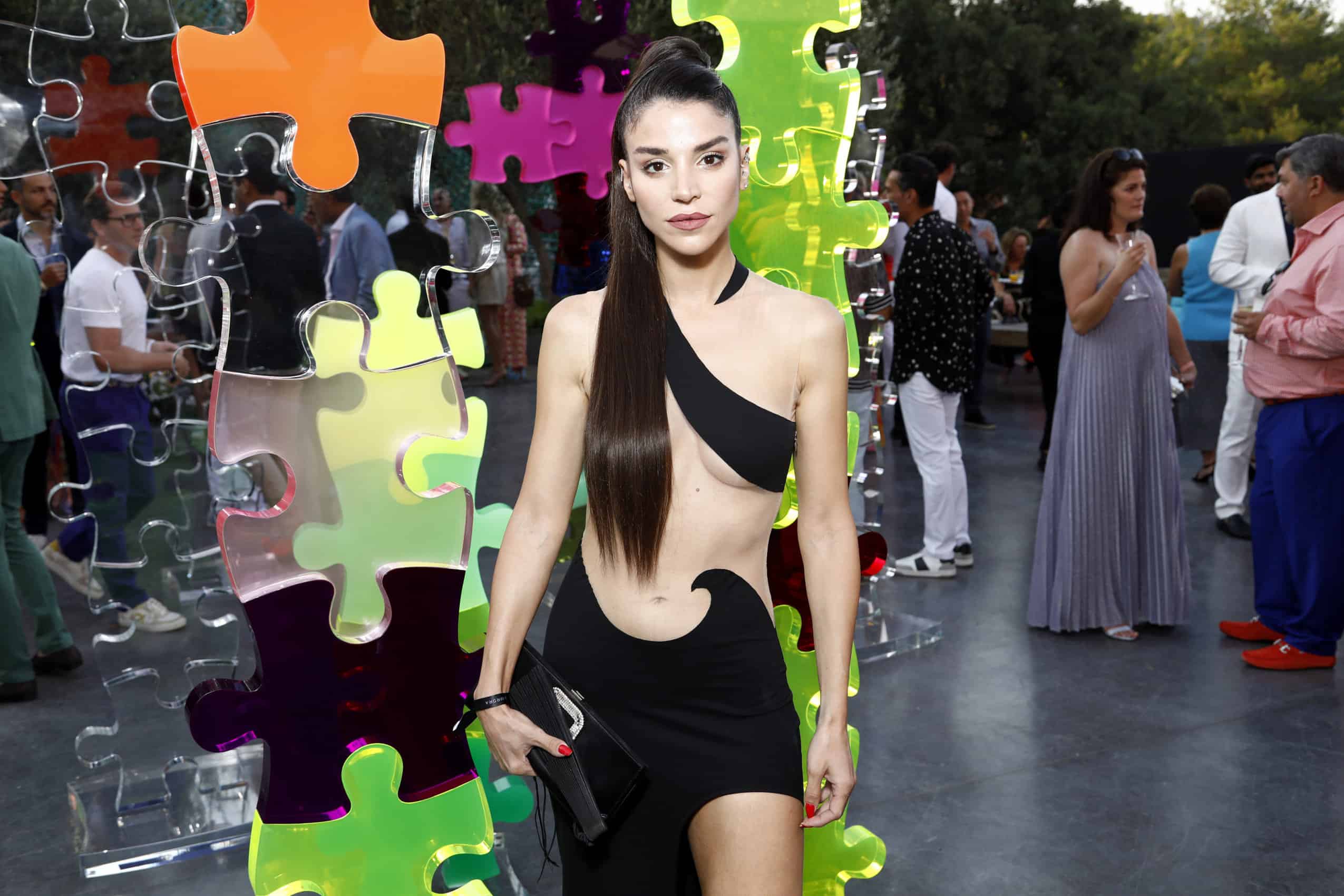 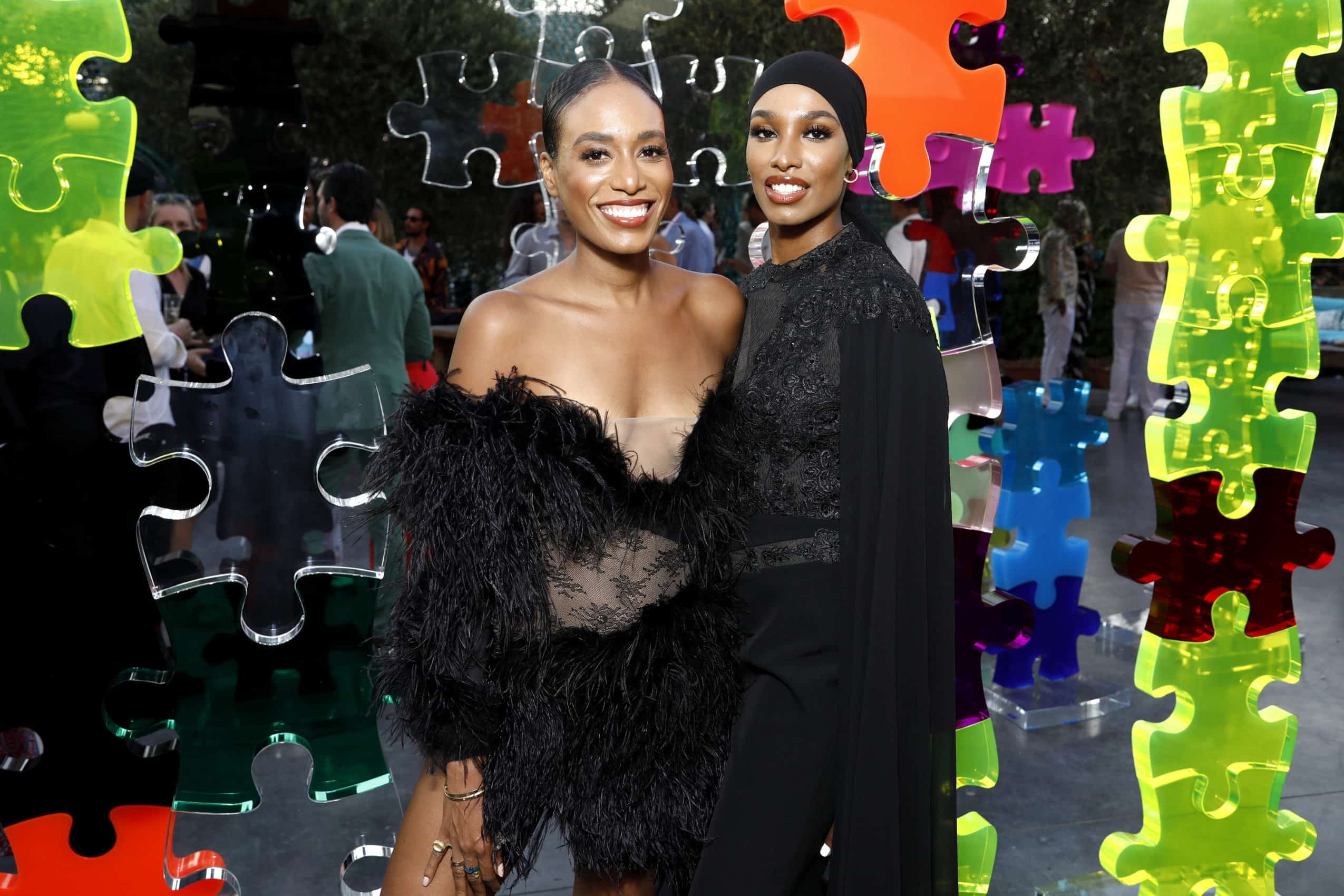 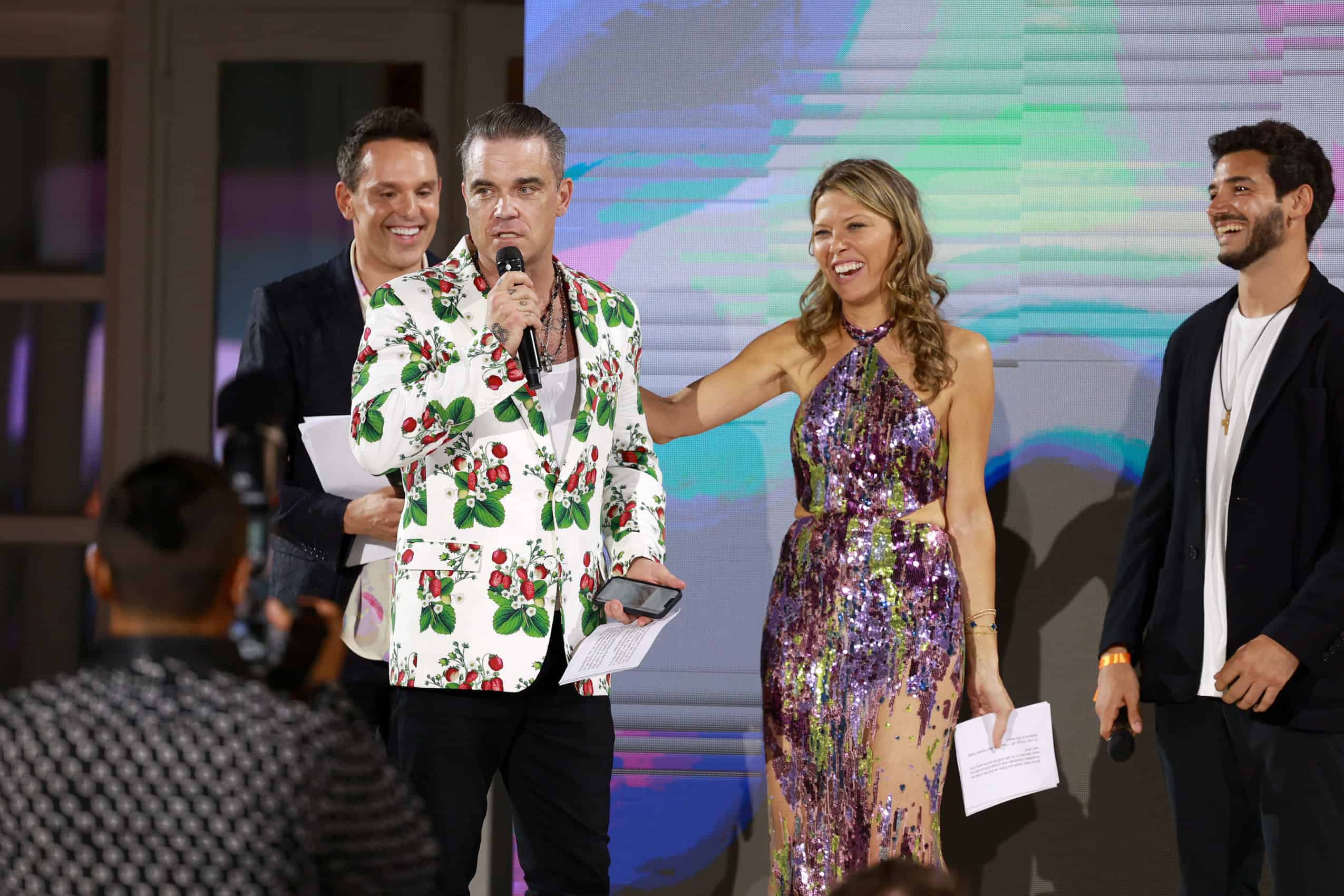 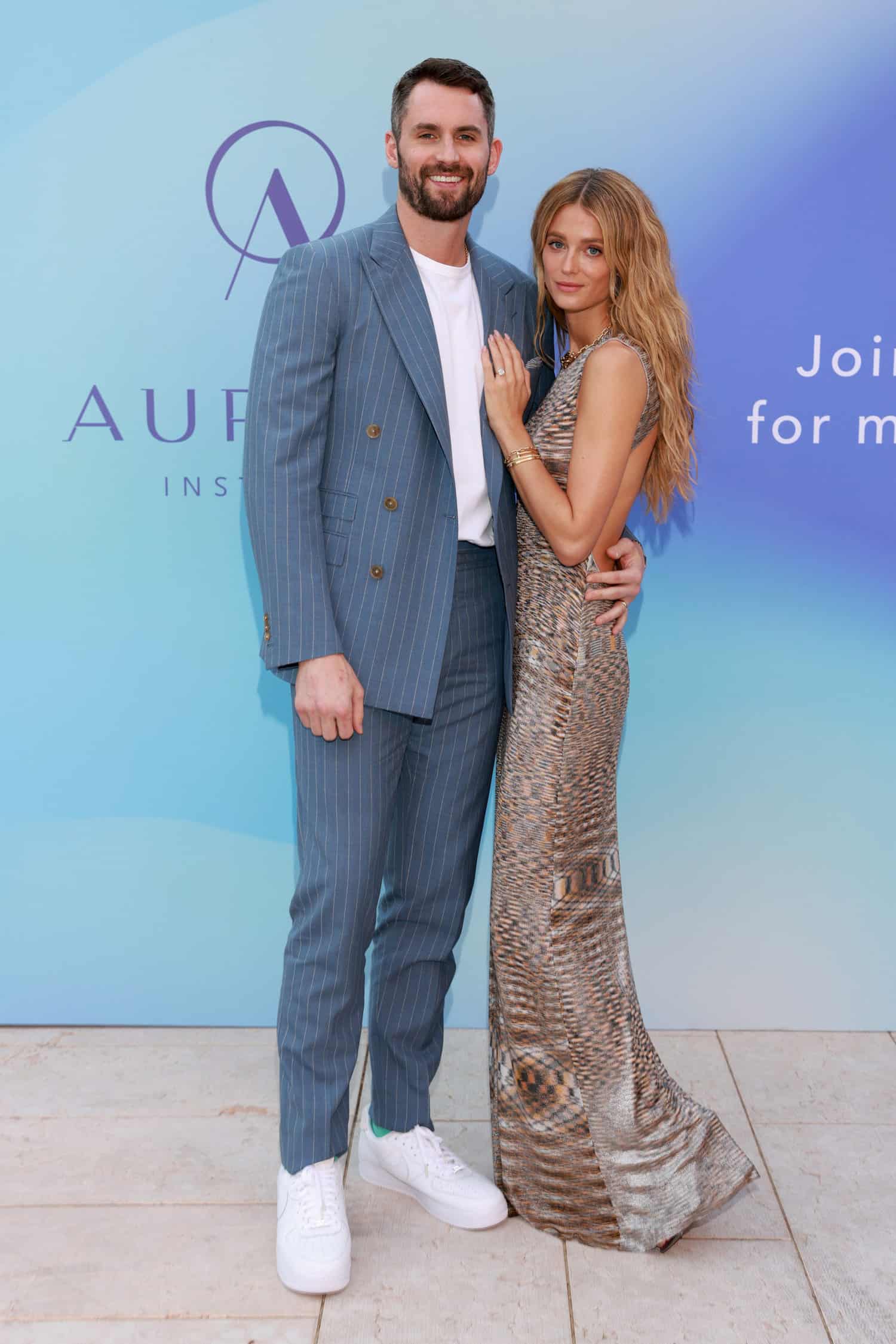 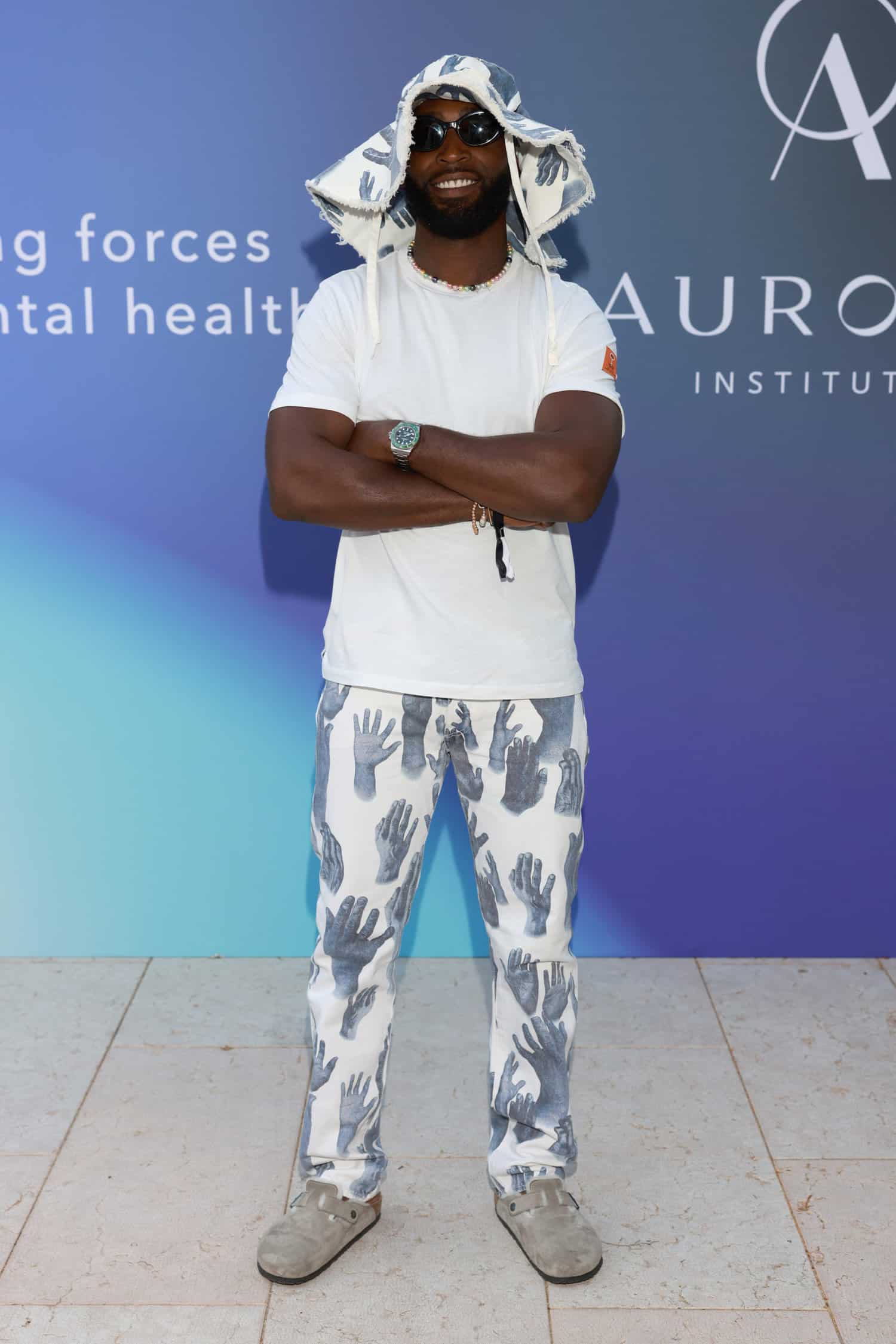 Error in the Athelta portion of the article. Turlington Burn is photographed with her mother, niece and both of her sister. Not her sister-in-law.