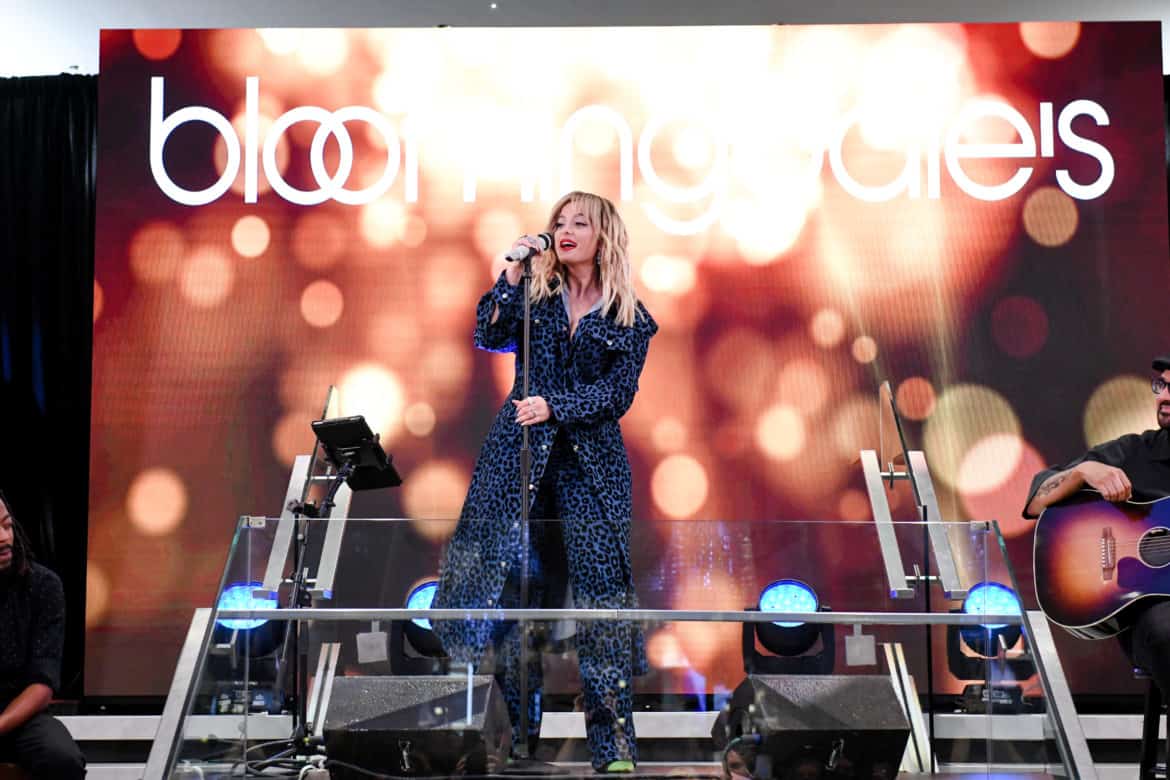 Tributes have been paid to Mick Rock, the legendary British photographer who lensed the greats of the 1970s. Sentimentally referred to as a “photographic poet” by those who knew him, Rock routinely captured the likes of David Bowie, The Rolling Stones, and many of the era’s most famous musicians and cultural icons. The sad news of his passing, aged 70, was shared on his official Twitter page.

Bloomingdale’s celebrated the return of its iconic holiday unveiling event with a special performance from Grammy-nominated singer-songwriter Bebe Rexha at 59th Street flagship. The star performed her hit songs “In the Name of Love”, and “Meant To Be”, along with the holiday classic, “The Christmas Song”. The evening also incorporated performances from the Broadway Sinfonietta and Broadway Inspirational Voices Choir and concluded with the unveiling of the world-renowned holiday windows on Lexington Avenue—plan your visit accordingly. 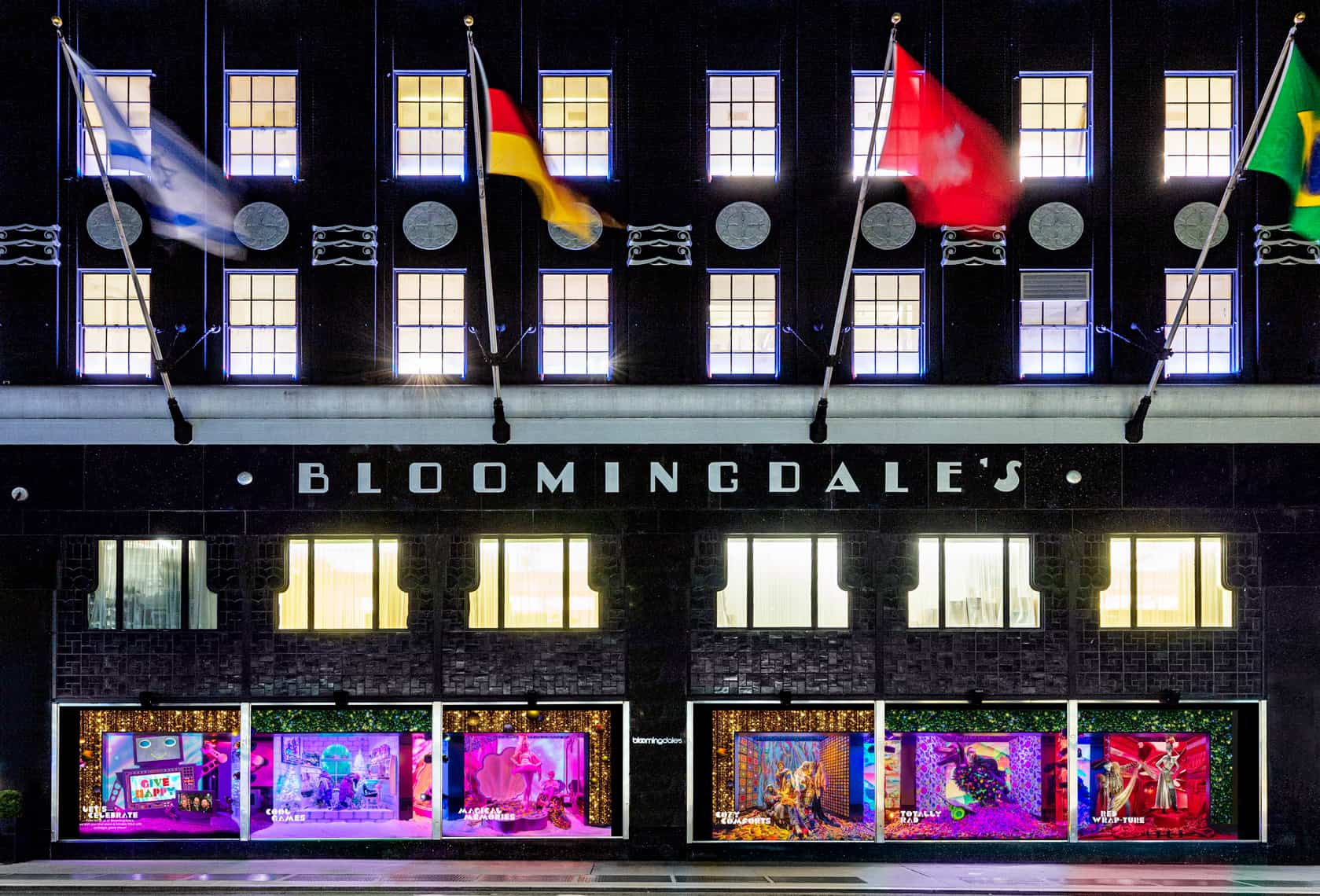 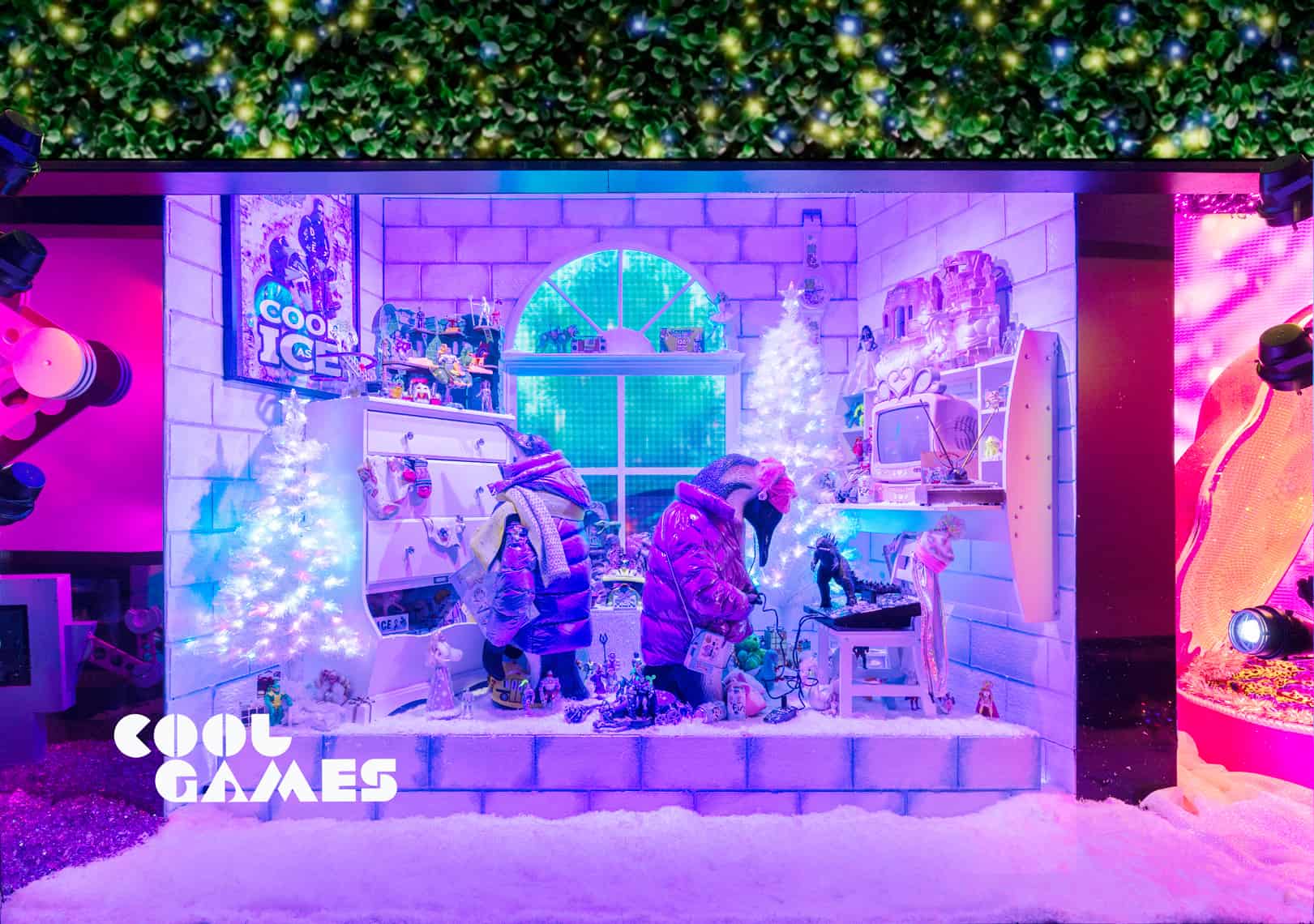 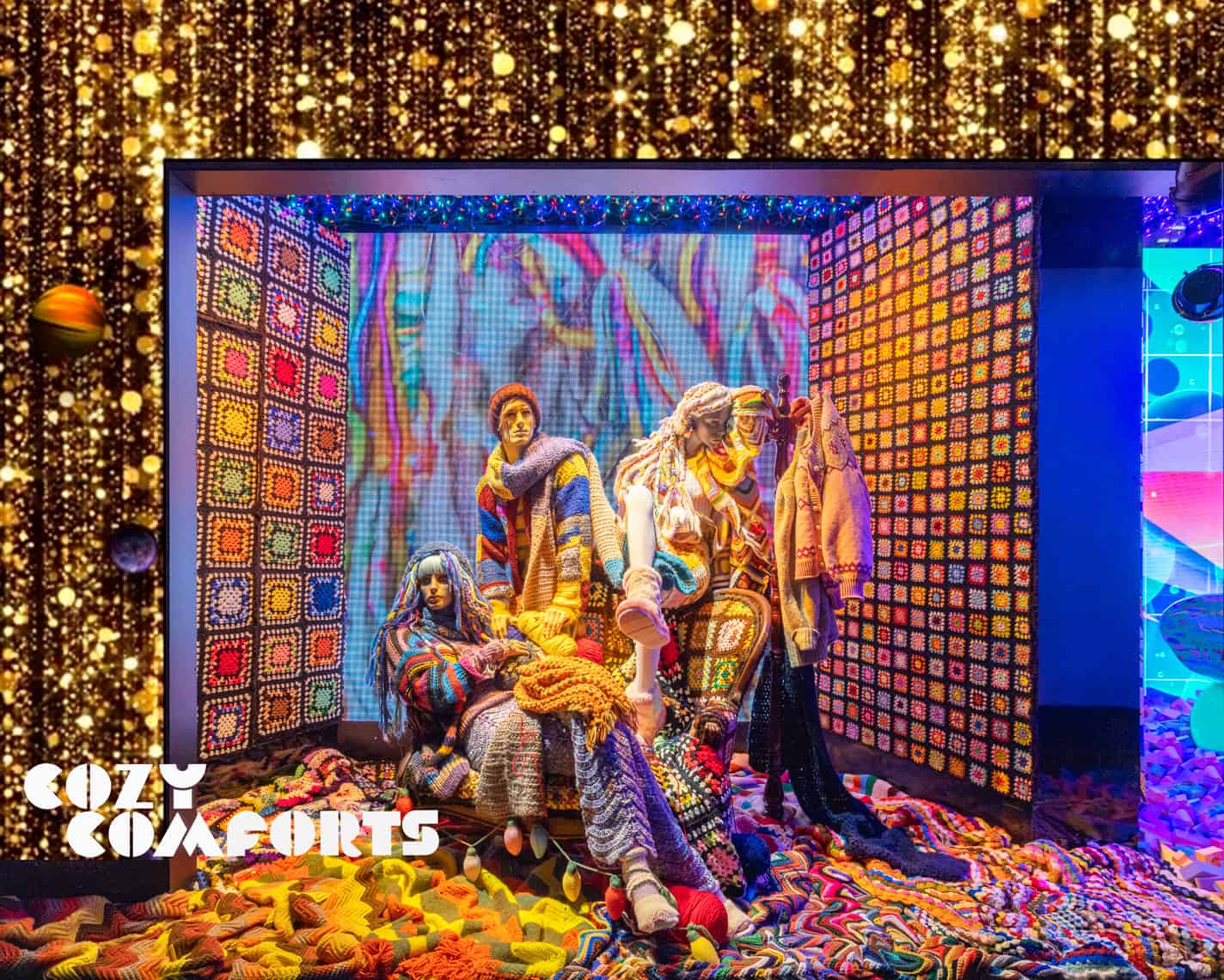 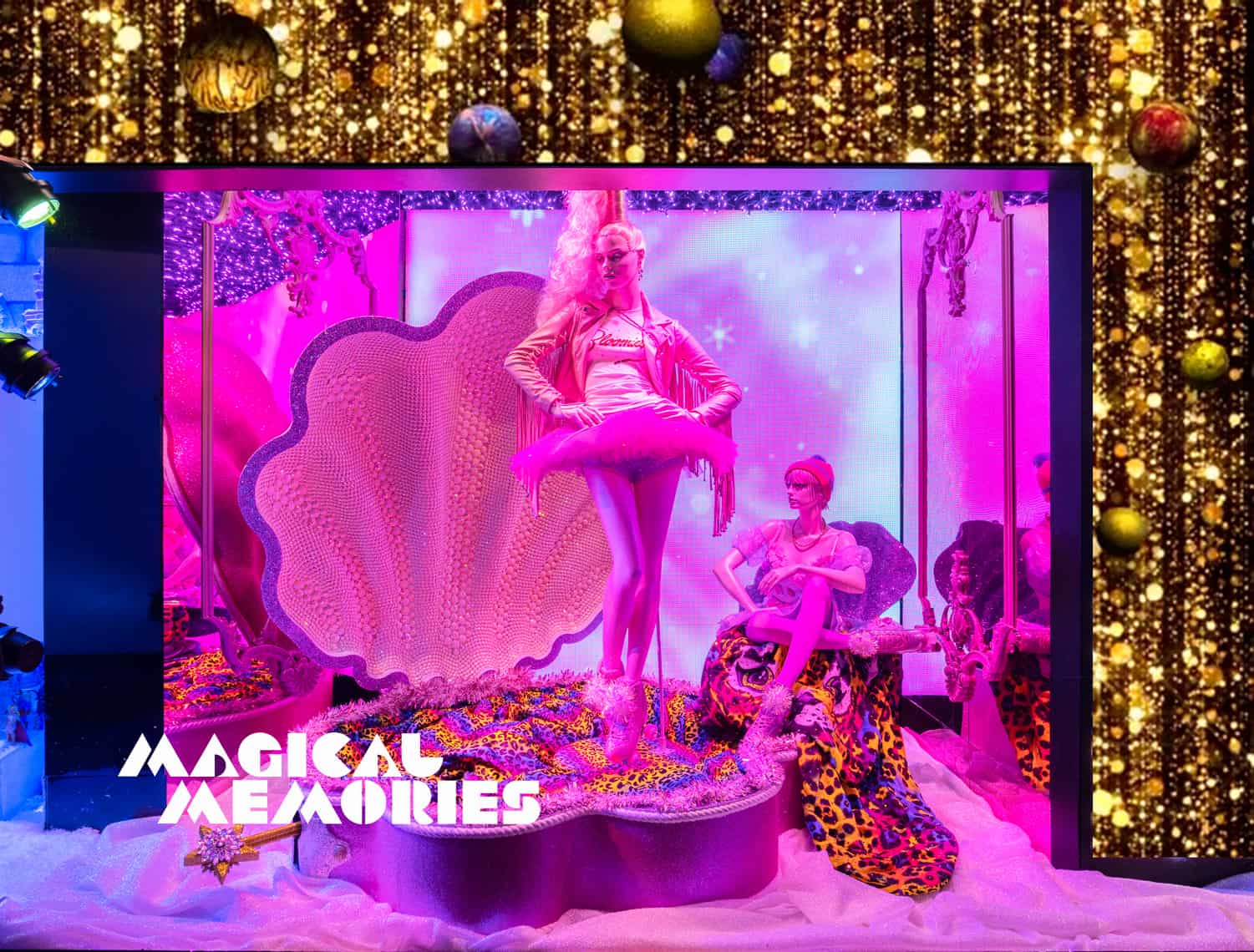 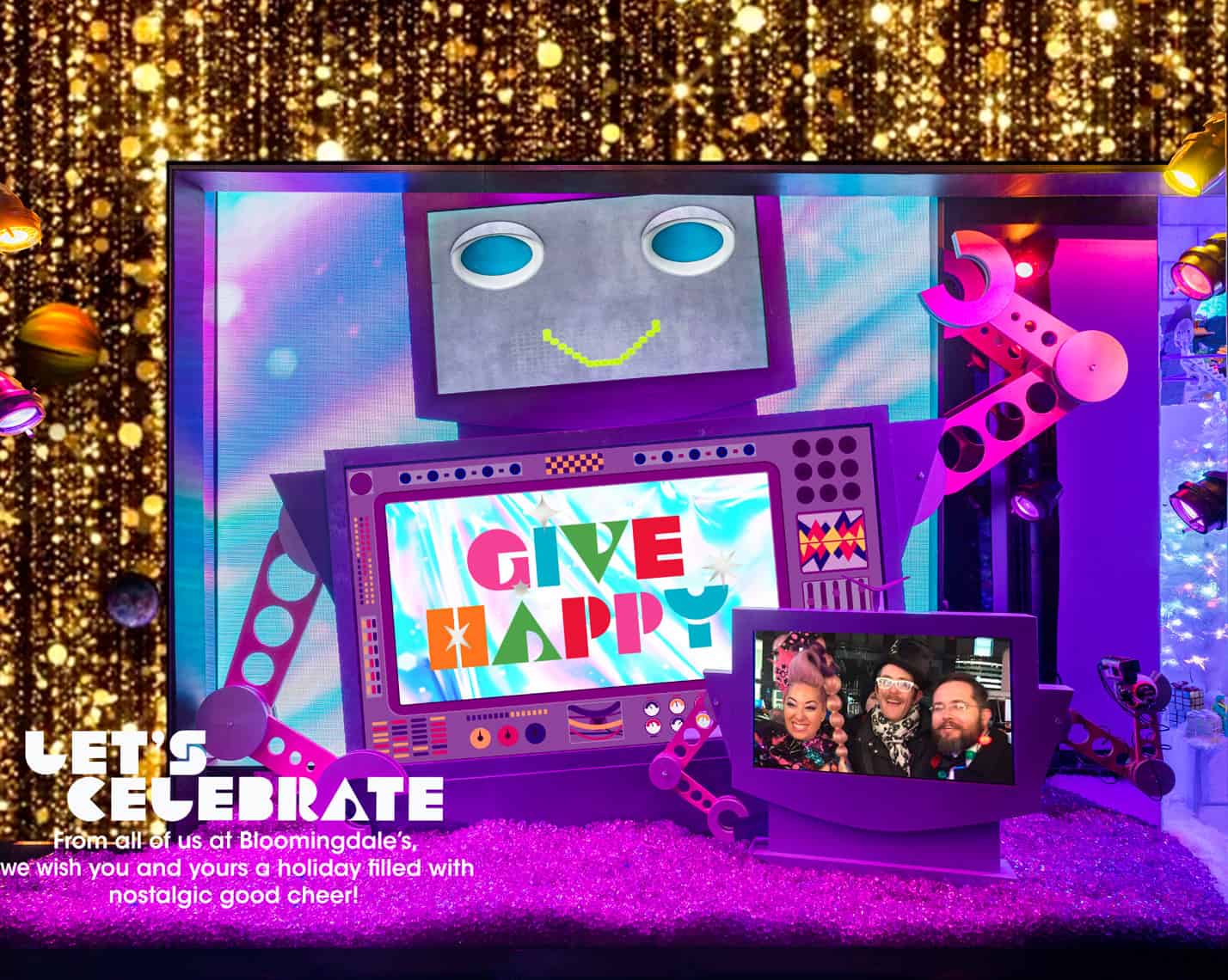 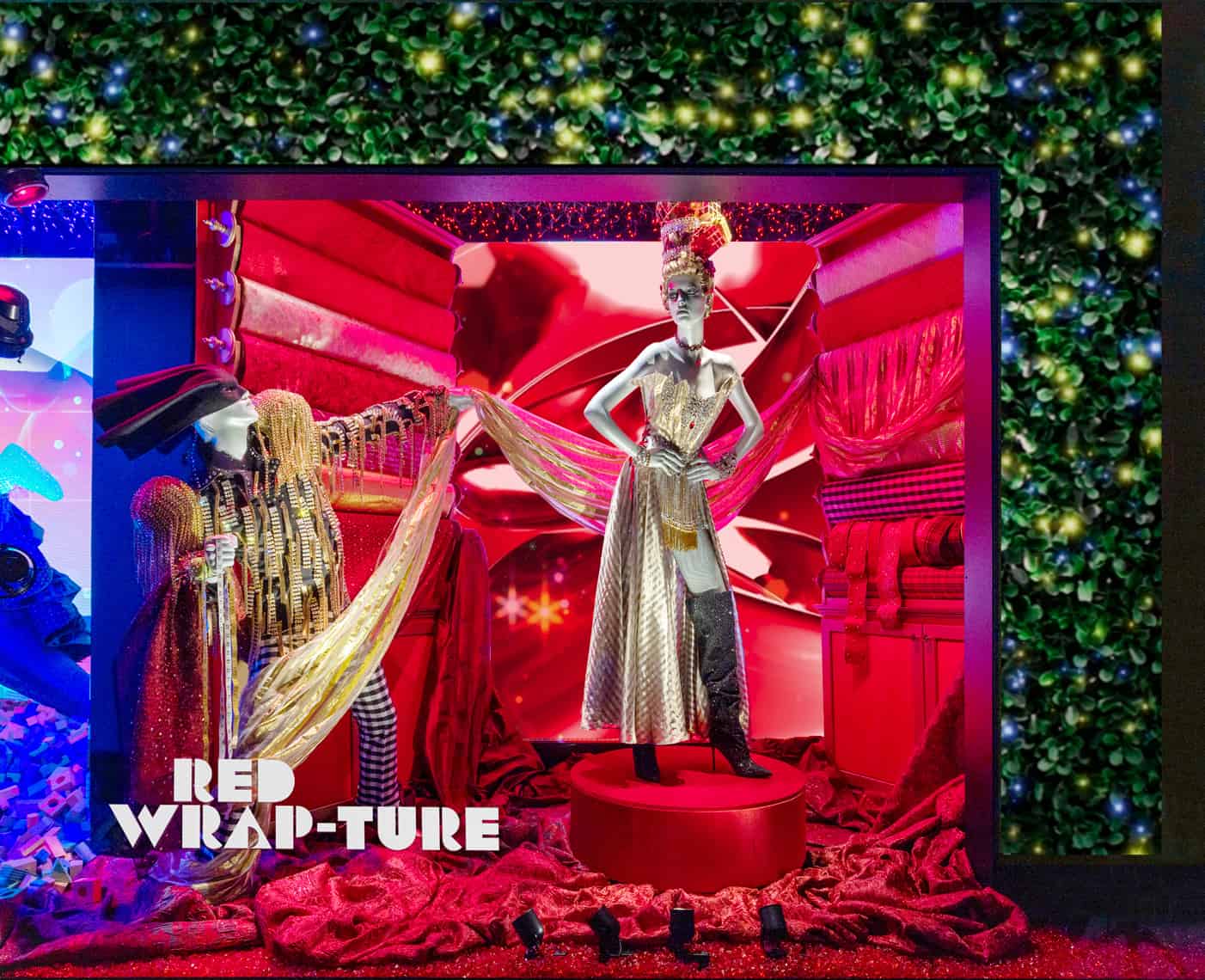 To celebrate the reopening of Christian Louboutin’s treasure box West Village boutique, the famed shoe and accessories brand is offering a delicieux surprise to passersby tomorrow. Adjacent to the 59 Horatio St store, you’ll find a distinctive pillarbox-red mobile creperie and café, offering complimentary coffee and both sweet and savory crepes to celebrate the news. Stop by for a photo moment and a snack, tomorrow from 1-5PM…and stay for the red soles. Oui oui! 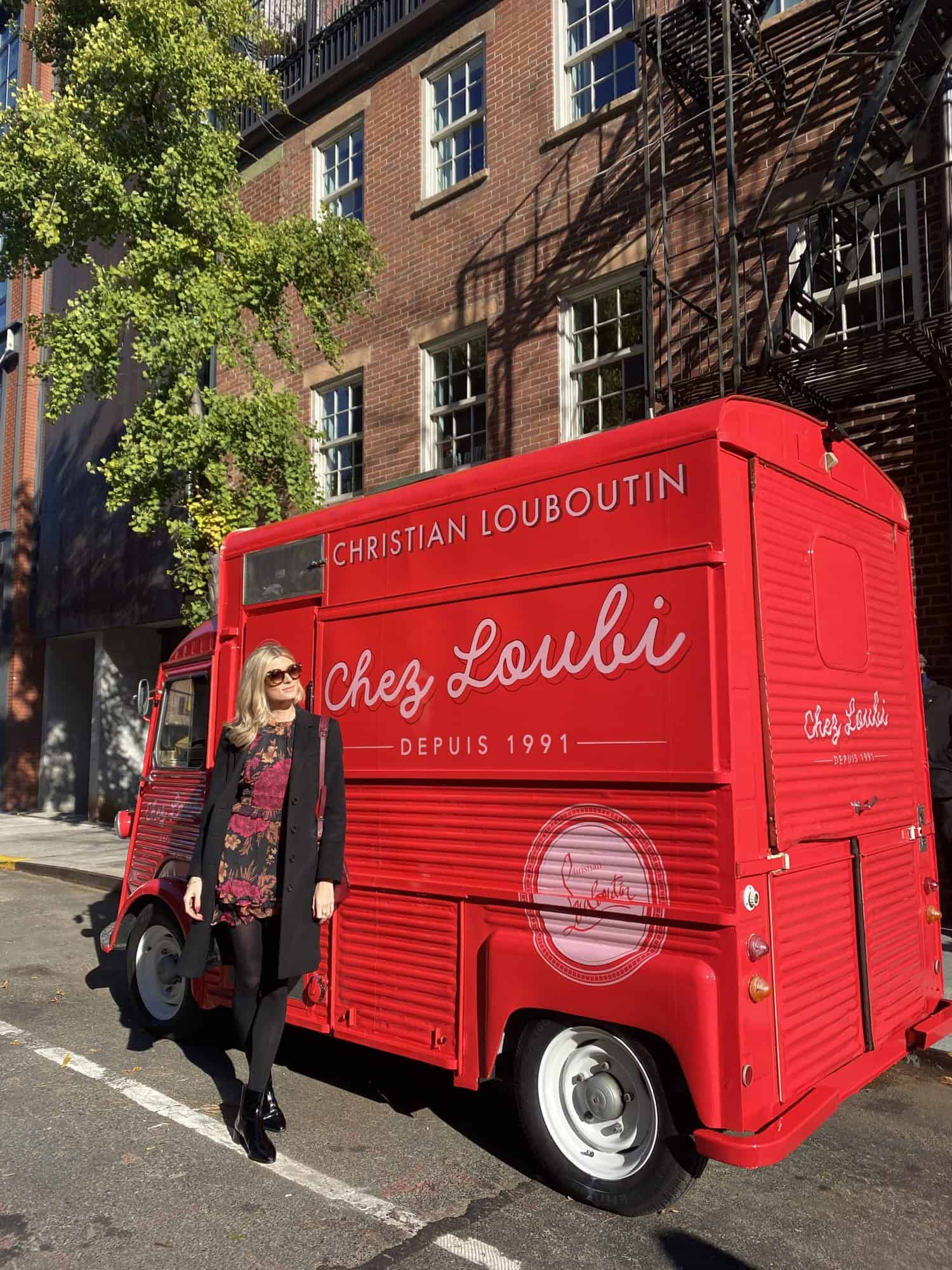 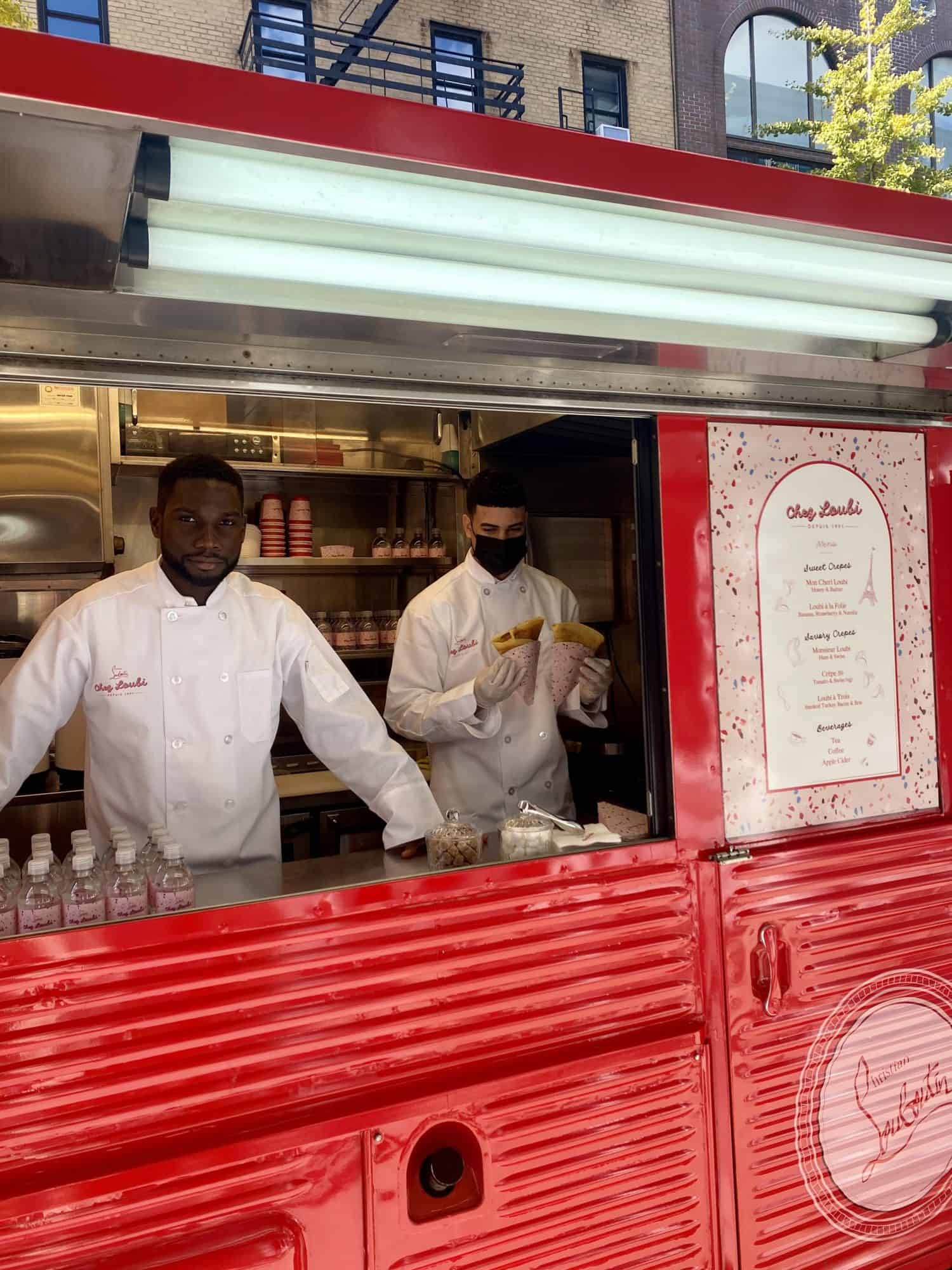 ABBA’s still got it

ABBA’s Voyage has made history. The iconic group’s first album release in forty years has topped the album charts in a staggering 18 countries. What’s more, there’s been more than 190 million combined streams to date and with more than 1 million copies sold in the first week. Seeing as it’s the Swedish quartet’s first album since 1981, it proves their enduring appeal. ““We are so happy that our fans seem to have enjoyed our new album as much as we enjoyed making it! We are absolutely over the moon to have an album at the top of the charts again,” they said in a release. Super troopers!