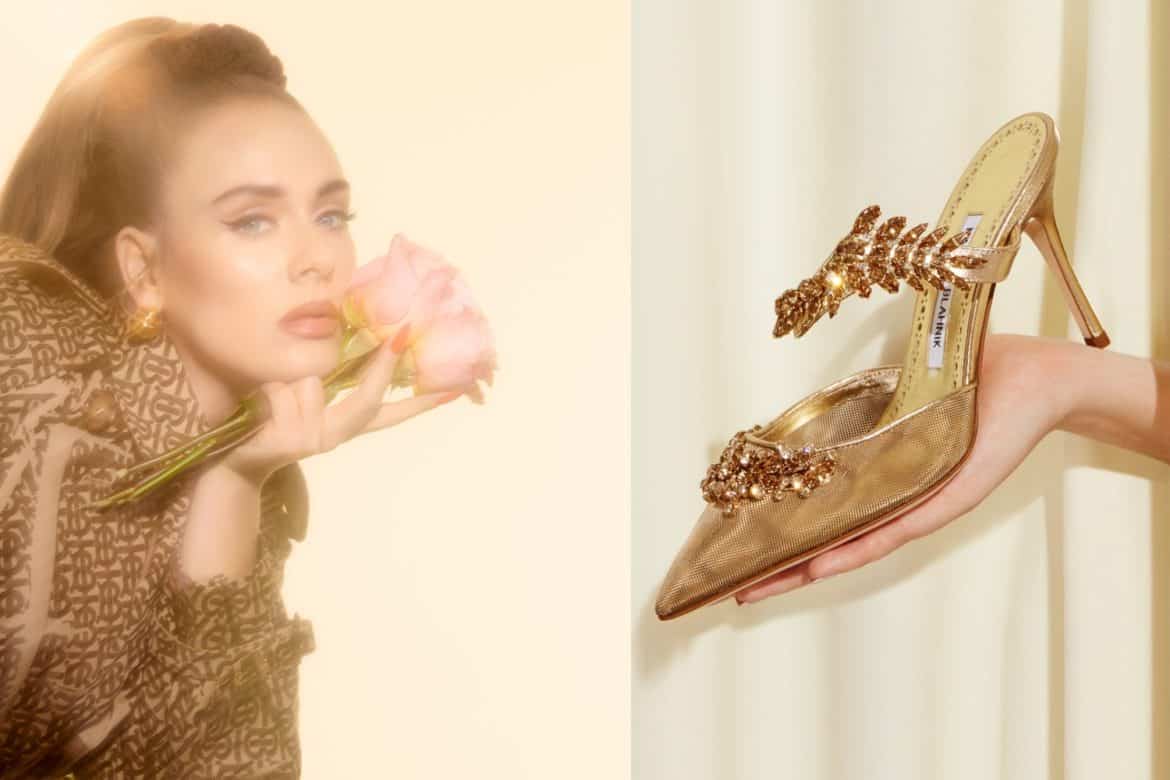 The modeling industry has, thankfully, been going through a lot of long-needed period of self-reflection and change over the past year. As such, Models.com has decided to follow suit and turn away from its Top Sexiest Models rankings. In a statement, Models.com editor-in-chief, Stephan Moskovic says that the term sexy has evolved beyond what the original inception of the list stood for. “In a world where what sexy encompasses is virtually limitless, more determined by individual viewpoints than markets, the culture the list was first created to track felt out of touch.” Models.com managing editor and industry veteran Betty Sze adds that the evolution of  a one-sided vision of “sexy” to become more inclusive is one of the greatest advancements of the fashion industry. She says: “The Rankings have always reflected what is happening in the industry and the people on the Sexiest ranking typified the male gaze that drove what was considered ‘sexy.’” Going forward, Models.com will remove the Top Sexiest Models rankings from their official boards and instead track those clients in the Money List rankings. Read the full explainer post here.

Adele covers THE FACE, and gives a cracking interview

It’s literally Adele’s world right now—and we’re just one day out from the release of her highly-anticipated album, 30. Today, the Brit megastar is gracing the new issue of THE FACE, shot up close and personal by photographer Charlotte Wales. In the accompanying interview, the mom-of-one gets real with fellow South Londoner, author Candice Carty-Williams, on everything from dogs to divorce. Favorite line? It’s hard to pick just one. But probably when Adele quips, “Stormzy’s just got a really clean soul. His mum’s done a fucking wonderful job with him.” Read it here. 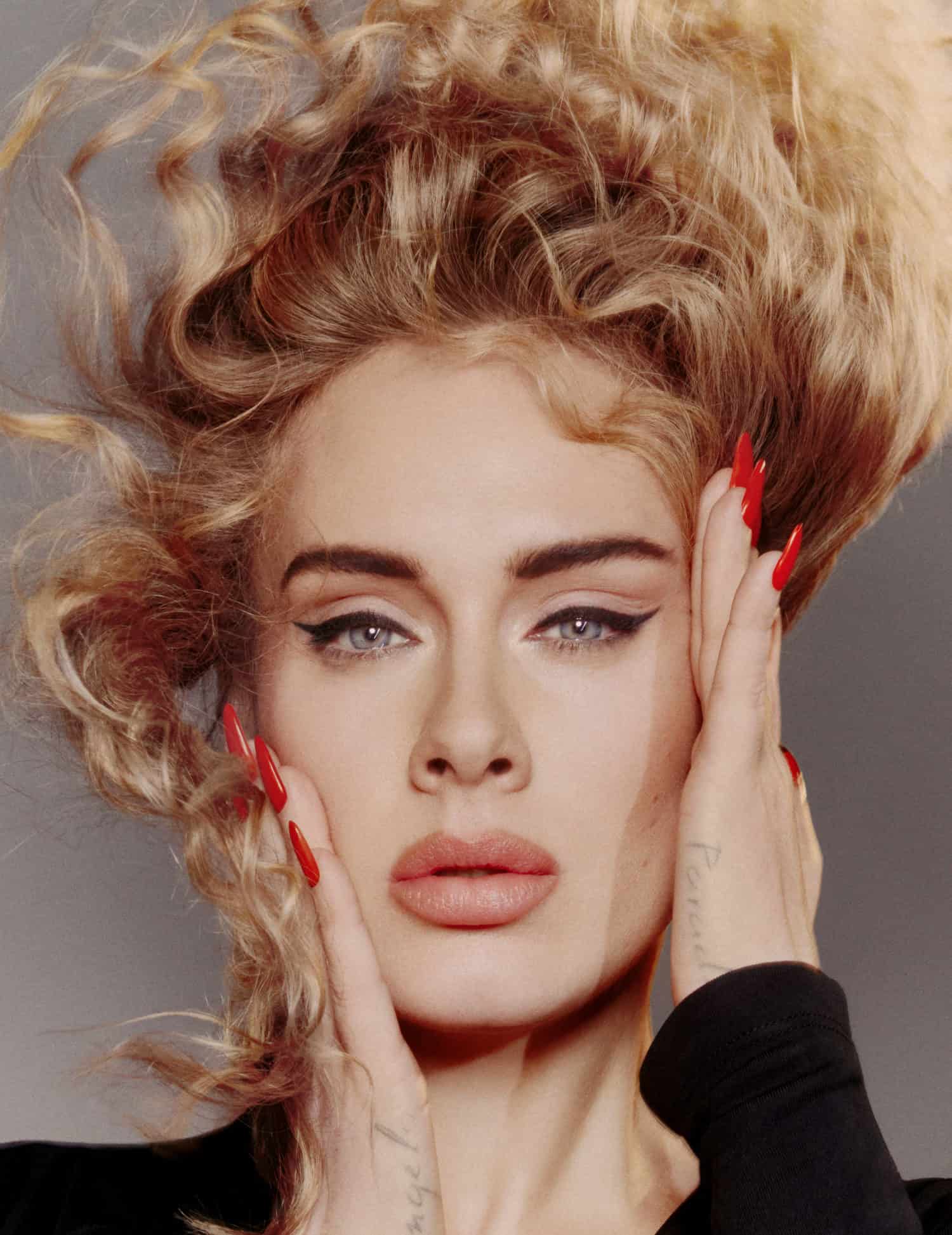 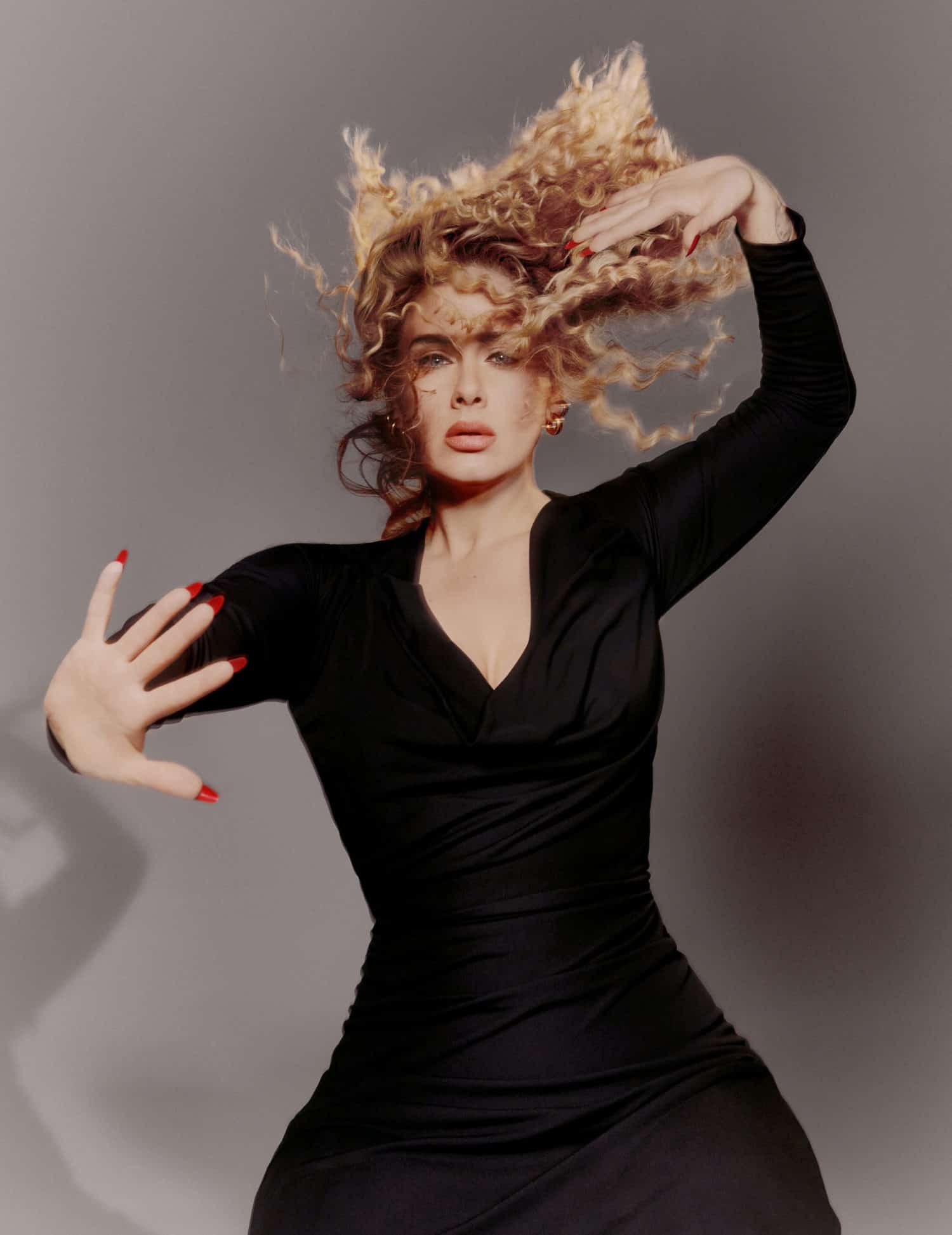 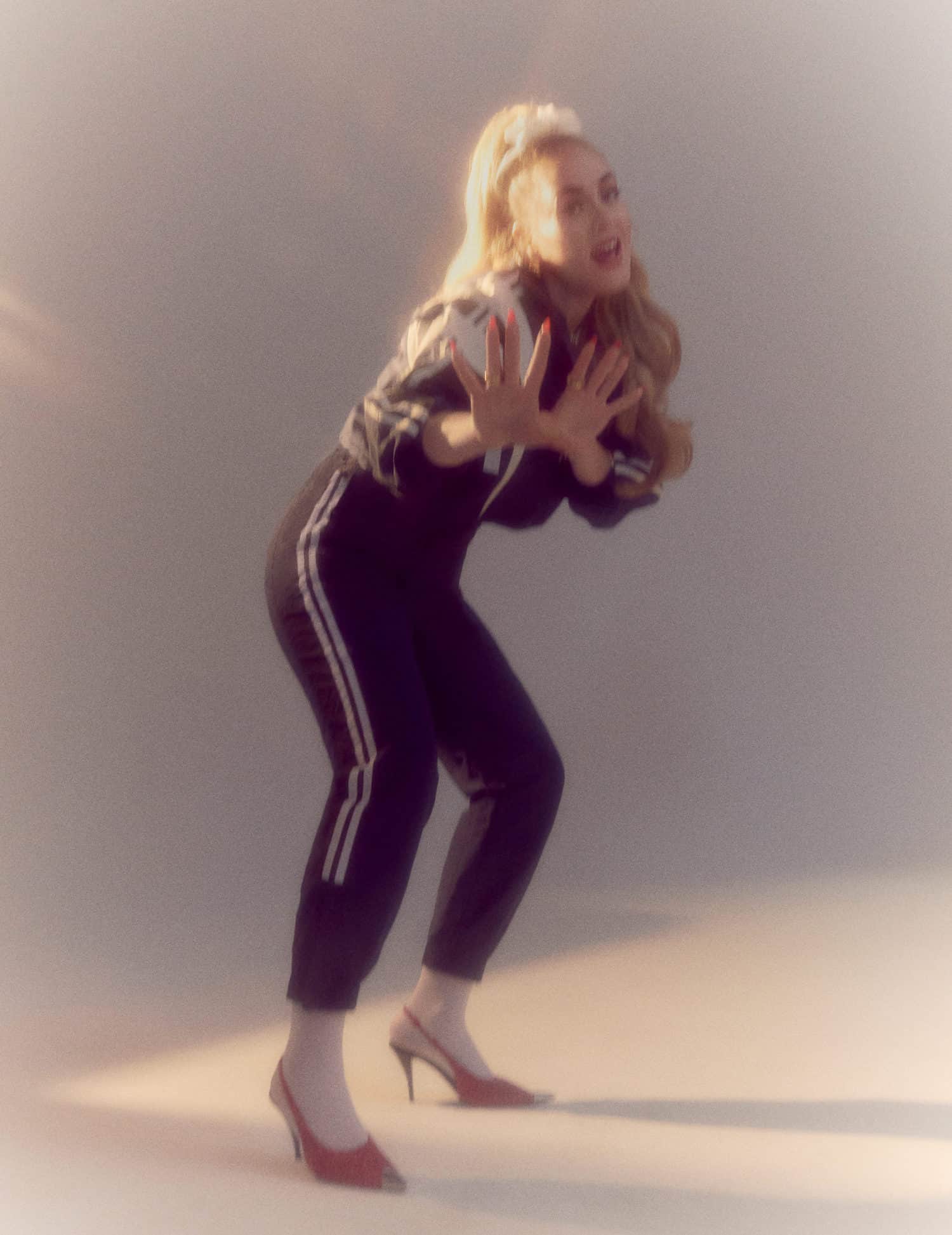 The Emily in Paris season 2 trailer is here

Love her or hate her, TV’s most talked-about chaotic Francophile is back. Today, Netflix dropped the official trailer for the latest installment of the series, led by actress Lily Collins. Season 2 picks up where we left off, post-illicit affair with hot chef neighbor Gabriel, and judging by the trailer, the American transplant is trying to figure out how to convince everyone around her she is indeed someone who cares about her actions. Enter stage left: new love interests in Saint Tropez, lying to her bestie Camille’s face, and continuing to flirt at the farmer’s market with Gabriel. Quelle horreur! The series airs on December 22, and we already know we’ll all be watching it regardless of how we feel about the divisive protagonist. After all, we’ve gotta see the result of the styling gig that Patricia Field skipped the SATC reboot for.

Legendary shoe house Manolo Blahnik is blowing out the candles on a half-century and going big on the glamour. To celebrate, the family-ran company helmed by the namesake designer has released a capsule collection of classics and new styles, including our friends Hangisi, Lurum, Nadira, and Maysale, now rendered in glistening gold. To guarantee their collector’s item appeal, each shoe is finished with a gold disc on the sole and is presented in limited-edition packaging. Furthermore, the company has revealed an incredible digital museum experience, The Manolo Blahnik Archives: A New Way of Walking. The interactive exhibition marks the first time the house’s vast archives are open to the public, giving fans the option to delve into the inspiration and meaning behind each time-transcending pair of shoes with fived themed spaces (fun fact: Mr. Blahnik has approximately all 30,000 of his footwear creations at his home in the UK!). Explore it from today, here.

Say hello to the new era of BCBGMAXAZRIA. BCBG Group has engaged with 1974 LLC and has named Albino Riganello as creative director. Riganello has built his resulme at houses like Alessandro dell’Acqua, Dolce & Gabbana, St. John, Givenchy, and Zuhair Murad. His most recent role was design director at sustainable brand, AMUR. According to a media alert, Riganello will debut designs for BCBGMAXAZRIA’s Fall 2022 Collection, presenting in February 2022 via BCBG.com. His debut designs for BCBGENERATION will come further into 2022. Bonne chance! 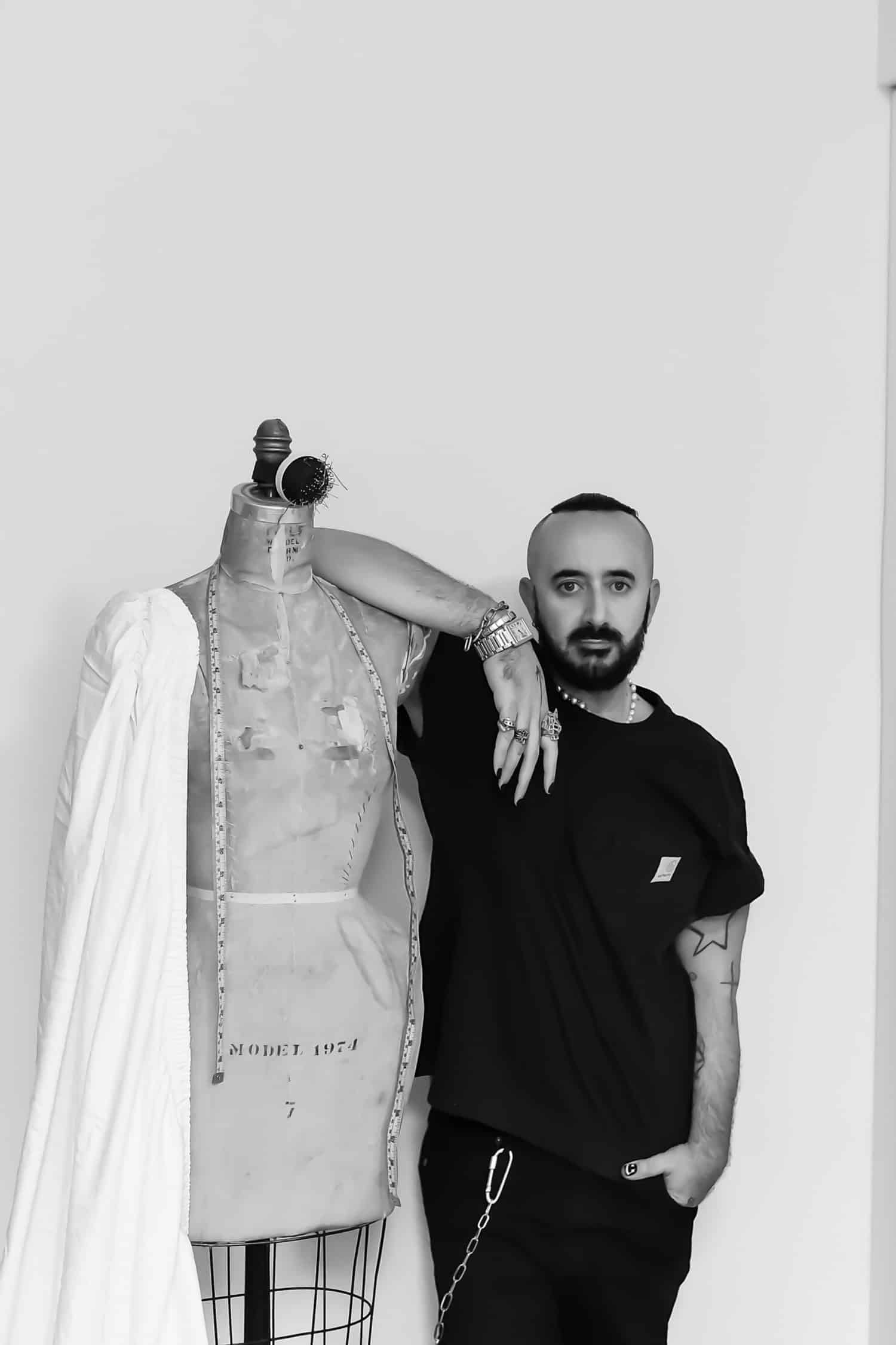