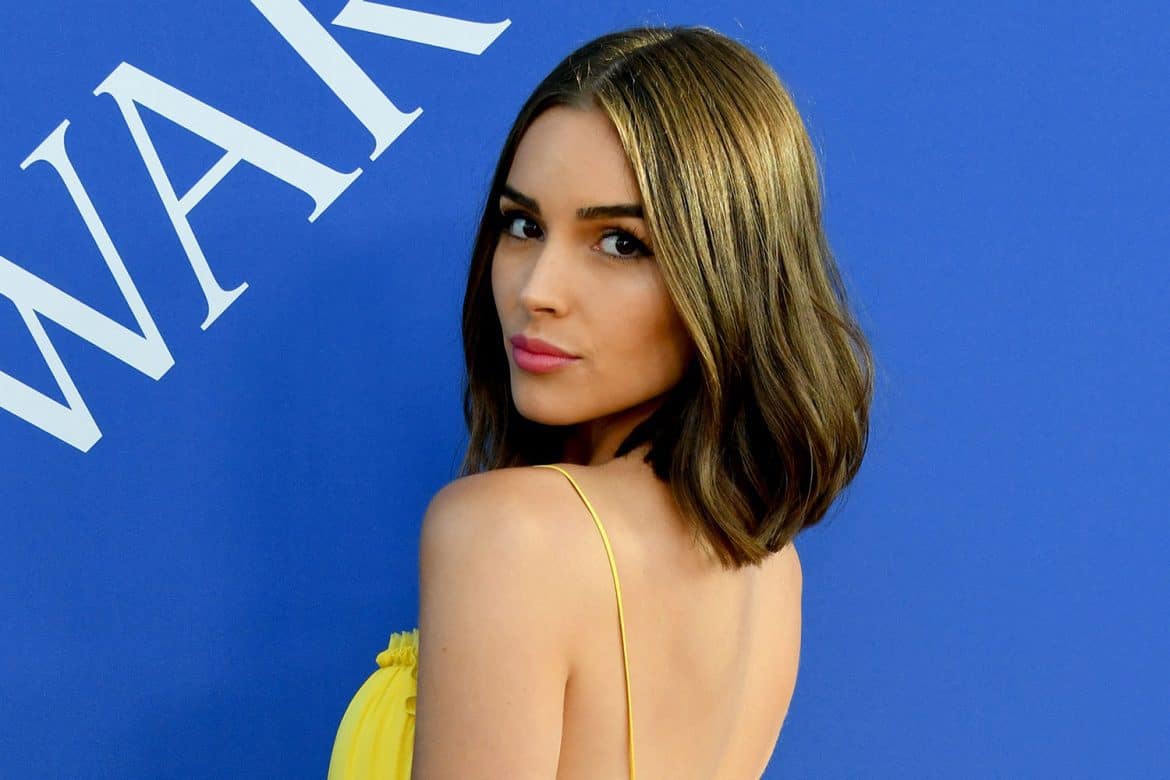 2. Yasmin Sewell is stepping down from her position as VP of style and creative at Farfetch.

4. Erin Smolinski has joined Campari Group as senior global PR director, spirits. She was previously head of PR and marketing for North America at Scotch & Soda.

6. Cornelia Zicu has left her position as chief creative officer of The Red Door Salon & Spa. She held the job for 10 years.

7. Ruth Spencer has been promoted to deputy editor of The Cut. She began with the site in 2017 as a senior editor.

8. Steven Beltrani has been promoted to chief communications officer at Tracy Anderson. He was previously SVP of global PR at the company.

10. Martino Pessina has been promoted to CEO of H&M North America retail and e-commerce. He replaces Daniel Kulle, who will be taking on a new role within the H&M Group.

11. Cameron Flaherty has been promoted to account manager of design at Karla Otto.

13. Eric Alexander has joined BET networks as a senior art director. He was previously with J. Walter Thompson Worldwide.

15. Samuel Johnson has been promoted to VP of development, emerging and brand at INE Entertainment.

17. Kate Chase-Lansdale has been named president at Rachel Roy. She was previously VP of sales at the company.

24. Base Beauty Creative Agency is now representing The Premiere Group.

Every Look From the 2018 Victoria’s Secret Fashion Show