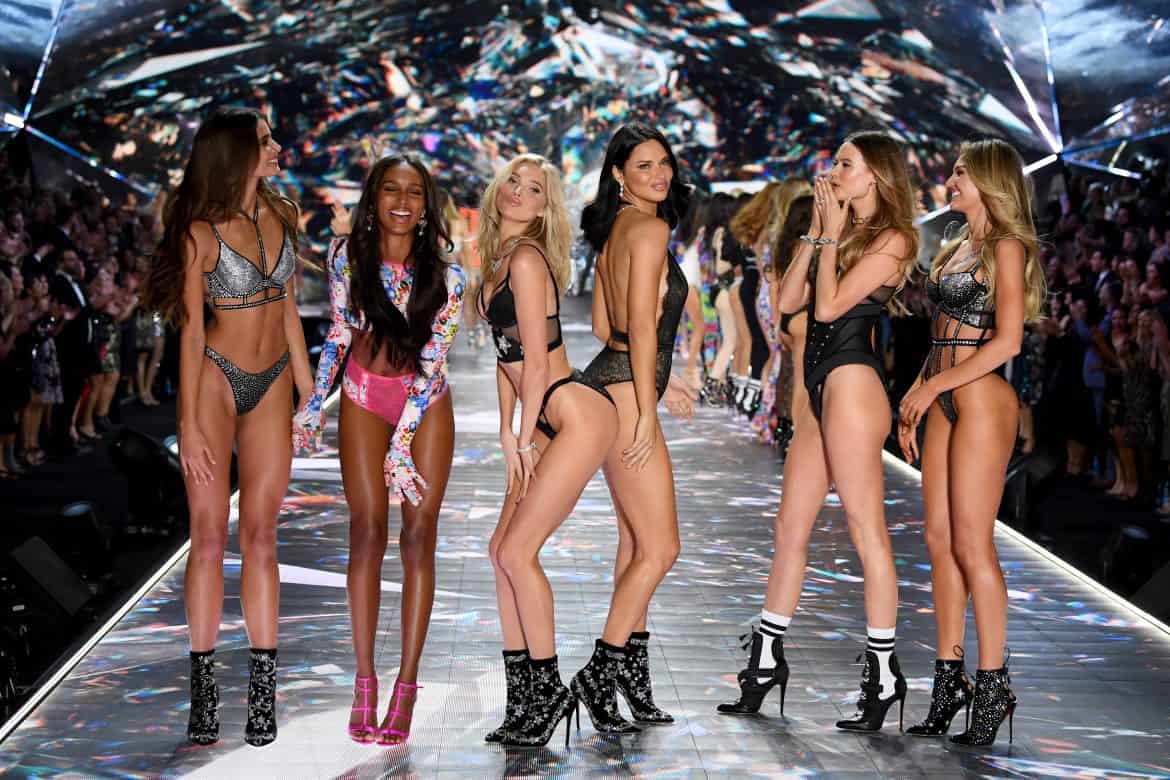 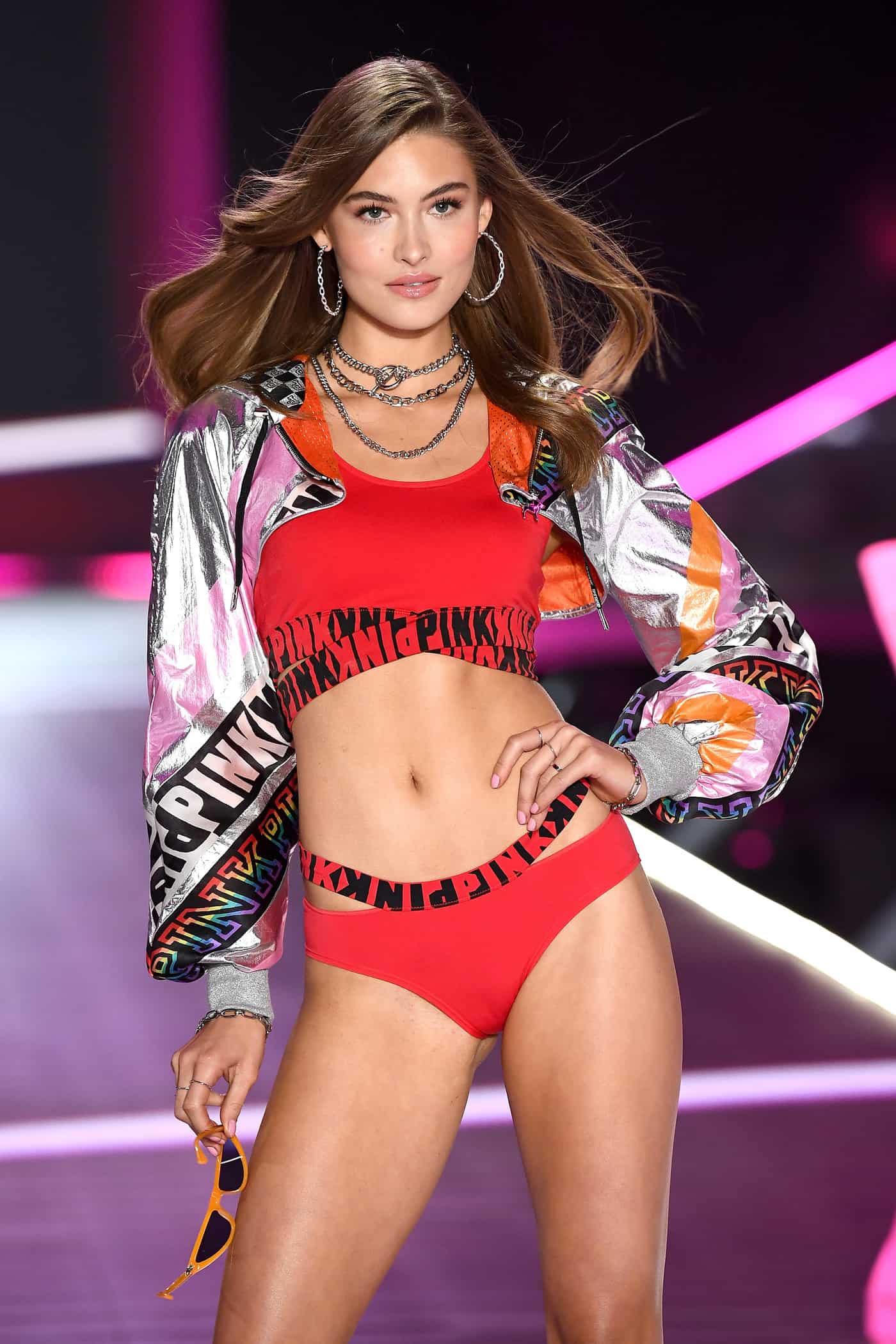 “Definitely Adriana! This is her 19th show. Nobody will ever have a record like she does.” 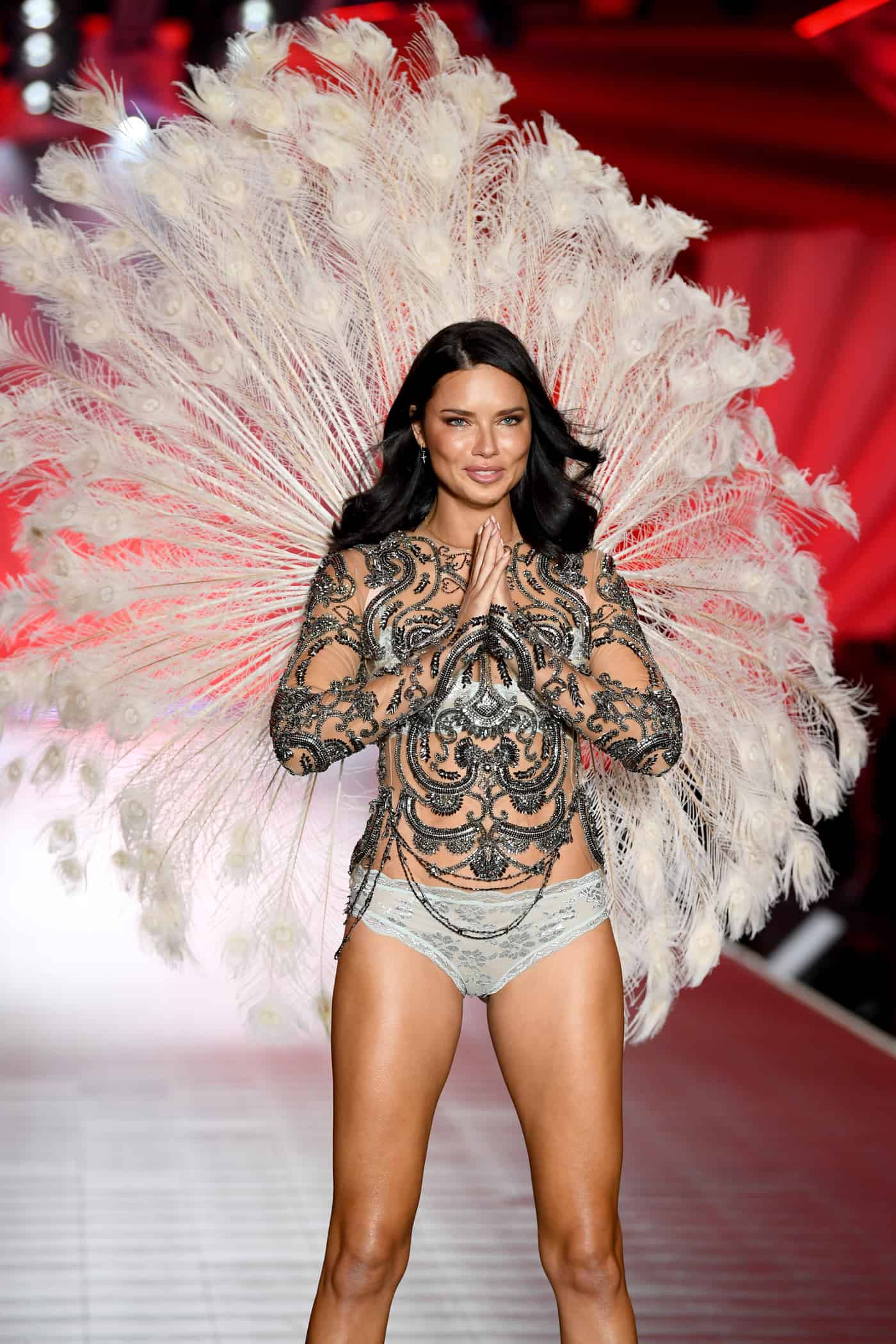 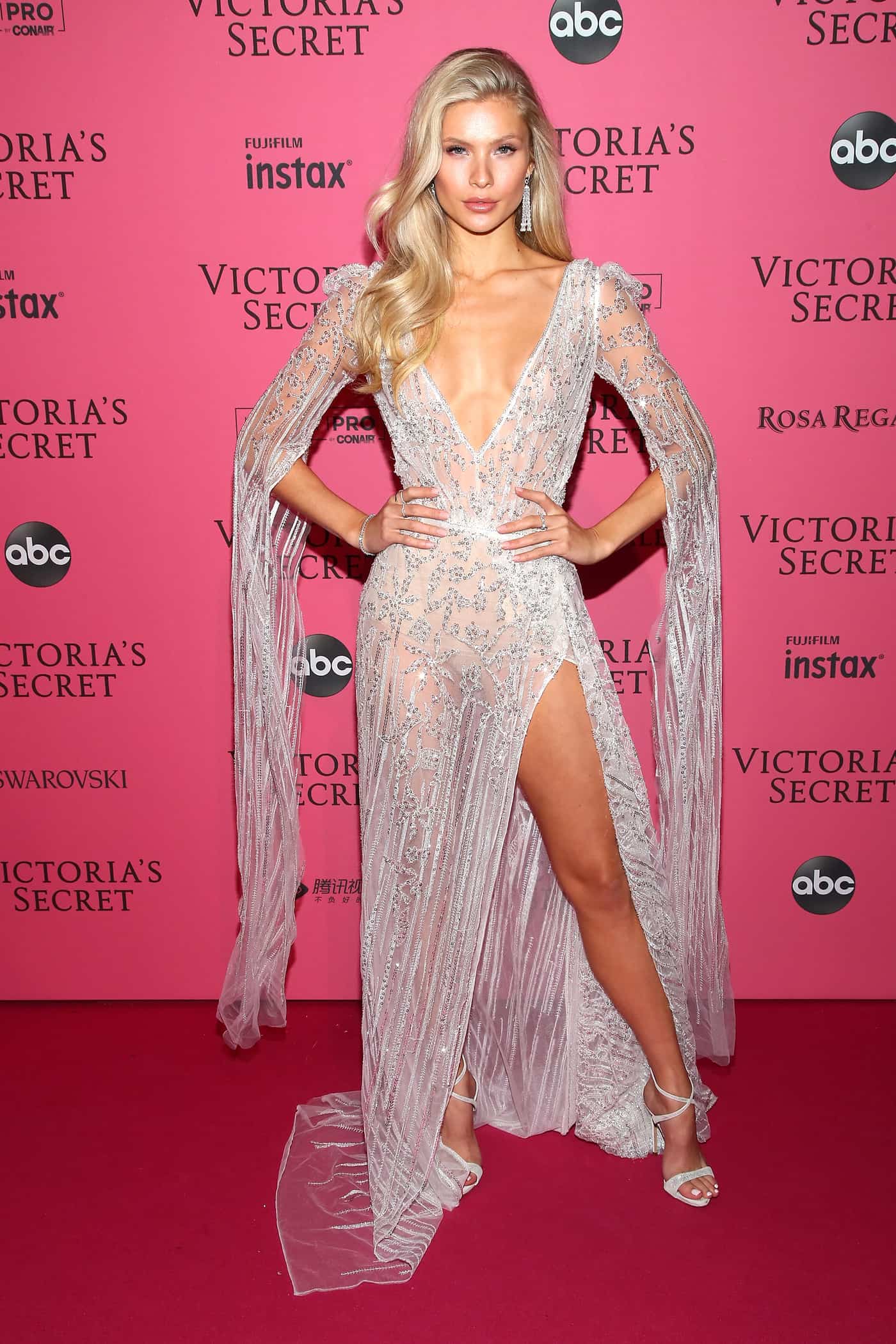 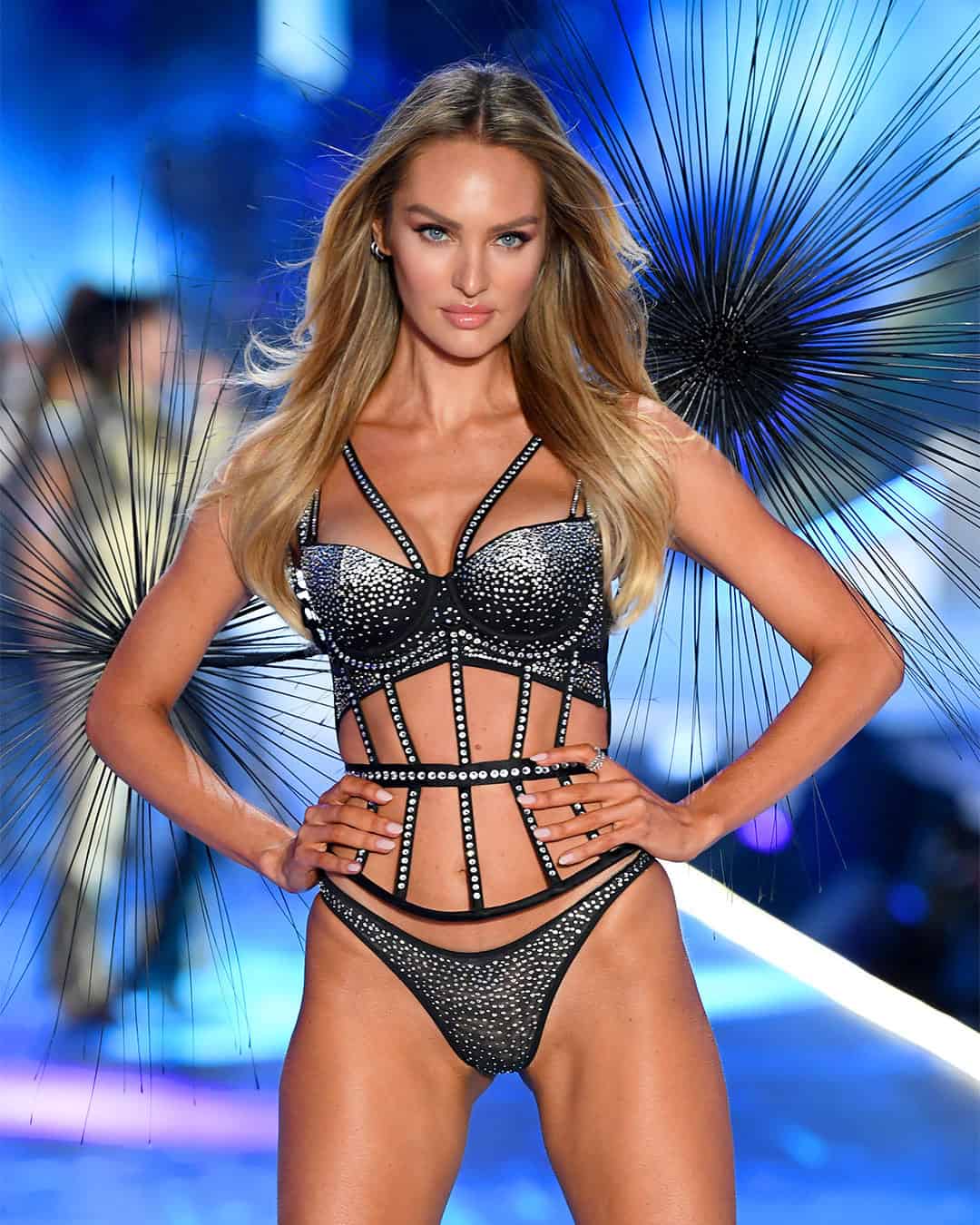 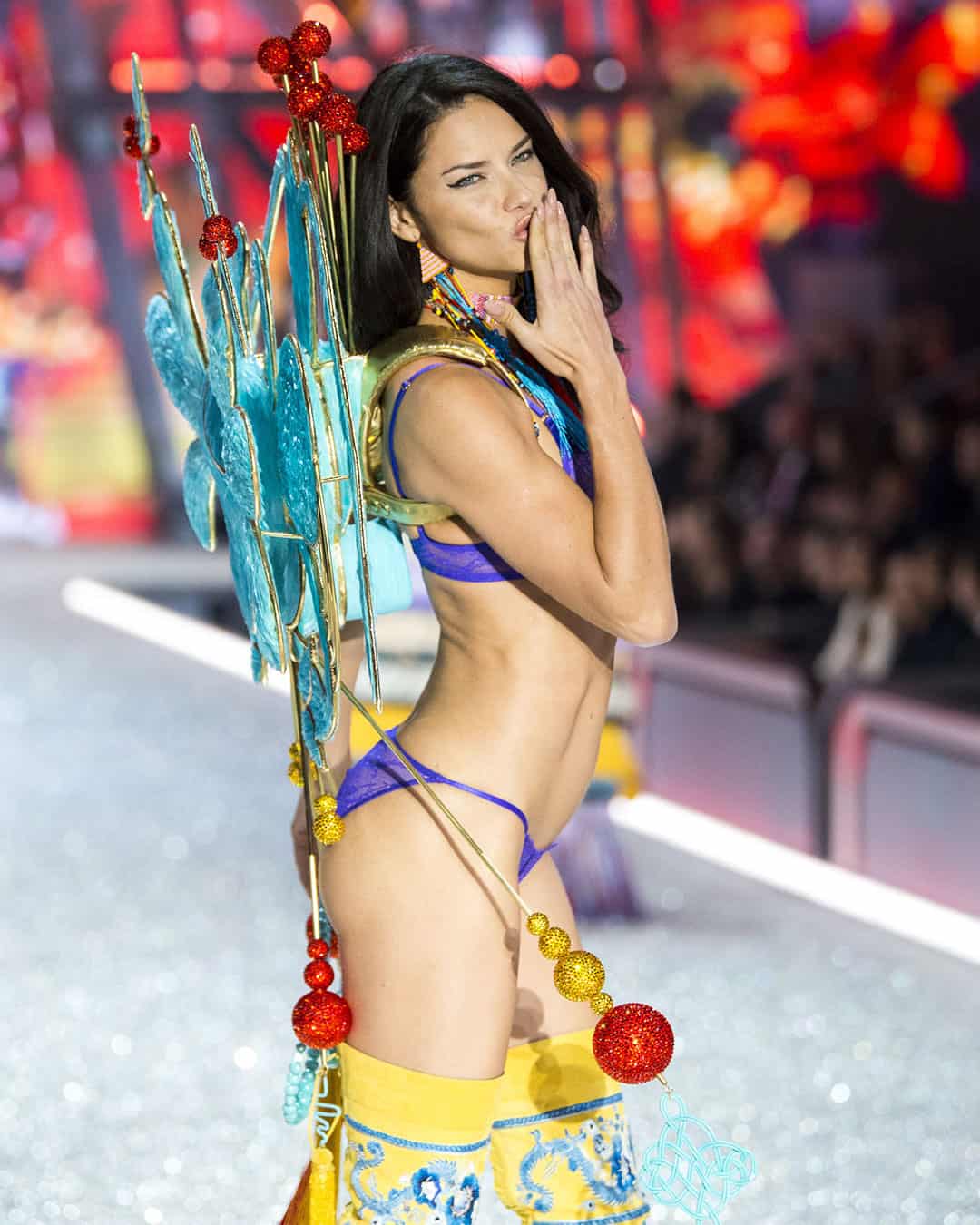 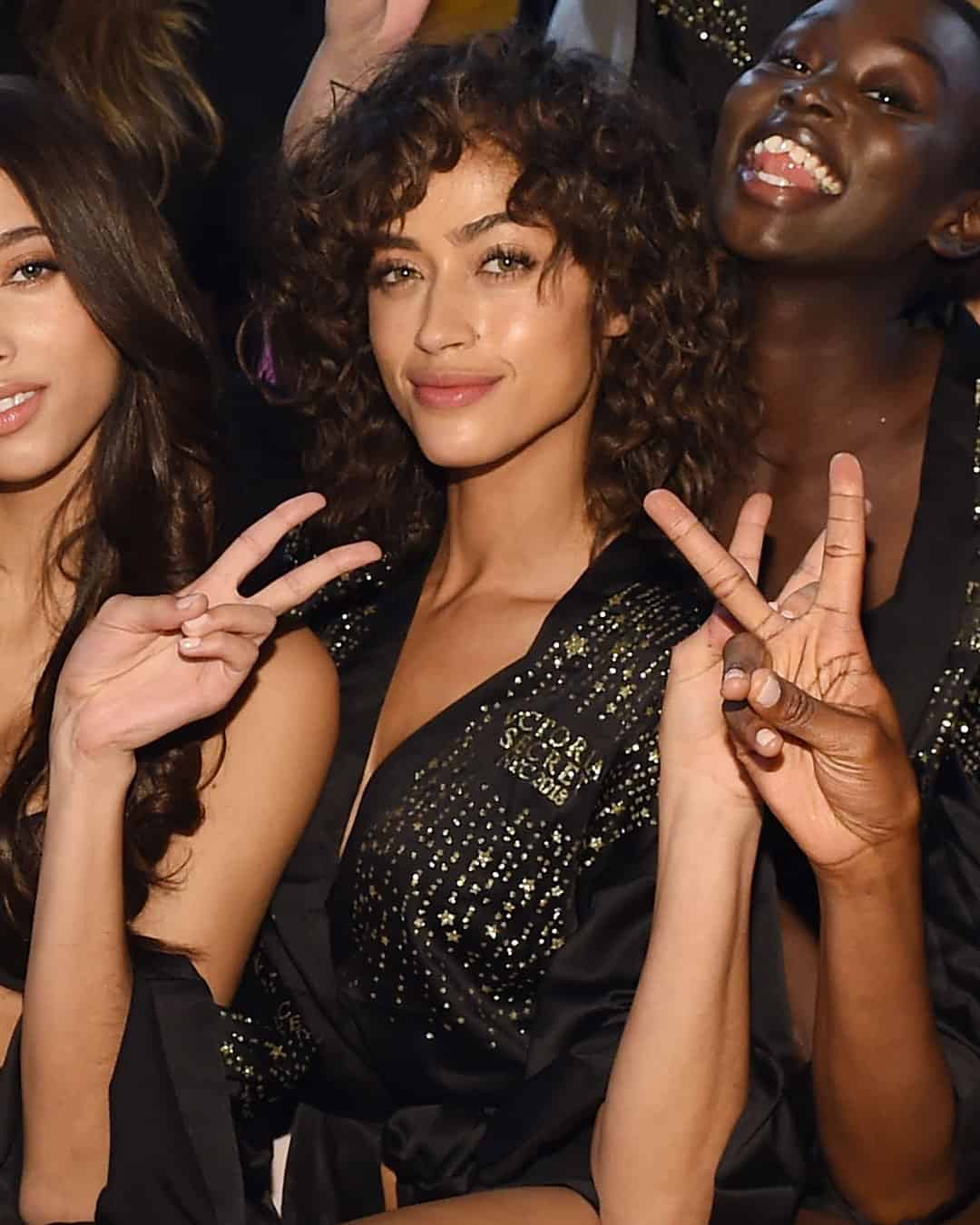 “Adriana is the queen!” 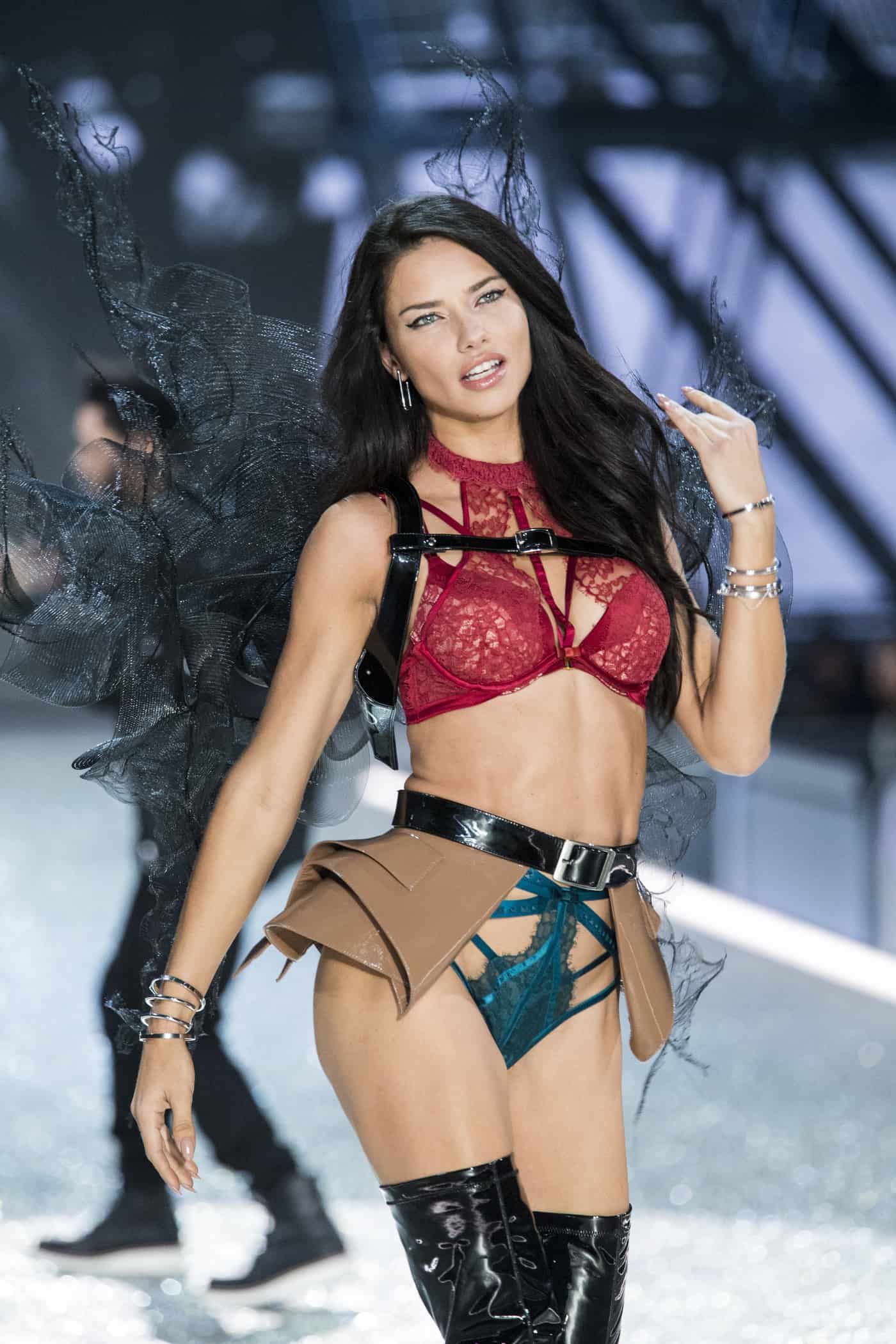 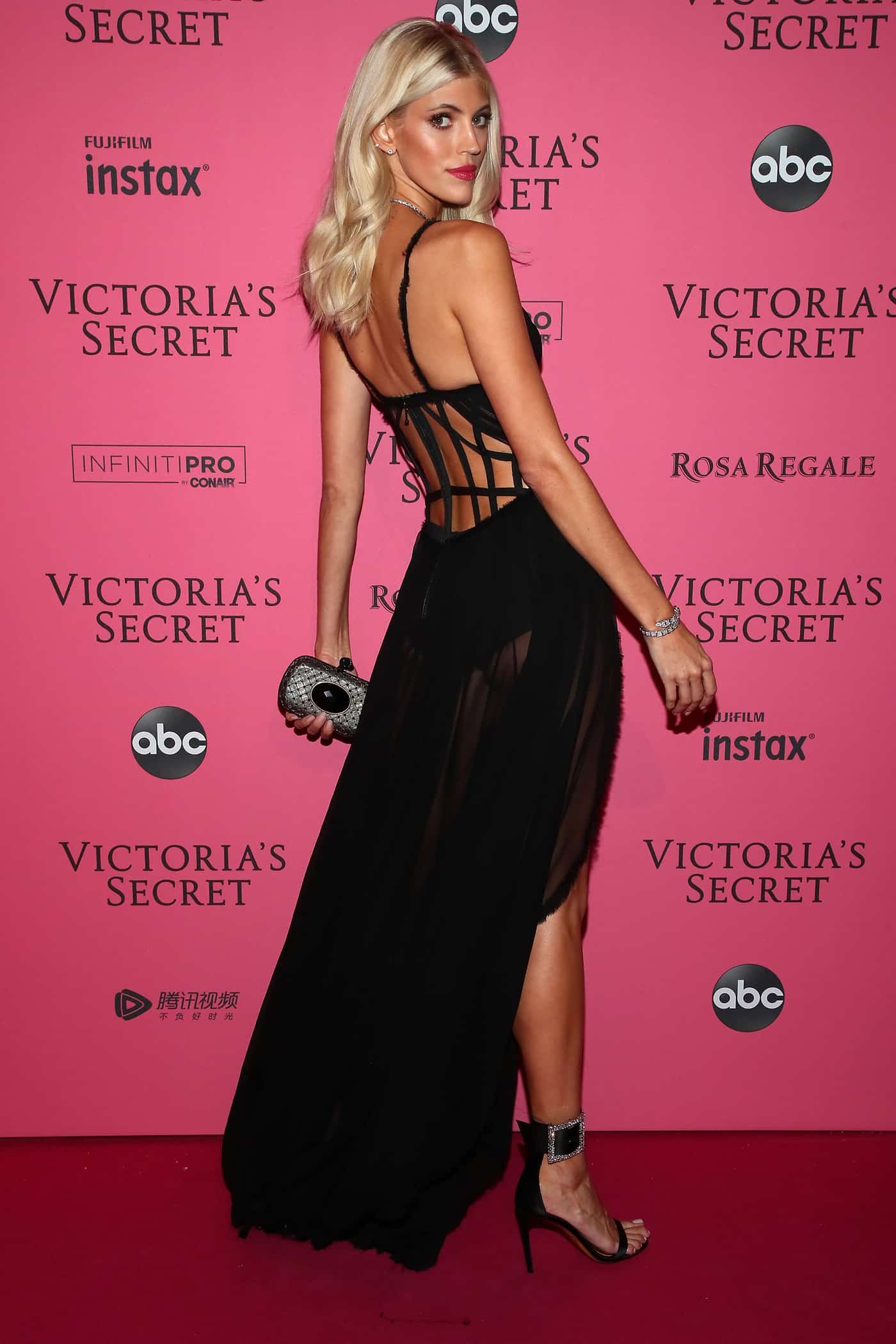 “Gisele! She’s my favorite in everything!” 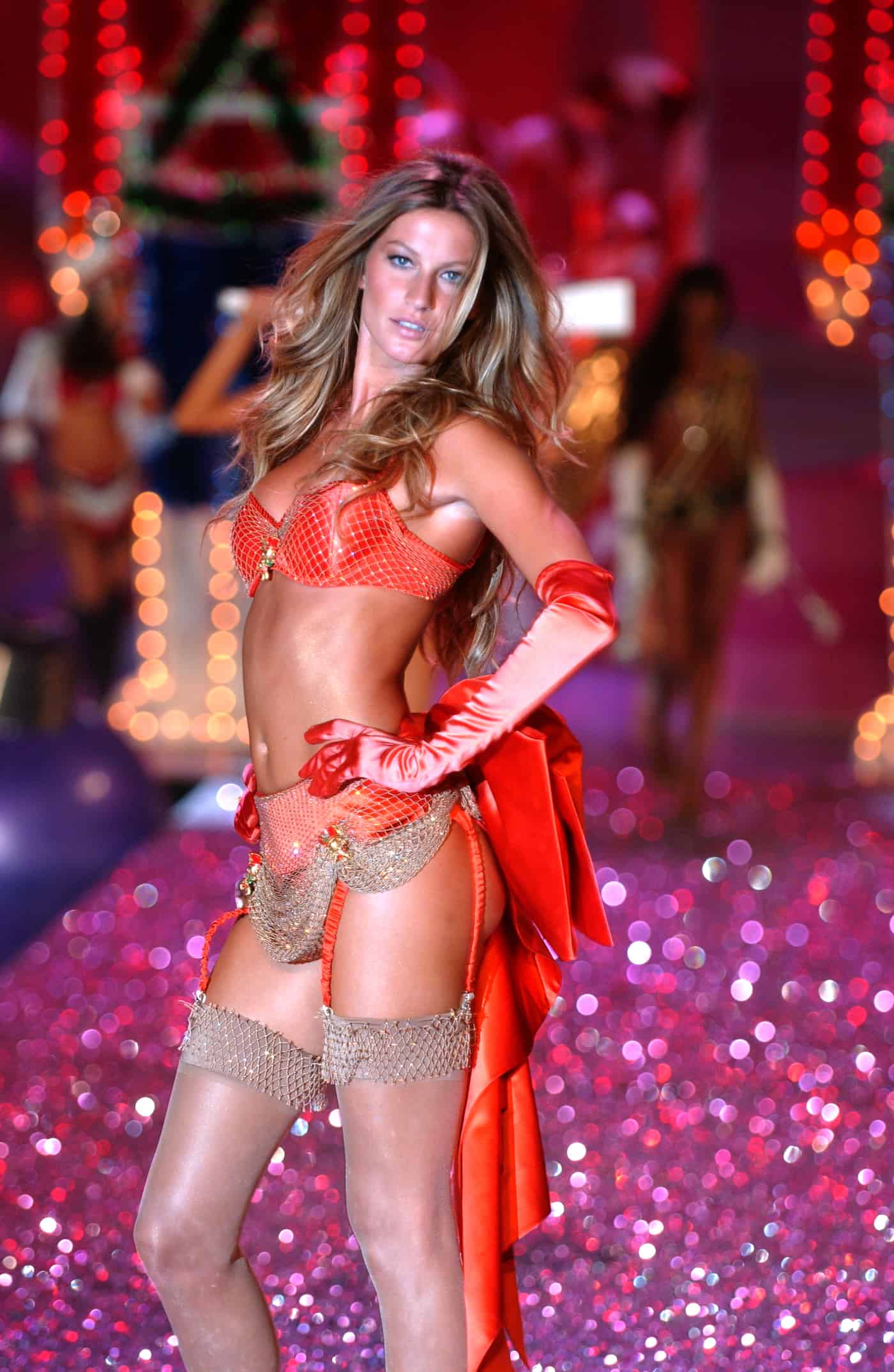 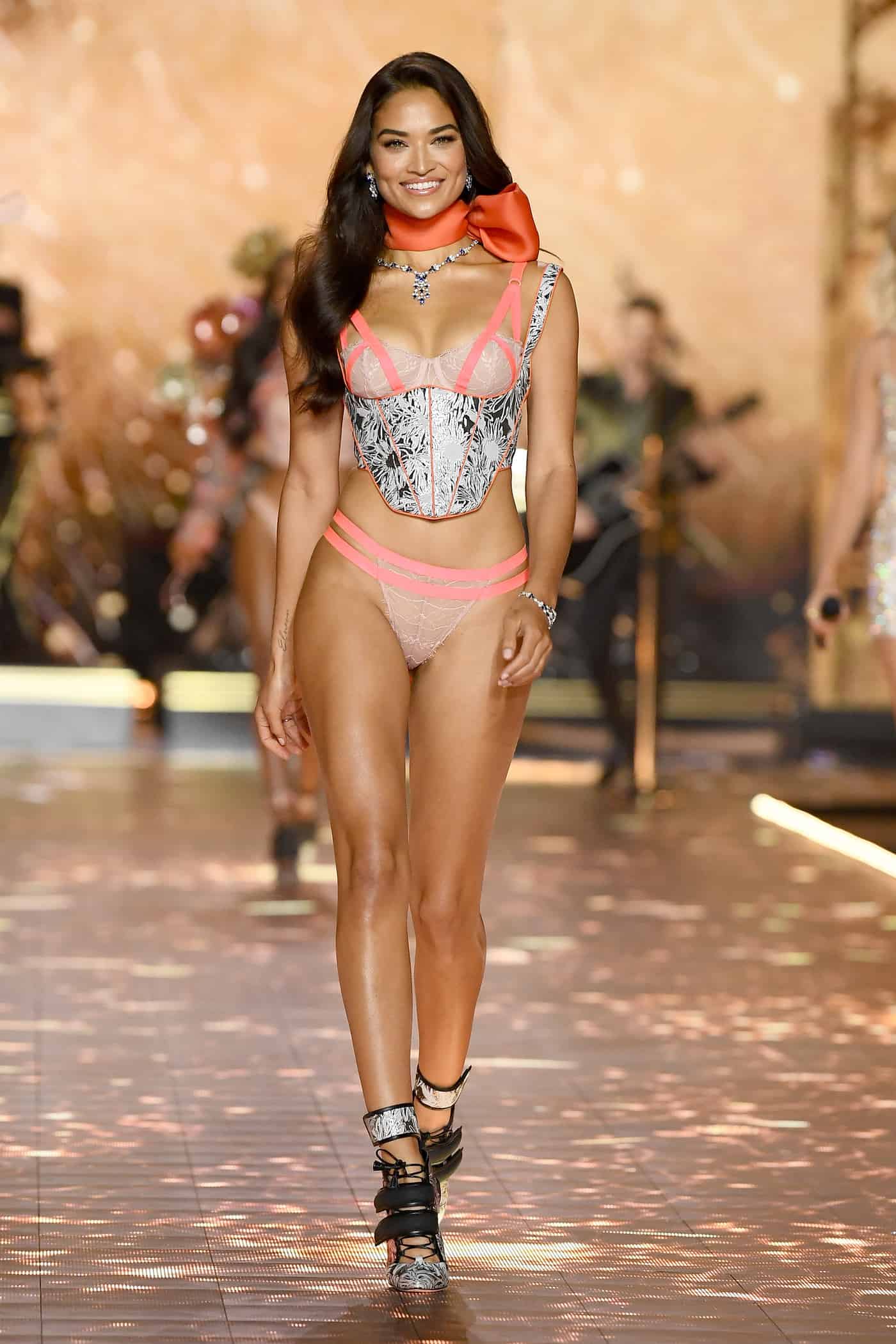 “Adriana Lima. Yeah, she’s the greatest to me. I loved her personality and what she brings to the runway — it is her true personality — and how she remains so humble. She is overall just an amazing woman. And gorgeous. Stunning!” 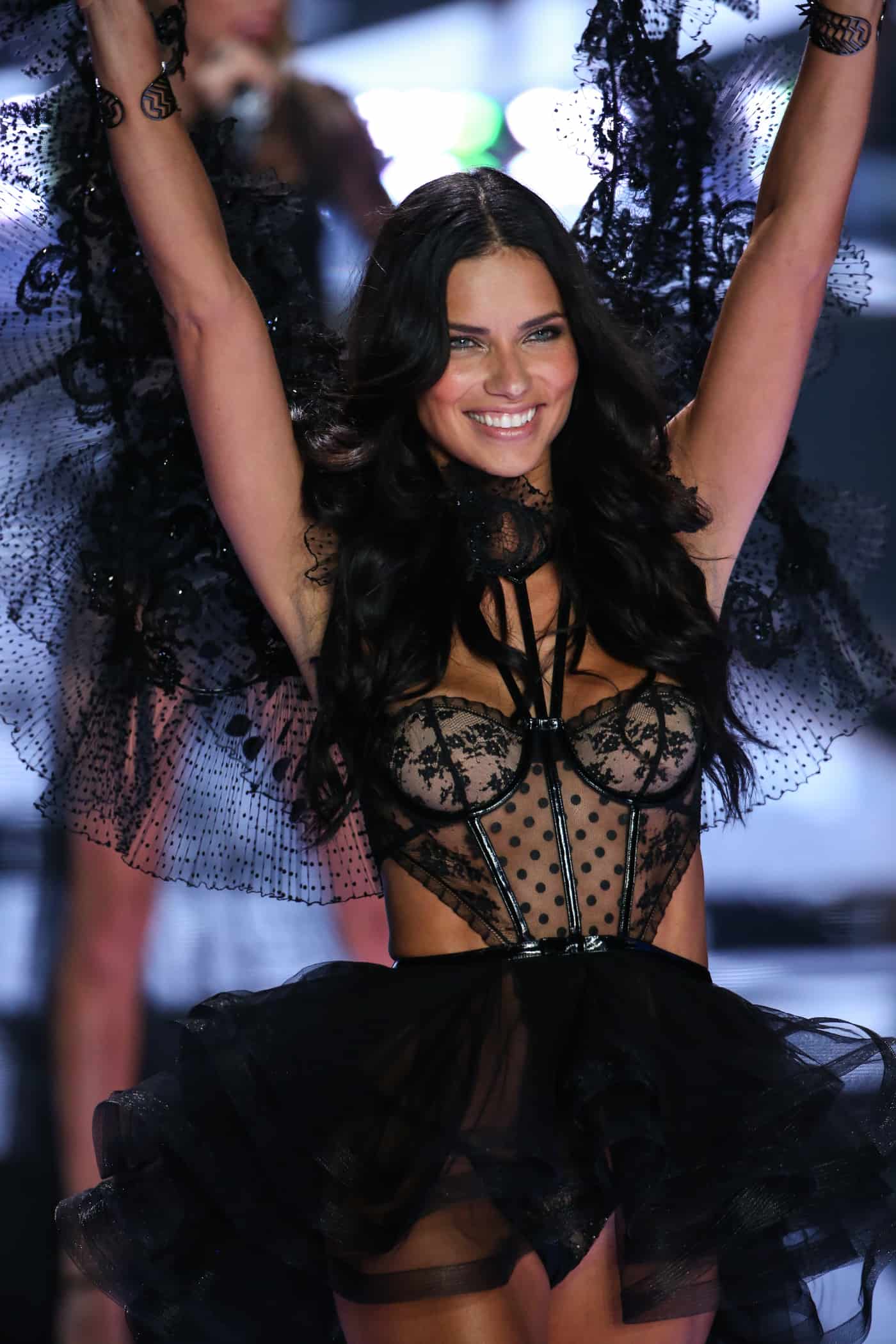