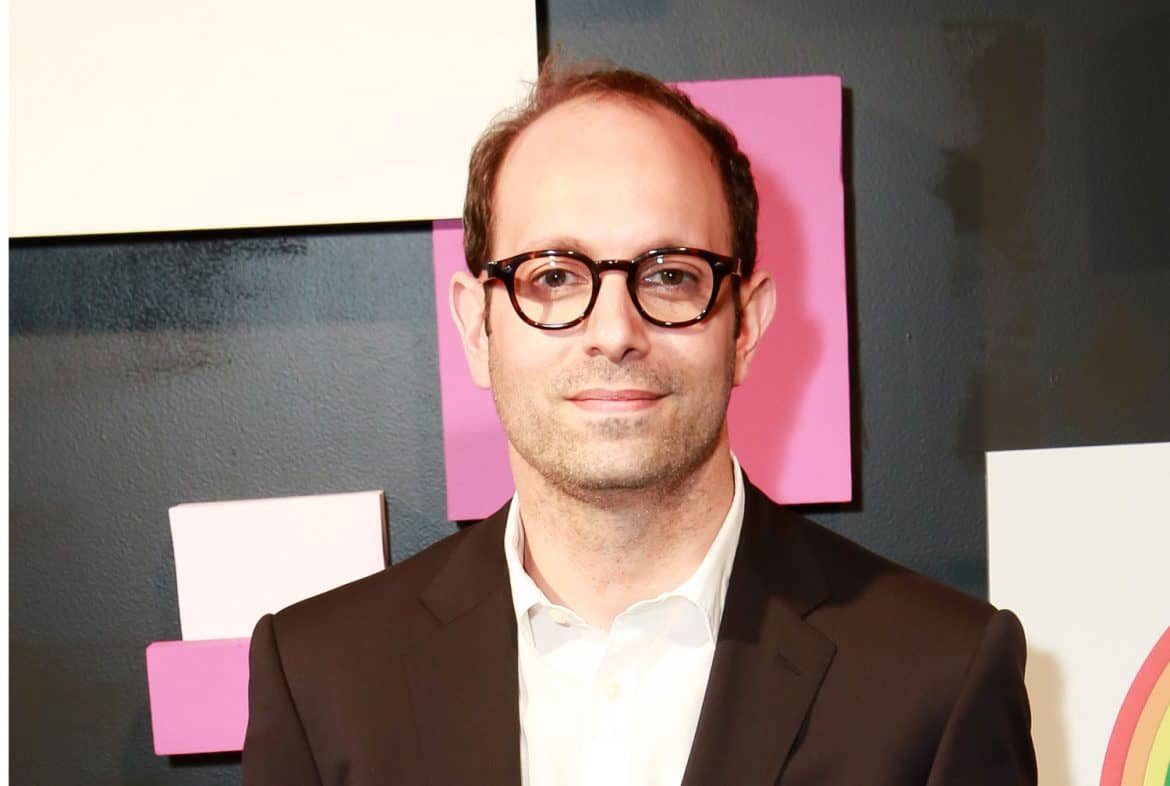 Stephen Mooallem, formerly editor-in-chief of The Village Voice, has left the company.

Danielle McNally, formerly senior features editor at MarieClaire.com, has been named director of features and special projects for the company.

Cady Drell, formerly sex and relationships editor at Glamour, has been named senior news and culture editor at MarieClaire.com.

Tara Schmidt, formerly senior manager of global communications for celebrity and VIP at Marc Jacobs, has left the company.

Zara Rahim, formerly director of communications at Vogue.com, has left the company.

Julia Sag, formerly senior account manager at THE CONSULTANCY PR, has been named account director at the company.

6 Degrees announces its representation of Piaget.

THE CONSULTANCY PR announces its representation of Design Within Reach, Brook Perdigon Textiles and XTEN Architecture.

Purple announces its representation of ATM.

HEIR announces its representation of Hodinkee.

Base Beauty announces its representation of EltaMD.