The Daily Media: 49 Moves to Know 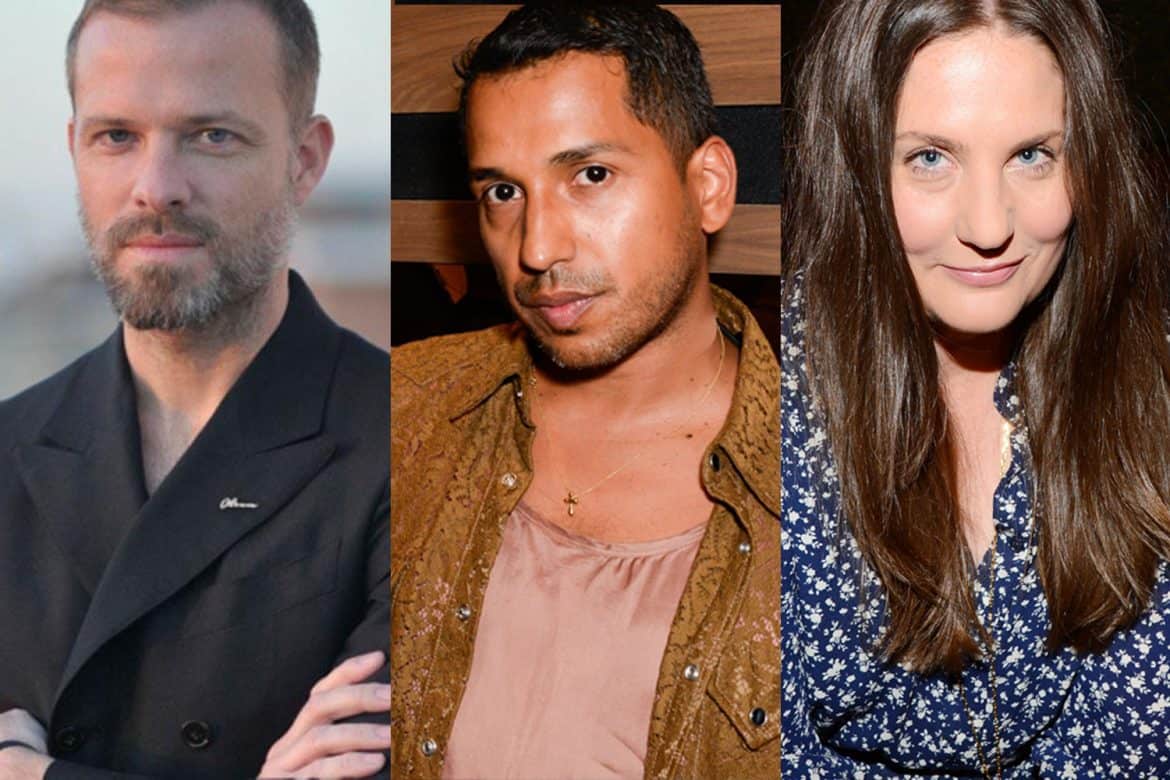 1. 7 For All Mankind has named Simon James Spurr its new global creative director, effective immediately. Margaret Maldonado and Alessandra Pesavento have also joined the company as its senior design director of women’s ready-to-wear and director of design and merchandising, respectively. Read more on this story, here.

3. Eddie Roche, formerly deputy editor of The Daily Front Row, has been promoted to chief content officer at the company.

4. Steven Waldberg, previously of Bvlgari, has joined Calvin Klein Inc. as EVP of consumer engagement. Meanwhile Michael DeLellis has been promoted to EVP, strategic marketing initiatives and transformation at the company.

5. Mobolaji Dowadu has been named fashion director at GQ.

7. Pitchfork founder and CEO Ryan Schreiber is stepping down from his position. Click here for more details.

9. Whembley Sewell, a former channel manager at Teen Vogue, is now the executive editor of Them.

10. Ishani Sen has joined PR Consulting as a senior coordinator.

11. There have been a number of promotions at KCD: Alexa Kopel is now senior director, PR; Walker Inge and Nathan Kovach are now directors, PR; and Sara Troficanto is now production and operations director, creative services.

17. Cyril Cabellos has joined DLX Paris as a partner and executive director.

19. Michael Stefanov is now the PR manager for Joseph Abboud.

24. Nicole Colasanto has left her position as PR coordinator for Diesel.

28. Alaina Kirkpatrick has been named junior digital strategist at THINK.

29. Adam Ochman has joined Well+Good and The Leaf Group as SVP of creative and strategy.

37. The Communications Store is now representing Eres and Yes To.

40. Azione is now representing Havaianas in the US and Parker Smith.

Here’s a First Look at the New Armani/Silos Exhibit, “Fabula”