Jeff Bezos to Divorce, Dior Reschedules Due to Protests 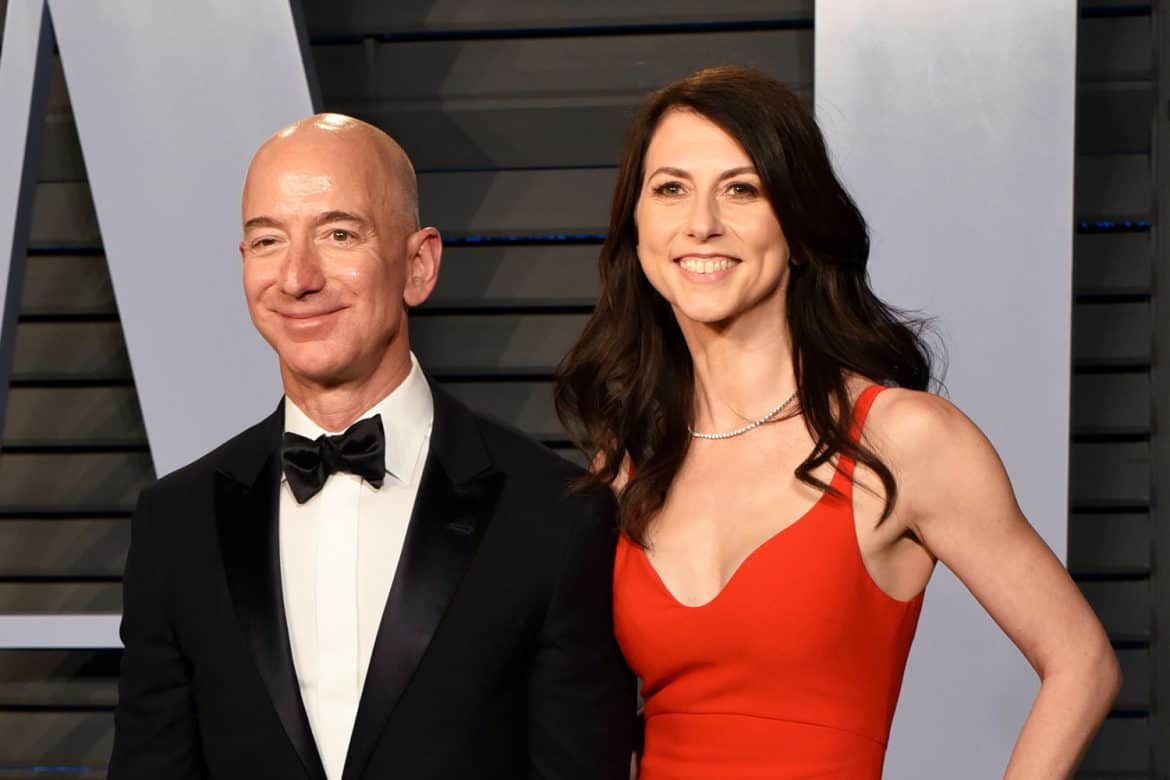 Jeff Bezos Announces Divorce (Twitter)
After 25 years of marriage, Jeff Bezos and his wife MacKenzie are divorcing. The duo released a statement promising that they will remain friends and partners, but you better believe this one is gonna be expensive!

Dior Reschedules Menswear Show Due to Protests (The New York Times)
Dior was originally scheduled to present its latest menswear collection on Saturday, January 19, but has decided to push its presentation up a day — to Friday the 18th — so as not to coincide with a “yellow vest” protest expected on Saturday. The  protests have been ongoing for months, due to anger “driven by high living costs and frustration at President Emmanuel Macron’s leadership,” with Chanel and Dior stores being the targets of vandalism at times. 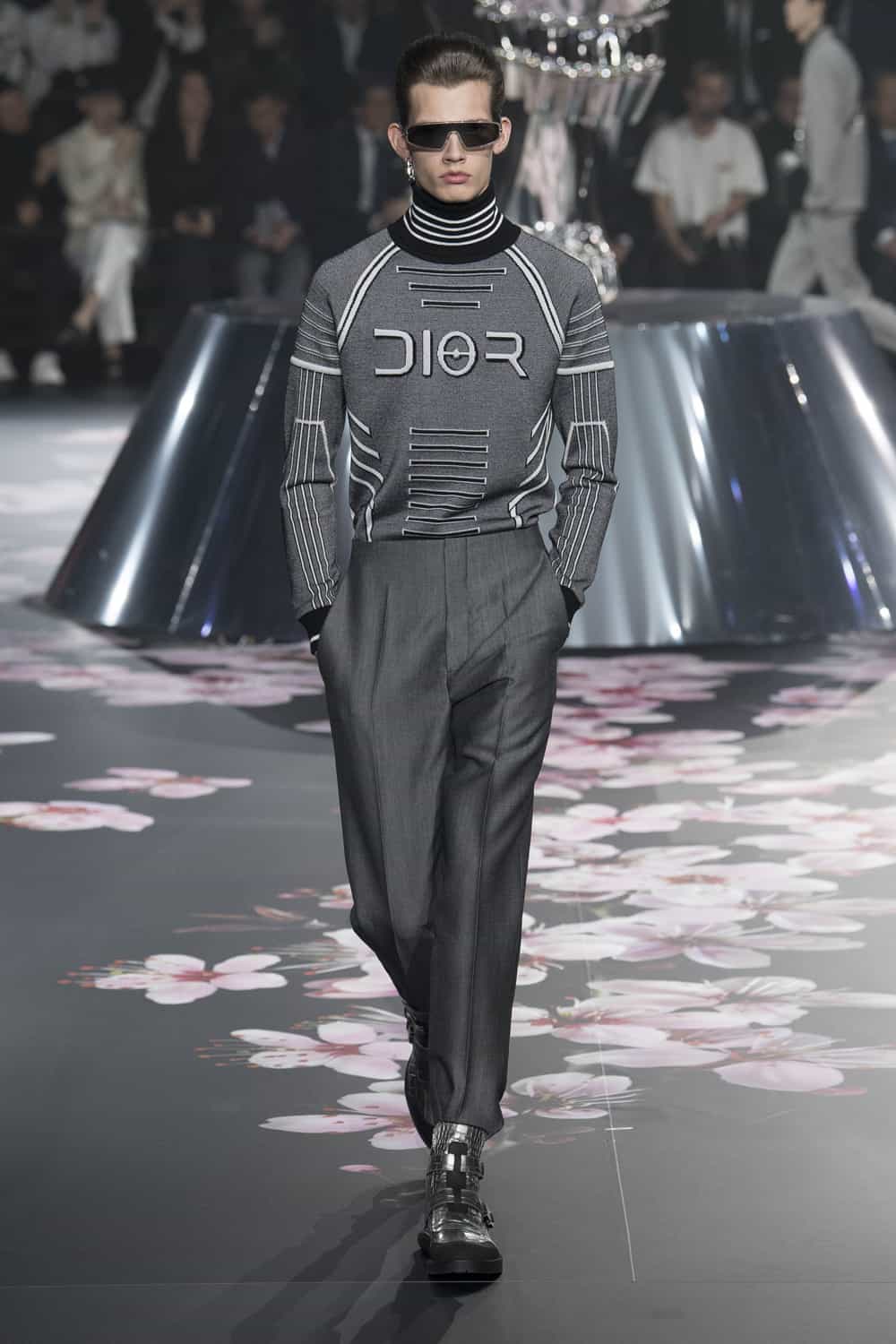 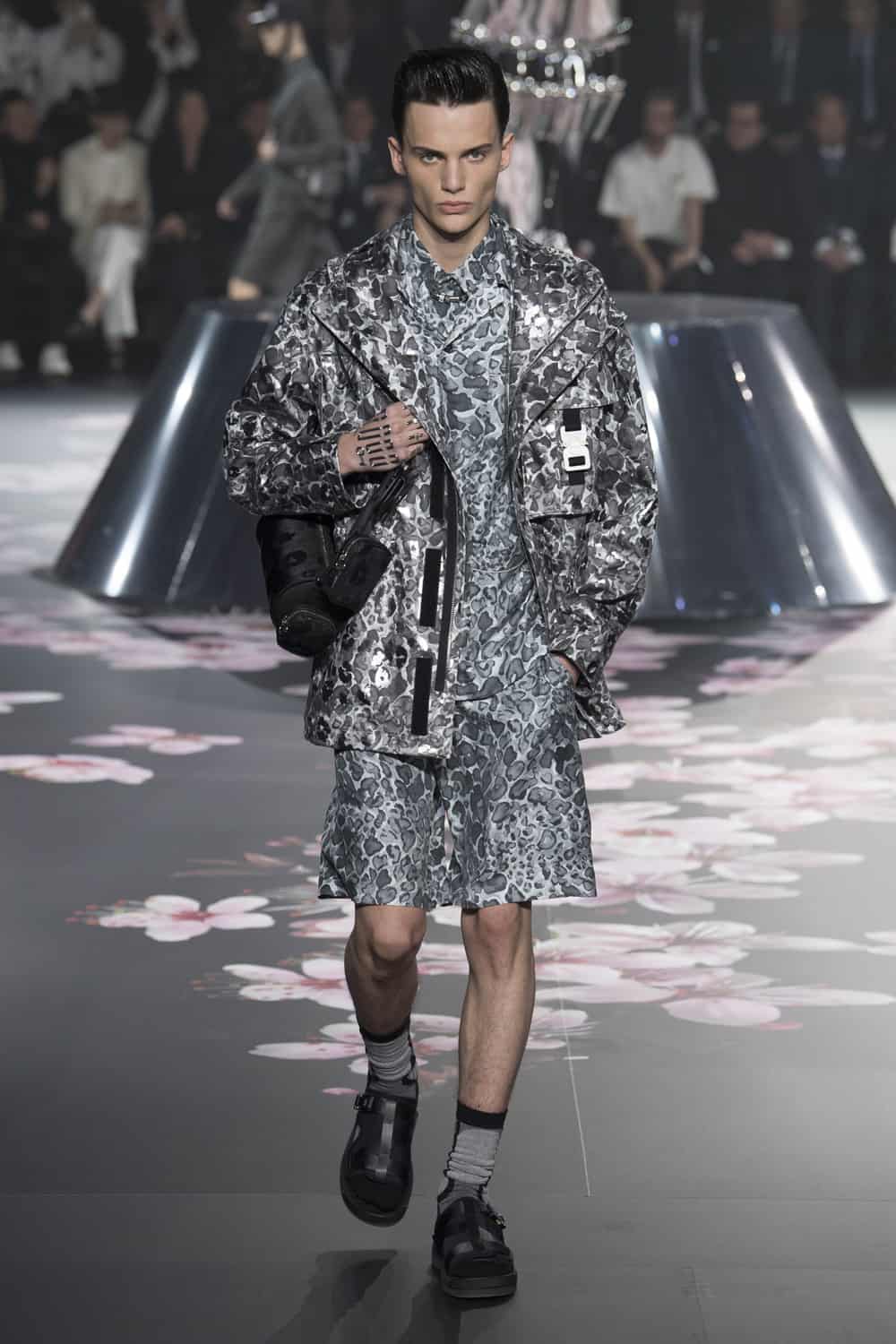 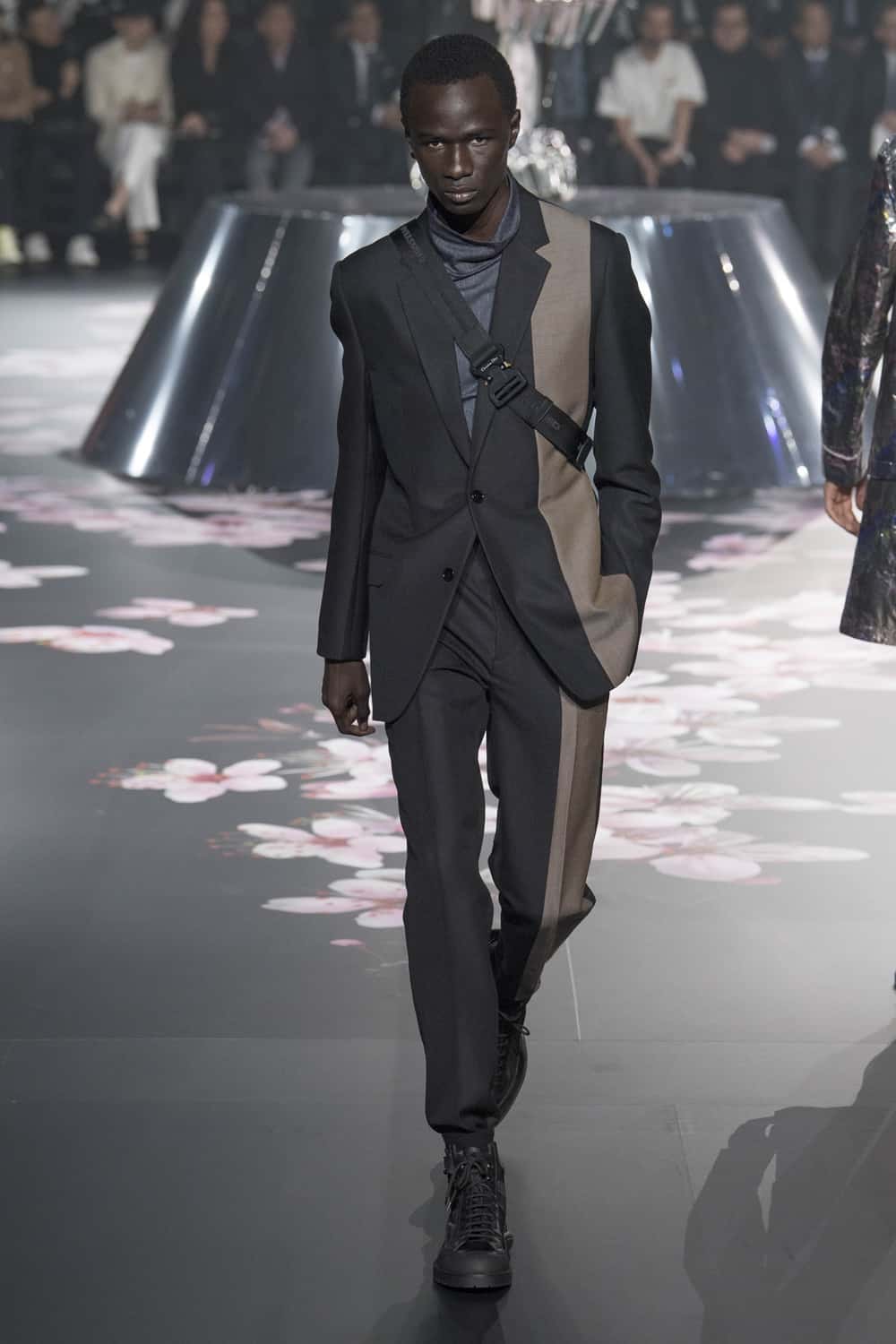 Pitchfork Founder Ryan Schreiber Leaves the Site, them Gets a New Editor (Billboard / Ad Week)
According to a memo from Condé Nast president Bob Sauerberg, Pitchfork founder and CEO Ryan Schreiber is stepping down from his position. Schreiber founded the music publication in 1995, and it was sold to Condé in 2015. “I’m at a point in my life where I feel I have more to offer … and the idea of giving myself over to something new really excites me,” Schreiber told Billboard. “I’ve done so much with this platform and it’s been super rewarding and it’s been really amazing, but I feel like this is the time if I want to do something else and this is a particularly great time in terms of technology and how things are evolving.”

In other Condé news, them, the LGBTQ+ vertical formerly helmed by Phillip Picardi, has a new executive editor —Whembley Sewell, a former channel manager at Teen Vogue. Congrats!

The Favourite Leads In BAFTA Nominations (BAFTA)
The Favourite has nabbed 12 British Film Award nominations, including Best Film. Among the other highly nominated pictures are A Star Is Born, Bohemian Rhapsody, and Vice. Meanwhile fashion fans will be happy to learn that the Alexander McQueen documentary McQueen, is recognized in two categories. The full list of nominees can be viewed here. 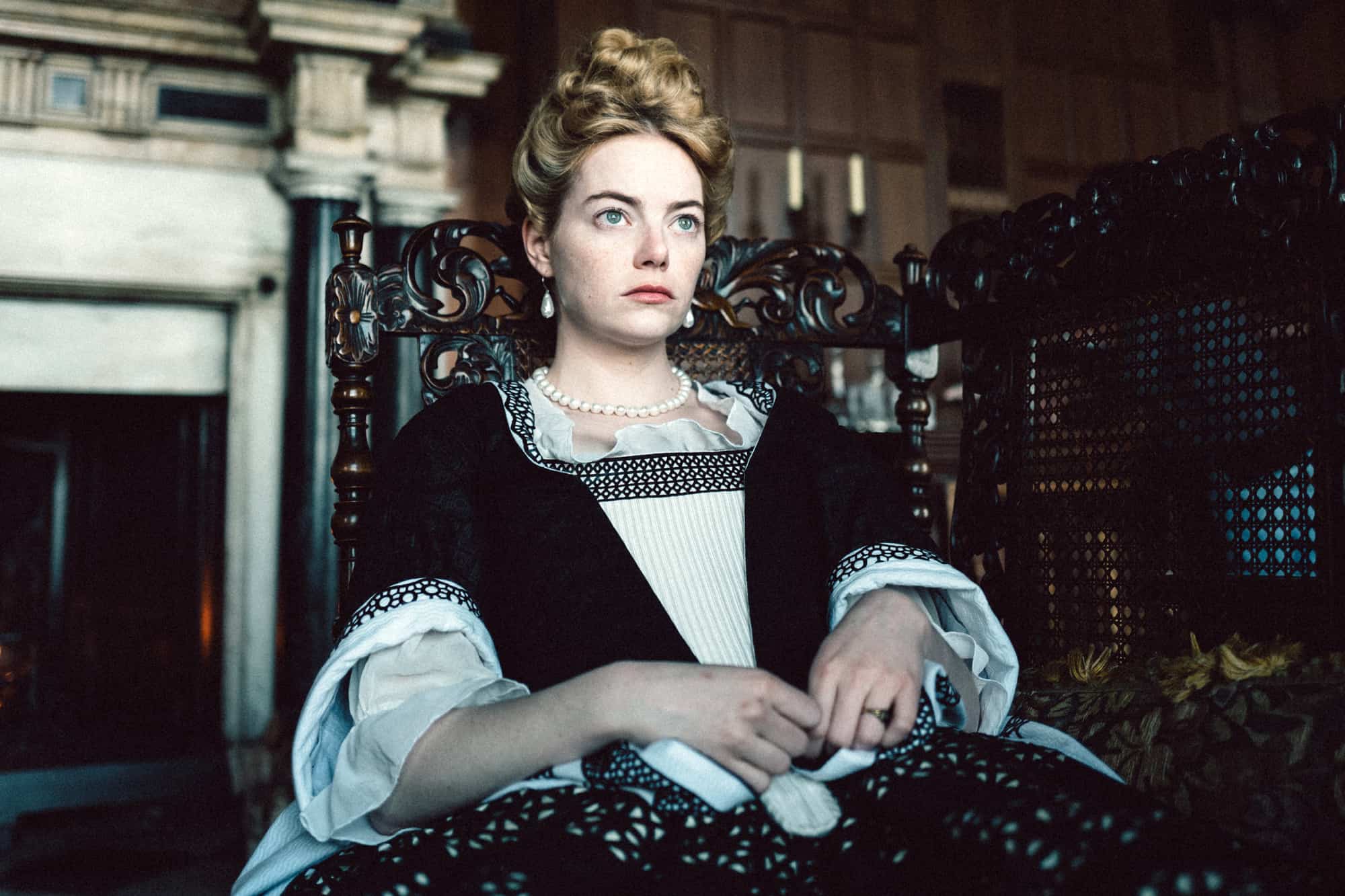 Animated Film
Incredibles 2
Isle of Dogs
Spider-Man: Into the Spider-Verse

Leading Actress
Glenn Close, The Wife
Lady Gaga, A Star Is Born
Melissa McCarthy, Can You Ever Forgive Me?
Olivia Colman, The Favourite
Viola Davis, Widows 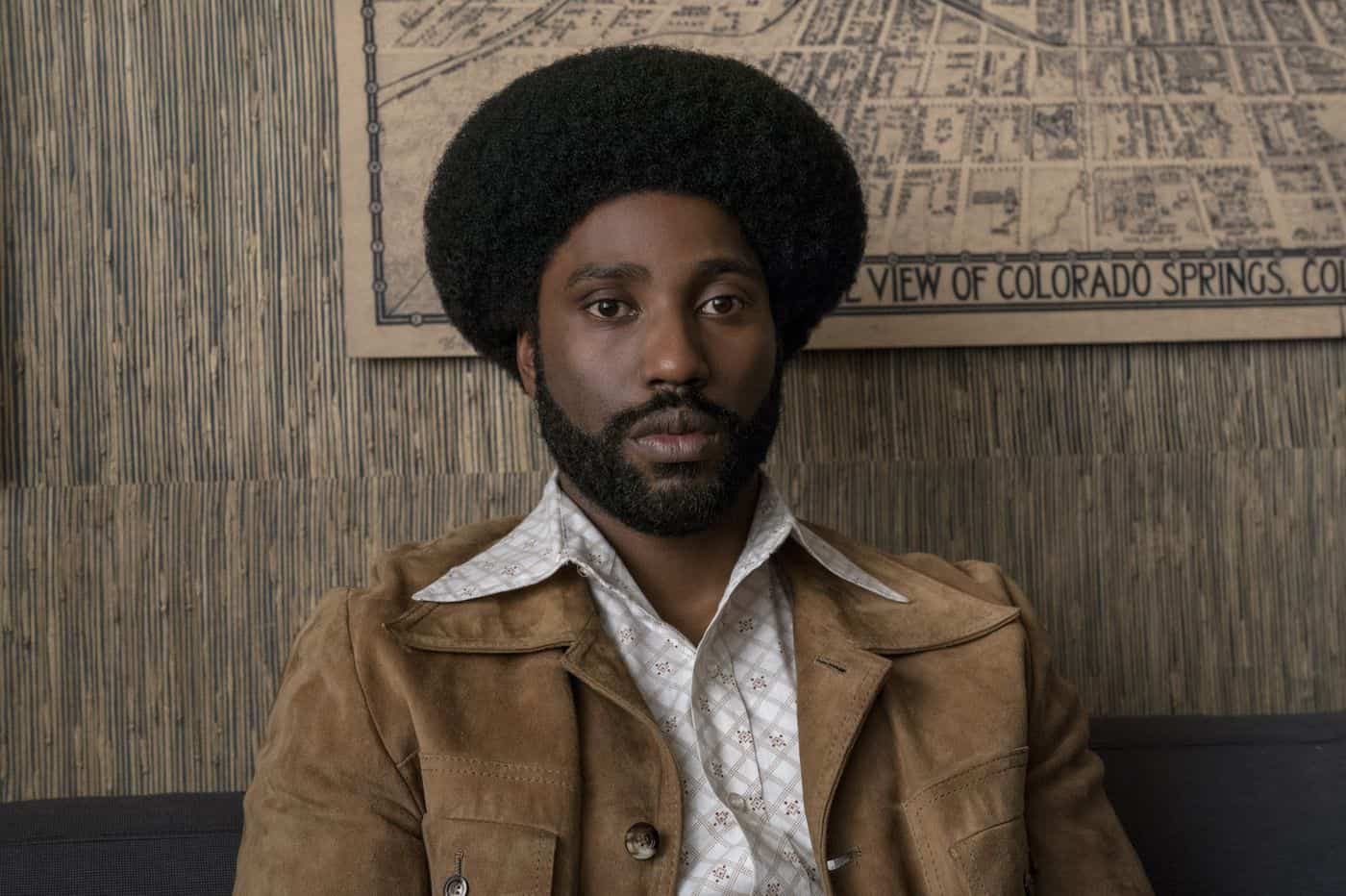 Costco Due to Pay Tiffany $25 Million (The Fashion Law)
Back in 2013, Tiffany filed suit against the big box retailer after learning that it had been selling rings marketed as being associated with “Tiffany.” Customers were lead to believe that the rings were associated with the luxury jewelry label. Costco has since been ordered to pay Tiffany $25 million in damages, however it is appealing the decision. 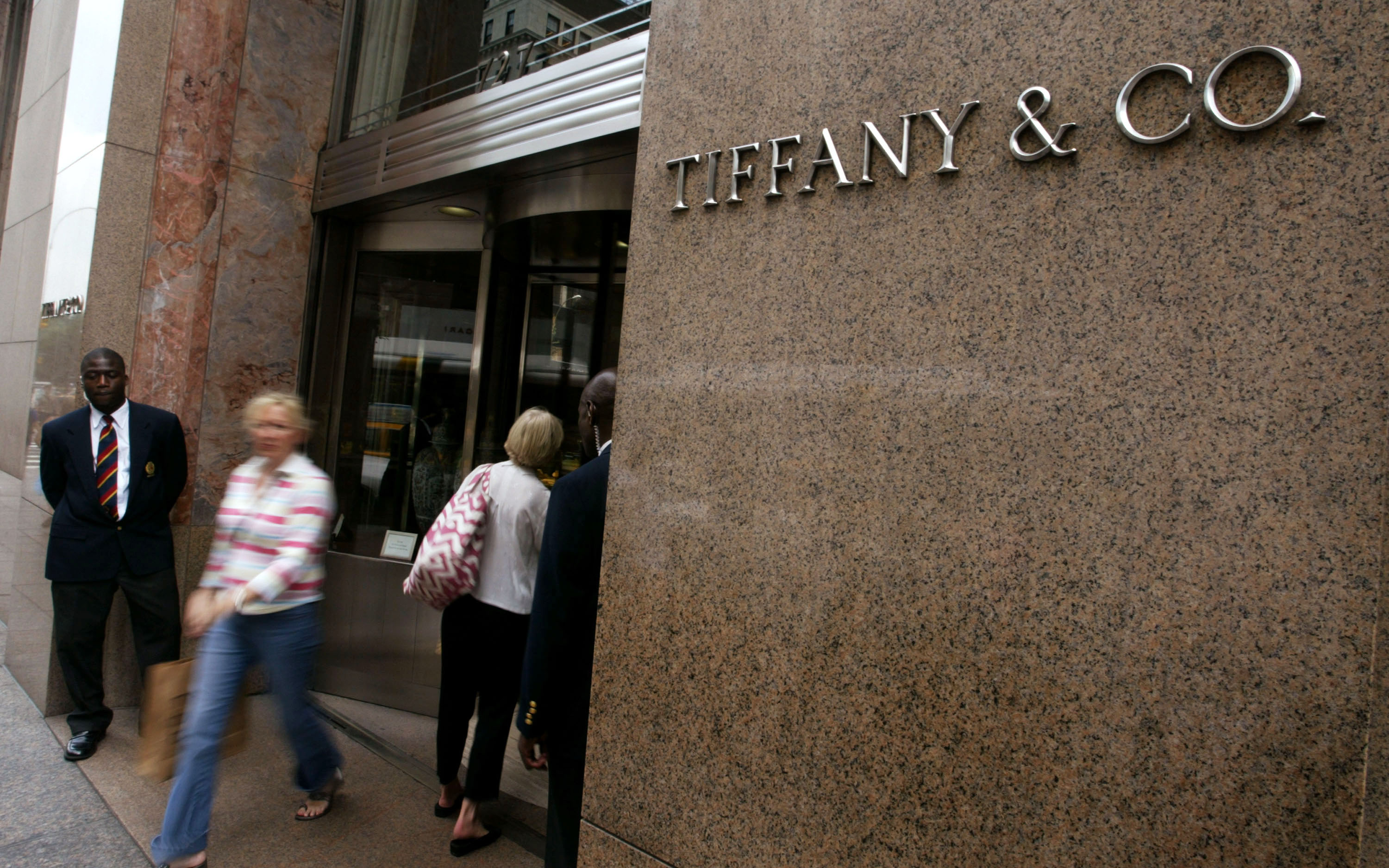 Giuseppe Zanotti’s Collaboration With Rita Ora Coming Soon (WWD)
“Zanotti shoes are so sexy, it’s really nice to be able to wear shoes and feel that way,” Rita Ora told WWD of her upcoming collection with Giuseppe Zanotti. Ora is the latest collaborator in the designer’s long history of tapping musicians for capsule collections. The shoes — including flats, heels, and boots — will be available on January 24th.