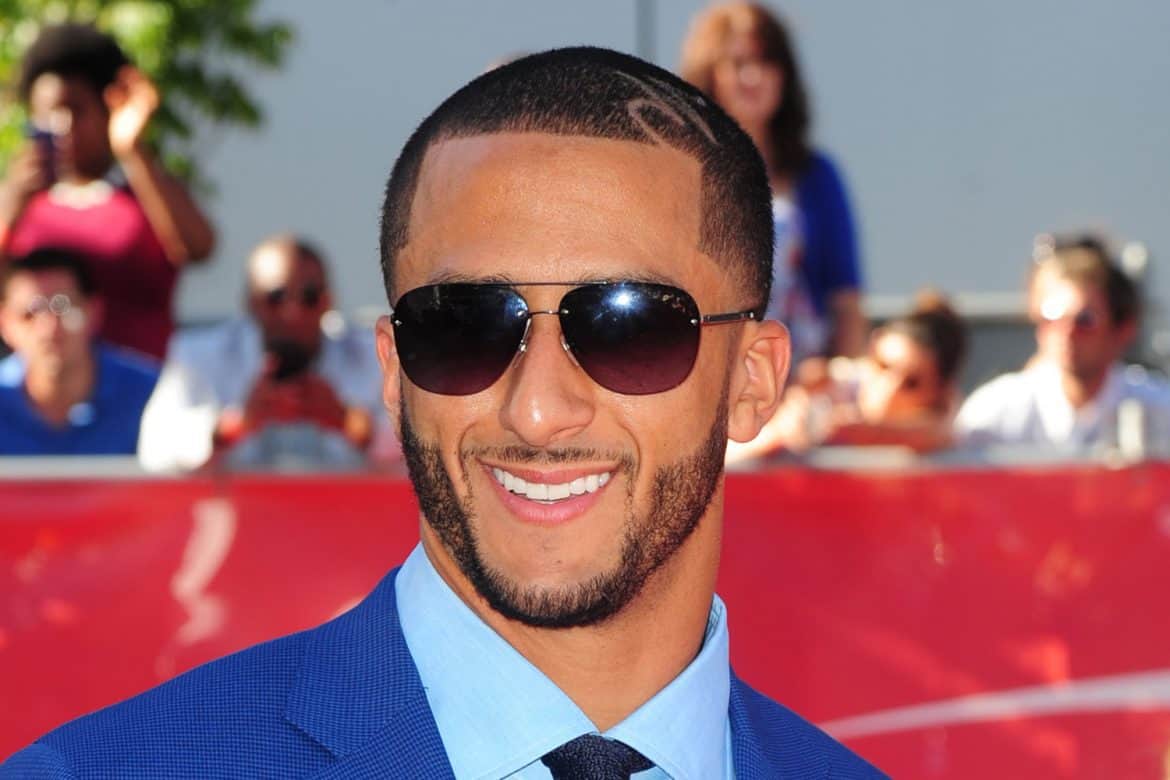 On Monday Nike dropped a new campaign featuring former NFL quarterback Colin Kaepernick, the man who kneeled during the national anthem to protest police brutality and sparked a movement, captioned with the words “Believe in something. Even if it means sacrificing everything.” It appears the slogan applied to Nike itself, as well.

WWD reported yesterday that the company’s stock dropped by 3.2% to a value of $79.60. Meanwhile, on social media the ads have been a hot point of discussion, with those that disapprove threatening to boycott, and starting the hashtag #justburnit. Nike has not commented on the news, but WWD spoke with a branding expert who believes that the campaign gives the company an edge. “Nike believes in ‘just do it’ — in courage and taking big risks — as they say in their brand statement,” said Martin Lindstrom. “Global brands are dying. By pursuing this approach, Nike is back in the public conversation — and, yes, they’ll create some enemies (that’s for sure) but they’ll also reactivate their core base — and create true believers.”

Believe in something, even if it means sacrificing everything. #JustDoIt

Kaepernick, a former quarterback for the San Francisco 49ers, began his silent protest in 2016 by remaining seated during the national anthem. He later switched to kneeling in order to be respectful to those in the military. Despite this, his protest remained controversial. As of 2017 he was a free agent in the NFL, unsigned by any team. He has since filed a grievance with the league accusing owners of colluding to keep him off the field. Last week the New York Times reported that the case will move forward.

Serena Williams, who also stars in Nike’s campaign, has vocalized her support of Kaepernick, telling Sporting News “I think every athlete, every human, and definitely every African American should be completely grateful and honored how Colin and Eric [Reid, a safety for the 49ers] are doing so much more for the greater good… They really use their platform in ways that is really unfathomable… I feel like they obviously have great respect from a lot of their peers, especially other athletes, people that really are looking for social change.”