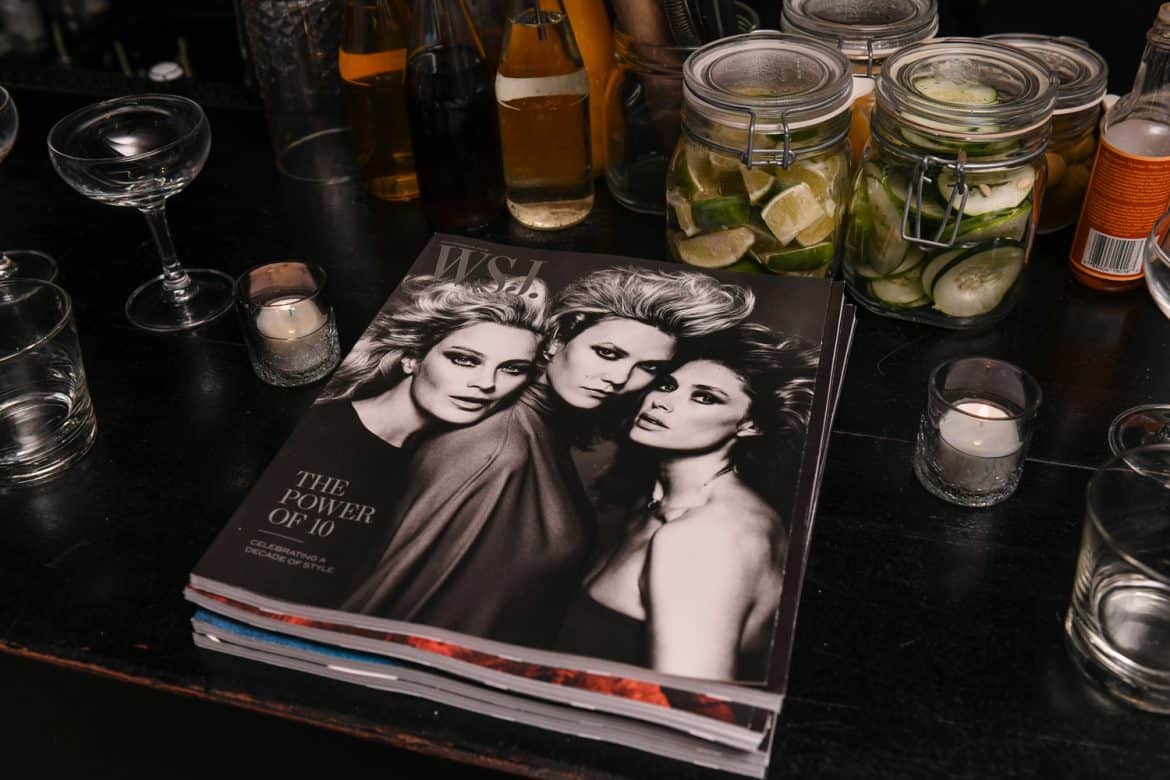 Candy and alcohol is a combination that doesn’t get the credit it deserves. Luckily WSJ. Magazine is up on all the right pairings, filling an intimate party with all the treats and drinks (and ice cream and flowers) one could hope for. Last night the magazine celebrated its 10th anniversary and the release of its new tome, On Point: Life Lessons from the “Columnists” Interviews in WSJ. Magazine, doing so with the screening of a film by the same name. 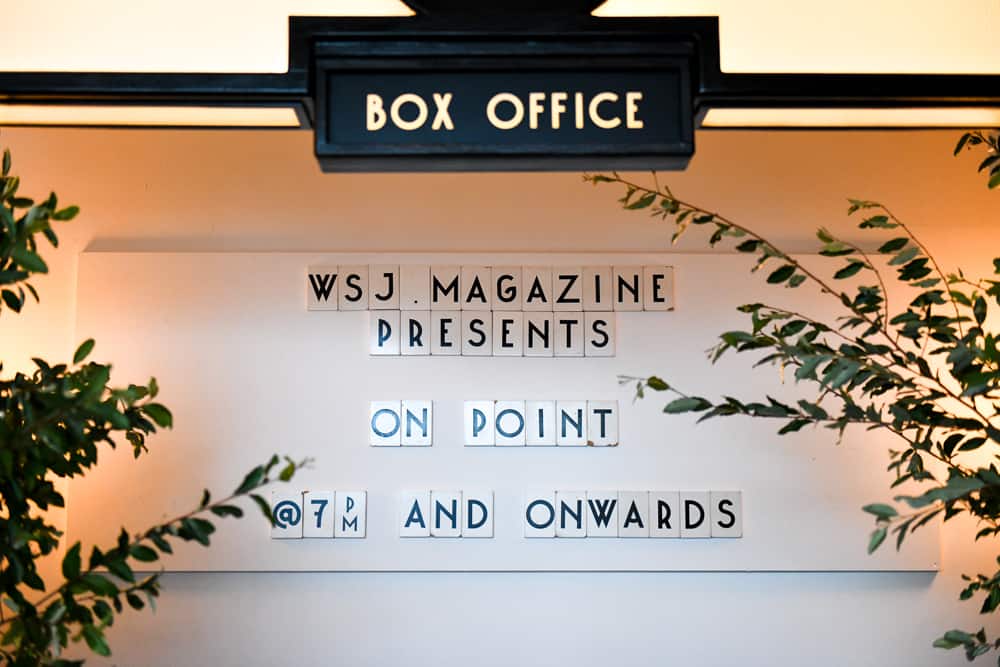 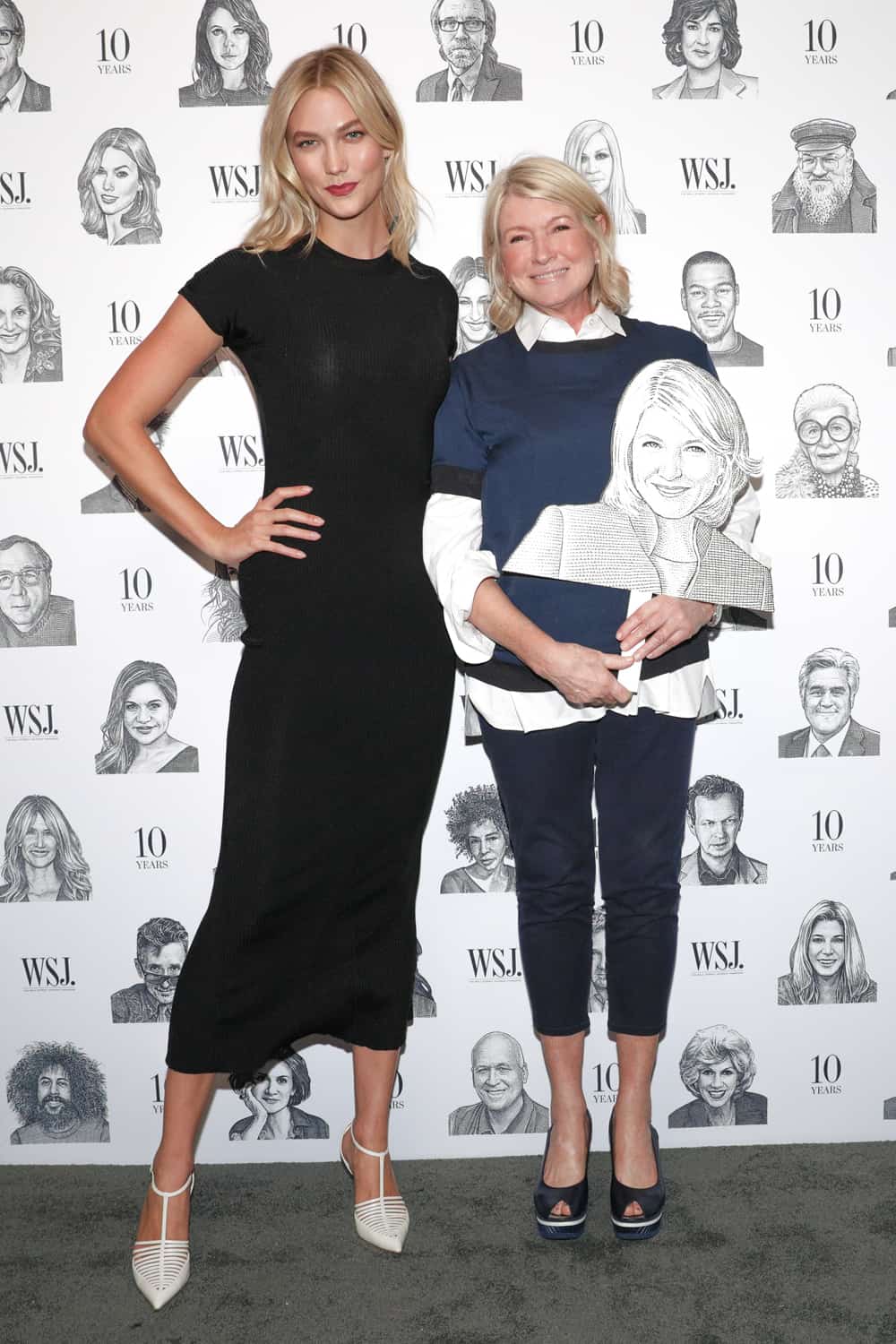 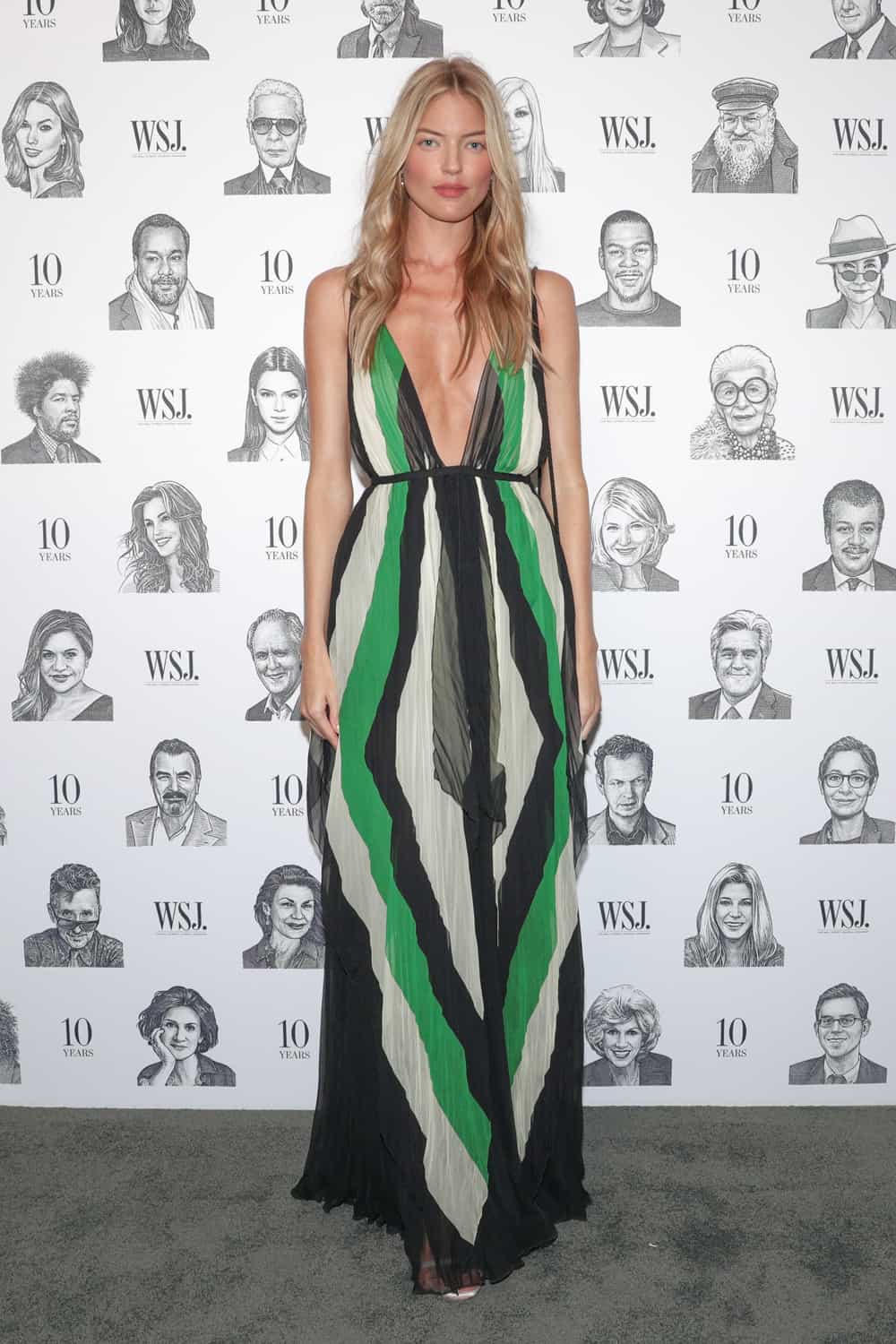 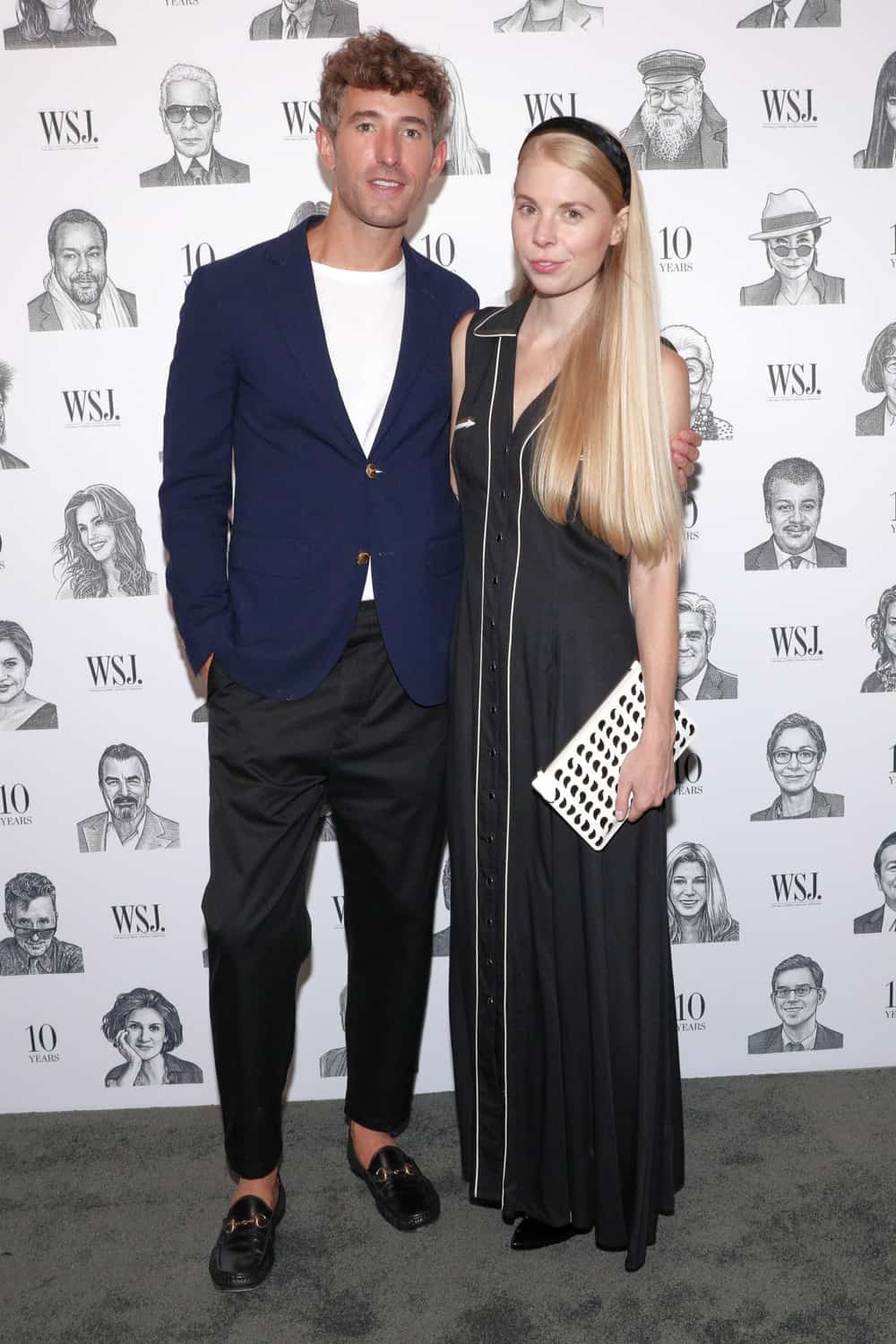 On Point (both the film and the book) is inspired by the magazine’s popular “Columnist” series, which features notable figures offering their insights on specific topics. The iconic stipple portraits of columnists like Yoko Ono, Kendall Jenner, and Questlove were dotted (so to speak) all over the room, adorning everything from balloons to snacks. There were even cut-outs guests could pose with. “I’m taking it home!” Stewart said of hers. 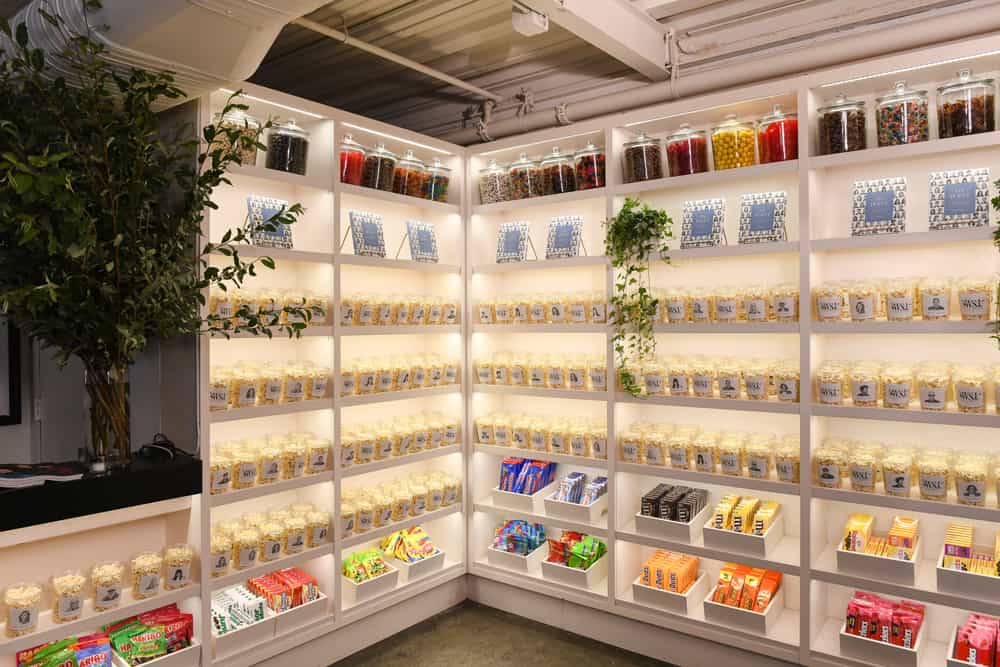 WSJ. Magazine has grown significantly over the years. Recently, the publication has made a huge expansion into digital. Meanwhile, it’s latest issue boasts multiple covers. Though a decade is still young in the magazine world, it has clearly made an impact already. “I was a junior in high school,” milliner Gigi Burris said of where she was when WSJ. Magazine launched. Though she doesn’t have any favorite cover-stars, there was one thing that always nabbed her attention. “The real standout thing for me on the cover was the beauty!” She gushed, “I thought that was so interesting and innovative, and fresh. It inspired me to try something new.” Here’s to the next ten years! 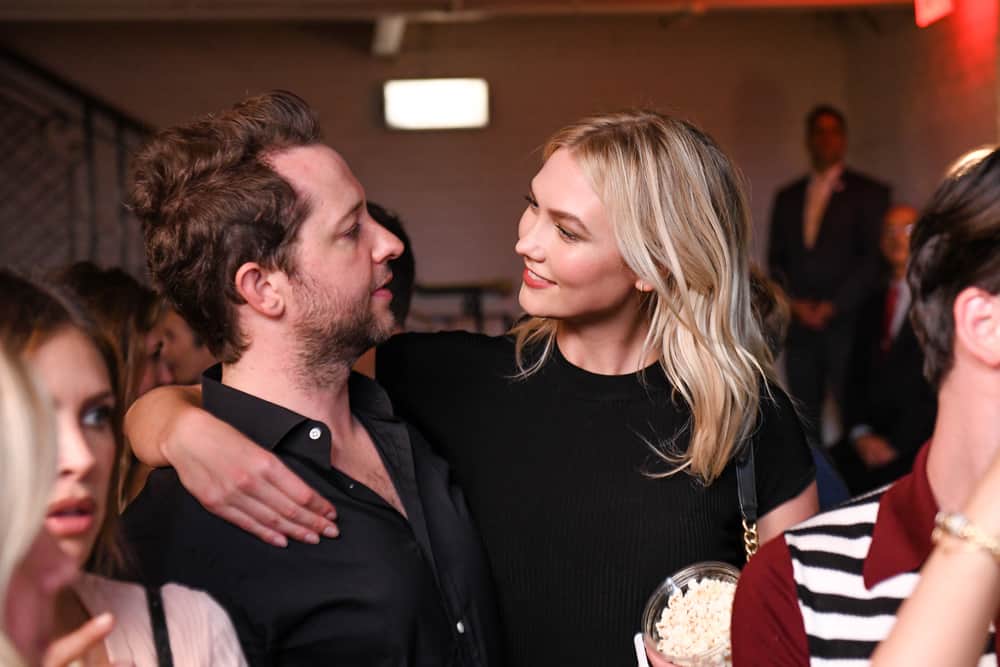 On Point: Life Lessons from the “Columnists” Interviews in WSJ. Magazine is available now.