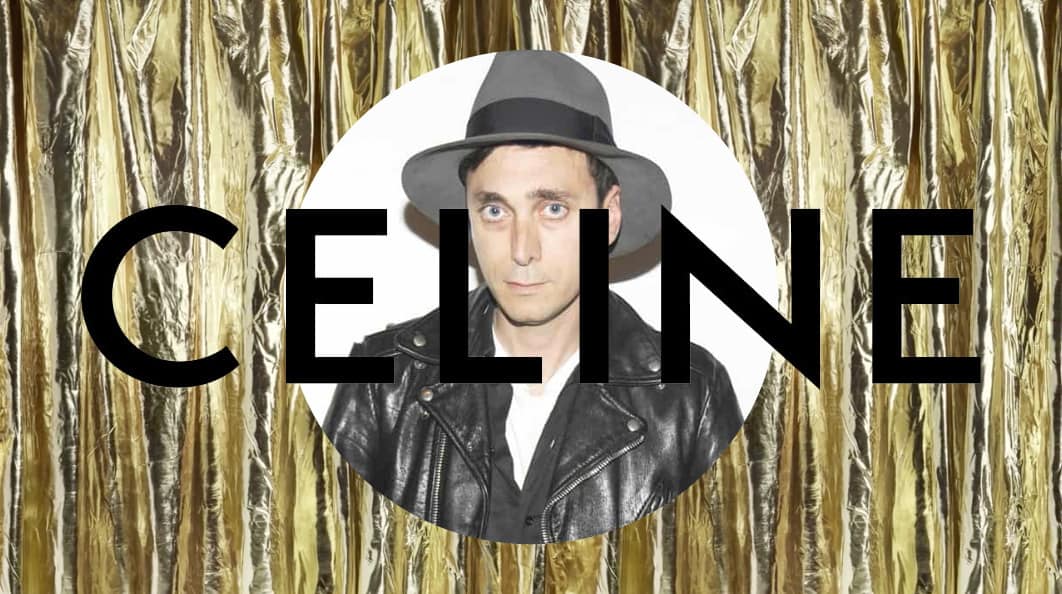 Hedi Slimane Changes Celine’s Logo
It’s been less than a week since Lady Gaga teased one of Hedi Slimane’s new designs for Celine, and we already have something new to discuss: Slimane has changed Celine’s logo, removing the accent over the second “e.” “The new logo has been directly inspired by the original, historical, version that existed in the 1960s,” explained one of the captions on a post on Celine’s Instagram, which also mentioned that the typeface hails from the 1930s. Perhaps sensing that there would be a backlash similar to when Slimane changed “Yves Saint Laurent” to “Saint Laurent Paris,” the post continued: “The accent on the “e” has been removed to enable a simplified and more balanced proportion, evoking the Celine collections of the 1960s where the accent wasn’t used often.” The new logo isn’t drastically different, although some fans of the brand are none too happy, as the comments attest.

Snapchat Hires New Head of Fashion and Beauty Partnerships From Vogue (Business of Fashion)
Snapchat has created a new position for Vogue‘s Selby Drummond. She will now be head of fashion and beauty partnerships, leaving her former position as accessories and special projects director for the magazine. “We are thrilled to welcome Selby Drummond to the Snap family,” said Nick Bell, Snapchat’s vice president of content. “Selby will lead all strategy and outreach efforts to support fashion designers, creators, and influencers in those spaces, and will work closely with Snap’s advertising and business solutions teams. She will also lead Snap’s engagement efforts around major events in the fashion and beauty worlds.” Drummond’s appointment, and the creation of her position in general, suggests the social media platform is making a push to challenge Instagram’s hold on the fashion industry. 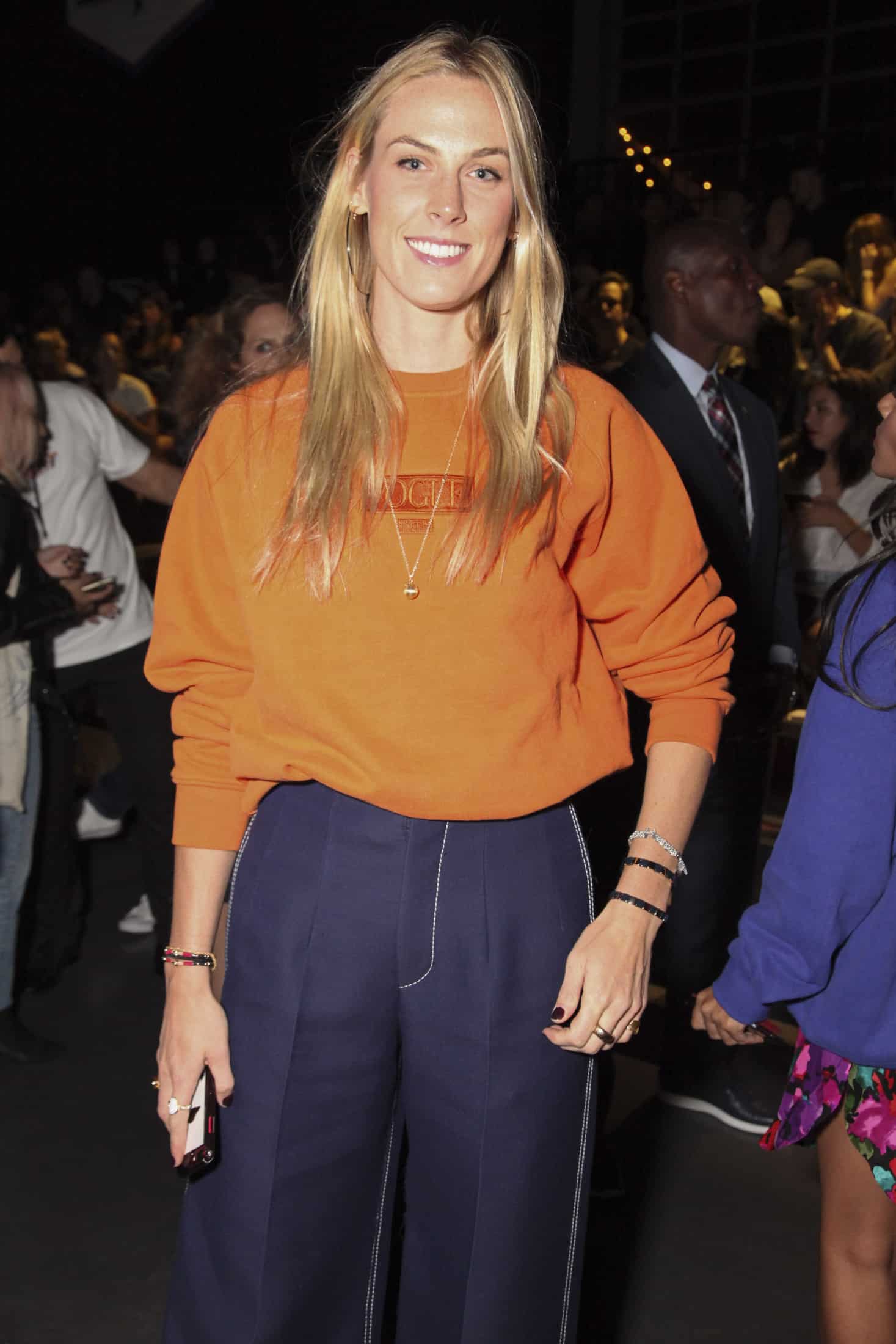 Chanel Will Hold Its Pre-Fall Show at the Met (WWD)
Chanel is coming to New York! The brand announced it will hold its Pre-Fall runway show at the Metropolitan Museum of Art. Details of the event are still scarce, but it is scheduled to take place in December. The last time Chanel showed in New York was in 2006, at another of the city’s landmarks — Grand Central Station. Apparently Lagerfeld is “very attached to the American mega-city whose energy and light he has always loved to capture.” 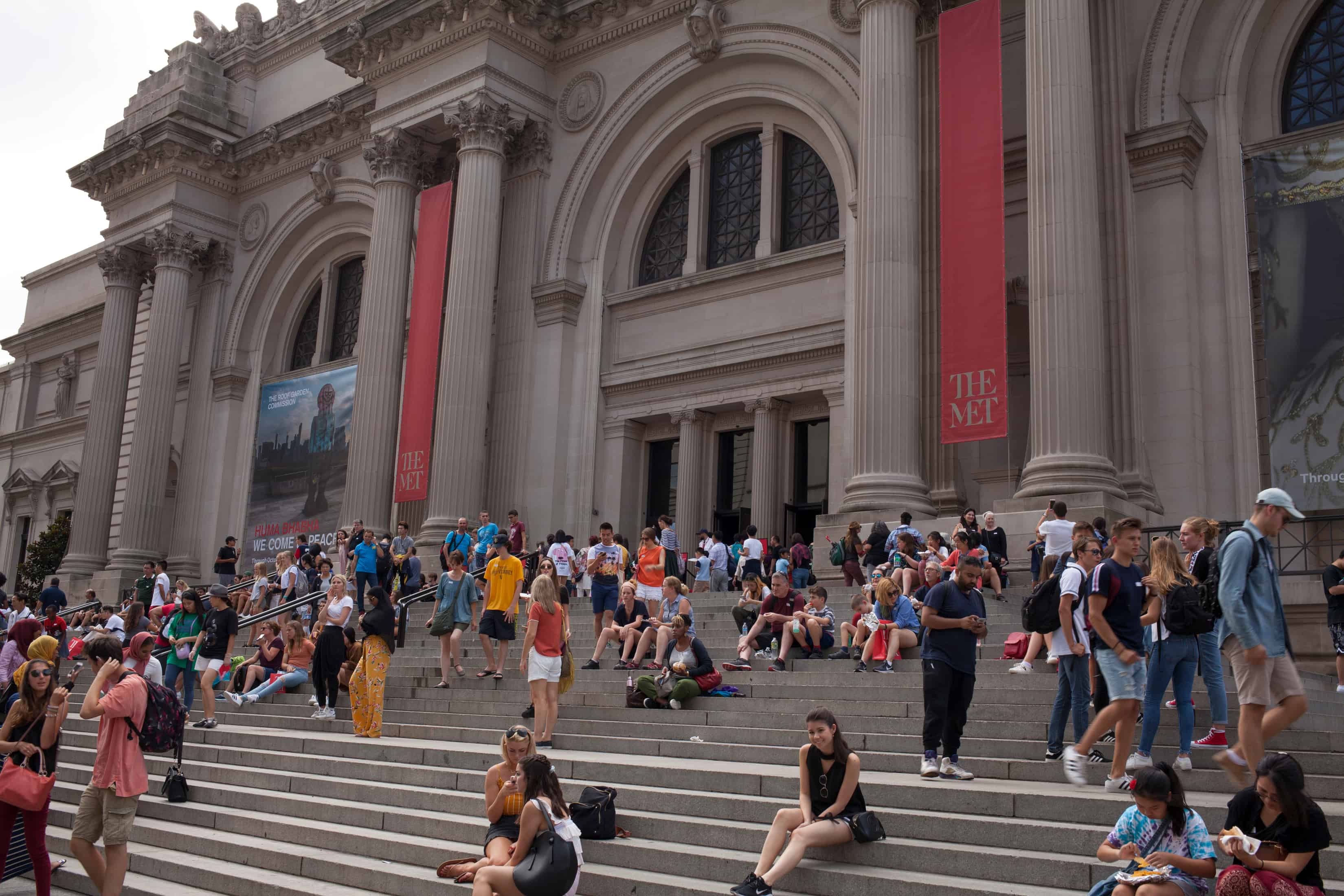 The Beckham Family Covers British Vogue (British Vogue)
British Vogue has revealed that its October cover features the Beckhams — all of them! Victoria and her four children are showcased on the main cover, while she and David appear together on the subscriber cover with little Harper on a swing in the background. Such a cute family! 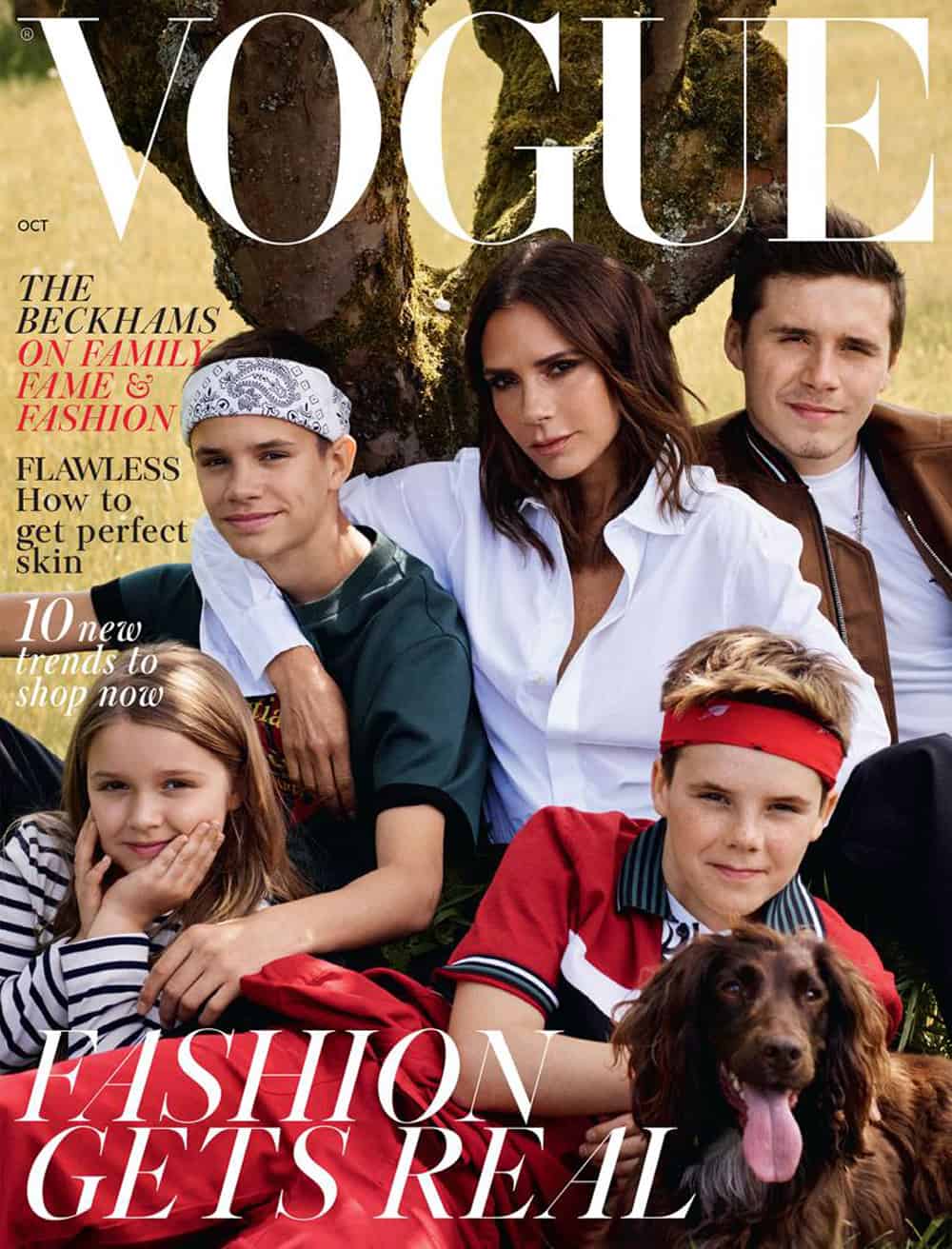 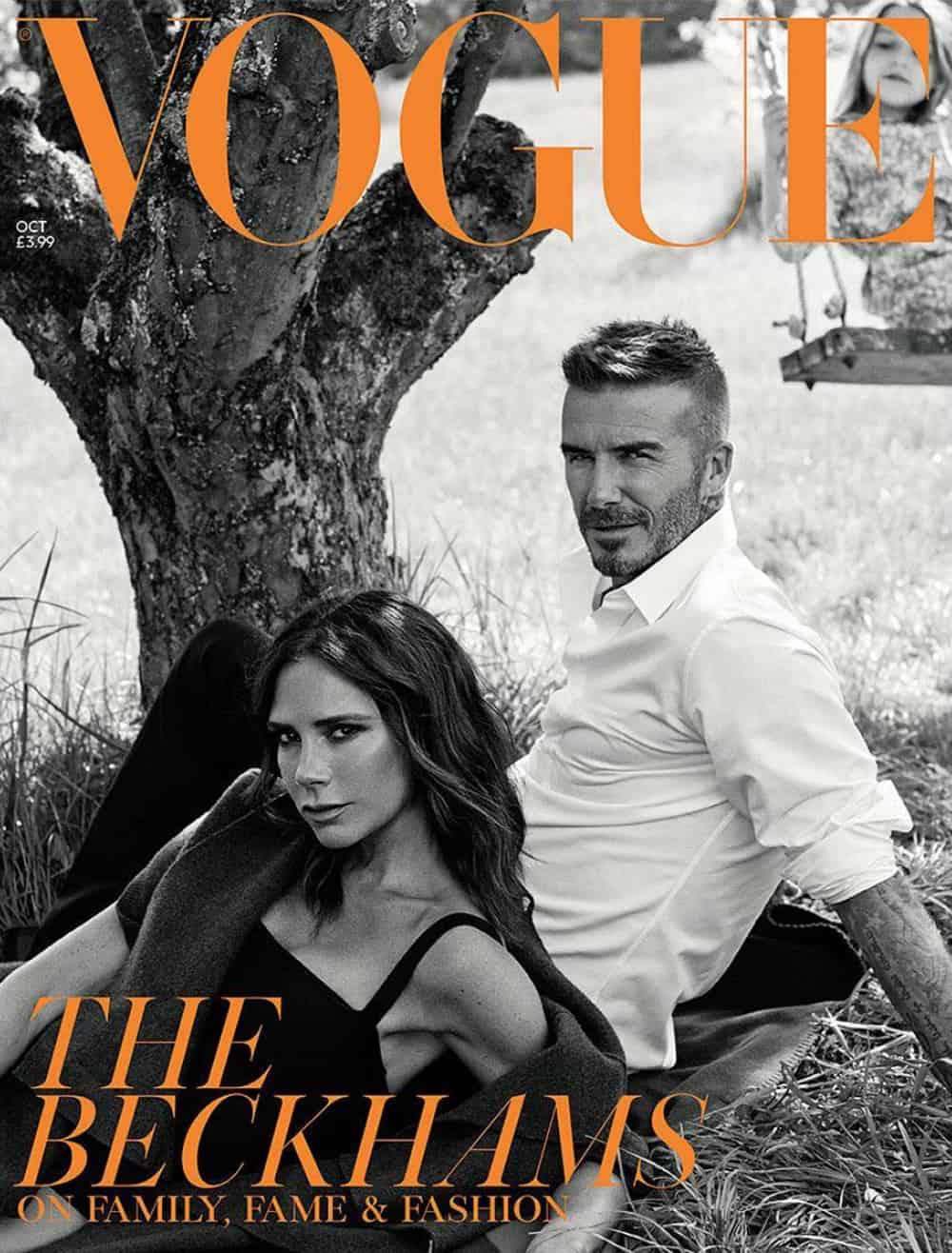 Givenchy Will Opens Its Ateliers to the Public in October (Harper’s Bazaar UK)
Anyone who is fascinated by the intricate production that goes into haute couture is in luck. This October, Givenchy (and other LVMH brands) will open the doors of its ateliers to the public at no charge. Those interested should act quickly. Doors will only be open for two days, and a reservation is required.

Nike Taps Colin Kaepernick for New Campaign (Dazed)
Nike just dropped a new campaign featuring former NFL quarterback Colin Kaepernick, the man who kneeled during the national anthem to protest police brutality and sparked a movement. Kaepernick has since faced a backlash from the NFL, but Nike is obviously on his side, captioning his image: “Believe in something. Even if it means sacrificing everything.”

Believe in something, even if it means sacrificing everything. #JustDoIt