It Doesn’t Look Like Coachella Is Happening This Year 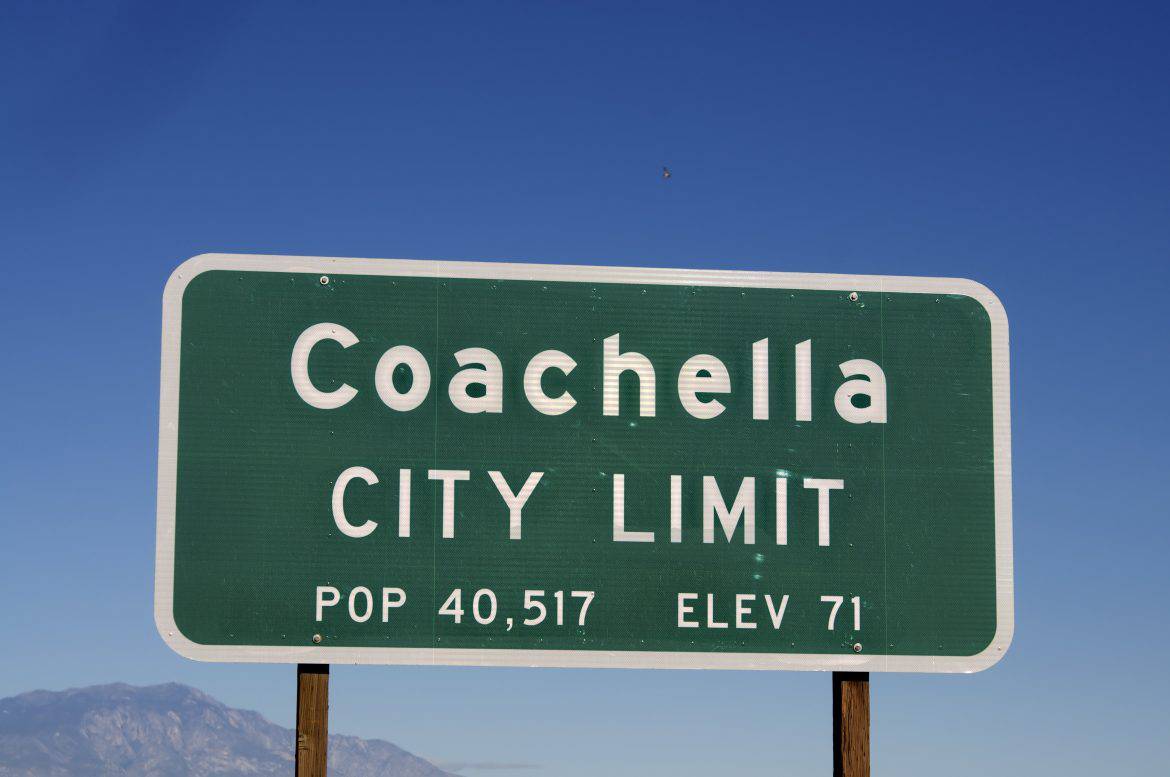 Despite their best efforts to postpone Coachella to October of this year, it doesn’t look like festival organizers are moving forward with that plan. This week, the parent company for Goldenvoice, AEG, laid off 15% of its staffers, furloughed more than 100 people and issued pay cuts, according to Billboard. The memo also said they don’t expect live events to return until next year. “When we are able to reopen, it will take time until we see our fans, partners, and sponsors full return,” AEG CEO Dan Beckerman said in a staff memo. The festival welcomes around 125,000 people per day.

The options are the festival might return in April 2021 or October 2021. This year’s festival was to be headlined by Rage Against The Machine, Frank Ocean and Travis Scott and Frank Ocean over two weekends in April. The lineup also included performanes by 21 Savage, Thom Yorke,  Lana Del Ray. Lady Gaga was reportedly set to make a surprise appearance.

Alica Keys Is Photographed By Her Family For InStyle Cover

Beyoncé and Balmain Are Dropping a Major...

5 Fab Coachella Parties You May Have...