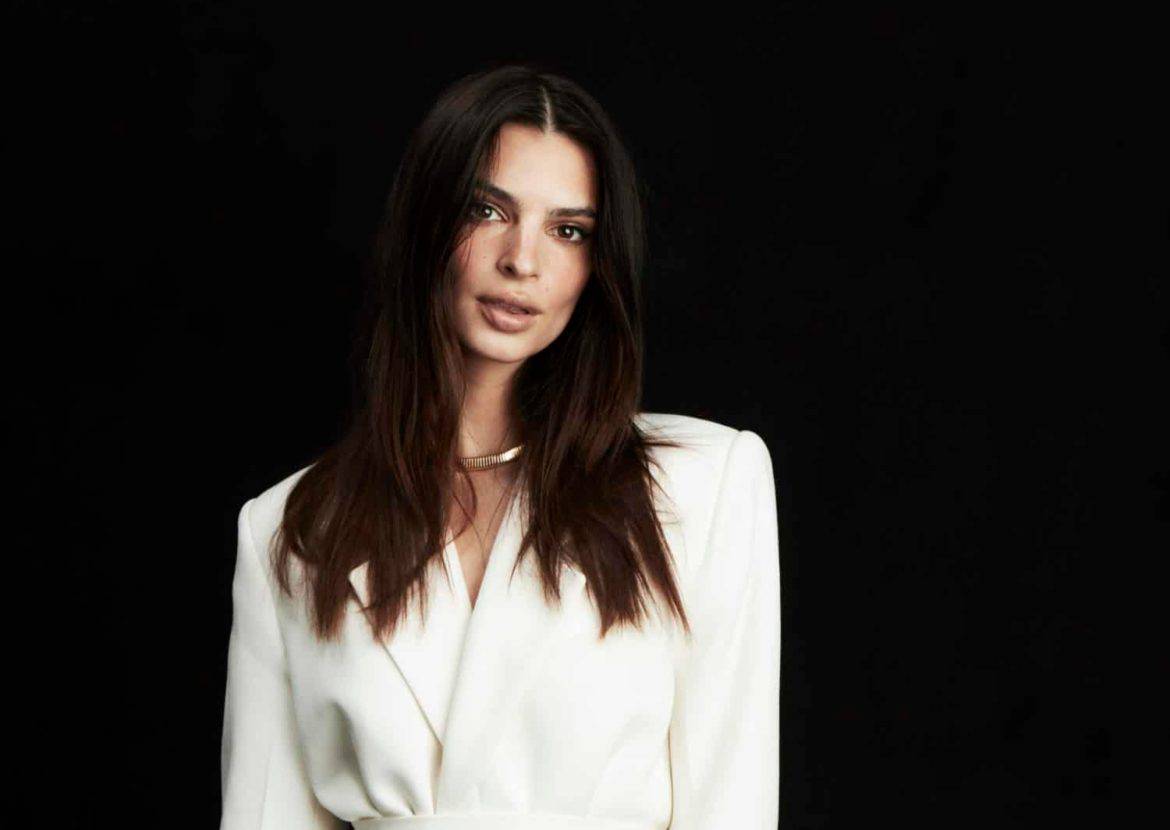 The saga of the Instagram post has finally come to an end. Emily Ratajkowski and a paparazzi photographer have reached a private settlement agreement in an ongoing lawsuit over an Instagram Story from 2019. The image used was taken of Ratajkowski without her consent and features the model and mother holding a bouquet of flowers over her face. Robert O’Neil, the paparazzi photographer—who has also sued Gigi Hadid in the past—claimed that EmRata had not sought permission to share it herself, nor had she licensed the image. O’Neil sued Emily for damages of up to $150,000, also asking for any profits she may have earned from his work. Although this type of legal battle between paparazzi and celebrities is common in today’s world, Ratajkowski’s new settlement ruling makes history as the first to consider the copyright ramifications of an Instagram Story, compared to one on a user’s main feed. According to The Fashion Law, in a filing on April 13, counsels for O’Neil and Ratajkowski informed the court that they had “reached a settlement in principle pending their negotiation of a final settlement agreement,” and requested an order of discontinuance of the action.

Maisie Williams talks to PORTER about harnessing her own femininity

The lates issue of PORTER features actor Maisie Williams who talks about identity, starring in Danny Boyle’s hotly anticipated punk-scene series, Pistol, and the roles she’s been gravitating towards since leaving Game of Thrones. Sporting a new look, Williams talked about her upcoming aforementioned role. “Every single day, walking on set, I turned heads,” she says. “It did make me feel very, very powerful and confident. Even amongst all the punk clothes, Jordan still stood out.” After ending her time on Game of Thrones, the actor says she now leans towards roles that will connect with all sides of her personality. “Arya was written as hot-headed and I catch myself in roles jumping straight to being accusatory or angry or upset. I’ve felt myself kind of melting away from that, because that isn’t the reality of a lot of people,” she tells PORTER. Read the rest of the interview, and see her new ‘do, here. 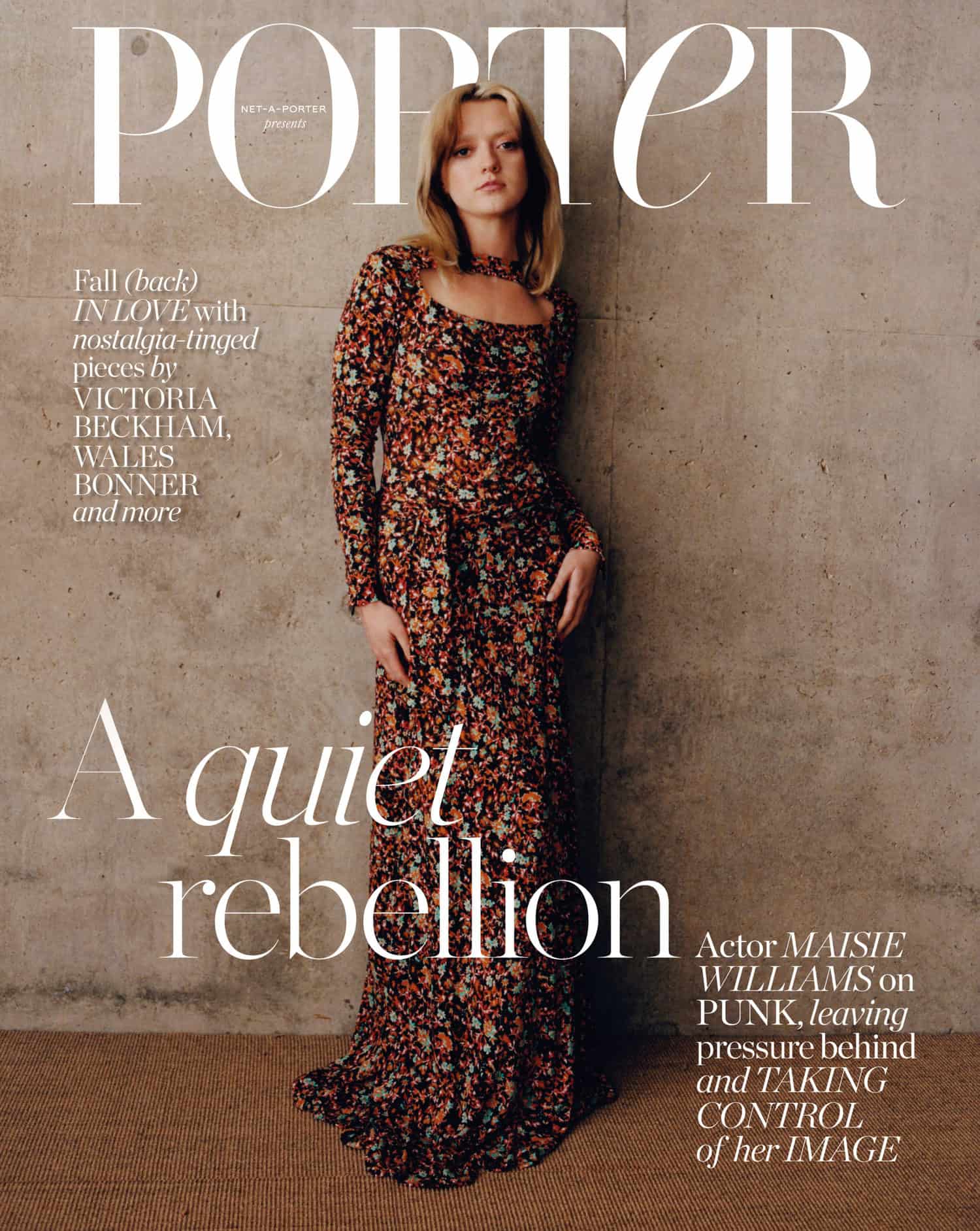 Alessandra Ambrosio teams up with PatBo for new capsule

Brazilians, unite! Mega supermodel Alessandra Ambrosio has teamed up with Patricia Bonaldi’s label PatBo for a collection of elevated and luxe bohemian dresses and separates. The joining of forces comes after Ambrosio opened and closed the runway for Bonaldi’s debut NYFW show in September 2021. During day one of Coachella, the mom-of-two was seen in the just-dropped hand-beaded jumpsuit in white from the offering. And she didn’t stop there. She additionally wore the silver cropped top and the matching metallic fringe shorts paired with a lace duster during the weekend of festivities. (See more style from the festival here!) The 16-piece collection, with prices starting at $295, is available for pre-order now and will be available site-wide and in select retailers on June 20 too. 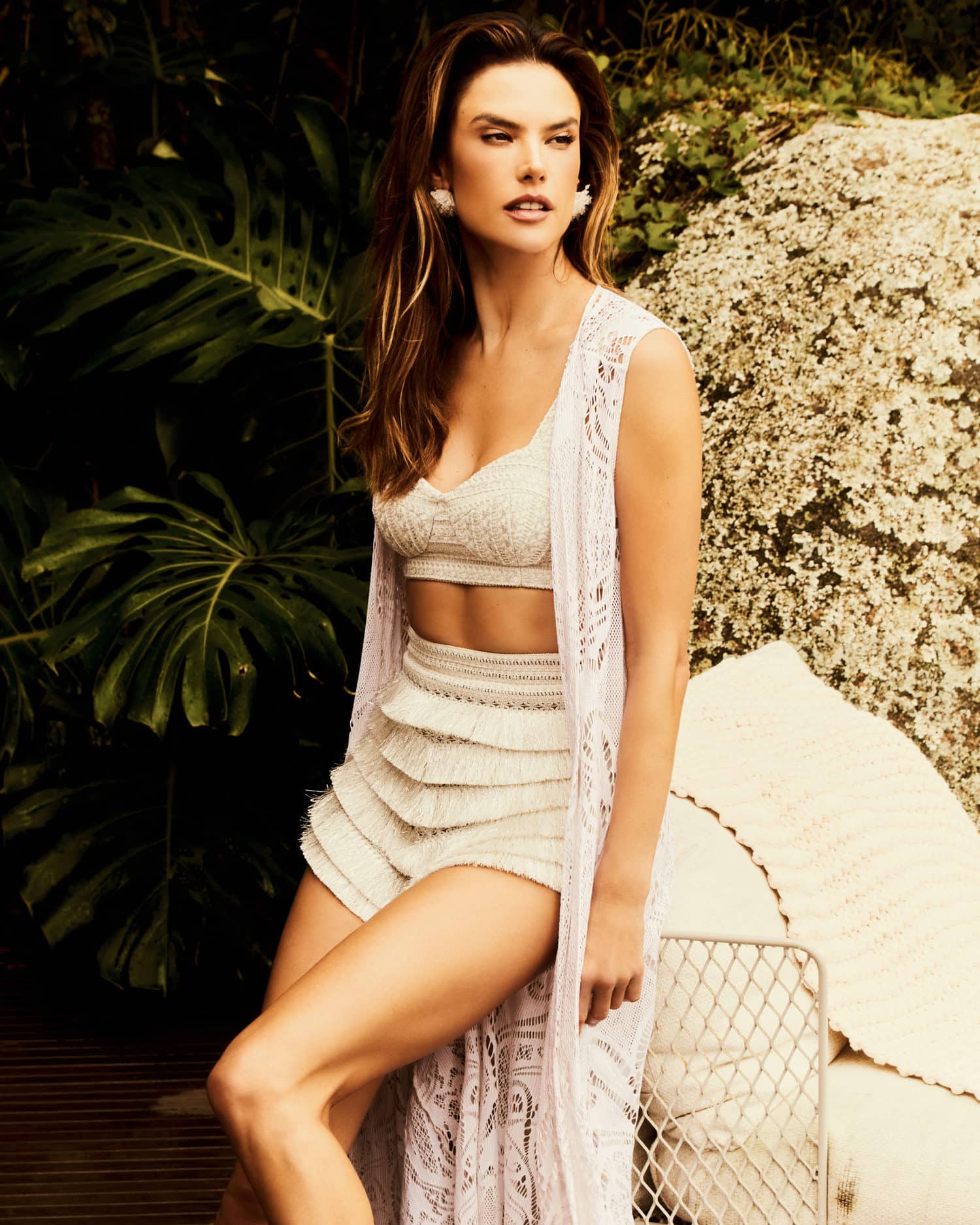 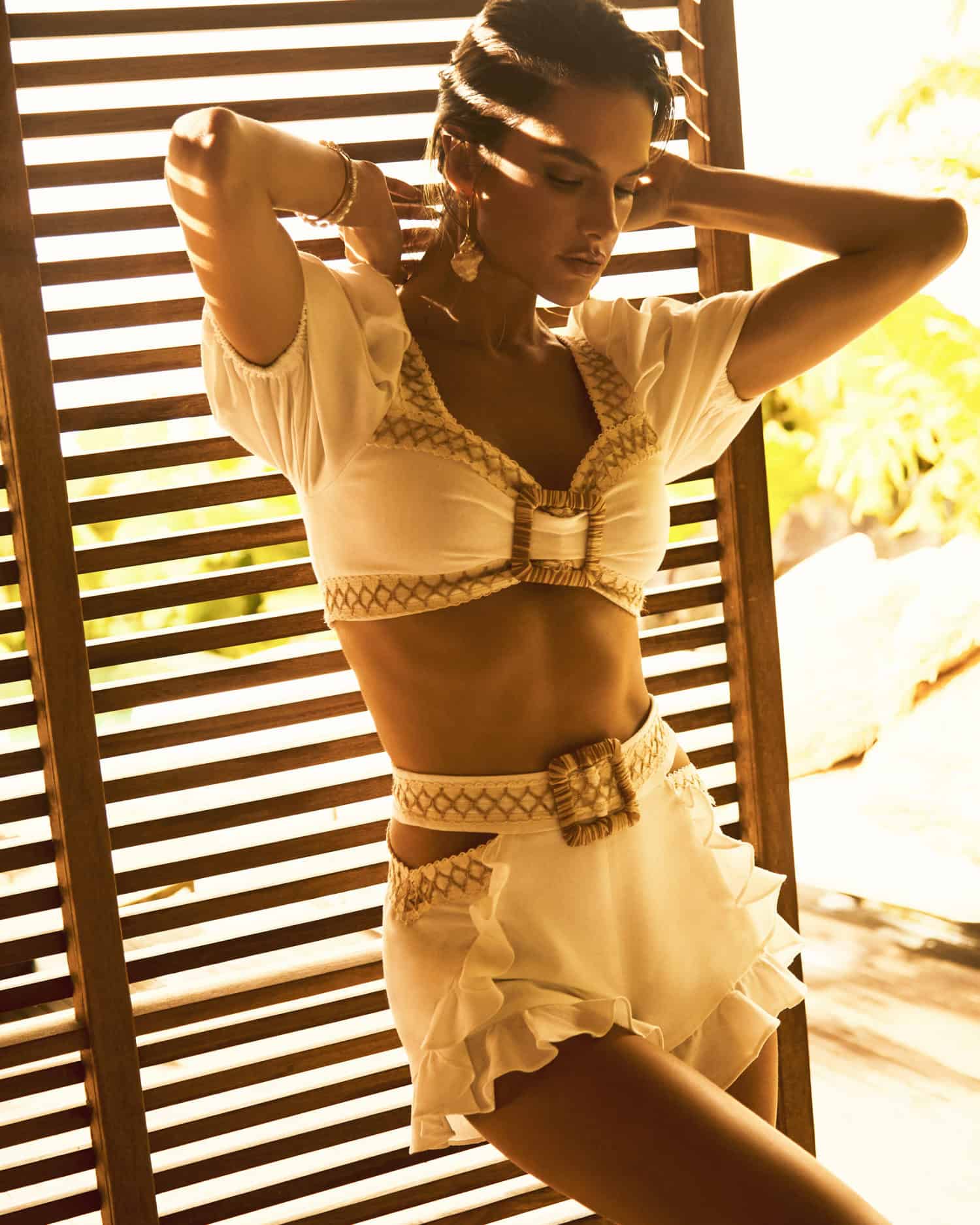 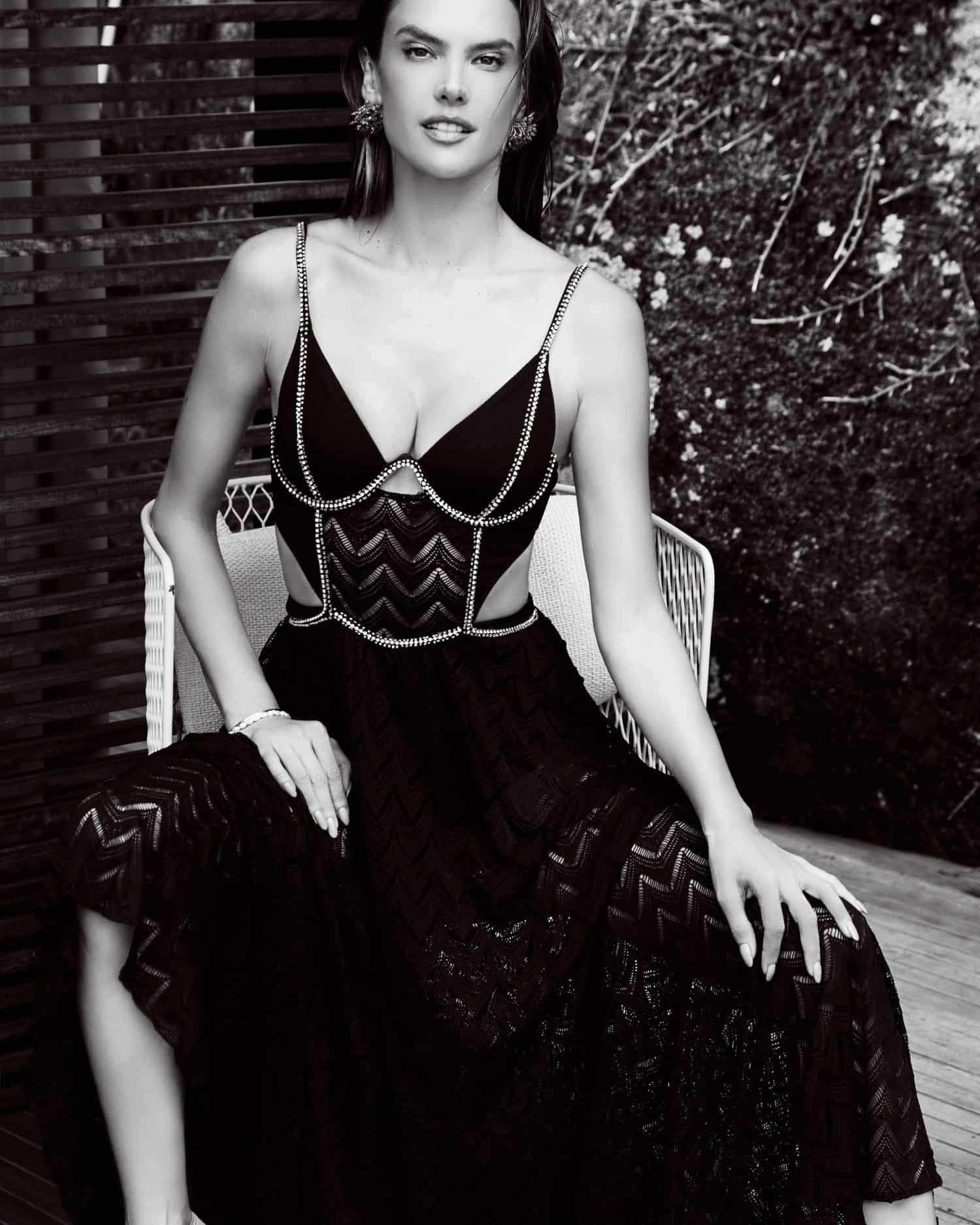 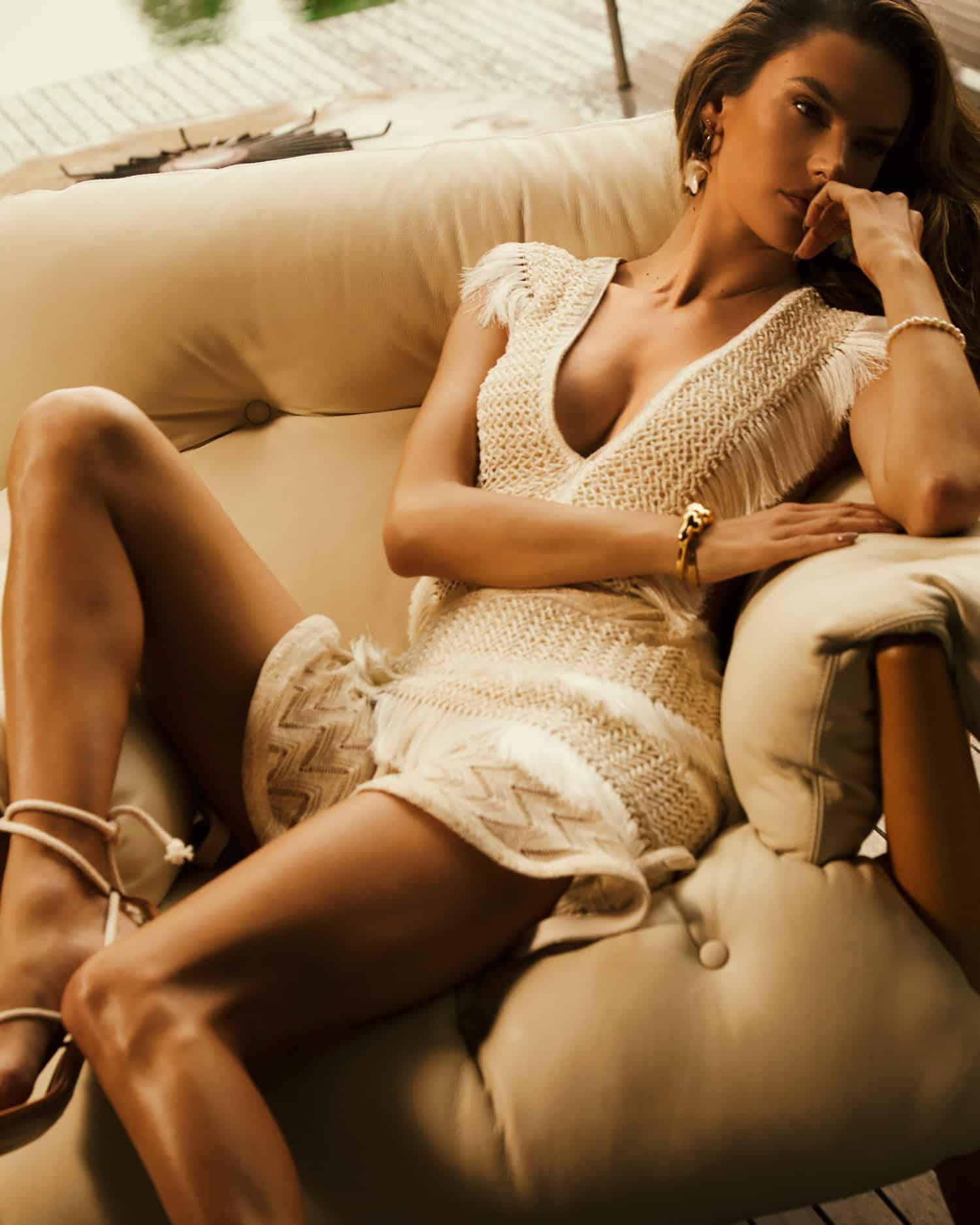 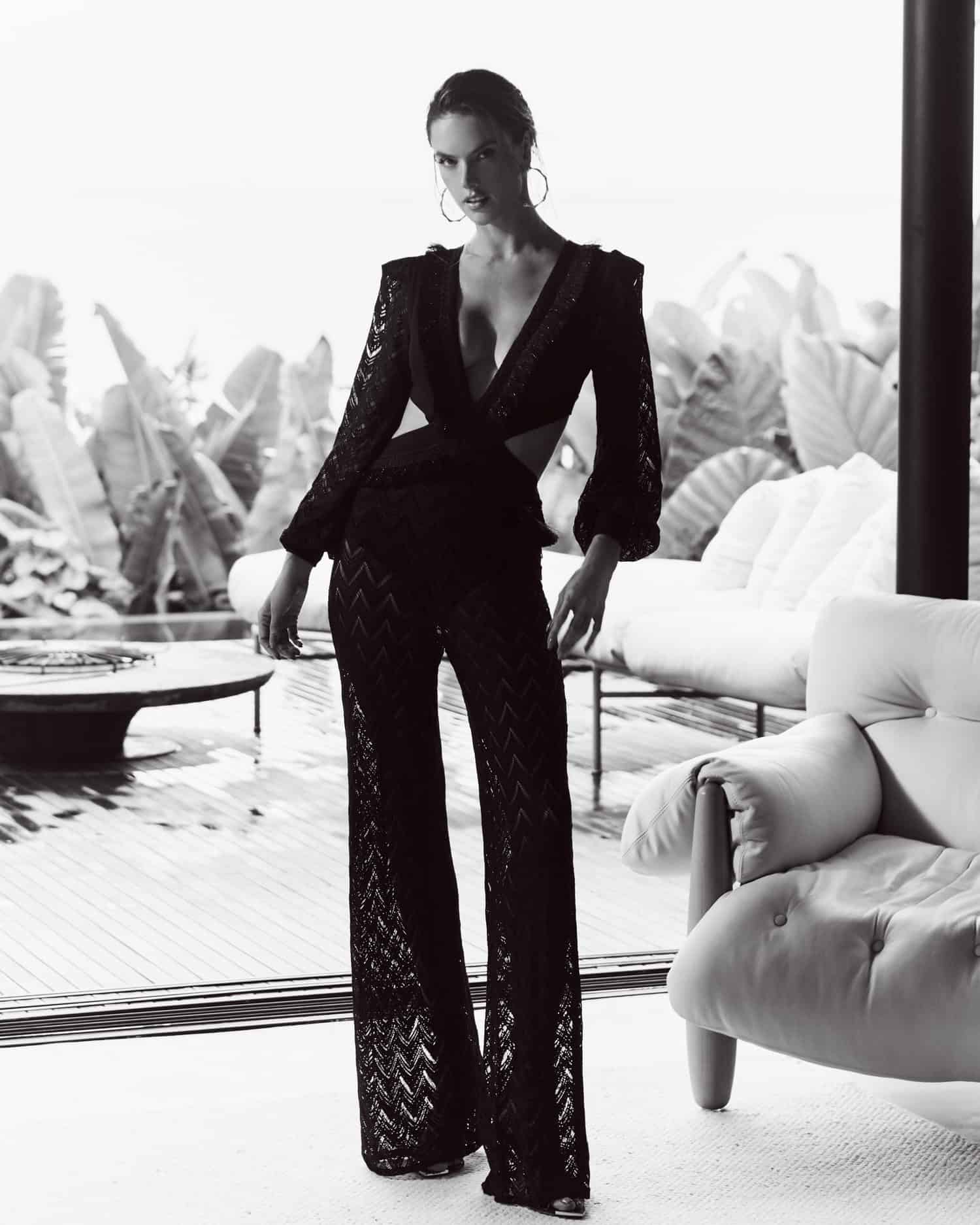 Summer breezes bring in the new-new at Filippa K. This Summer, Filippa K is launching a new collection composed of womenswear, menswear, and Soft Sport. Telling the story of an ideal summer’s day from morning to night, the designs offer understated elegance with minimal effort.  The womenswear range reinterprets archetypal summer qualities with linen tailoring, new denim fits and  lightweight knitted pieces, while the menswear range introduces transitional outerwear, pull-on linen shorts, and its own editions of denim in  non-stretch organic cotton. Don’t be caught off-guard this summer and pick up the new Filippa K pieces on their website. 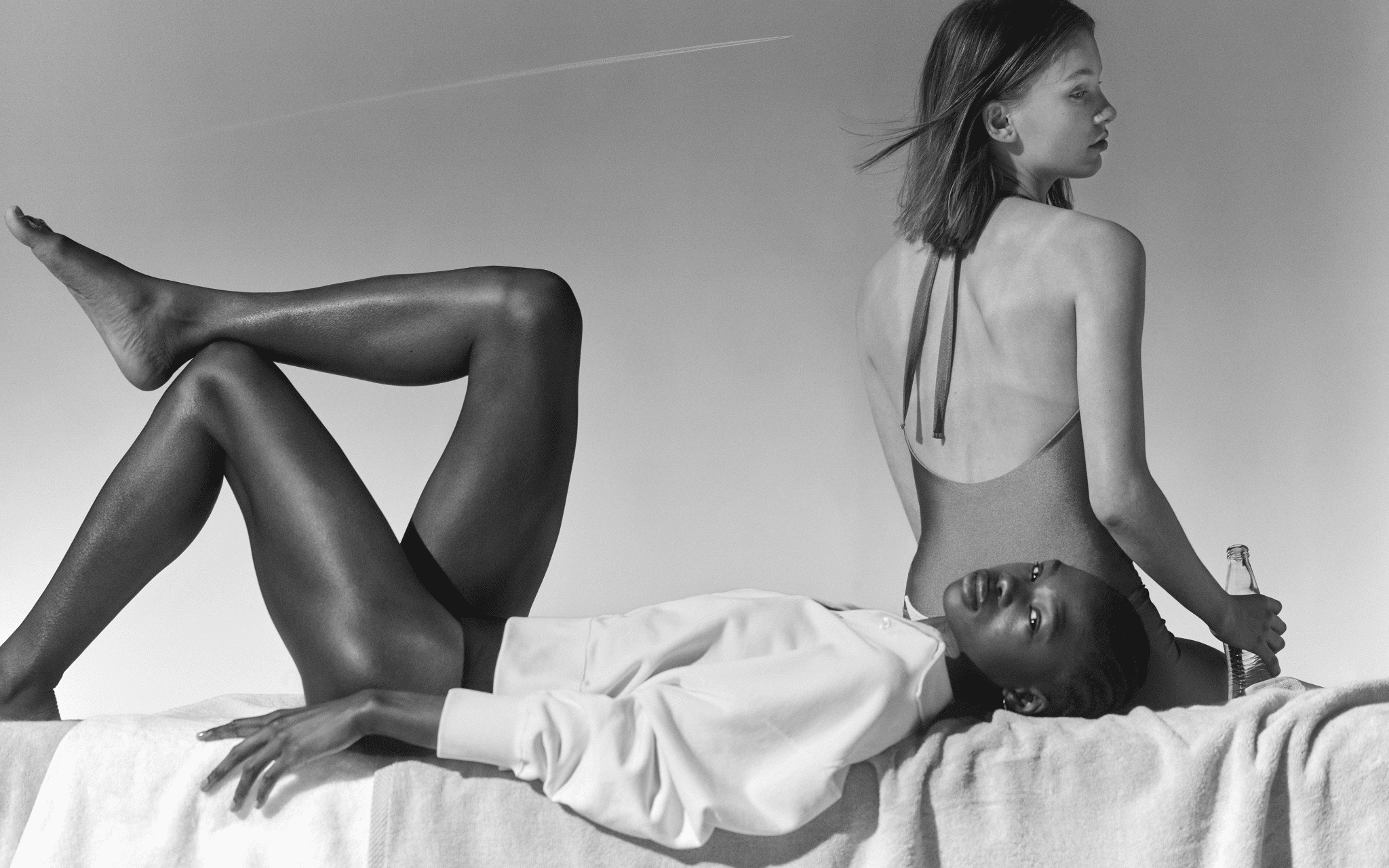 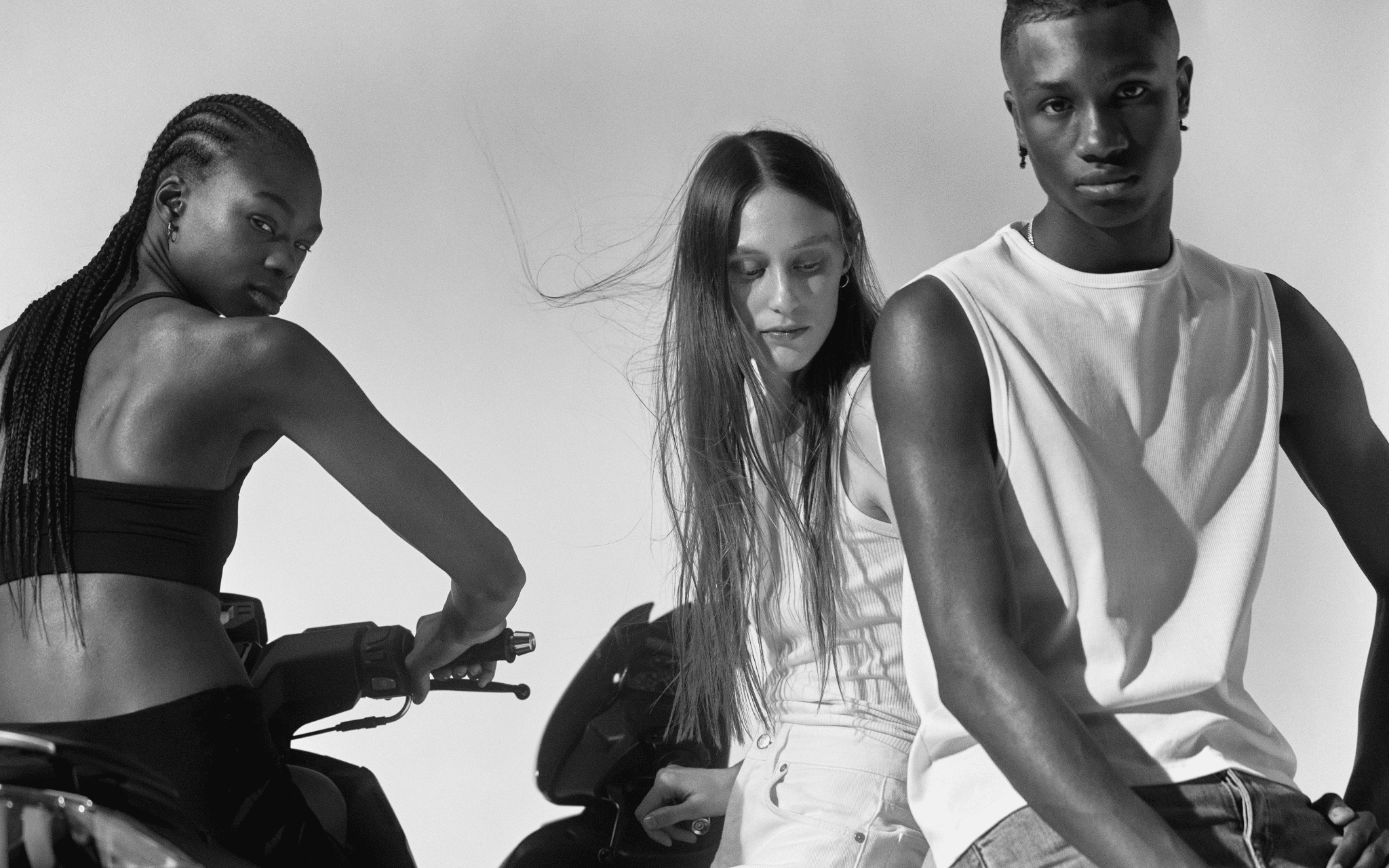 From Best Dressed To Best Fêtes! All The Coachella Buzz You Missed This Weekend