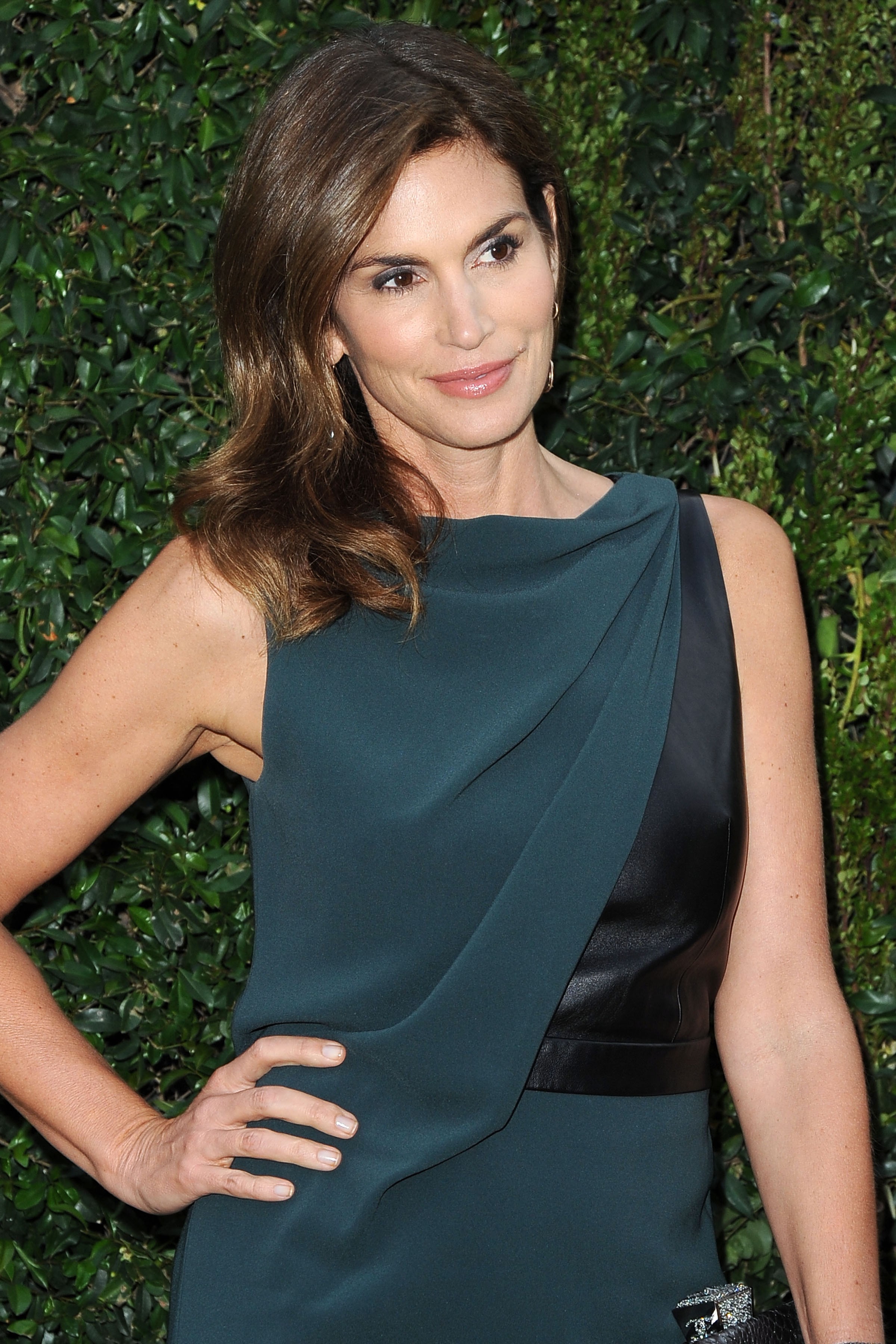 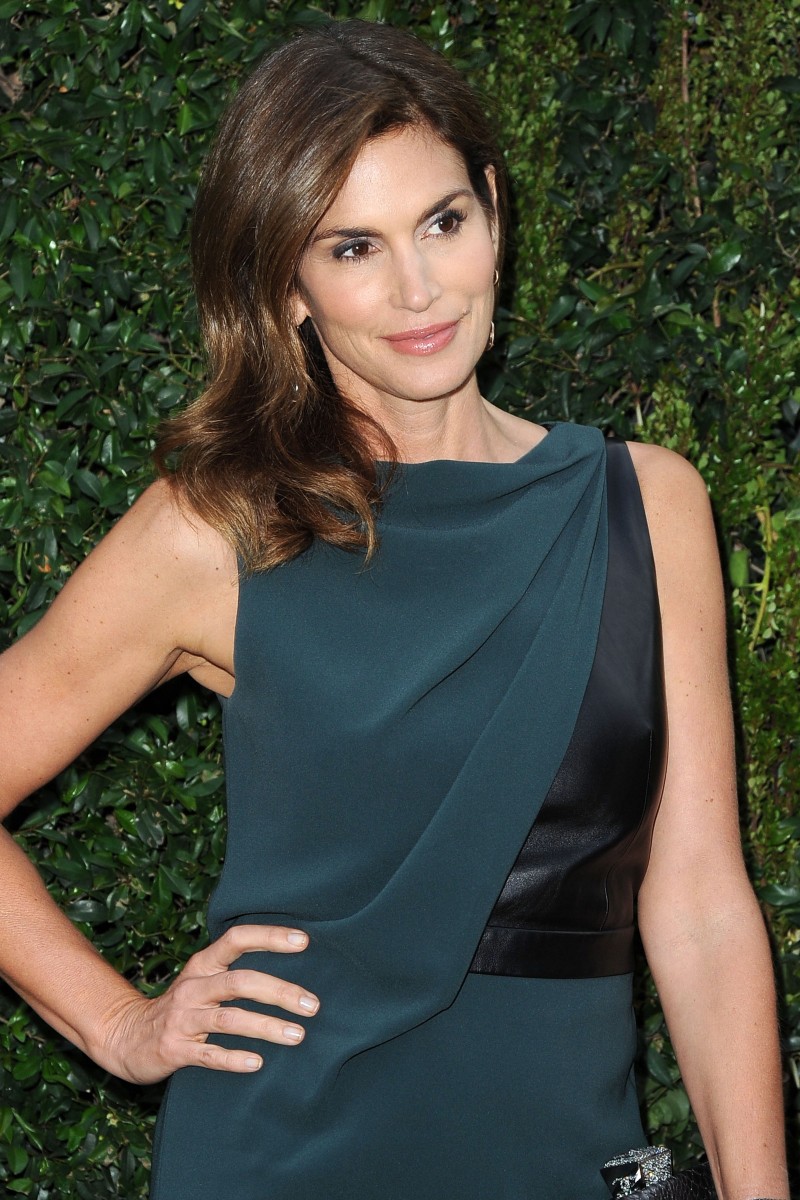 W magazine’s Lynn Hirschberg enlisted supermod Cindy Crawford, along with a few celebs—like Elle Fanning, Julia Louis-Dreyfus, and Chris Evans—to do a dramatic reading of the late Prince’s top hits. “This is pressure for a model! We don’t usually talk!” she said, before nailing her rendition of “Little Red Corvette.” Crawford also shares her favorite memory of the music icon: “I was out at this club called Nell’s on 14th Street,” she said, where she was dancing with a friend when a “littler person” came over and started dancing with her. Turned out that person was Prince. That same night she found out he wrote a song about her, “Cindy C,” on The Black album. “Now I know what was going through his mind as we were dancing…” Check out Cindy’s “performance” HERE.

Photographer David Yarrow Is A Man of...

Kaia Gerber On the One Thing Cindy...