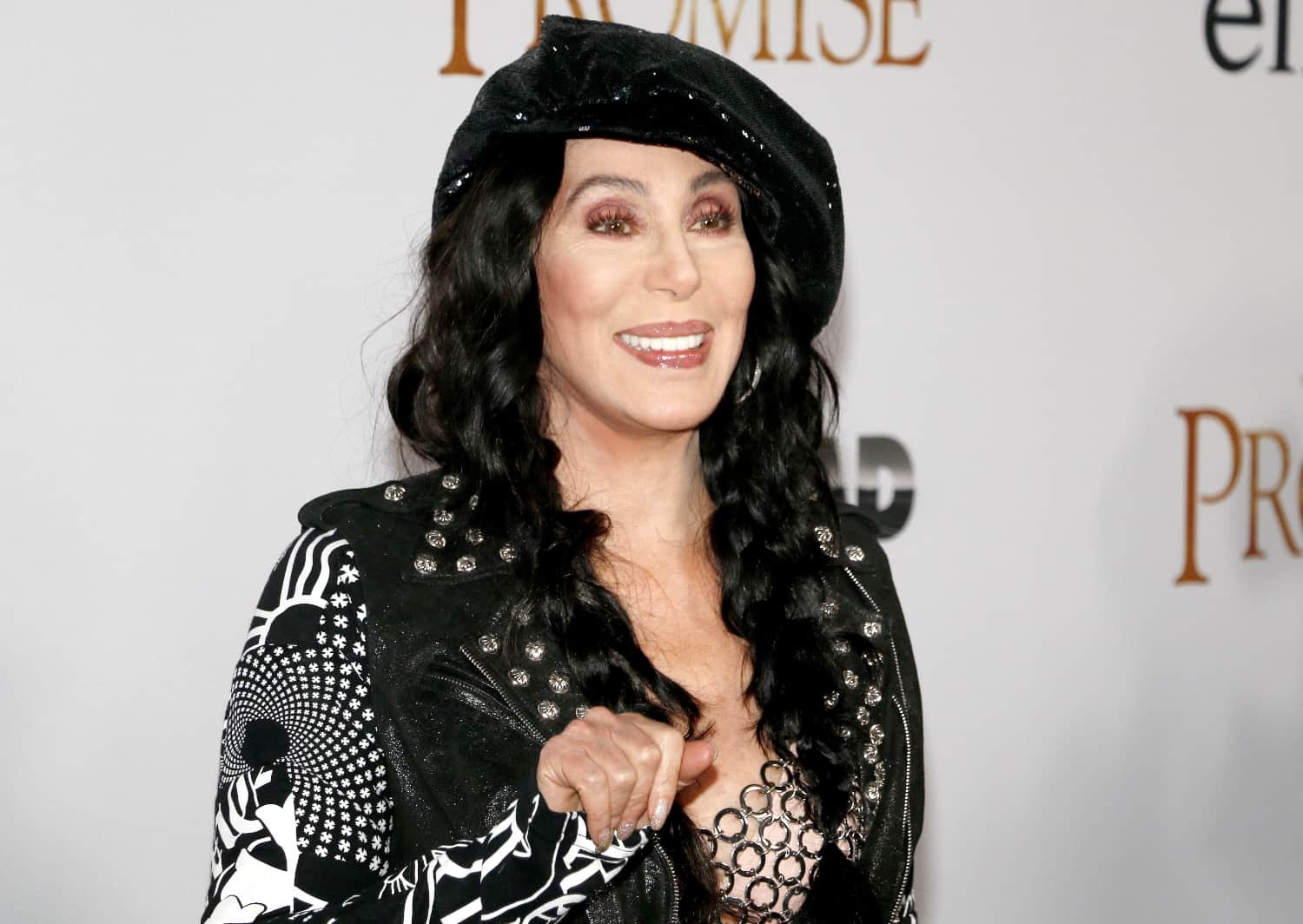 Well, it’s about time! Straight from the horse’s mouth—Cher, The Movie biopic is officially in the works. The iconic performer confirmed the news on Twitter hours before turning 75-years-old on May 20. Here’s what we know so far.

According to The Hollywood Reporter, Oscar-winner Eric Roth (yes, of “A Star Is Born” fame!) has been enlisted to write the screenplay for the feature film, which will chart the life and multi-decade success of the ‘Goddess of Pop.’  “Mamma Mia!” producers Judy Craymer and Gary Goetzman are also set to produce the project. Tweeting her delight, the California-native added that she’d previously worked with Roth on “Suspect” as she listed some of his most famous films. Earlier that day, she’d cryptically told her audience of 3.9 Twitter followers that she had something exciting to tell them….

Cher’s life getting the big screen treatment follows successful recent projects focusing on Tina Turner, Billie Holiday, Elton John, and Freddie Mercury. As per THR, there are also currently green-lit movies in the works about the lives of The Bee Gees, Whitney Houston, and Elvis.

In a statement to Vogue.co.uk, producer Judy Craymer praised the mega-watt star’s “larger than life talent, fortitude, unique wit, warmth, and vision.” She added, “Her unparalleled success in music, film and TV has inspired generations. We could not be happier to tell her story to cinema audiences.”

Between the costumes, the soundtrack, and the infamous one liners, there’s a myriad of reasons why you’ll catch us front of line when the movie makes its ways to theaters.