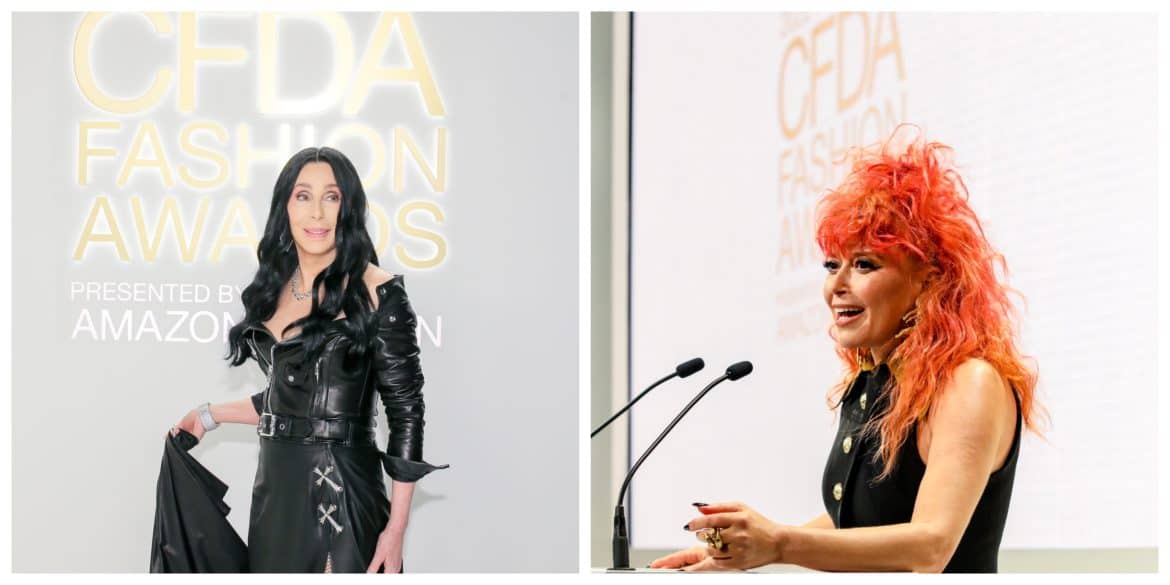 This year’s winners featured the usual mix of honorees we know about in advance and winners announced on the night who are voted on by the CFDA Awards Guild, which is comprised of CFDA members, leading fashion journalists, stylists, and top retail executives. The biggest award of the night went to a very surprised Catherine Holstein of KHAITE, who took home the American Womenswear Designer of the Year award, presented by Christina Ricci. KHAITE beat out nominees Christopher John Rogers, Gabriela Hearst, LaQuan Smith, and Peter Do. 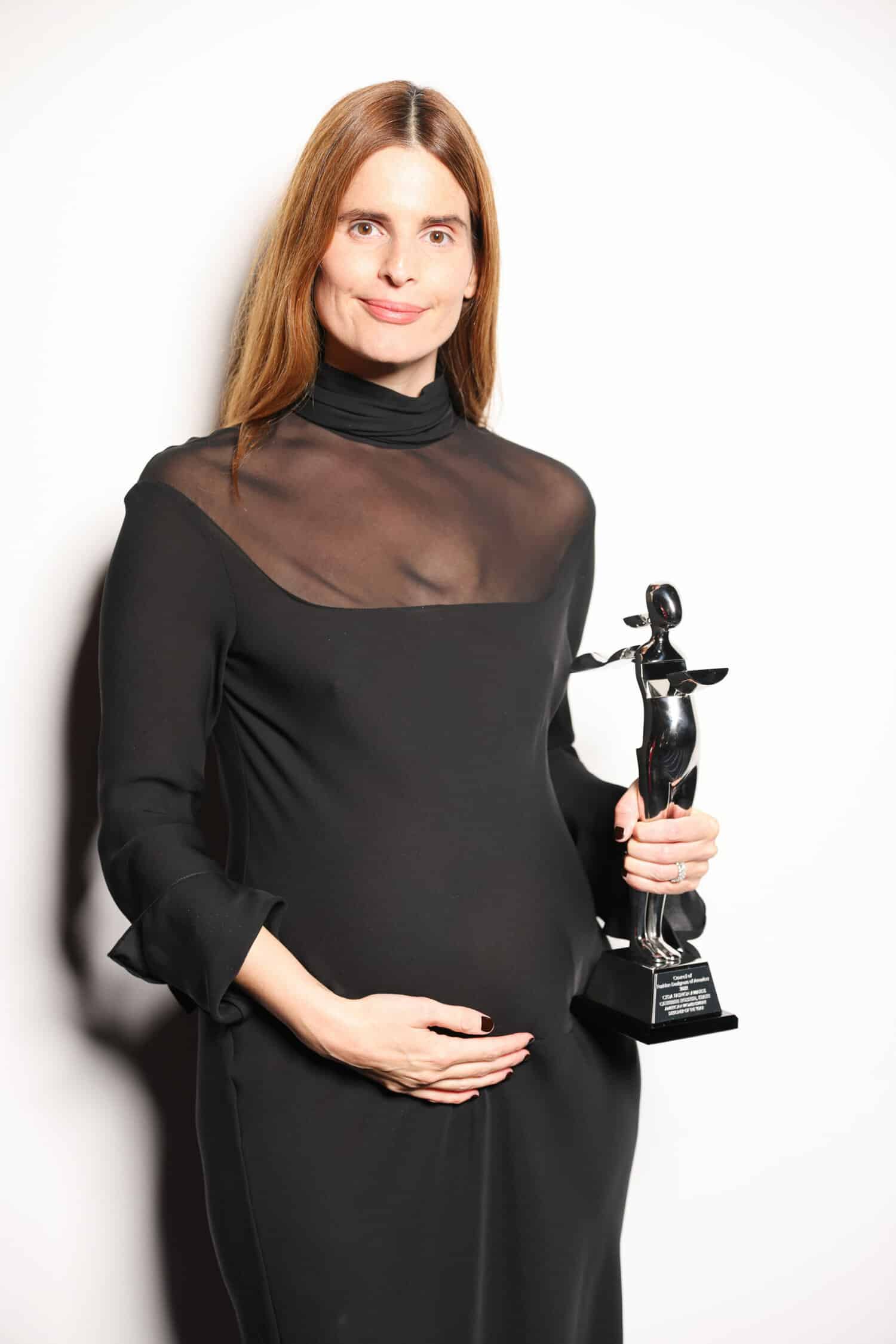 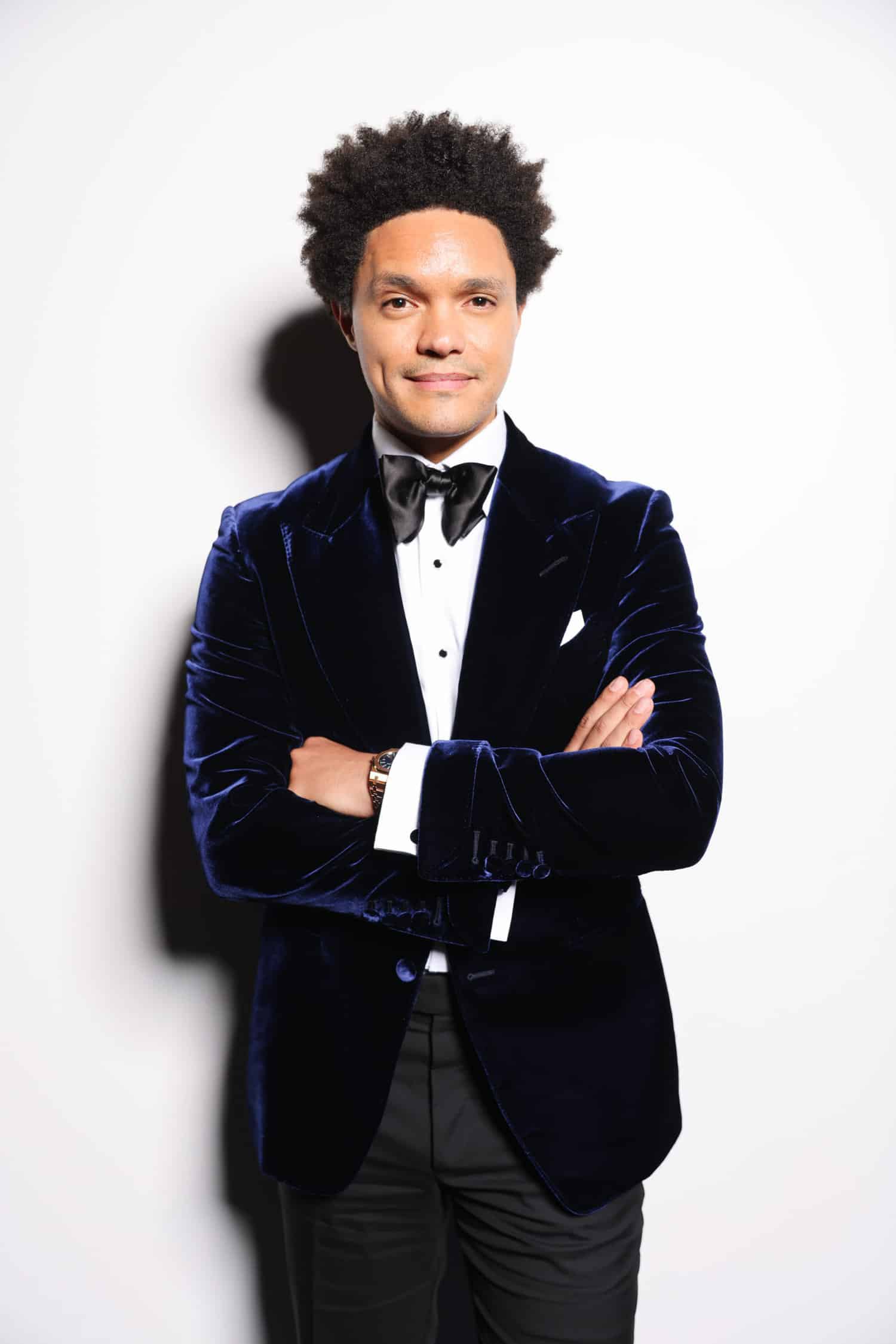 And then there were the superstars…Cher (surprise!) opened the ceremony by giving stylist Patti Wilson the Media Award in honor of Eugenia Sheppard. Cher was on stage twice throughout the night, as she later came on stage with her goddaughter Jesse Jo Stark to give The Geoffrey Beene Lifetime Achievement Award to Laurie Lynn Stark and Richard Stark of Chrome Hearts. 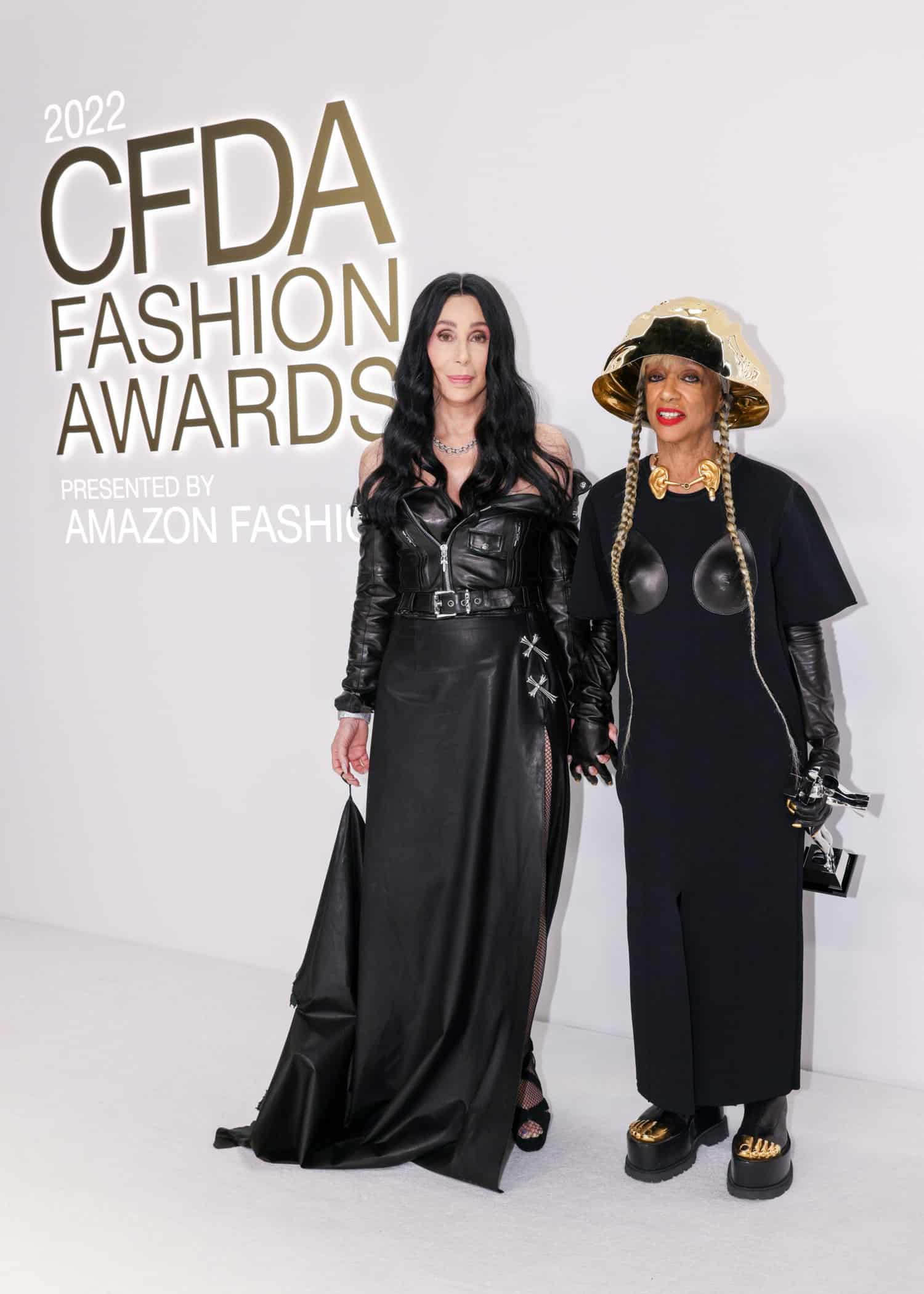 One of the most memorable speeches of the night was from stylist Law Roach, who received the inaugural Stylist Award from Kerry Washington. Roach shared that in 2016 Zendaya was invited by Michael Kors to attend the CFDA Awards at Hammerstein Ballroom and he watched the show from the kitchen. “I sat and watched from the kitchen with the waiters who served your food and drinks,” Roach said. “I said to myself that one day I’m going to be on that stage! I’m an example that anything and everything is possible.” Indeed. 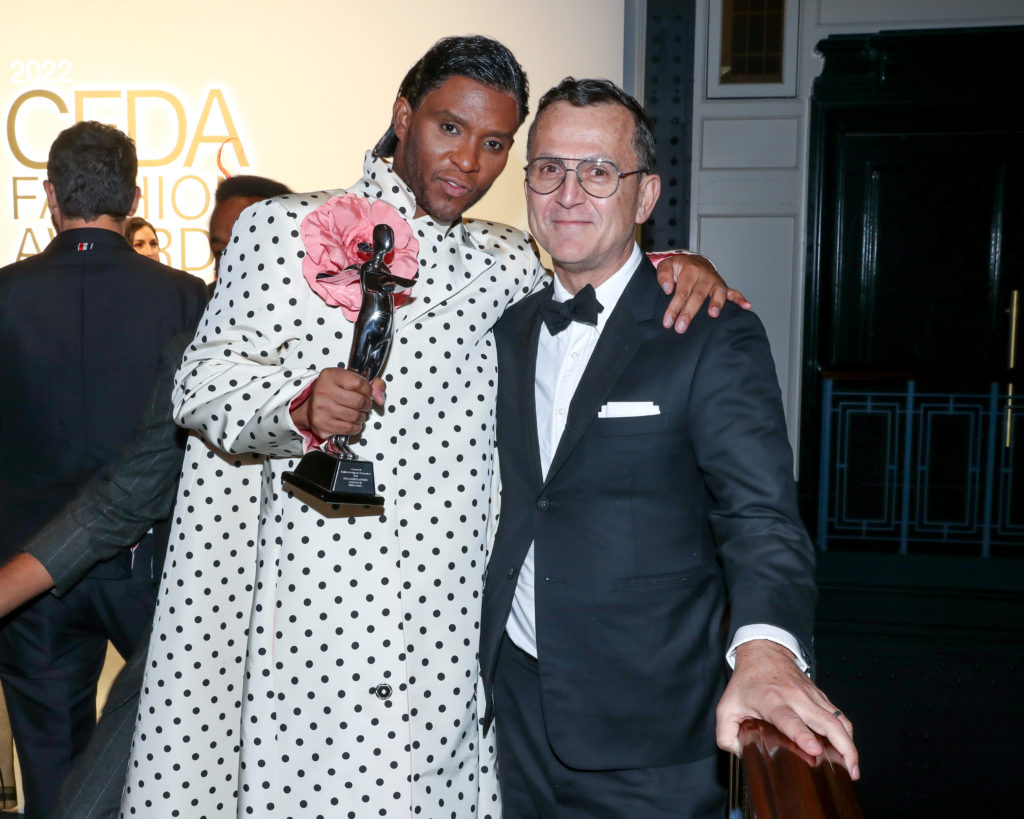 Other highlights of the evening included Lenny Kravitz receiving the Fashion Icon award, presented by Bradley Cooper, and Martha Stewart giving the inaugural Innovation Award presented by Amazon Fashion to SKIMS, which was accepted by Kim Kardashian, Emma Grede, and Jens Grede. The entire Kardashian/Jenner crew (with the exception of Kourtney) were there to cheer on Kim for her big night. 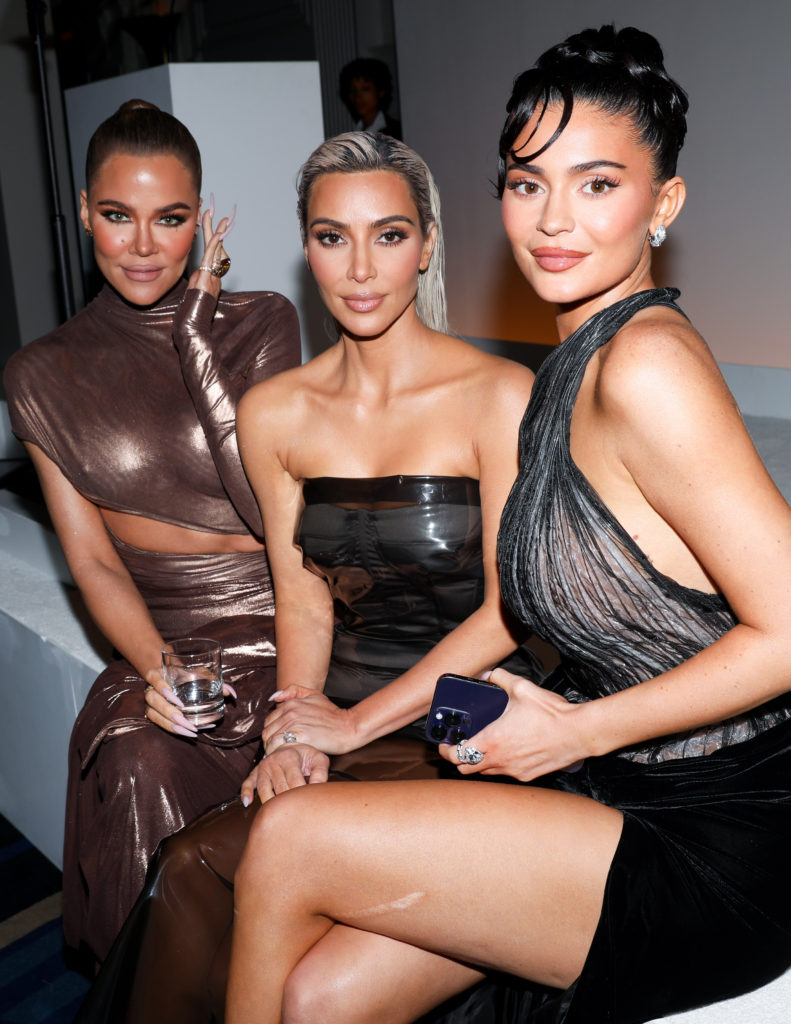 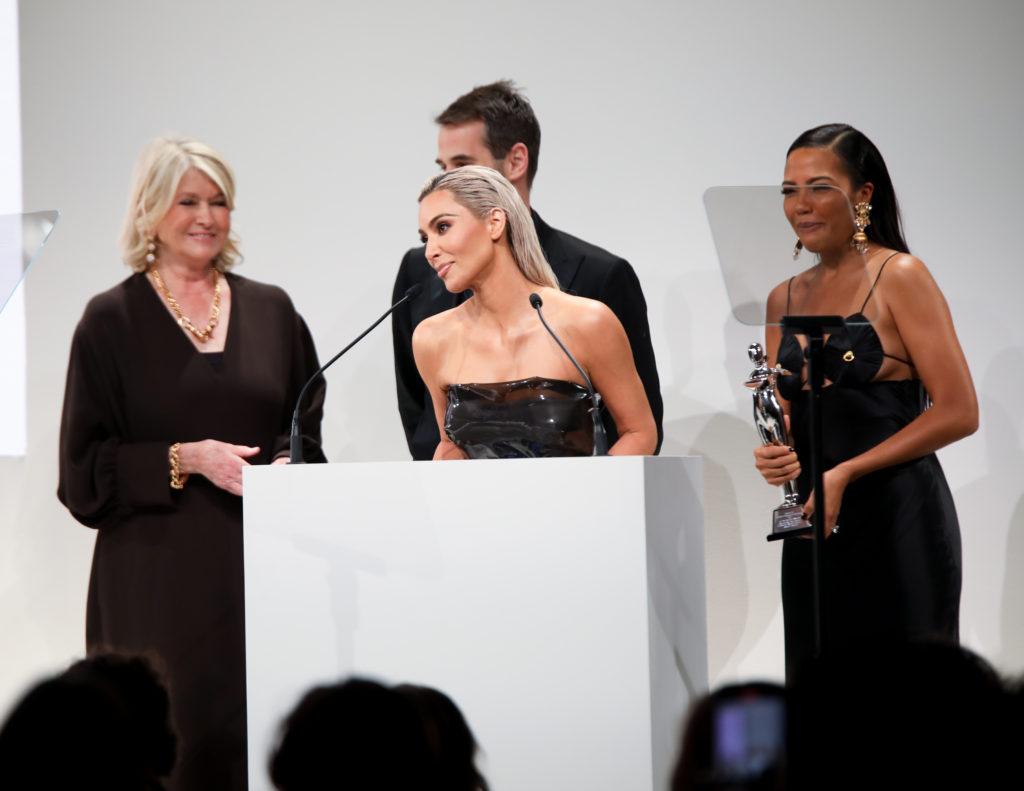 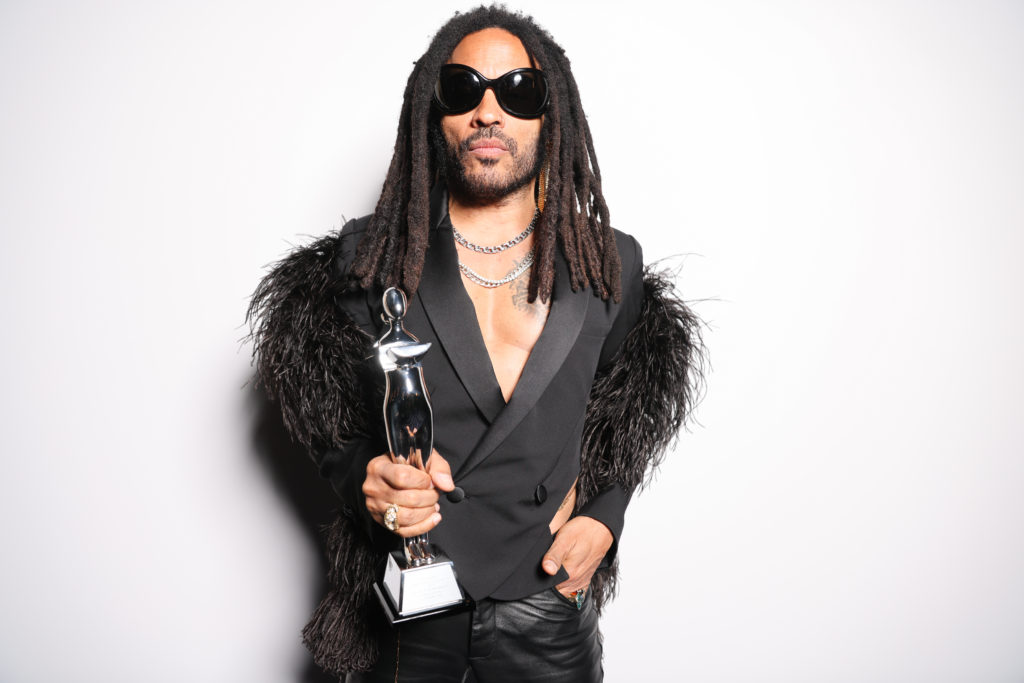 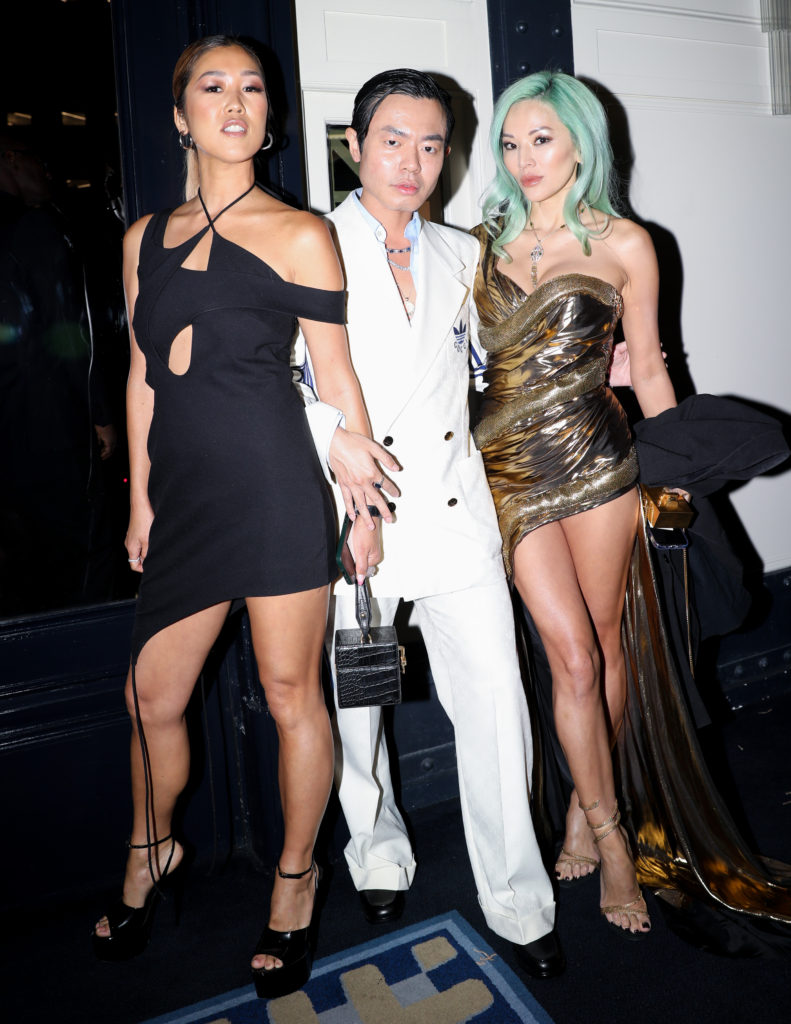 See all the looks from the night HERE!

A New Red Carpet Couple To Know, Jennifer Lopez Gets Heartfelt With Vogue, Versace To Show In LA, RIP Ellen Levine, And More