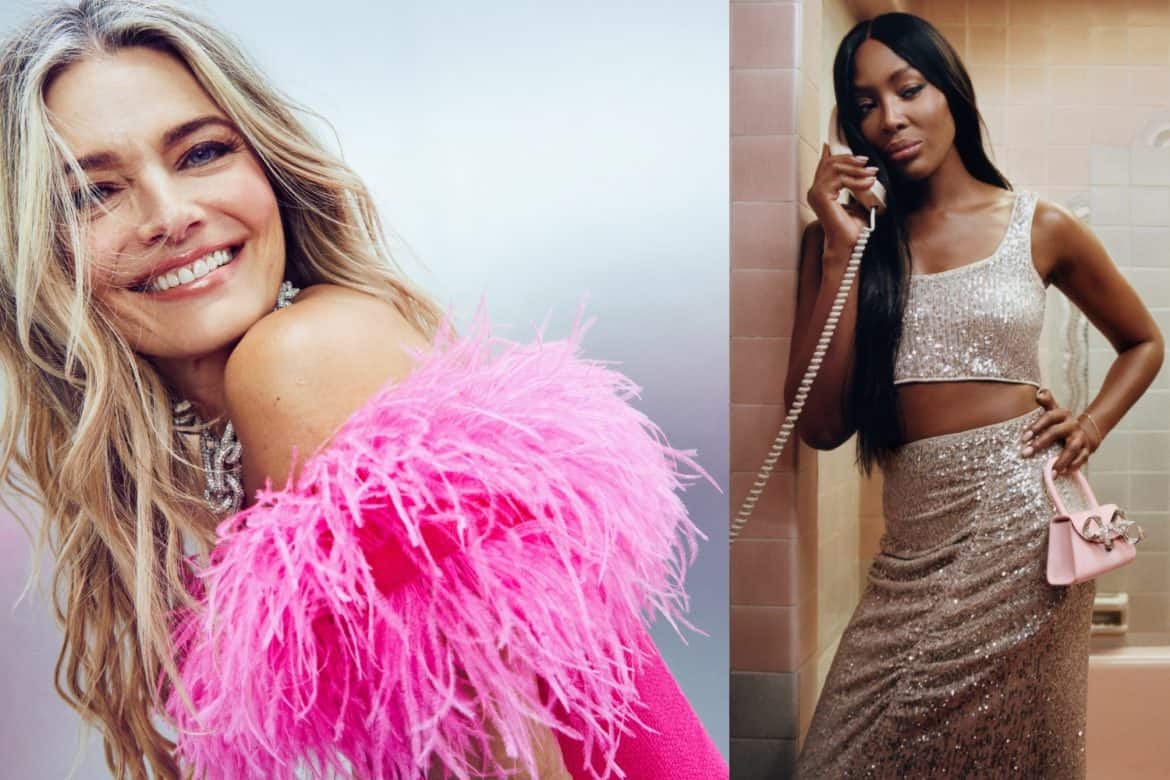 Cher teams up with Versace for Pride Month

We might need a moment. Cher and Donatella Versace have united for Pride Month on a partnership in aid of the LGBQ+ charity Gender Spectrum. Fittingly called ~ CHERSACE ~ the four-piece, limited-edition capsule sees two t-shirts, socks, and a cap emblazoned with a rainbow-hued iteration on the house’s Medusa logo alongside the CHERSACE logo and a slogan that reads: “Celebrating love and unity xxx Donatella Versace, Cher.” The launch was announced today, via a take on the opening scene of Baz Luhrmann’s 1996 Romeo & Juliet, referring to the two icons as Star-Crossed Divas. Get yours here; no doubt these will be snapped up quick.

You have two guesses as to what song Self-Portrait’s new campaign, The Bow Is Mine, refers to. That’s right: Naomi Campbell tips her hat to Brandy & Monica’s famed ’90s hit The Boy Is Mine in the brand’s latest ad series. Han Chong, founder and creative director of the label, has collaborated with director/photographer Renell Medrano and stylist Haley Wollens on the campaign which places the Bow Mini and the Bow Micro front and center, alongside pieces from the upcoming Fall Winter ’22 collection (hello, sequin co-ord set!). “When thinking about how to launch the Bow Bag, I was feeling quite nostalgic and reflective of the past and kept being drawn to the nineties, an era when fashion was sweet yet tough, and heavily influenced by music,” Chong said of the series and Campbell’s debut campaign for the brand. “Naomi defines not only the era we are paying tribute to through this project, but she represents everything the self-portrait woman stands for—she’s strong, independent, provocative, and always authentically herself.”

Icons only! Paulina Porizkova is in the hot seat, as the newest member of Karen Millen’s ICON Series. Following in the footsteps of Helena Christensen, who was the first face of the project, Swedish super Porizkova, 57, fronts a new capsule which features all of her (…and our) favorite fashion details. Aka, feather trims, iridescent shimmer, bold colors, vacation-ready prints, and voluminous silhouettes. Furthermore, the collection was devised to celebrate the ‘ageless woman’ who is unapologetic in her approach to style no matter what. The collection will range from $66 to $686, and is available now. Of their new muse, the brand said: “Candid, empowered, and a proud feminist, the power of Paulina is one that embodies the confident Karen Millen woman.” 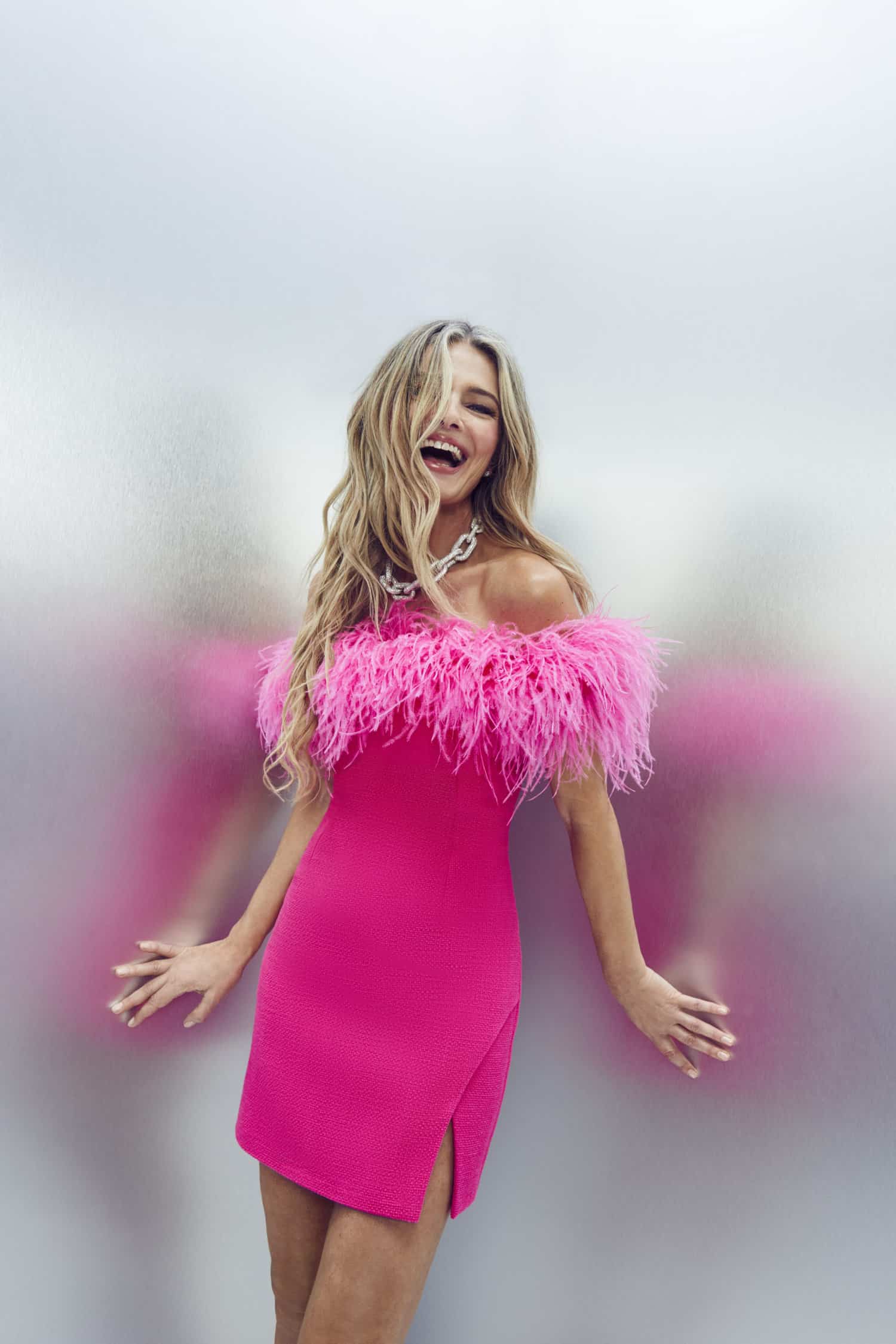 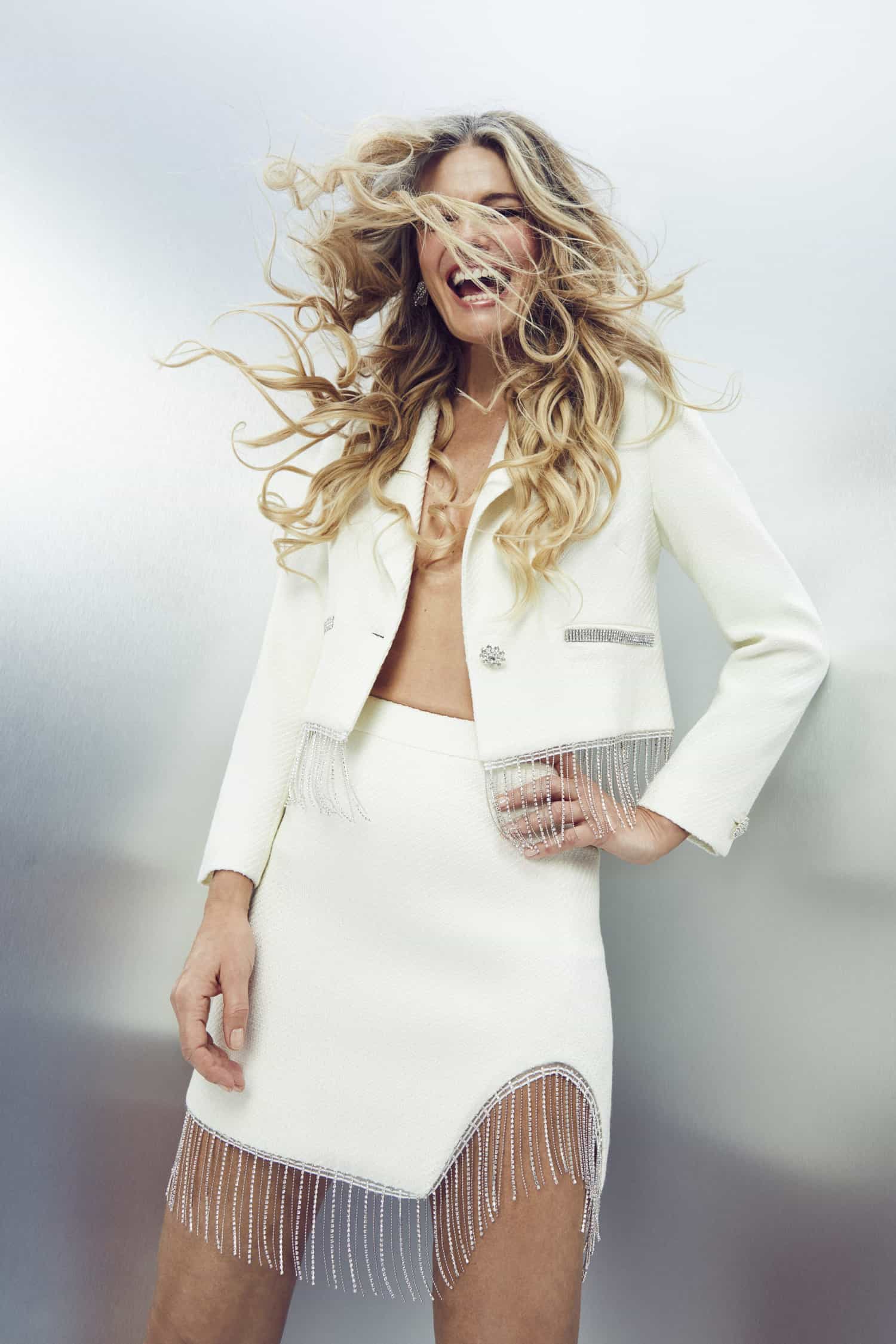 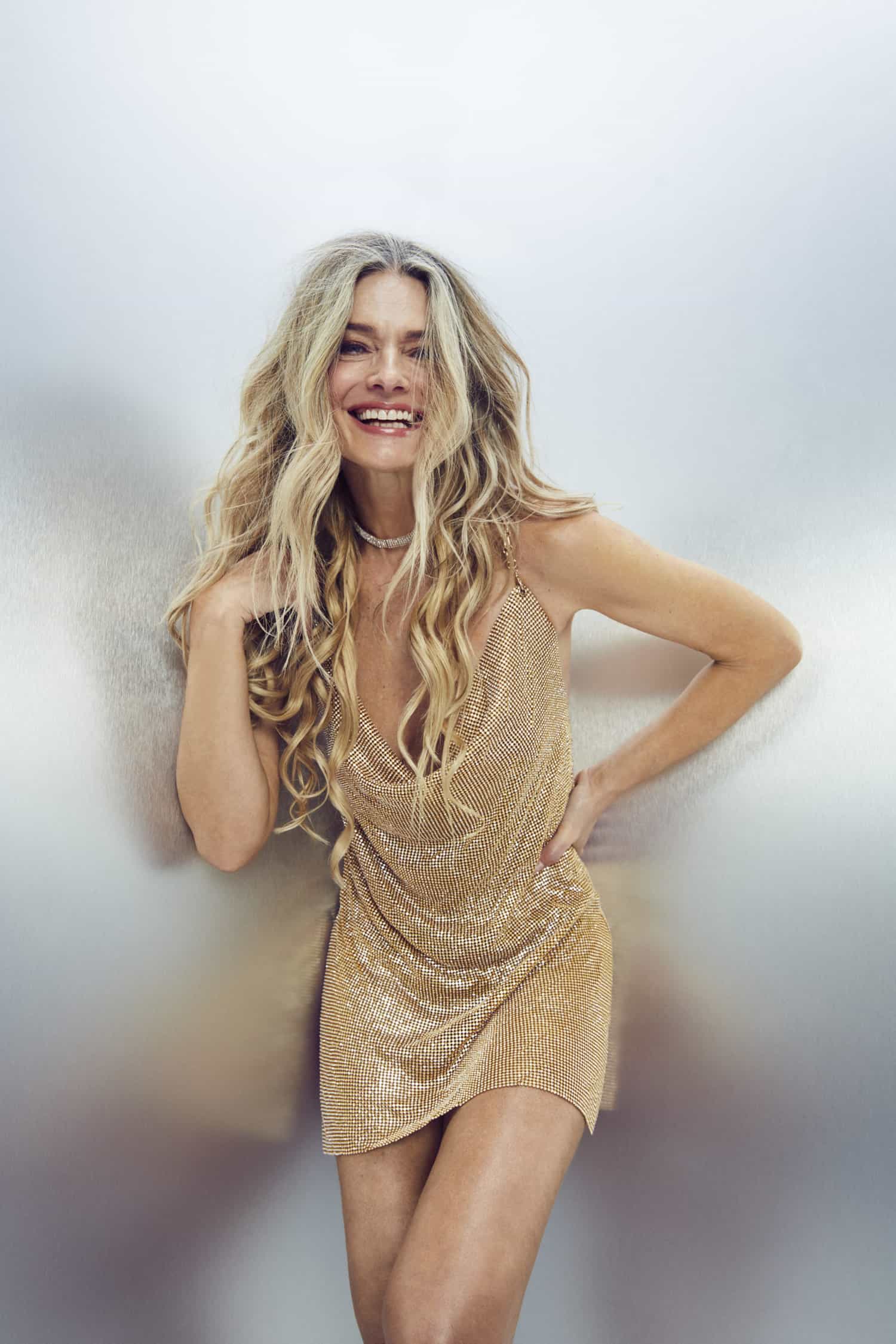 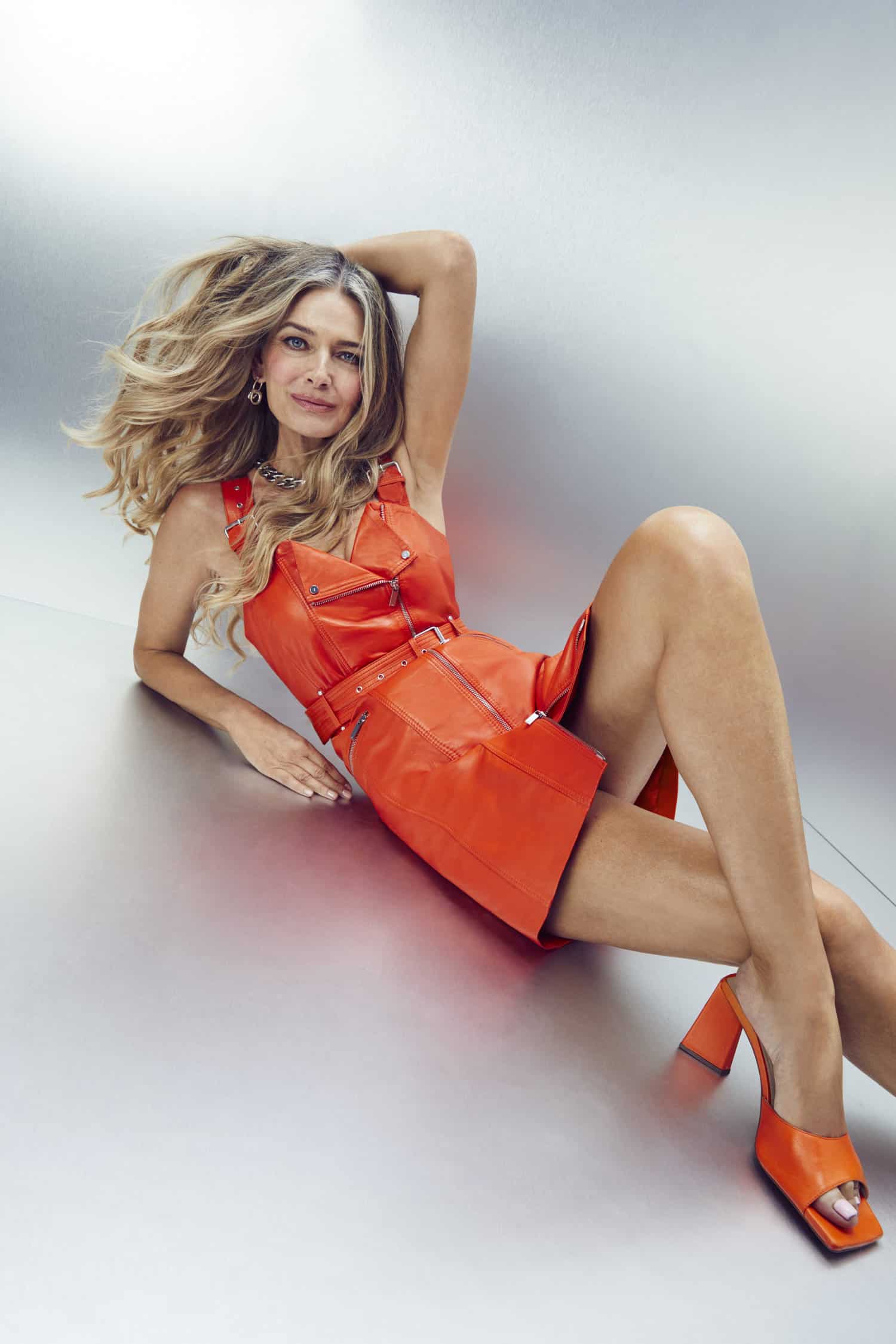 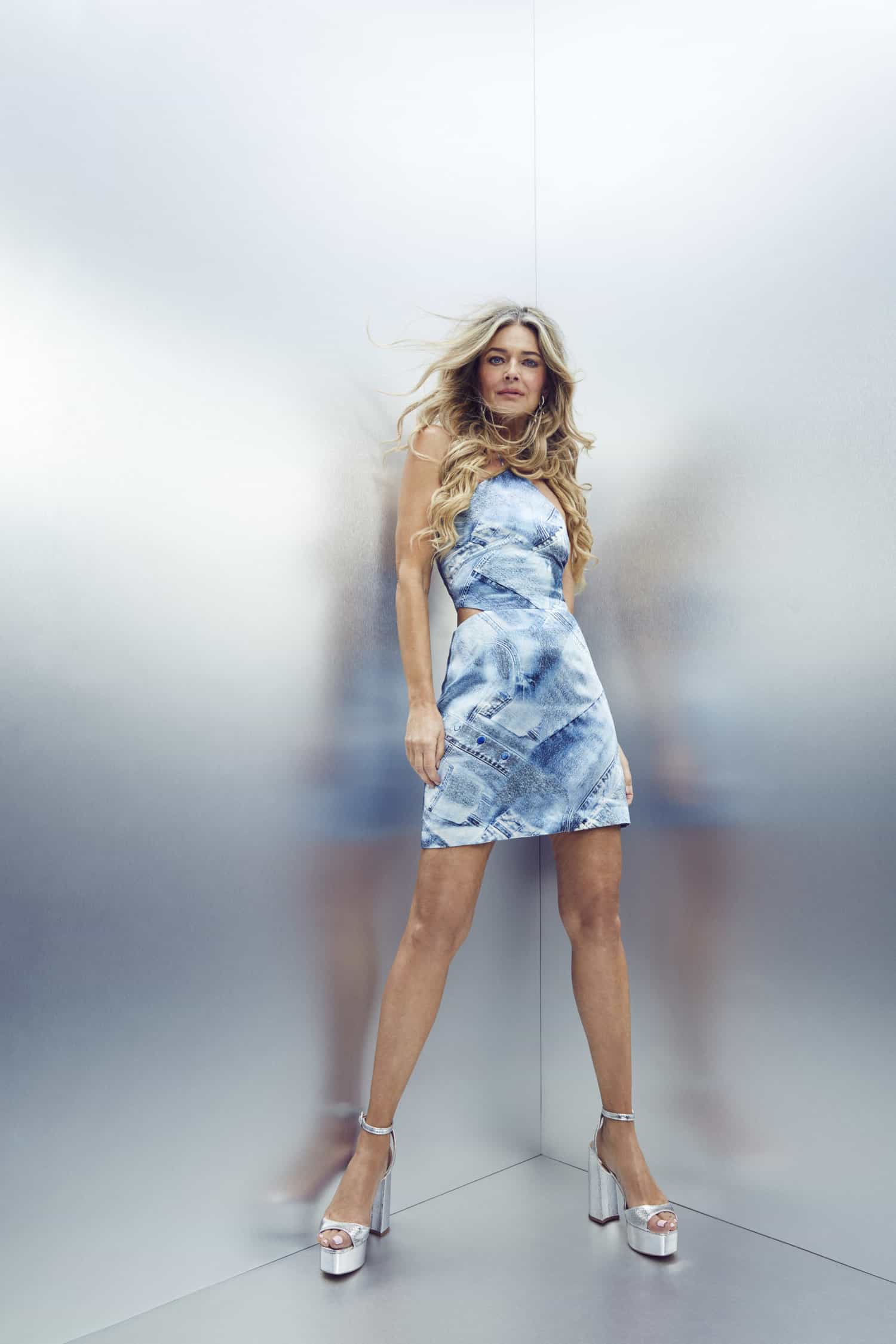 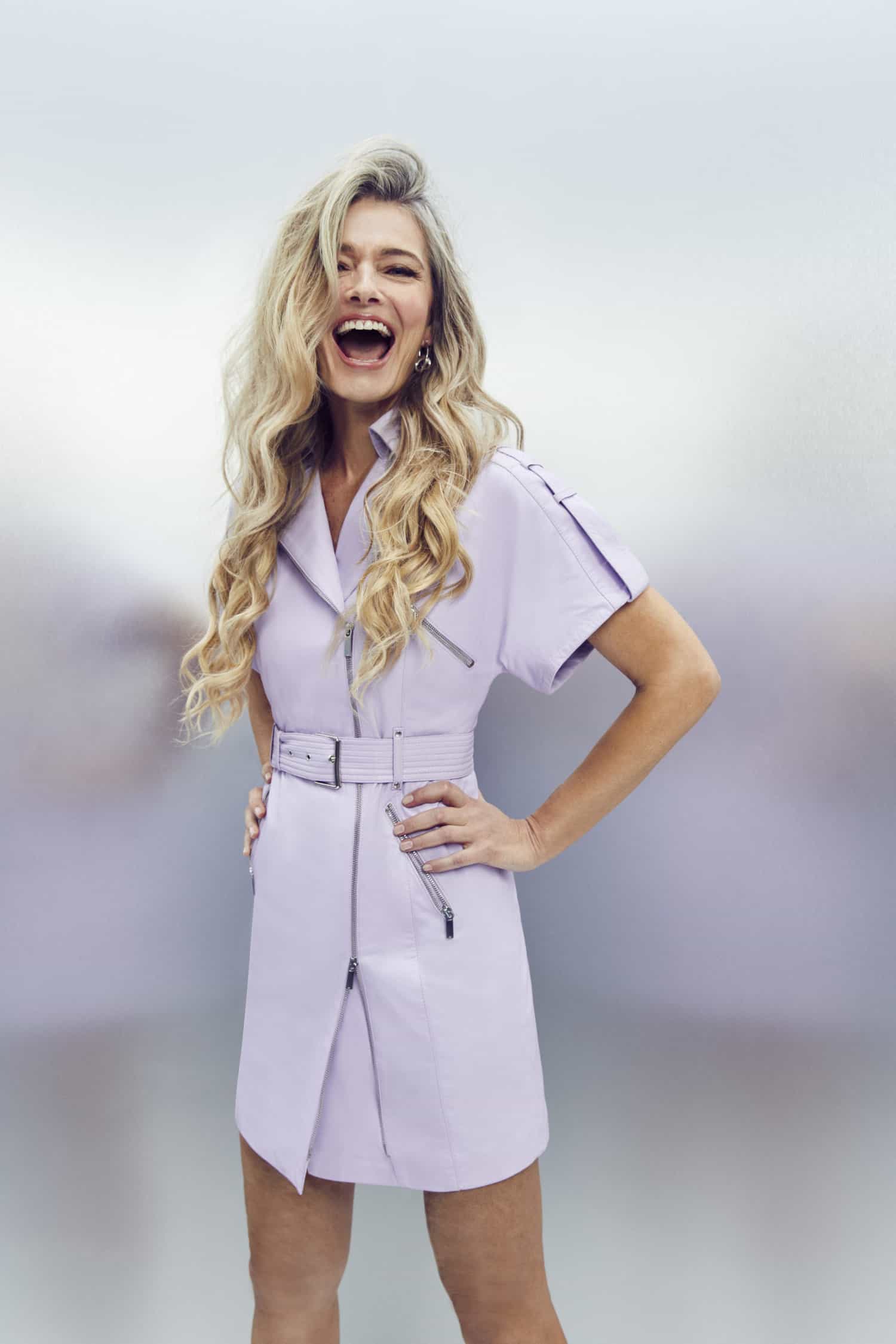 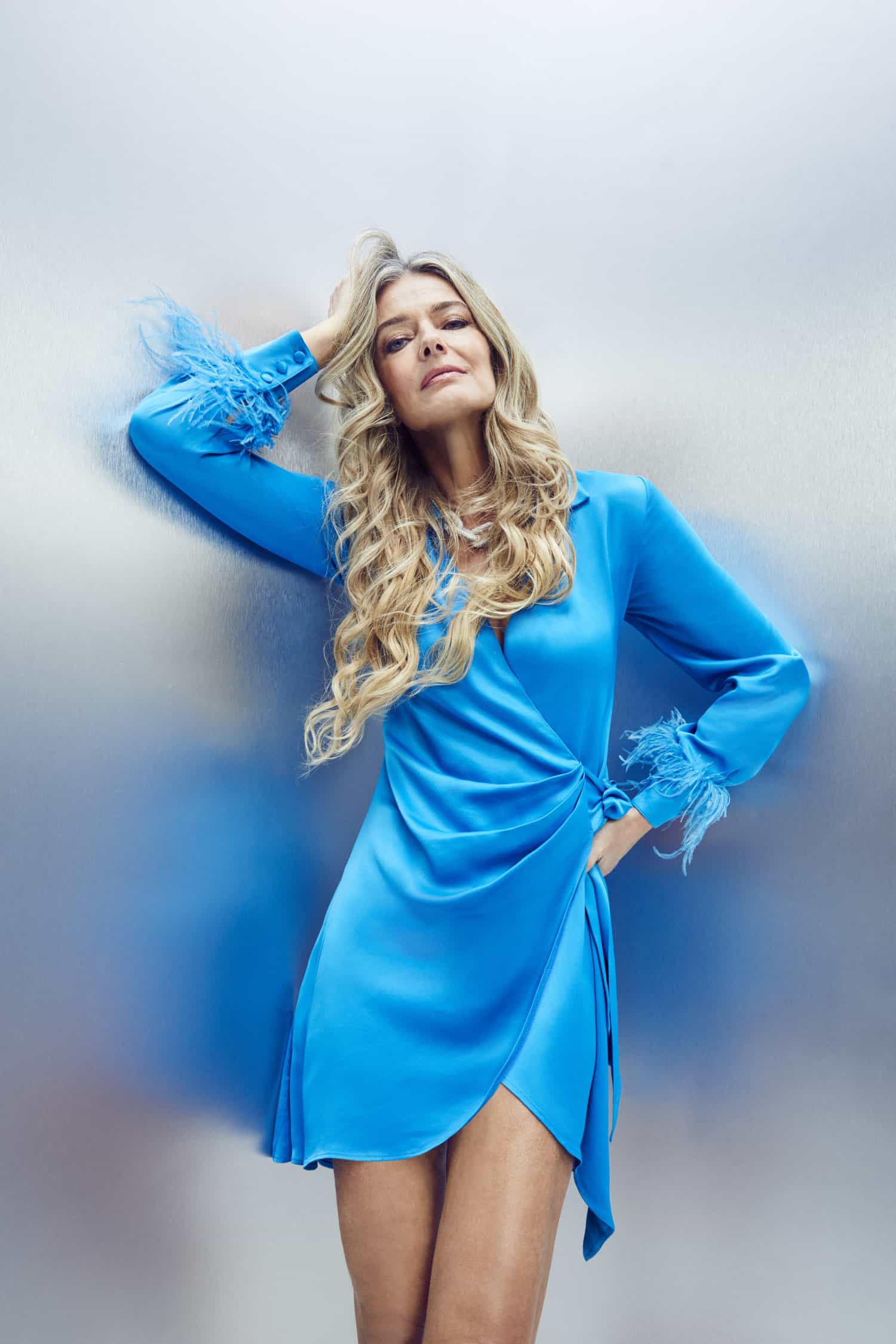 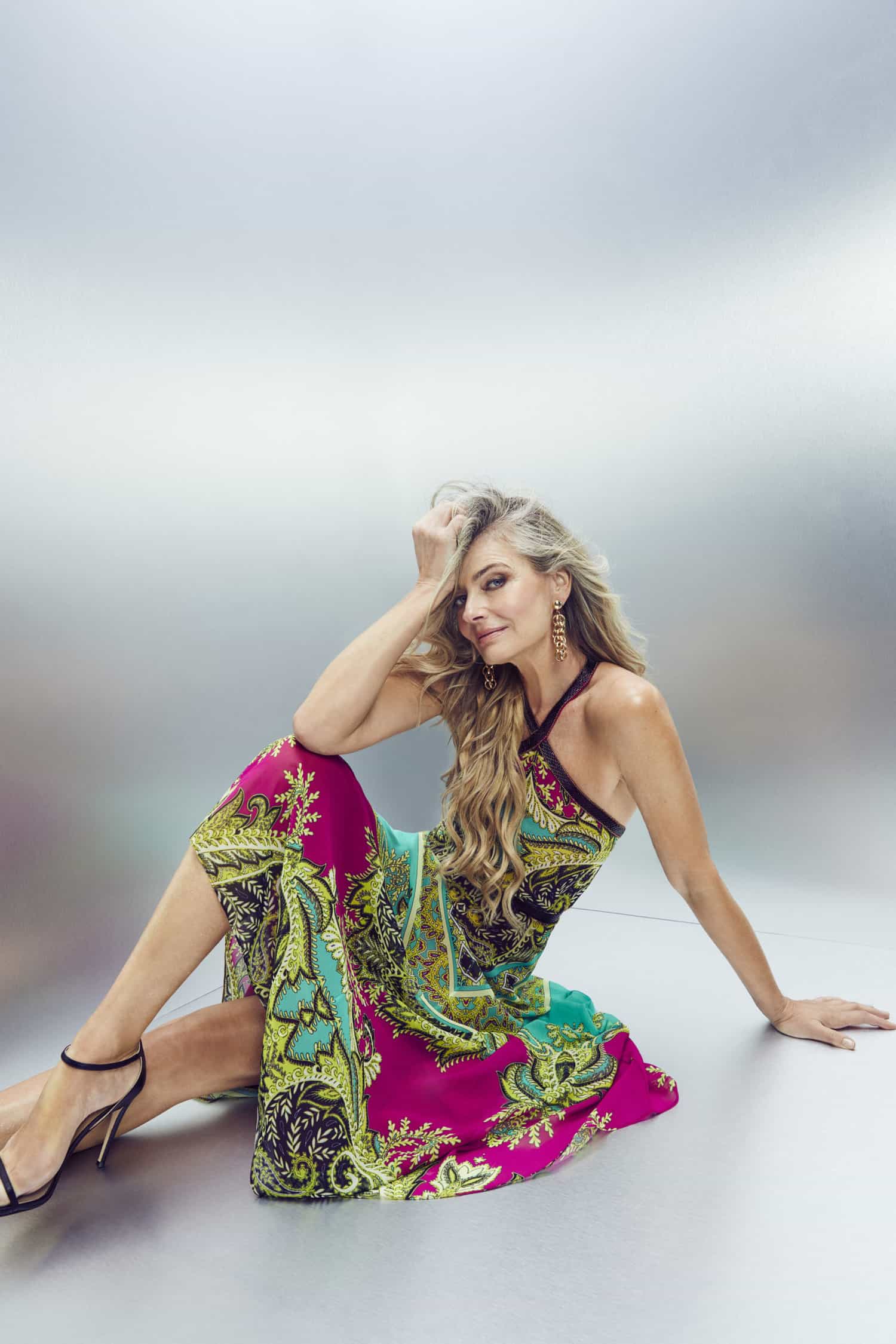 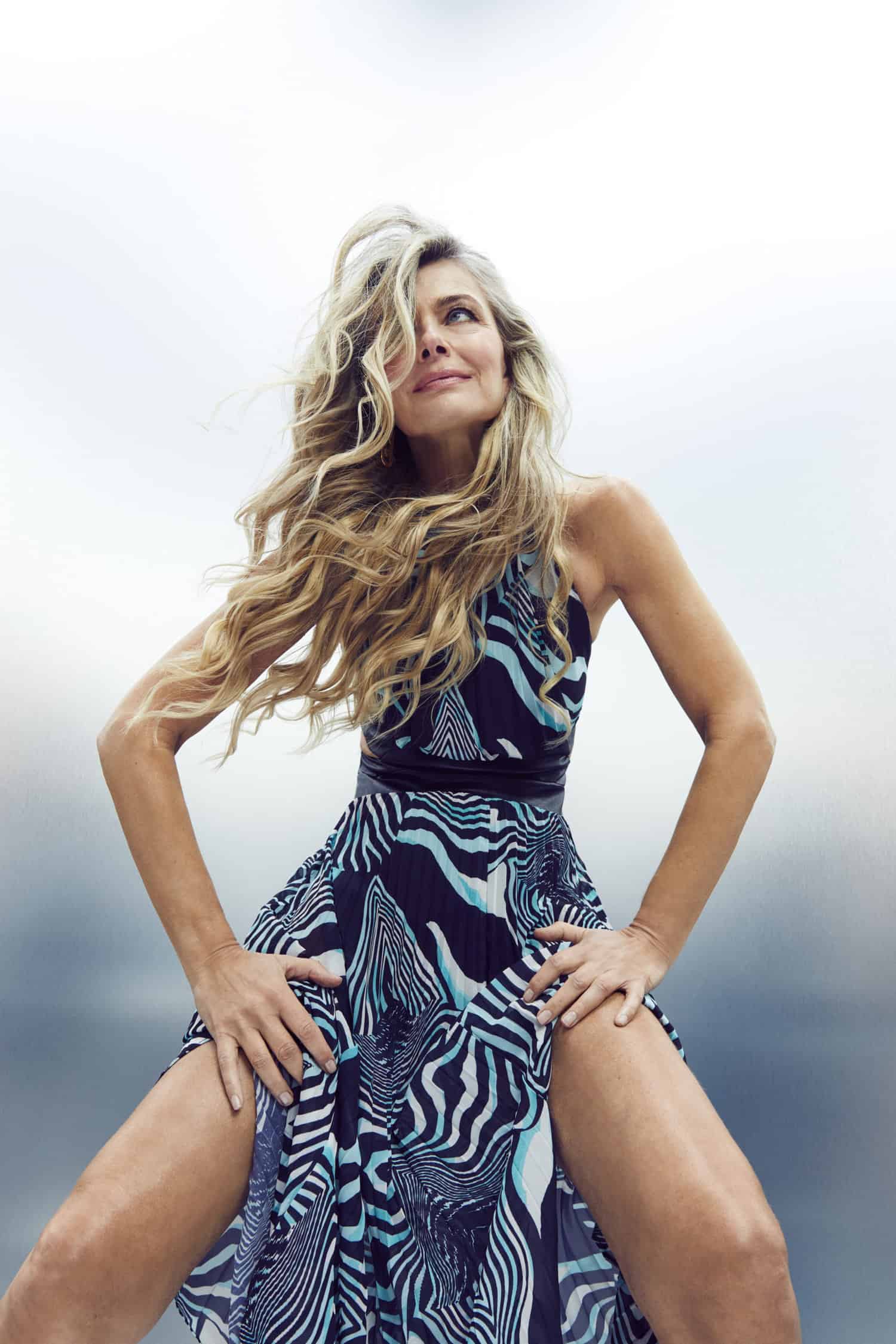 Aquazzura gets into home

Feast your eyes on Aquazzura’s latest. The brand, famed for its red carpet-worthy footwear, has launched the inaugural Aquazzura Casa collection. Unveiled officially today during Milan Design Week, founder and creative director Edgardo Osorio has turned his attention to the type of lavish and intricate table decor which acutely interprets the codes the luxury brand is known for. On the endeavor, Osorio is joined by fashion’s go-to entertaining guru, Fiona Leahy of Fiona Leahy Design, who is now Aquazzura Casa co-creative director. The debut collection is divided into the Jaipur, Cherry Blossom, and Tutti Frutti lines which all bring together hand-blown Murano glass accessories, plus plates, bowls, platters, ceramics, and more. “Fiona has always brought my vision to life effortlessly and, through her imaginative force, brings a beautiful narrative to the Aquazzura Casa Collection, Osorio said of Ireland-native Leahy (who is a must-follow on Instagram if you’re not already!). Peep a preview below…and plan the next party chez vous, asap. 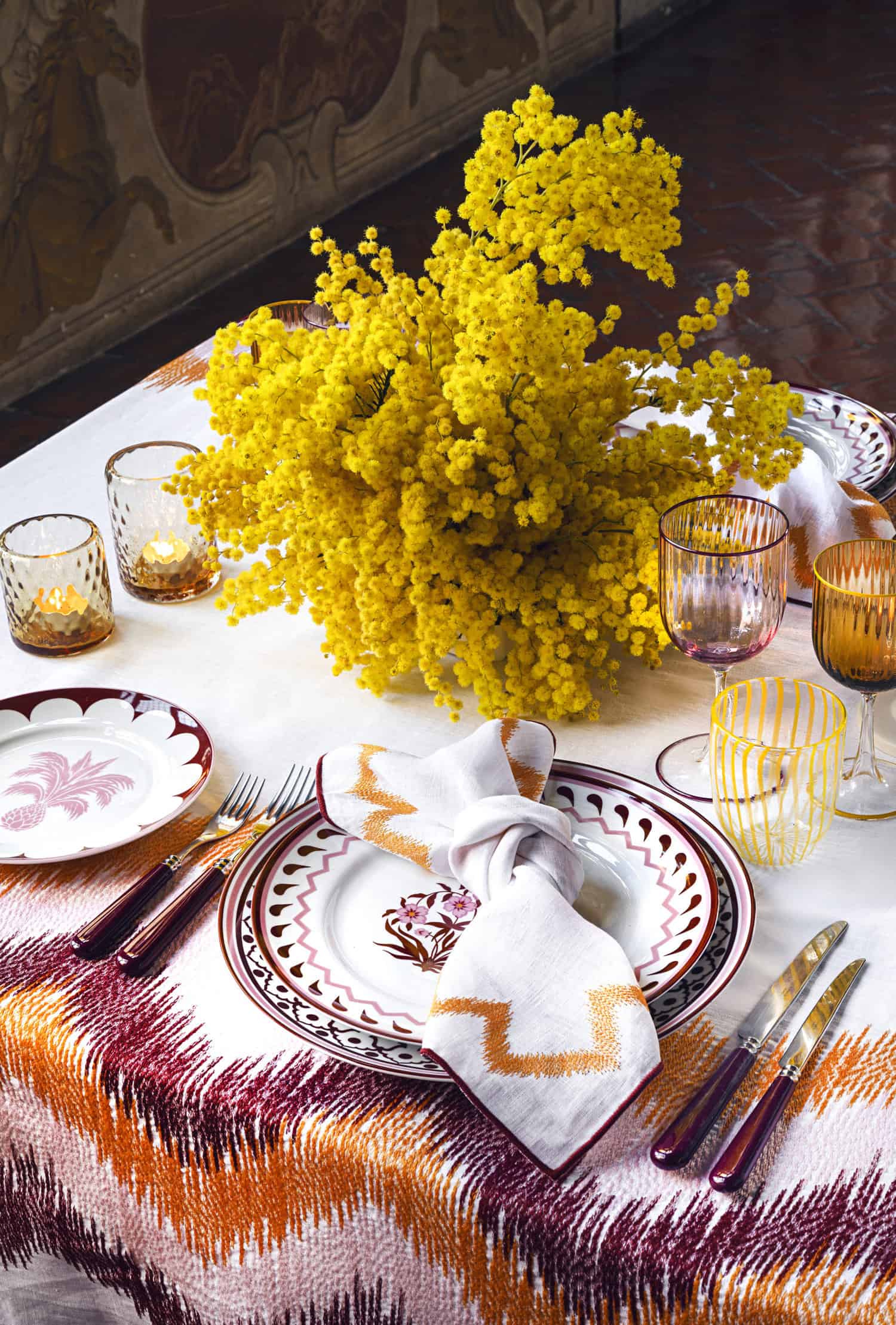 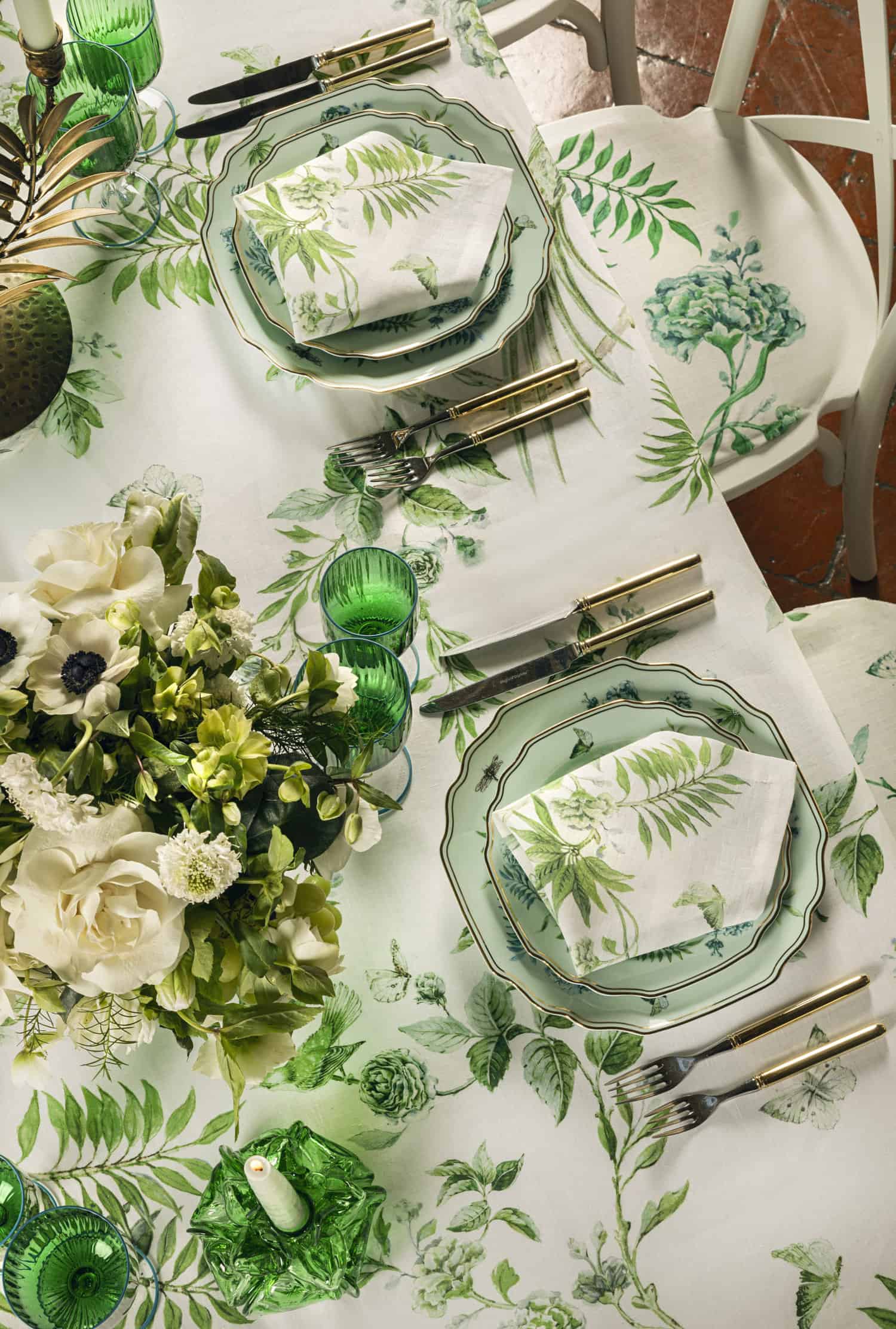 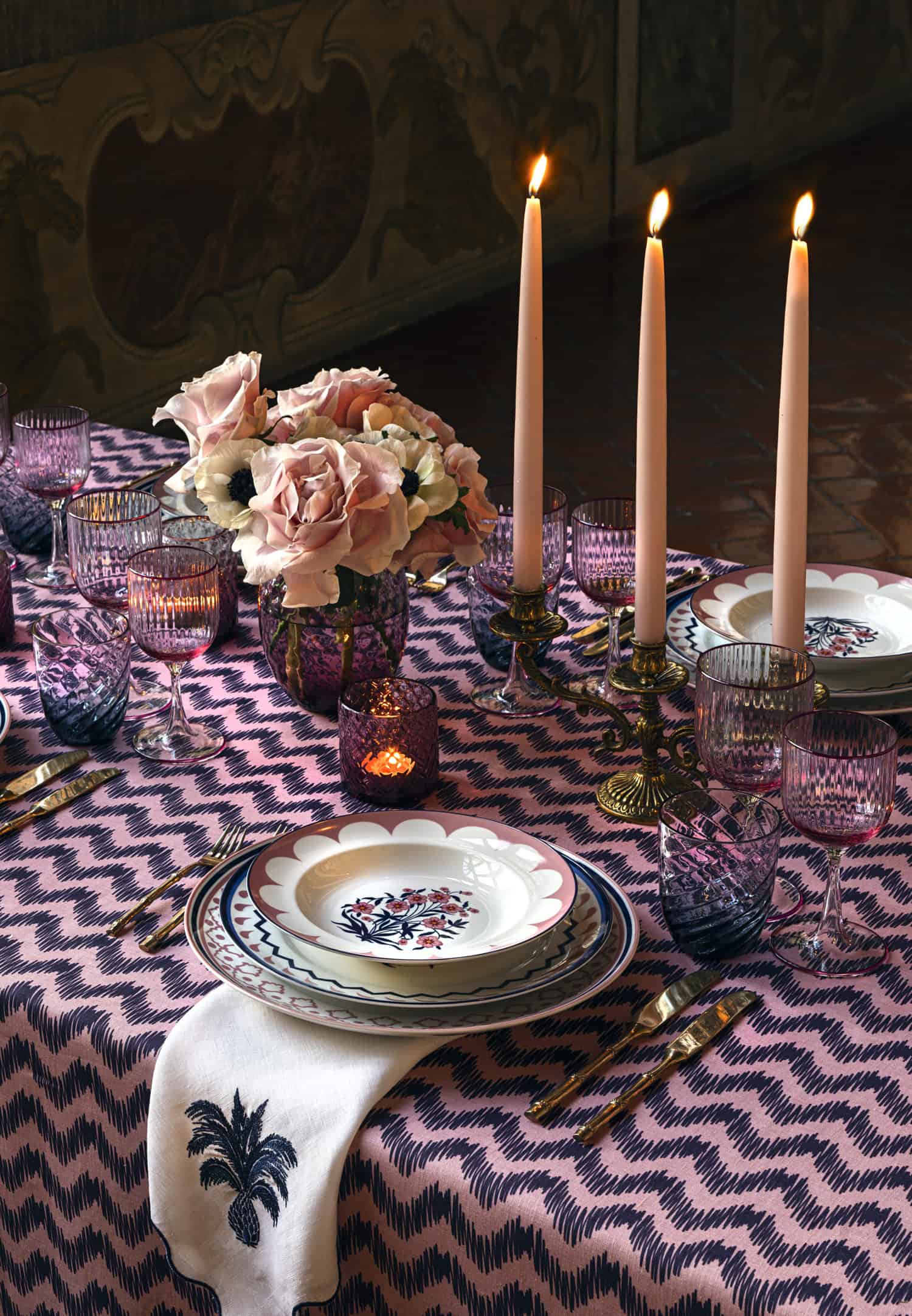 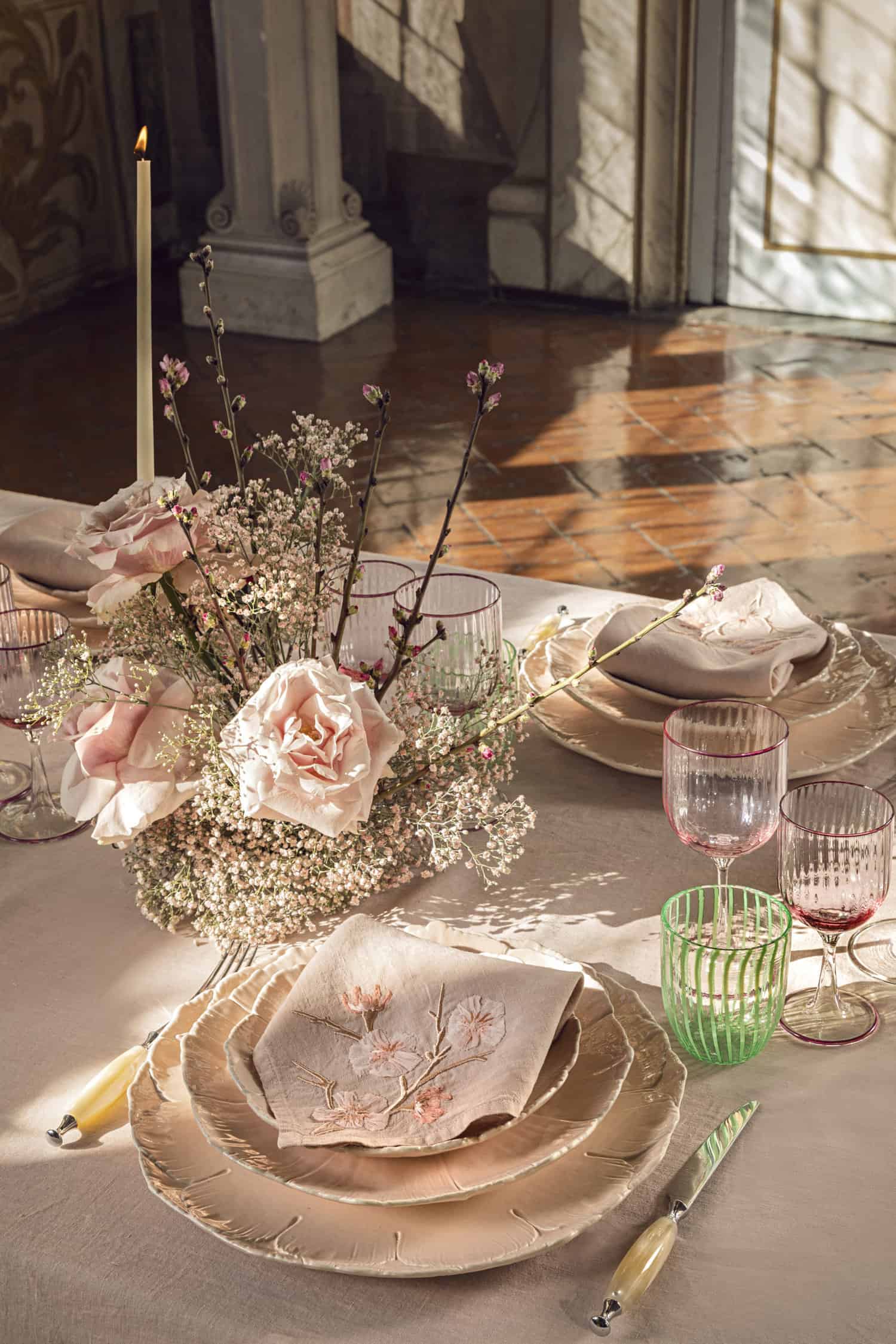 Alexander McQueen teams up with artists on pre-Fall collection

Sarah Burton has revealed her latest project, Process. The longtime creative director of the brand wanted to showcase exactly what kind of meticulous prep goes into the creation of a collection. And to do so, she invited 12 artists from around the world to interpret the pre-Fall ’22 line in their own vision, with no limits on creativity or the scope of what they could do. Each artist chose a look from the collection and responded to it through their preferred medium, from sculpture to paint, and thus engaged in their own creative dialogue with the British house. “I wanted to…see how the artists interpreted the work that we created in the studio,” Burton said in a release. “It’s been very interesting to see how creativity has sprung from so many different perspectives, and the outcomes that have been varied and beautiful. We wanted the artists to have total freedom to respond to the looks, creating bold and thought-provoking conversations with their works. I hope that viewers will be as inspired as we have all been by witnessing these creative processes.” The artists are Ann Cathrin November Høibo, Beverly Semmes, Bingyi, Cristina de Middel, Guinevere van Seenus, Hope Gangloff, Marcia Kure, Jackie Nickerson, Jennie Jieun Lee, Judas Companion, Marcela Correa, and Marcia Michael. Get a glimpse of their creations, below: 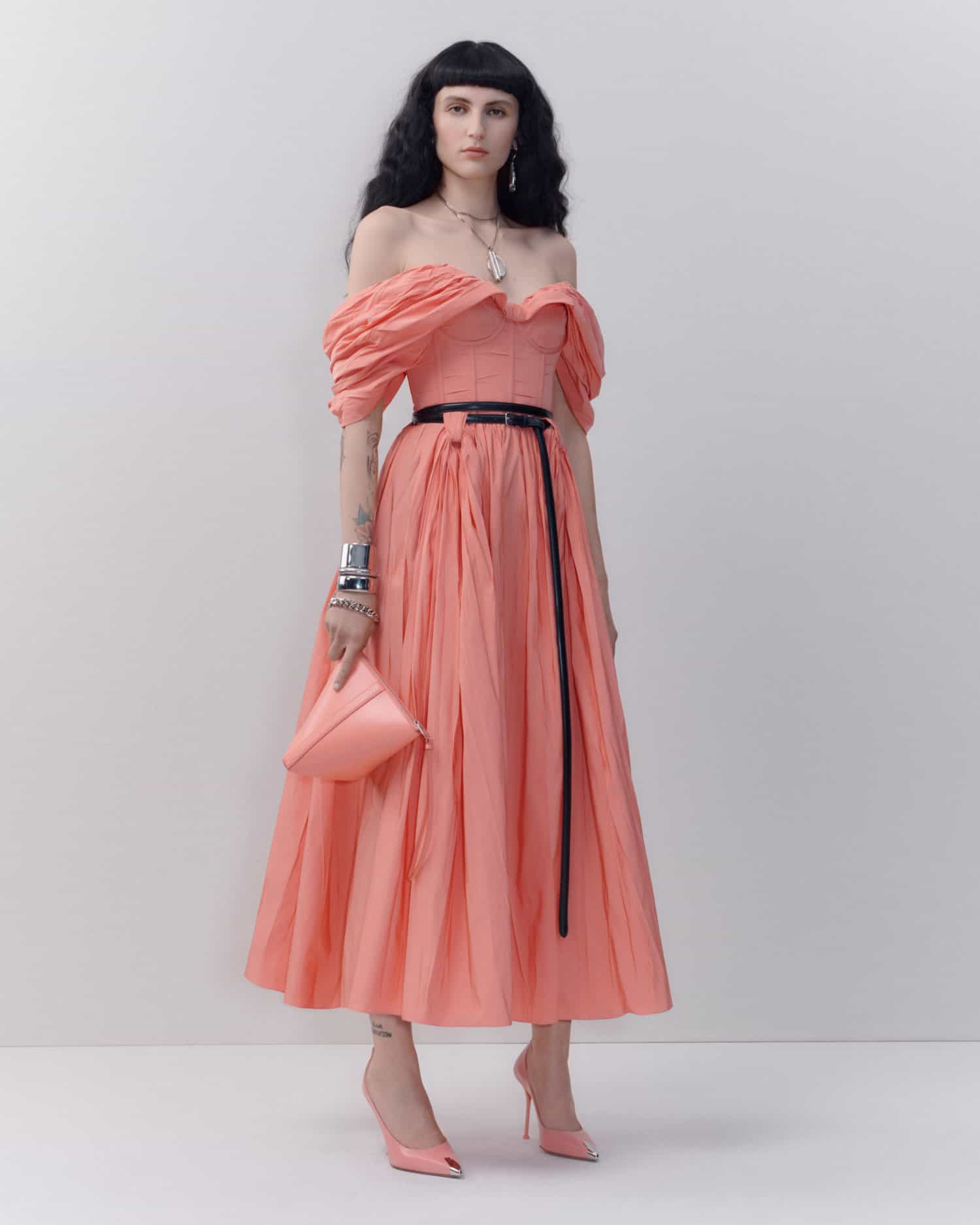 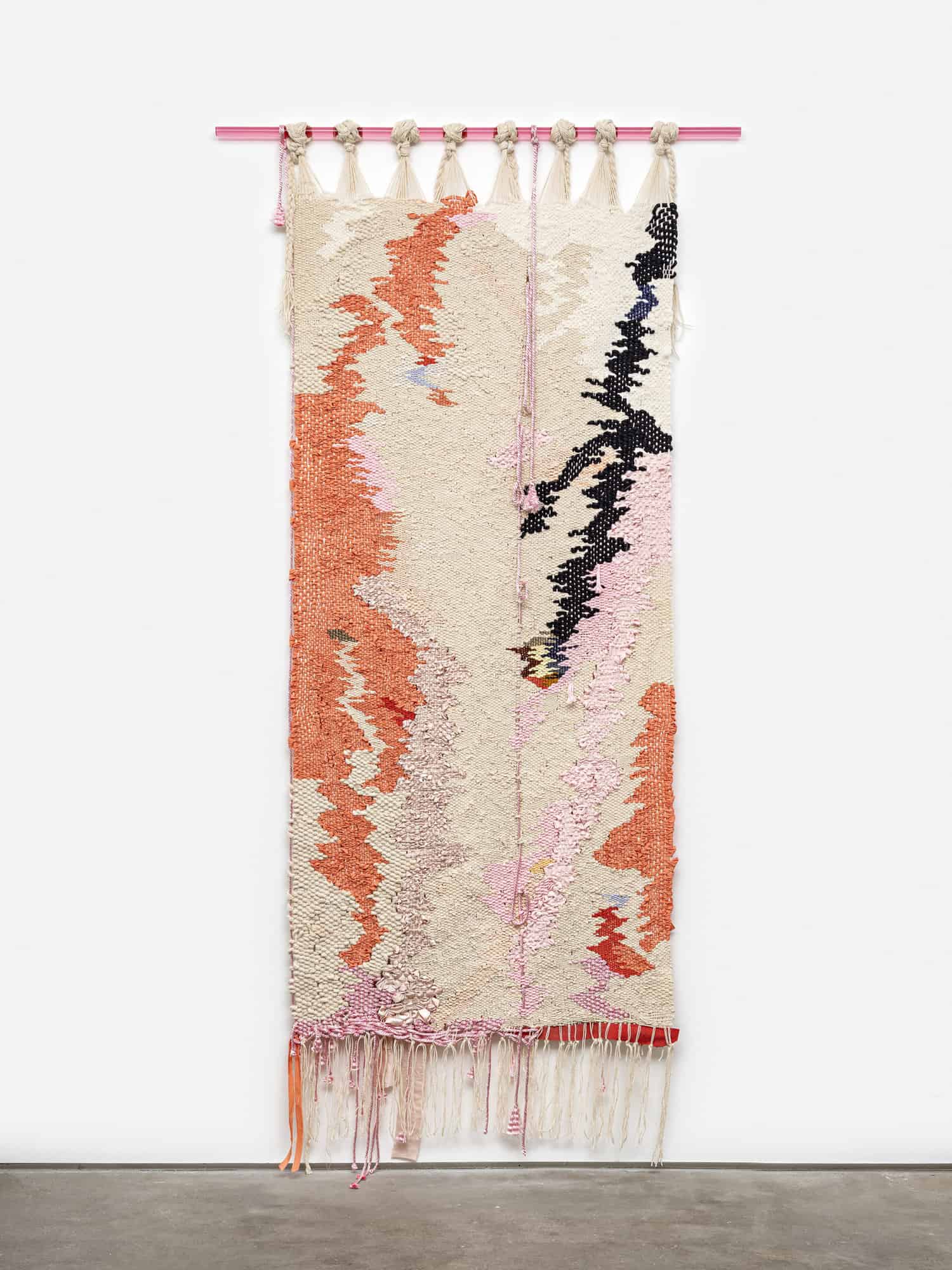 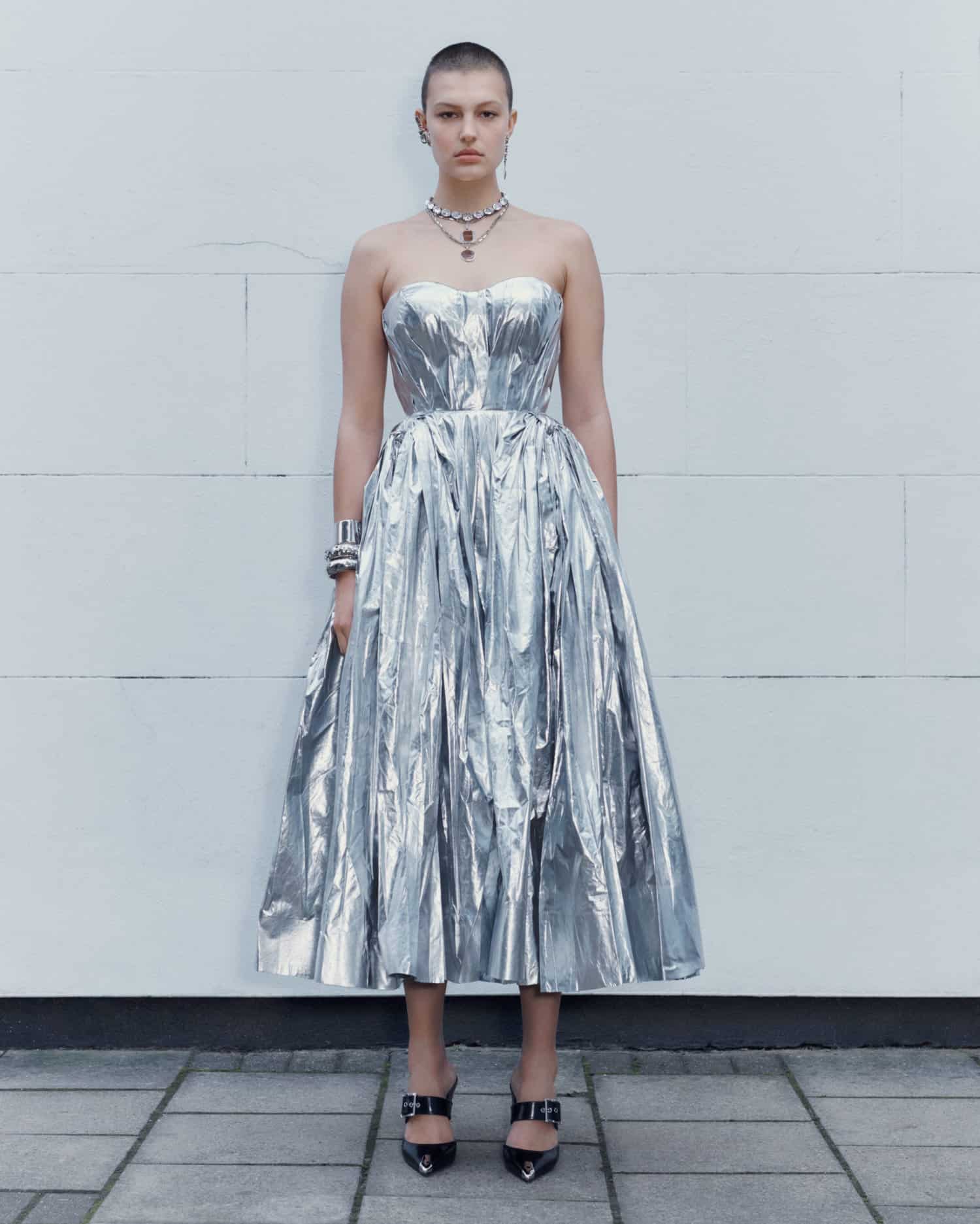 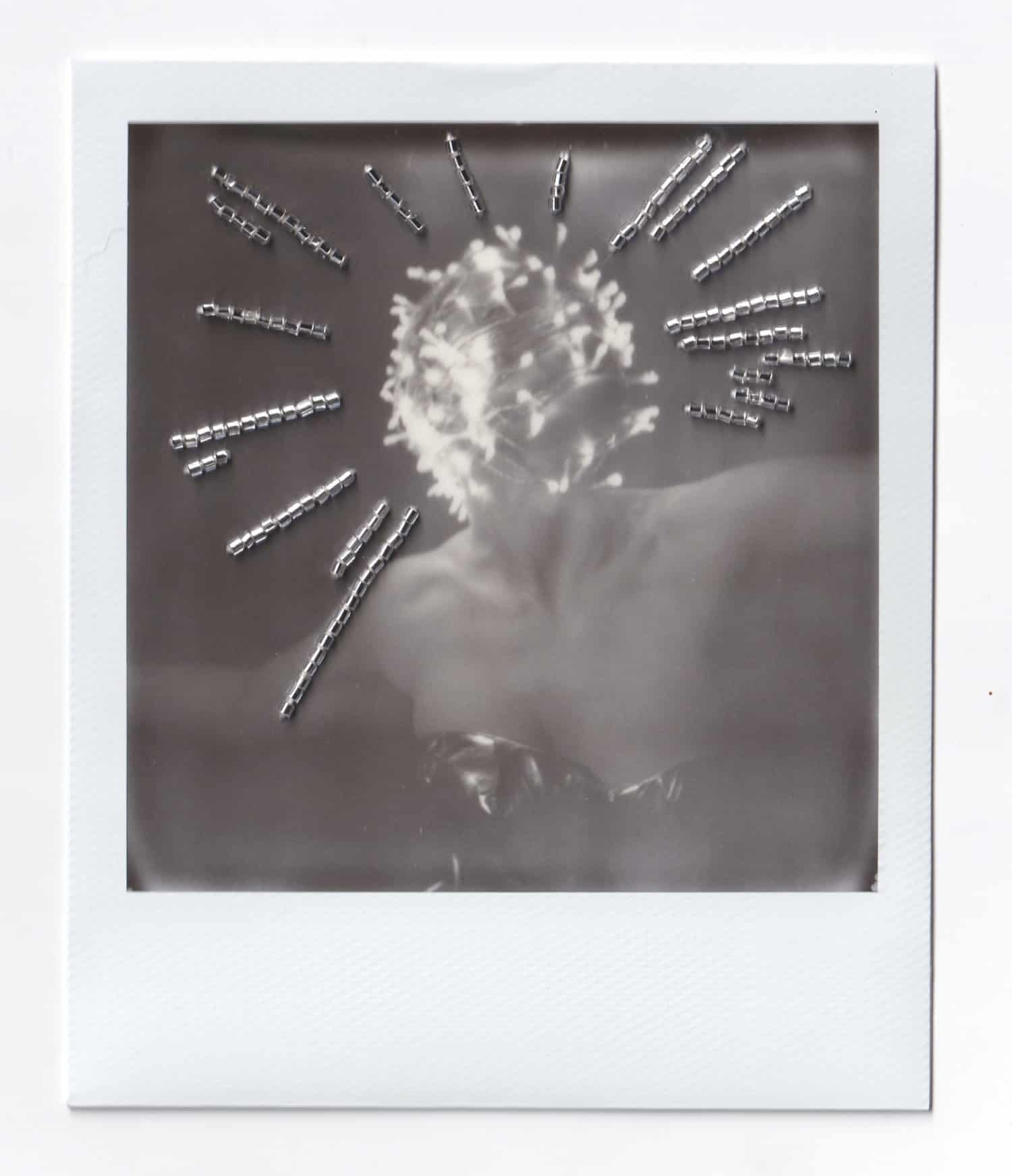 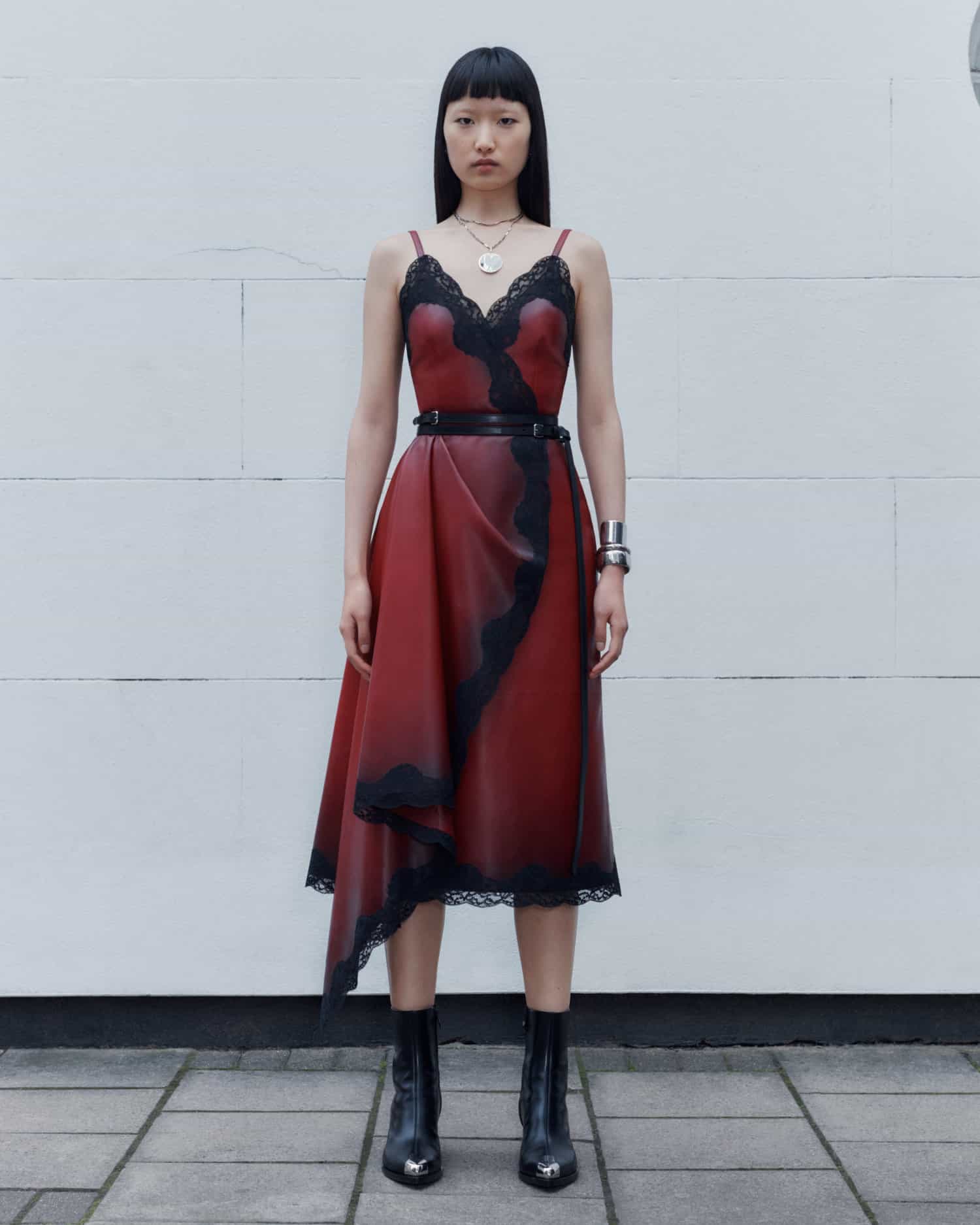 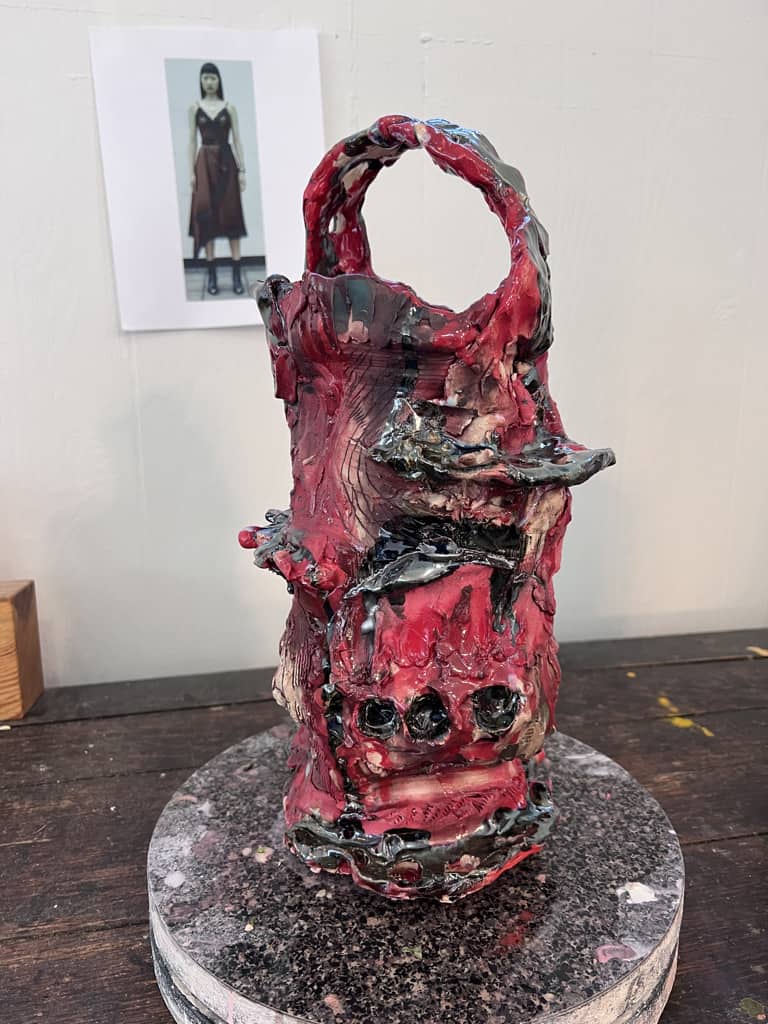 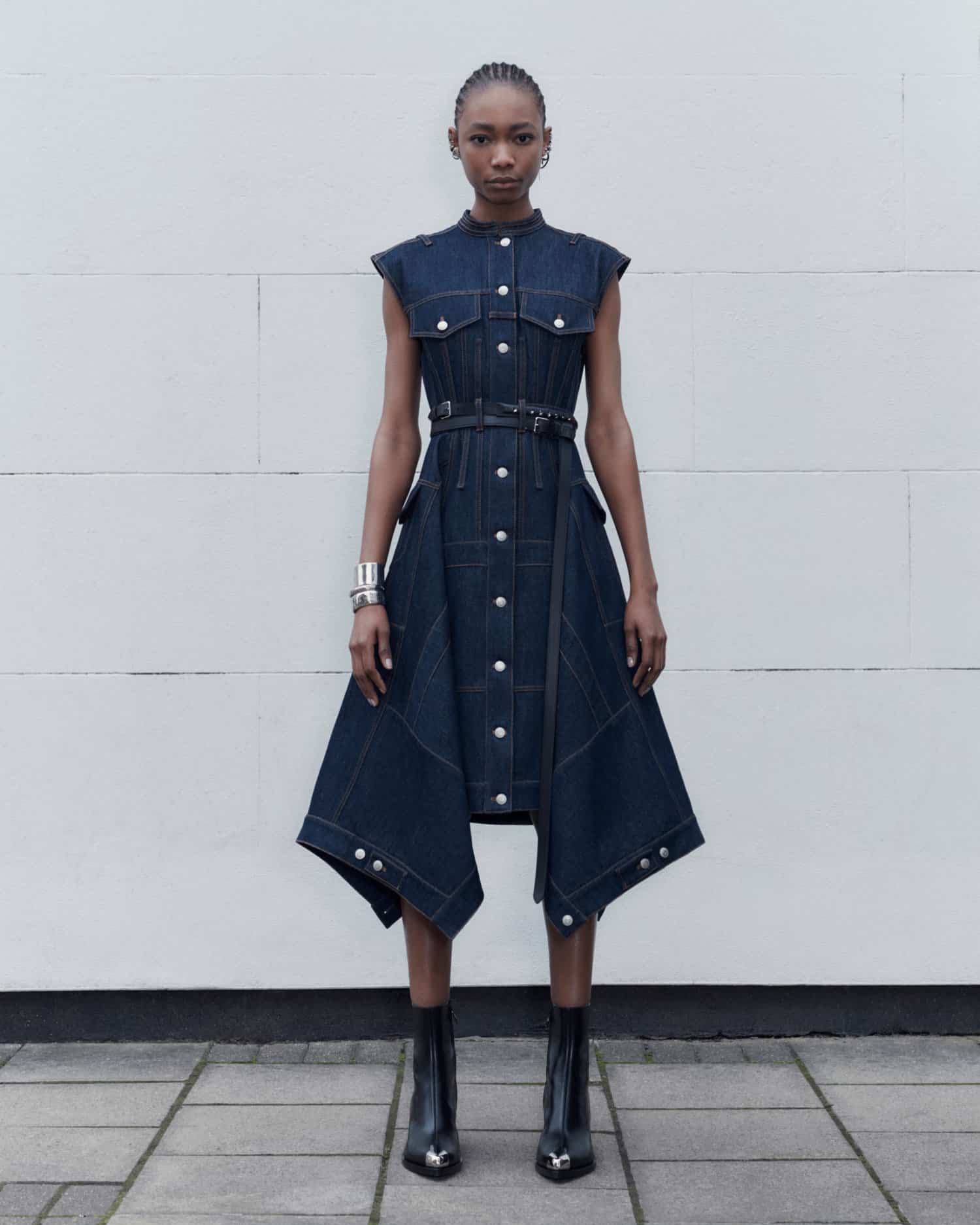 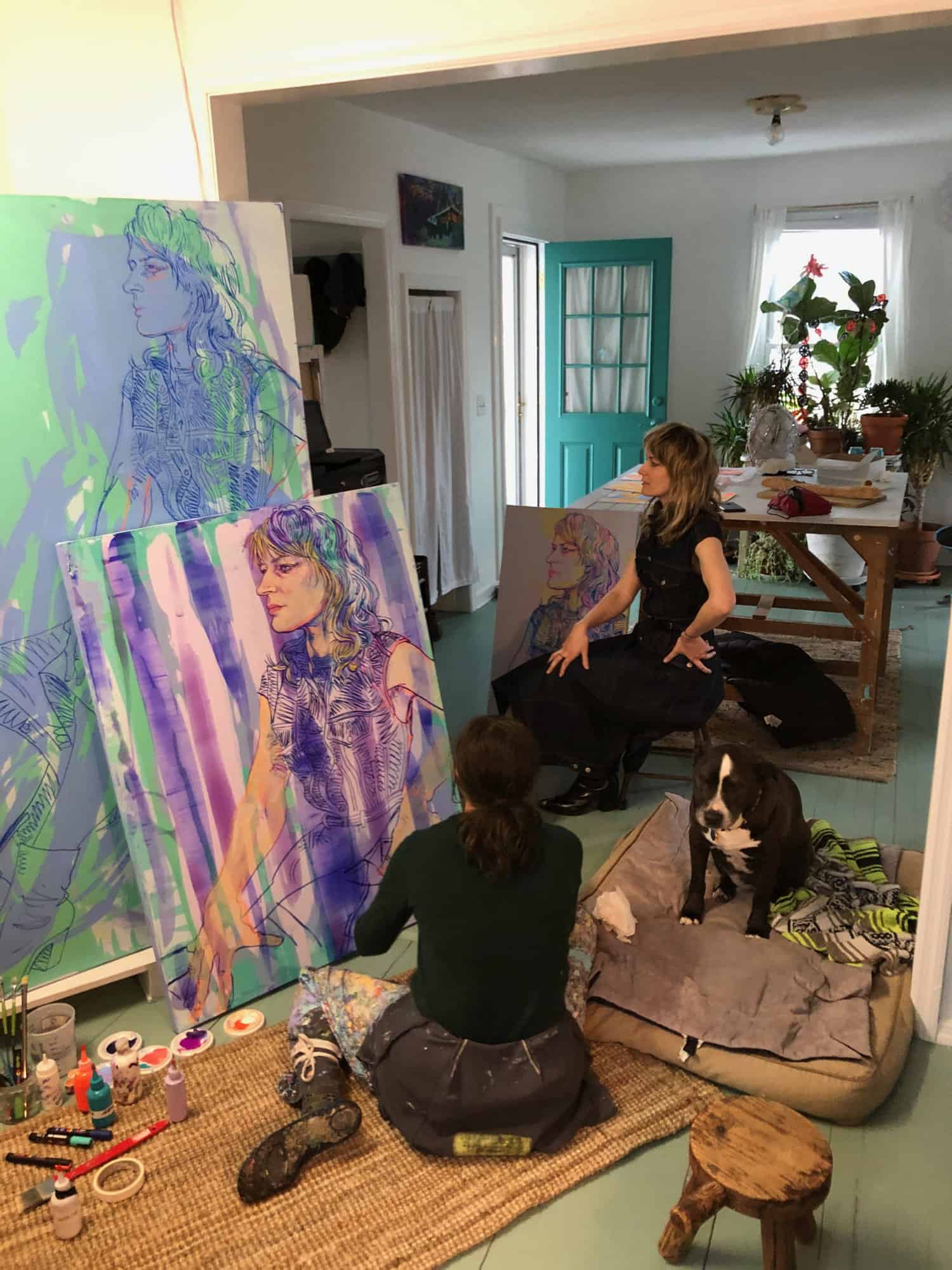 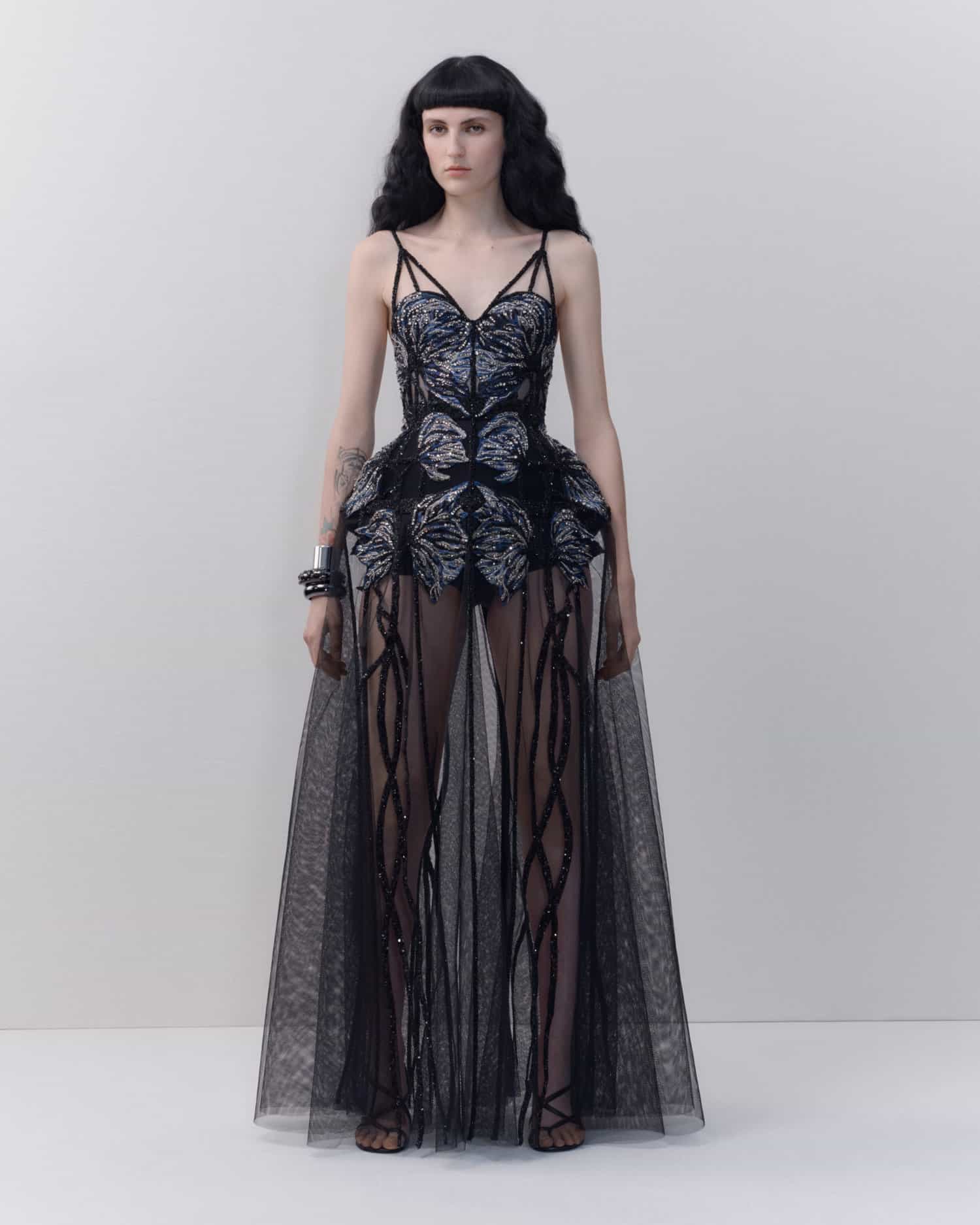 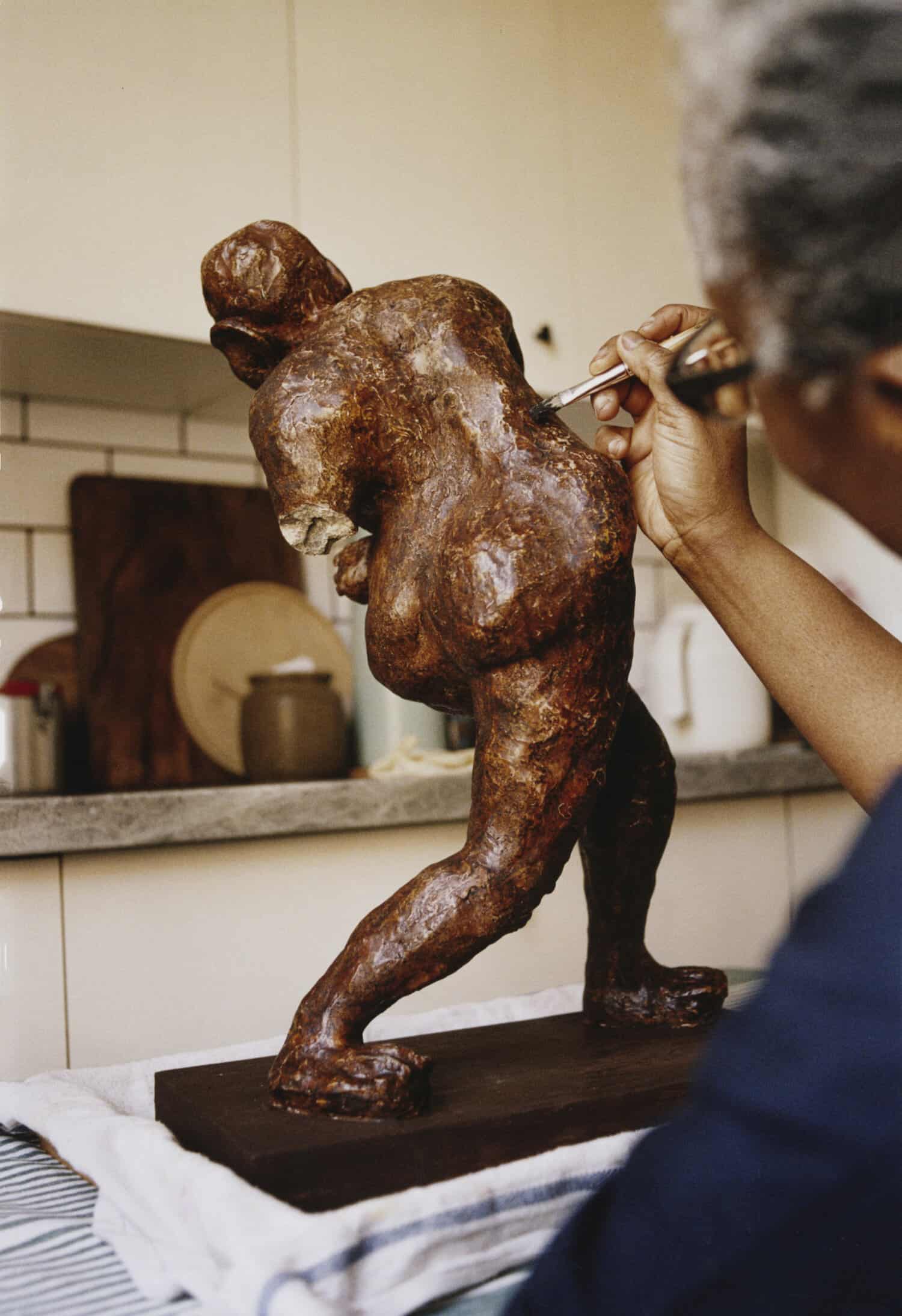 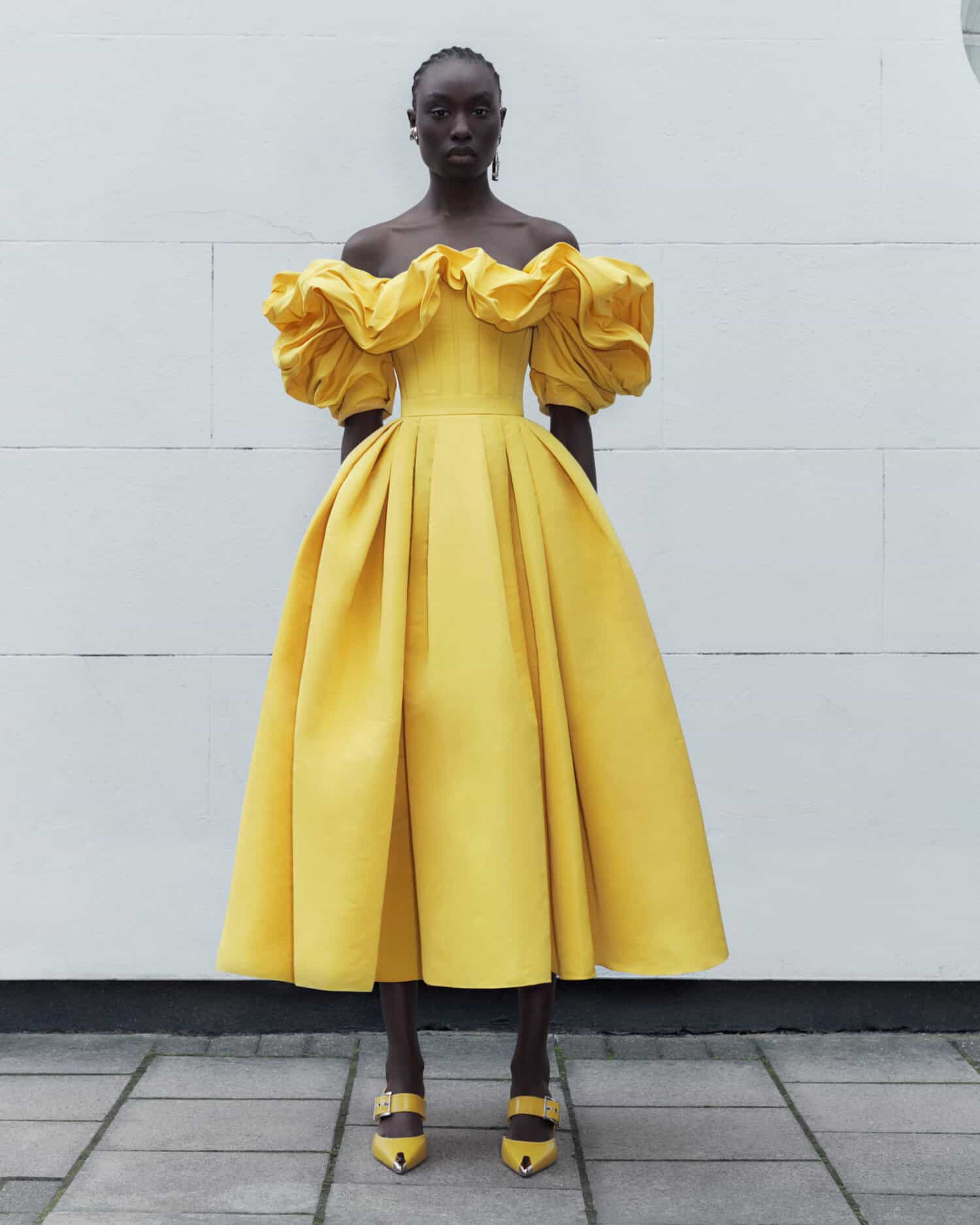 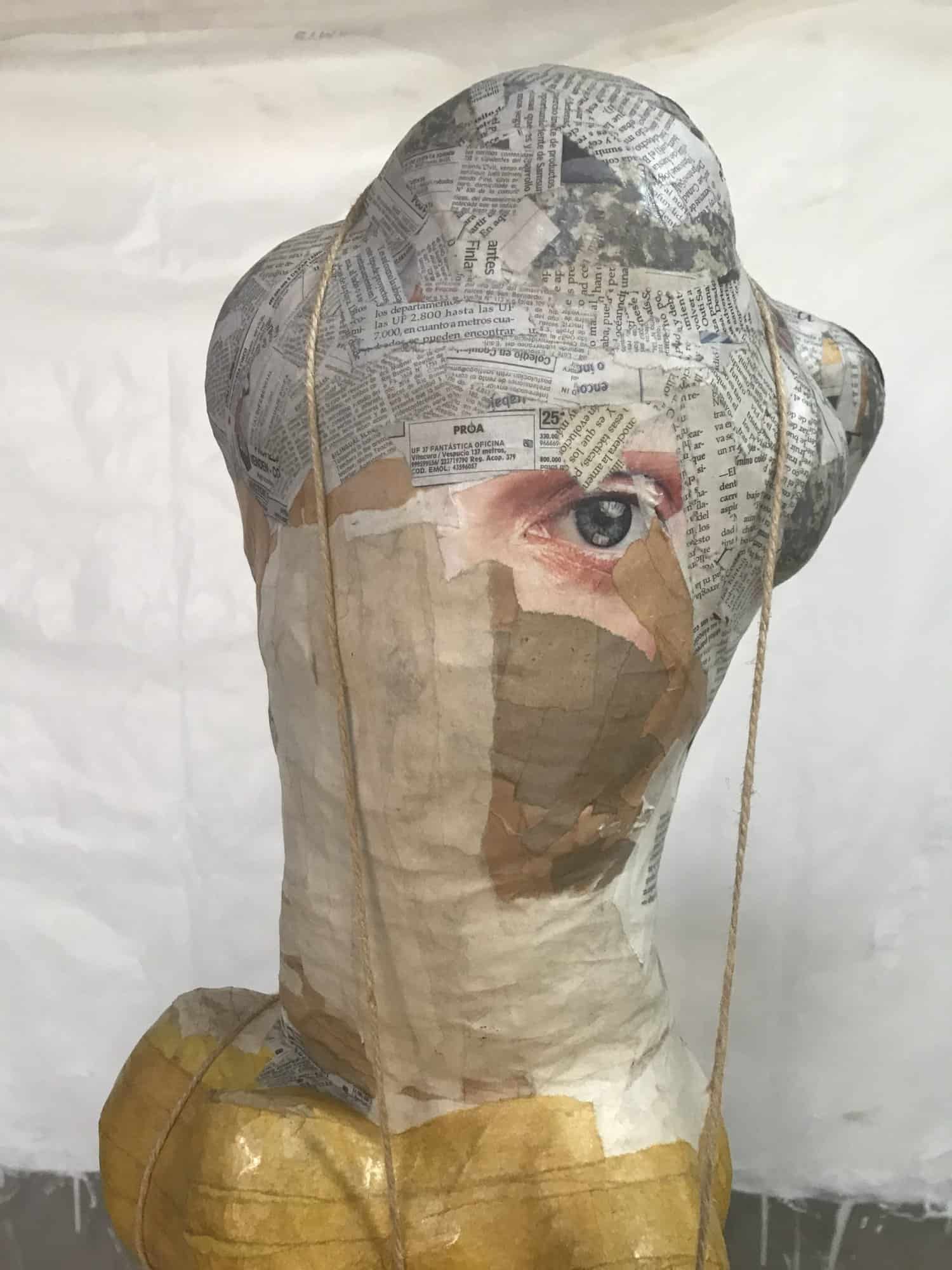 Atlanta Apparel Is Here! Five Things To Do In Atlanta If You’re In Town For Market